"We haven't patronized our own craft enough," says Folawiyo. "If you put African craft into a contemporary context, people will covet it. But it must be presented spectacularly. That way we can love it again."— Reni Folawiyo

Alara Concept Store is perhaps West Africa's first signature and lifestyle  store, a concept store made specifically for its products in its entirety. David Adjaye says "the Alara store will promote emerging talent while establishing a creative hub and an essential new designation for Lagos. 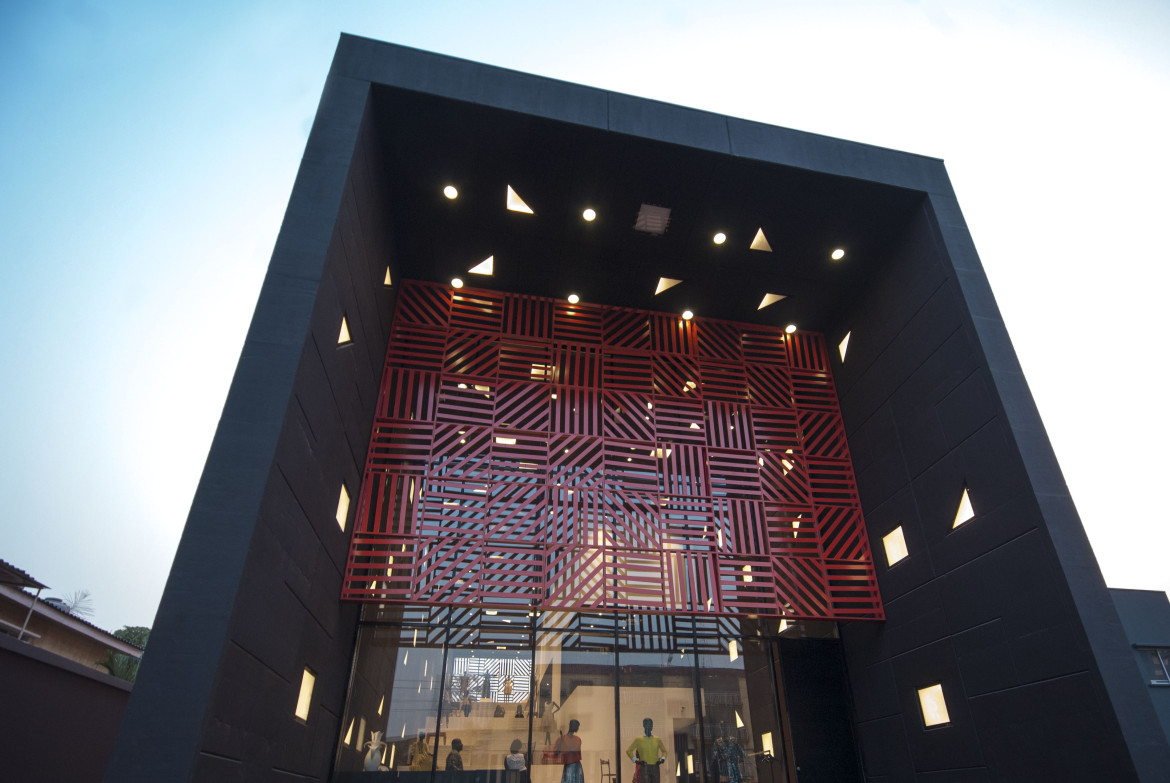 Situated on the Akin Olugbade Street in an affluent Victorian Island area of Lagos, the shop borrows heavily from the African concept of design, ostentatious patterns and repetitive rhythms that dot the entire building in an enshroud of culture and identity.This is a purely luxurious space that will stock the World's Leading and Africa's leading fashion brands. 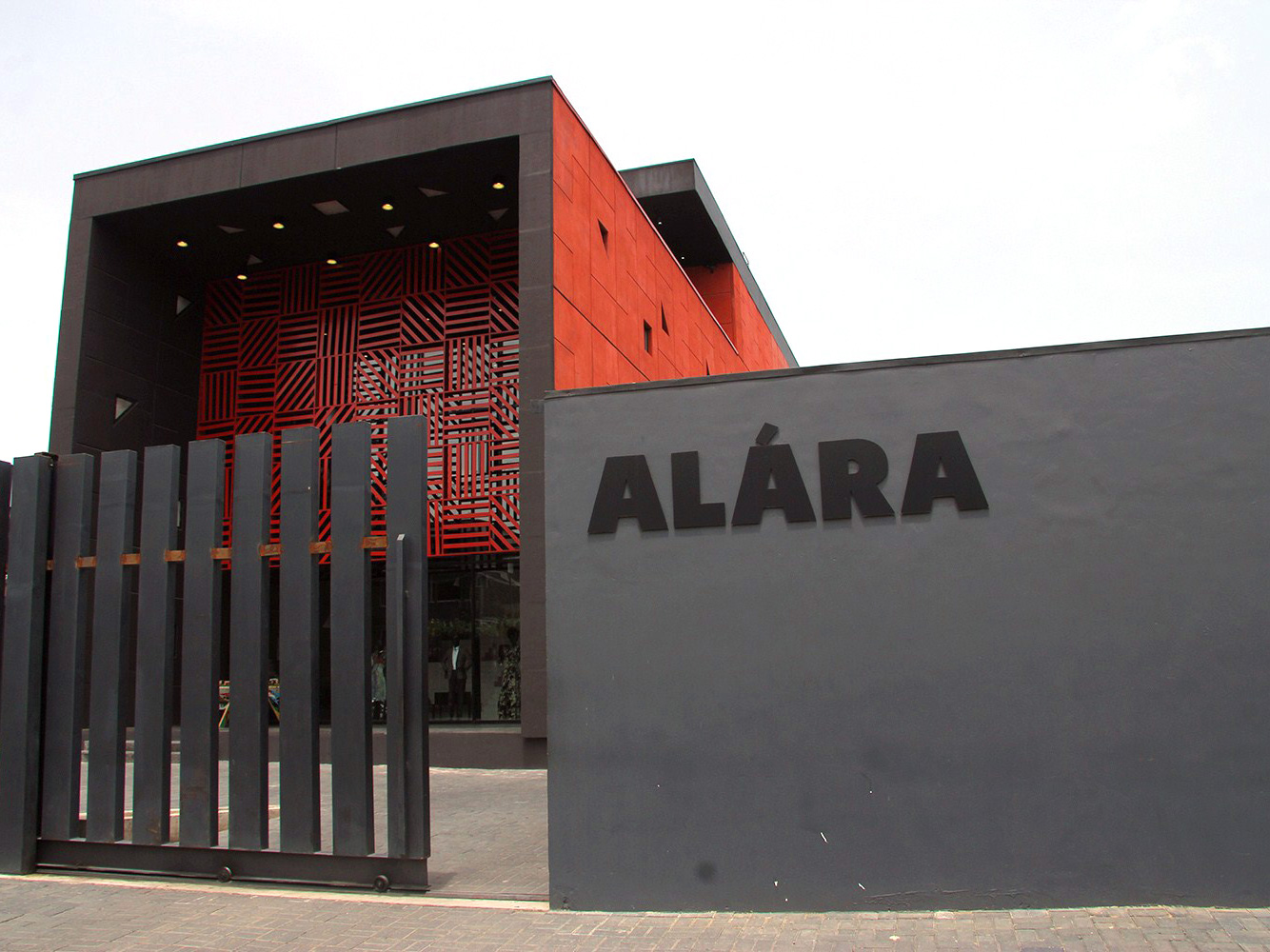 The project is the brainchild of Reni Folawiyo, a Nigerian Buisness woman who sort to bring the convergence of high end luxury fashion to Lagos. "Reni wanted to create an African-inspired store that would be a destination for clients in Nigeria but also for pan-African travelers," says Adjaye, describing Folawiyo's initial pitch, "one that would curate the incredible talent pool on the continent that's been invisible." 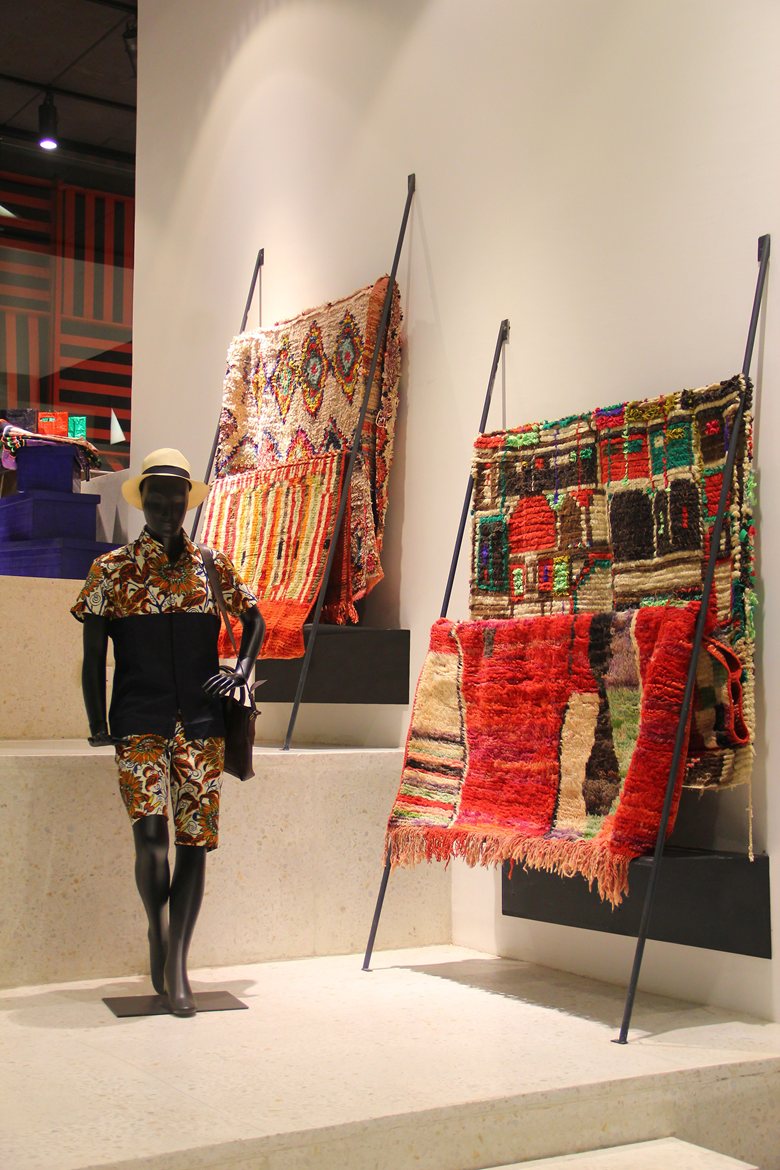 With the onslaught of annoying cliche and perspective to the African design language and influences, Adjaye perhaps approached this store design with caution, intent on not creating a signature bore of the "african" theme but rather a dialogue of the contemporary African experience, culture ansd identity. This is simply a project that is celebrating od design talent. " It is an architectural promenade through the different parts of the programme, culminating in a glazed roof top space - an art gallery and terrace - that visually connects back to the city." 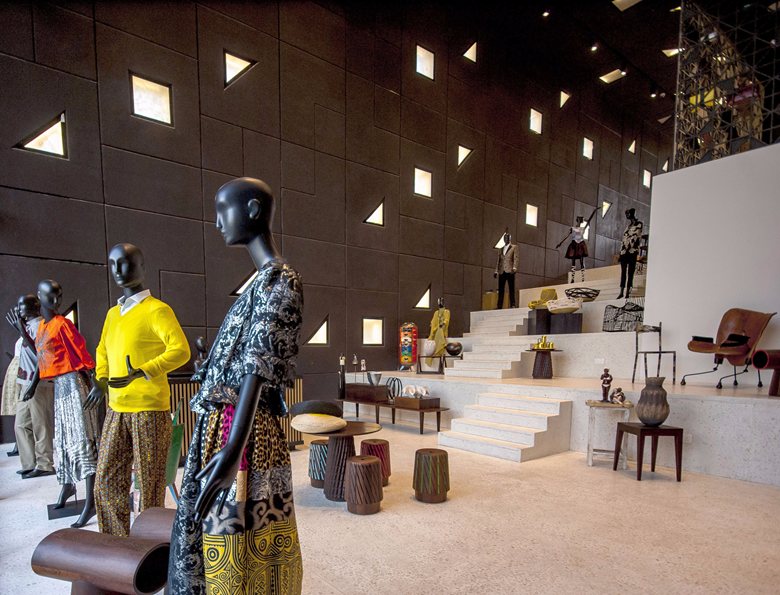 With a nine metre high rectangular volume, the space is an elegiac tranquil volume, a space that offers some sort of sanctity and "respite from the frenetic energy of Lagos" Adjaye says. Folawiwo is perhaps the shops number one fan, and rightfully so. She sort Adjaye to create a store that celebrated above everything else, African design in architecture and culture. She has been a keen observer of the various dying trades within the continent and only knows too well the art of packaging a concept into something we can relate with as top quality. 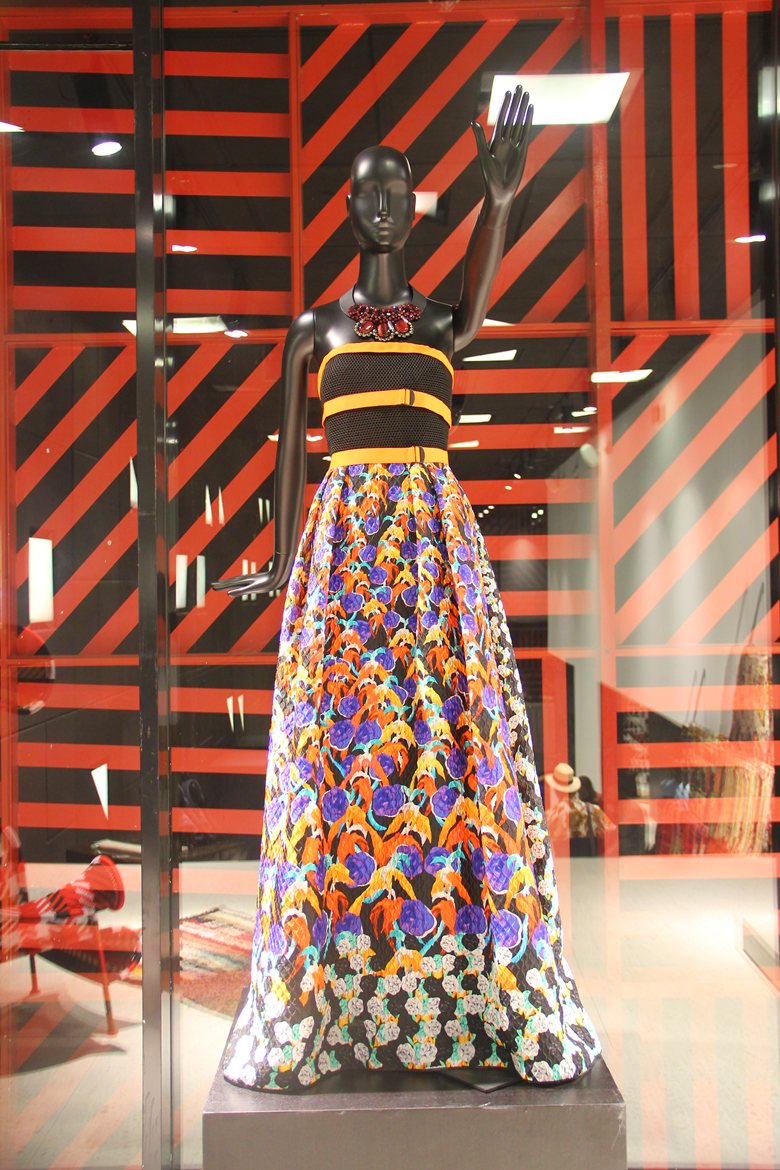 "We haven't patronized our own craft enough," says Folawiyo. "If you put African craft into a contemporary context, people will covet it. But it must be presented spectacularly. That way we can love it again."