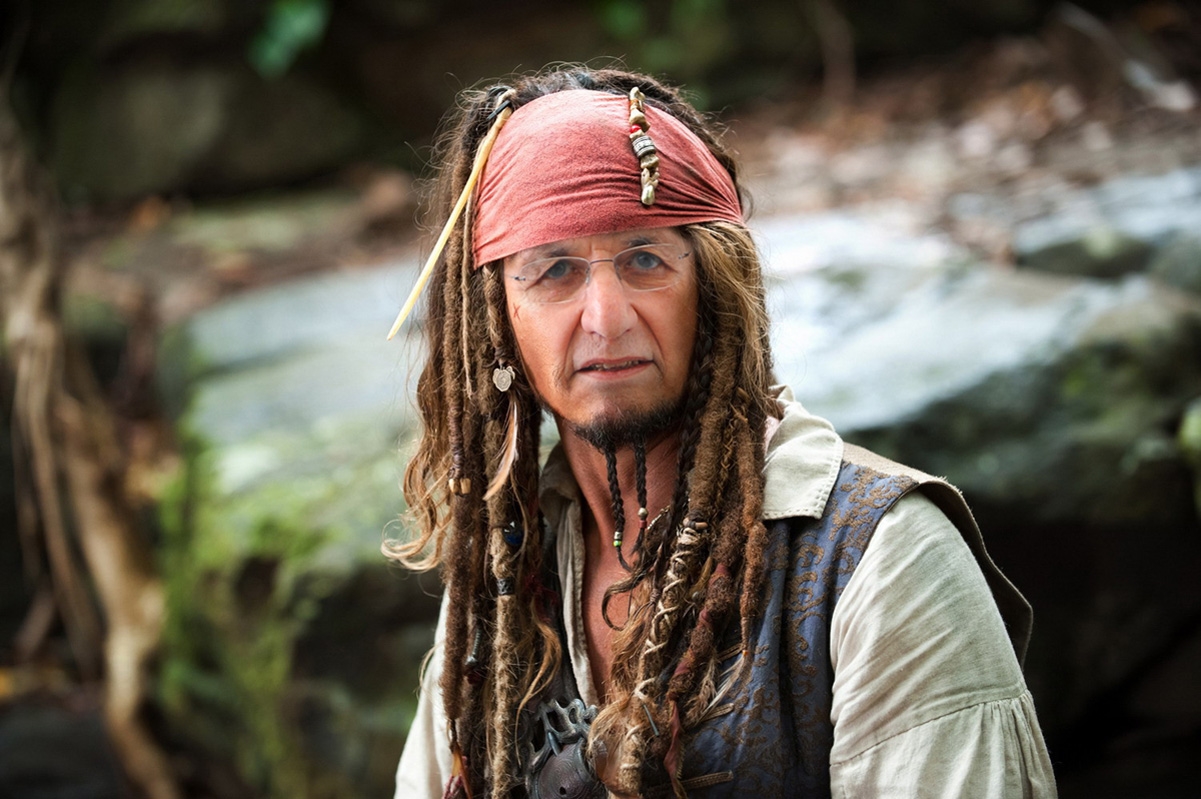 The 21st century concept of starchitecture is one that is not going away anytime soon. We live in a world where at some point there is bound to be celebrities in all aspects of life;  celebrity footballers, celebrity chefs, celebrity musicians and the lot. The underlying issue is we often confuse starchitecture as buildings designed by celebrity architects and not  the best architects in the world. We look back at architects that have made waves in the world, the ones like Zaha Hadid audacious enough to sue critics, those like Frank Gehry with deep seated intrepidity enough to flip a middle finger at critics and reporters and we ask ourselves, is this making of a great architect? Are these the role models of the 21st century? Well, I seem to think so. 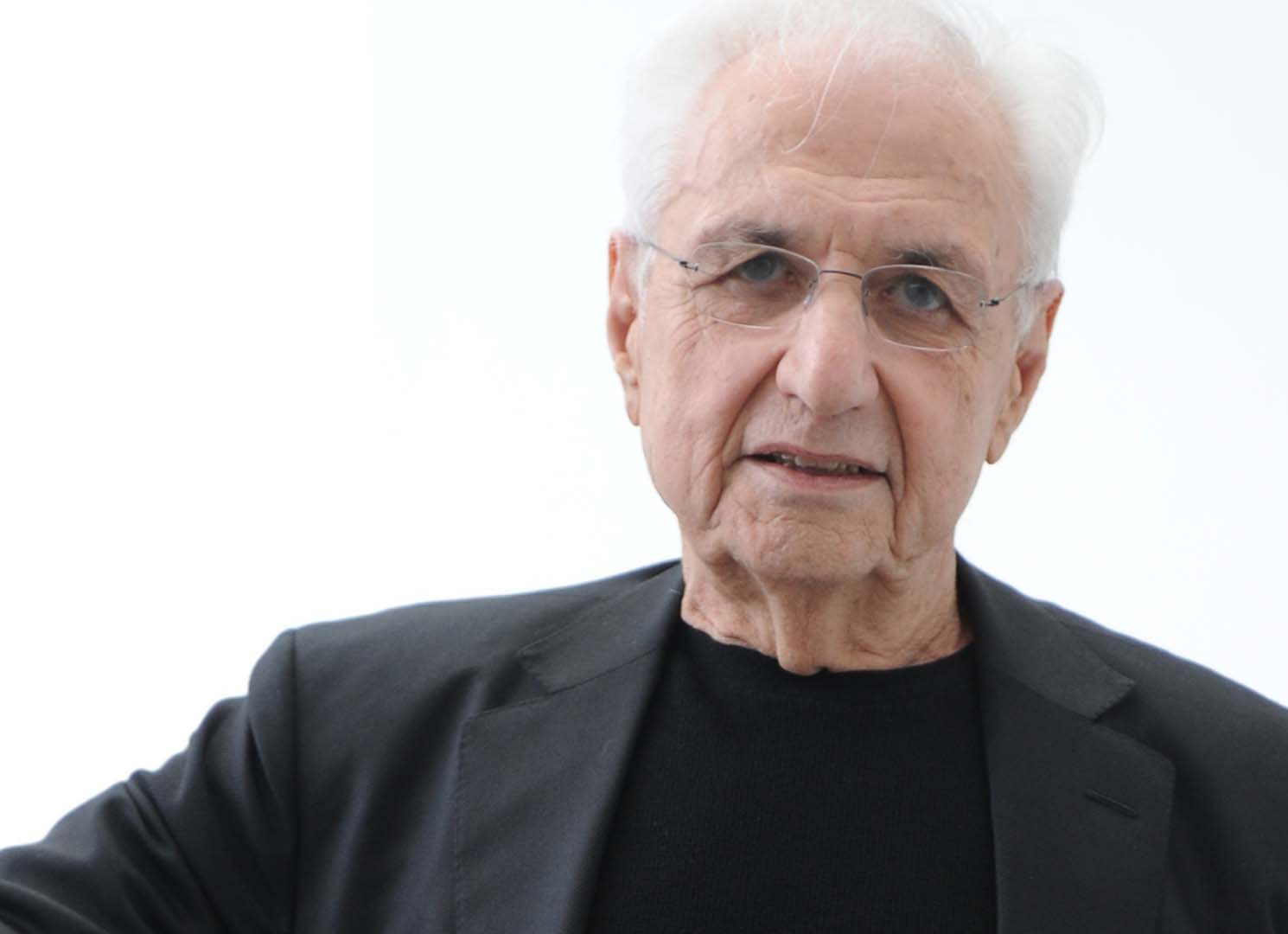 We live in a world full of competition where winners are exalted and losers are soon forgotten, where some with the easiest of efforts come out top with what we may term as resentful design and chaotic rhetoric. And when Frank Gehry designs are non-conformist architectural pieces like the Bilbao piece then we are either left to marvel or wallow in a glut of resentful critics who are always wishing for the downfall of such architects. I believe that in certain cases making a building look spectacular from the outside simply makes it good. 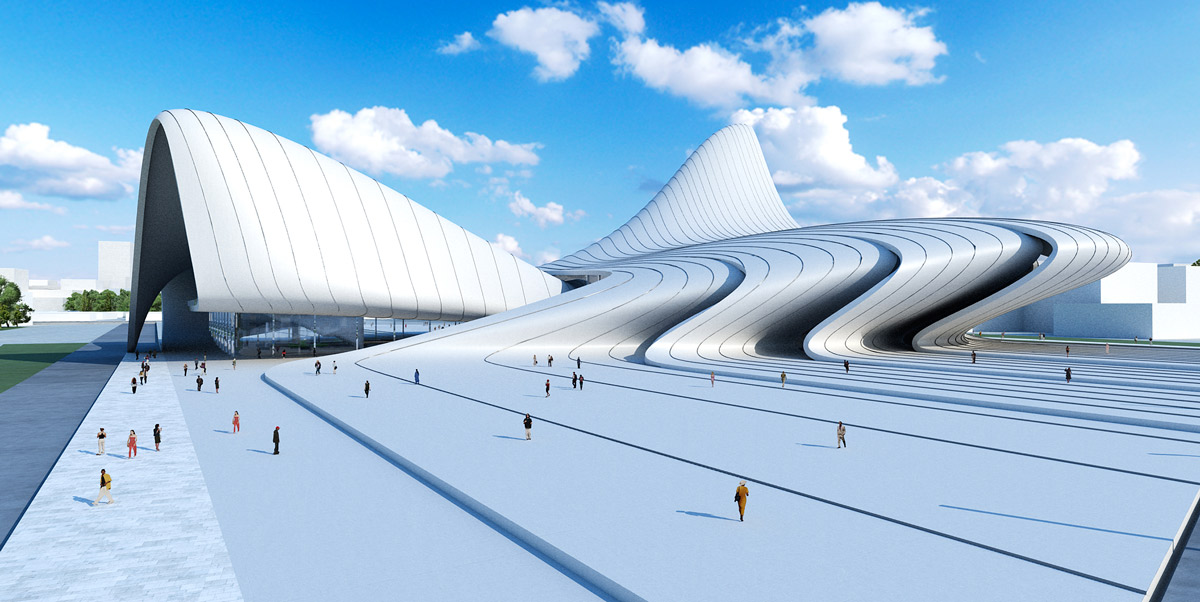 Yes, many rifle shots from architects but isn’t architecture an art? Isn’t it first and foremost meant to please the eye? And isn’t it any wonder that such architects like Zaha and Gehry are the ones mostly involved with museums and stadiums and colossal city changing projects that every now and then make the difference? Gehry’s Disney building is perhaps one of the most visited buildings of recreation in the world despite its leaking roofs. He must be doing something right with his ‘spectacular showy style of architecture’. His museum in Bilbao is perhaps the iconic centrepiece of Spain. 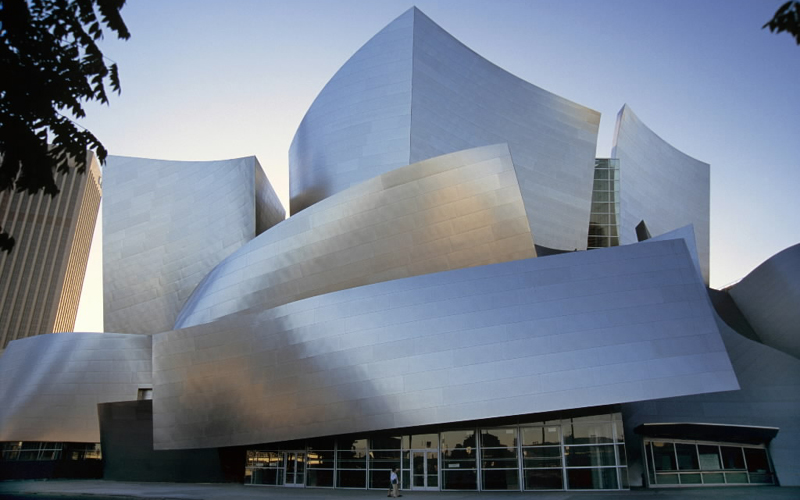 We lament at the kind of supposedly ugly architecture these architects produce, and insist they border on the outrageous, and we fail to understand that these are merely designers living out their fantasies, moulding the world one acre at a time, leaving legacies that at a different generation will be made deity. Didn’t they crucify Pablo Picasso when he started the cubist movement? Are we saying that starchitecture is flamboyant and showy and hence bad? Are we saying that it is okay to just blend in within the environment and stick to a small A architecture rather than seek the Big A architecture? 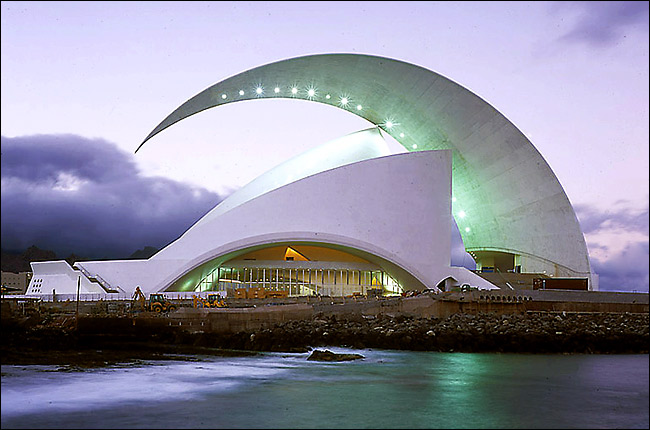 And because these few crops of architects are bold enough to practice true to their belief and refuse to play second rate, then they will always turn out top. It is a new world where the rich man wants to show off. He wants a brand new Mercedes Brabus, An Armani suit and a Tower in the middle of town like the Phare Tower by Morphosis. In all fairness, no one wants ordinary. Everyone in the 21st century now expects more, because  architects should be able to give more than just a constant call for where the sun comes in into the building, what is the sustainable angle to the building…sometimes the client just wants big, ostentatious and better than the neighbour. Simple. 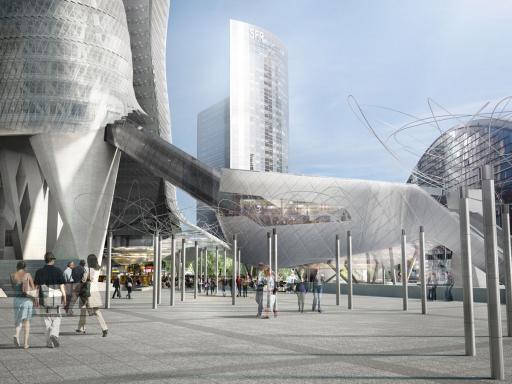 Arguments ring hollow that starchitects soon stop designing buildings of merit and simply churn out signature quakes within the urban fabric, and whilst this might be true in some cases, we need to also keenly understand that architecture begets innovation and innovation is a slow process to fruition. Architects like Frank Wright experimented so much with buildings that some failed the tests of time. His was a technological battle. The modern war is an aesthetic and iconic battle. This is not to be misconstrued to mean that all architecture should simply be towards the search of beauty and aesthetics. 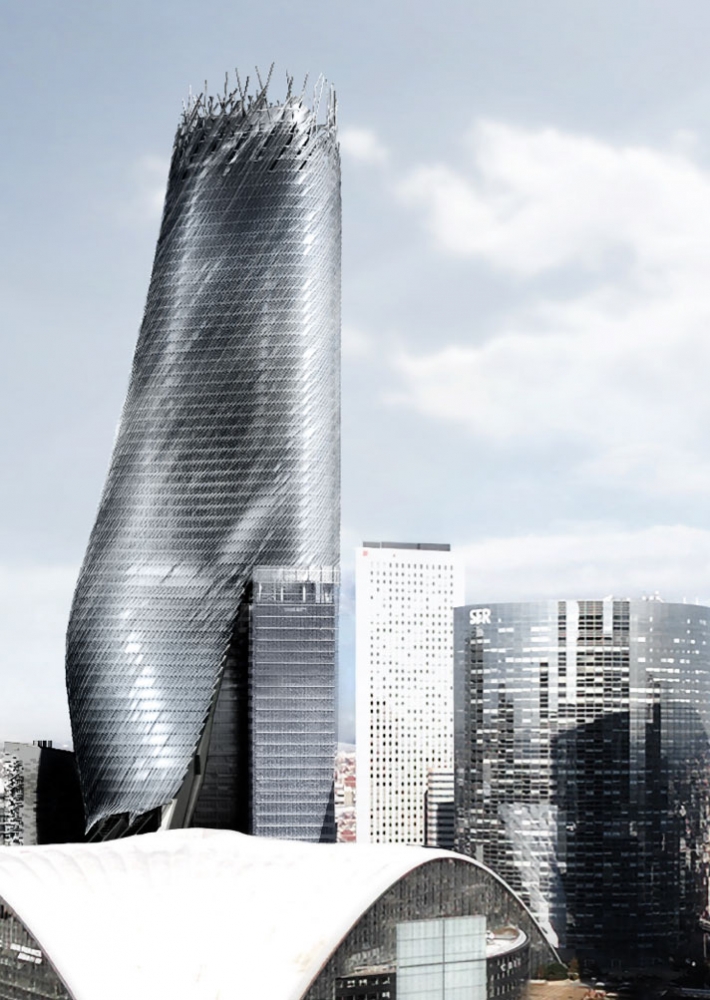 Most architecture mostly just serves to provide shelter and serve a certain function beyond what the common man calls ‘shallowness’. And as far as I am concerned, as long as there is that new teenage sensation belting out tunes to millions of people and idolized beyond the music, there will be starchitects within architecture who will simply thrive based on their valiant desires to outshine the world. 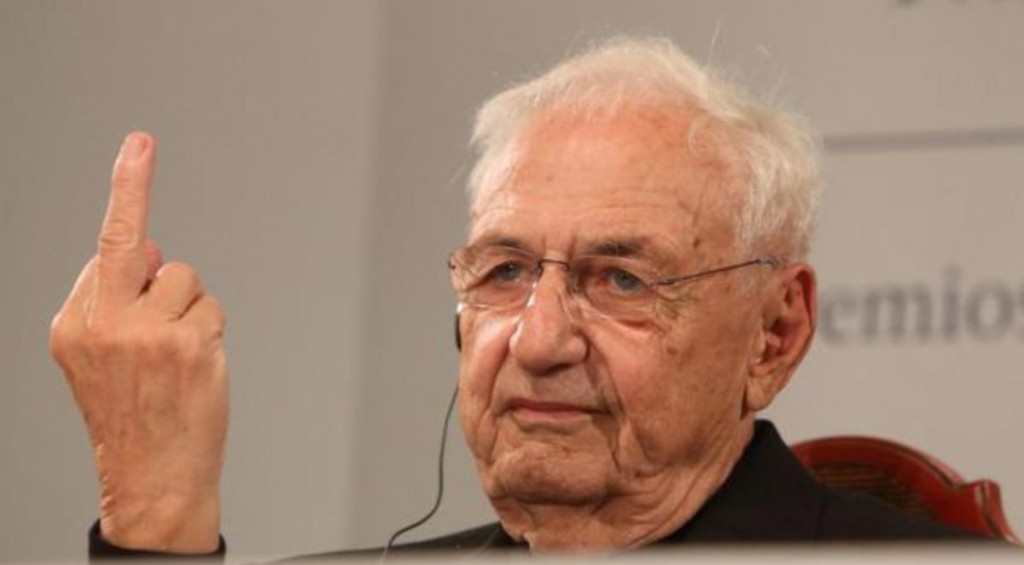