Religion has been a major driver of architectural language in any civilization through the world histories. Religious buildings have been known to make a mark and stamp authority within the societies in which they are planted. Islam is one scope of the society that has been at the forefront of good architecture, in all aspects urban and rural and the mosques throughout Africa that have resulted through the exaltation and pursuit of higher moral and spiritual authority is evident.

While the tenets of Islam in architecture, culture and art seems to echo in pattern, rhythm and principles, the resulting architectural birth are so diverse, they throw one into a deeper reflection of style and the man before God. 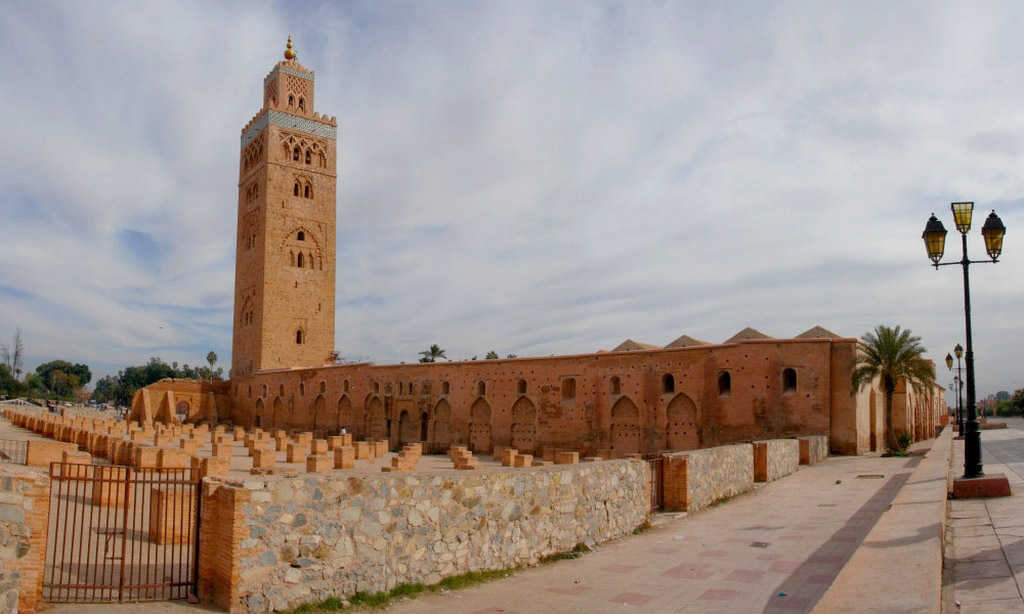 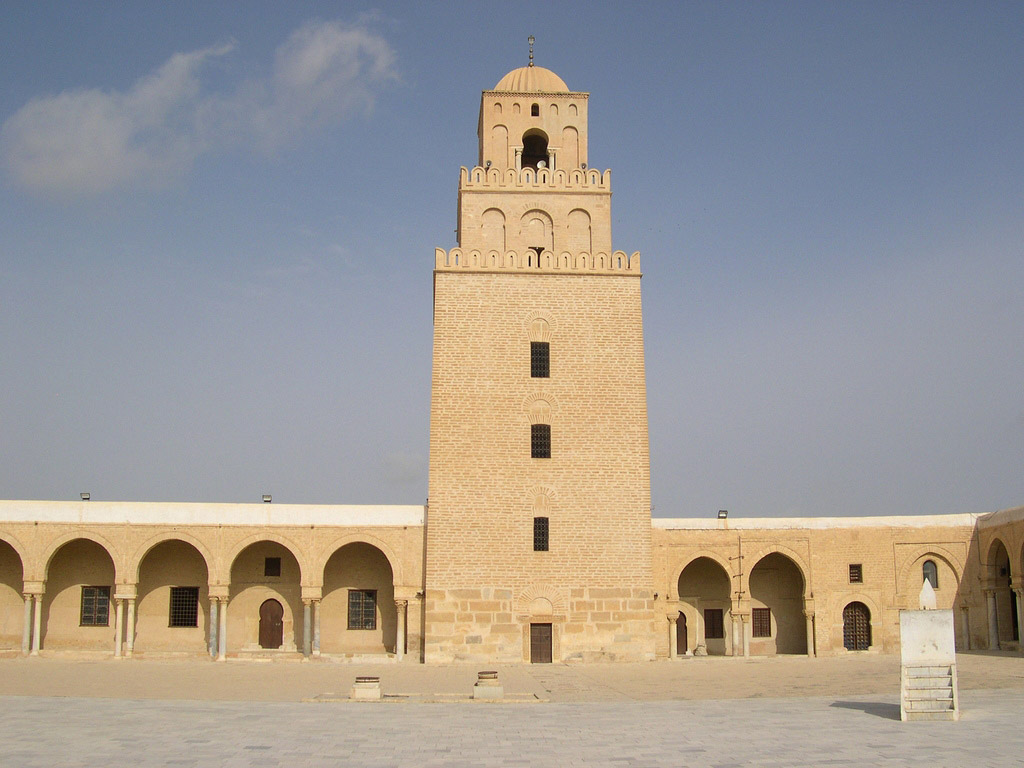 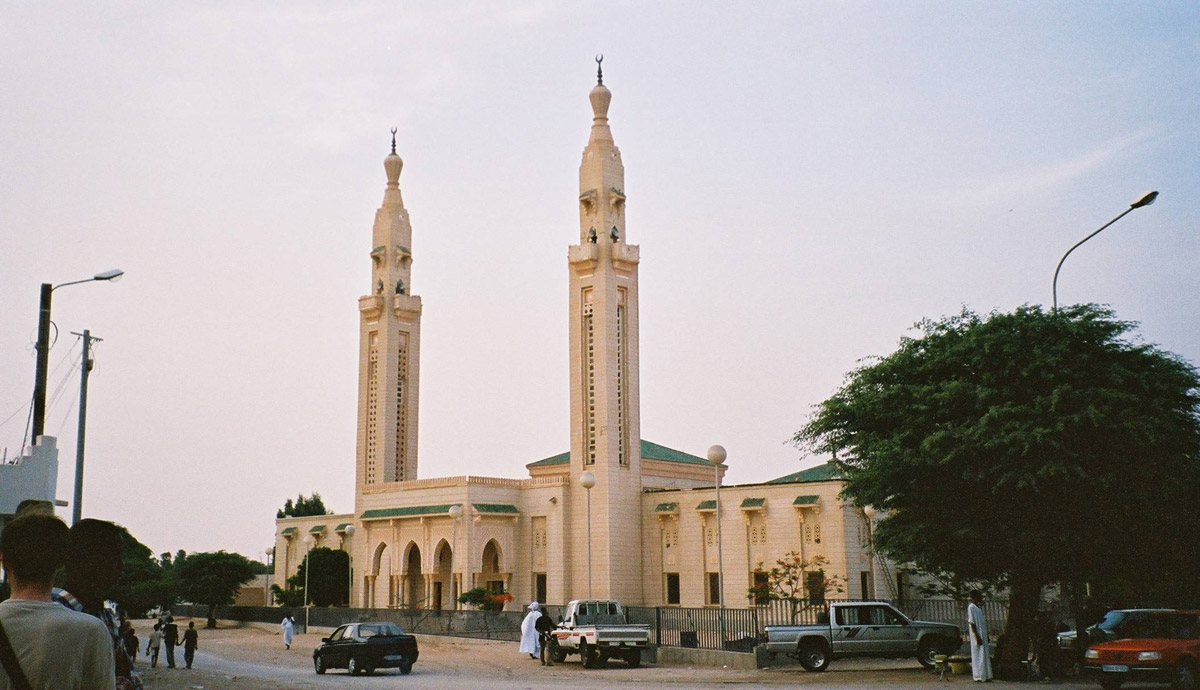 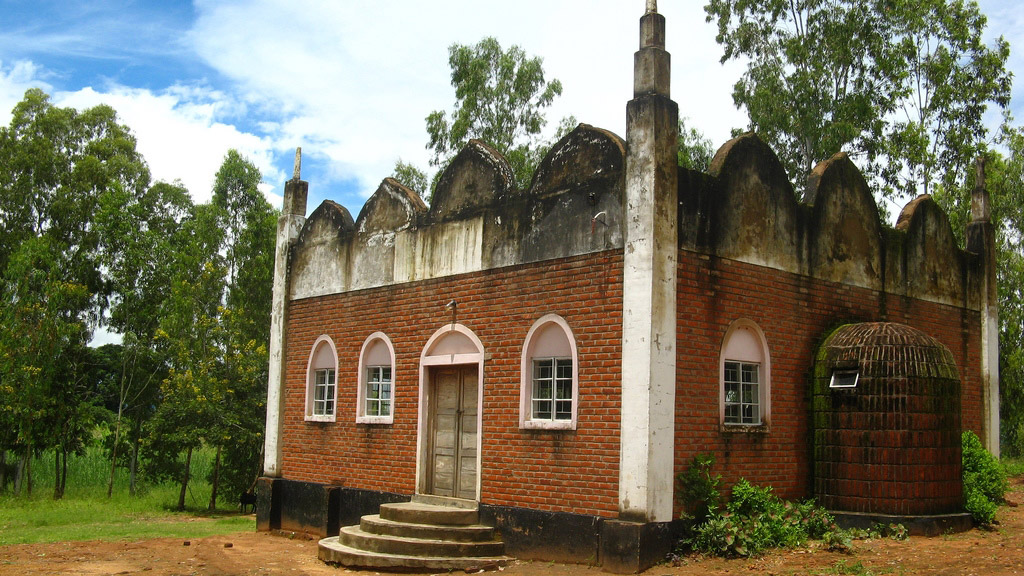 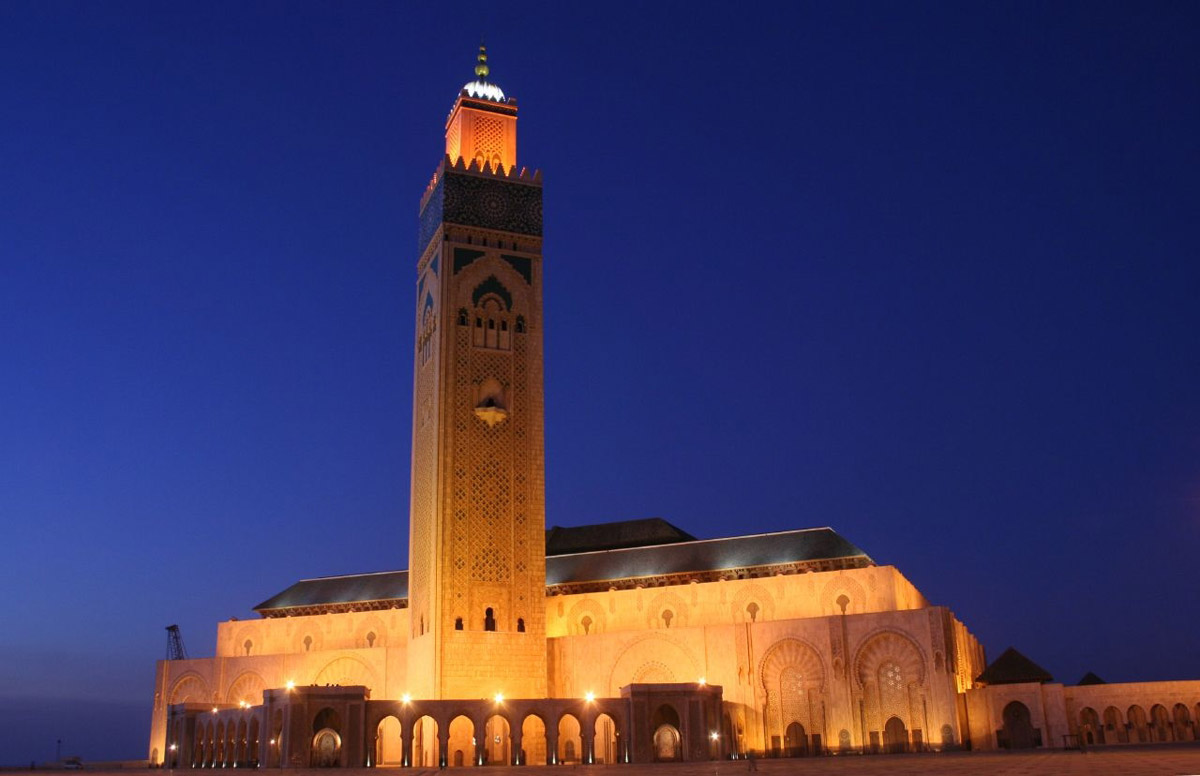 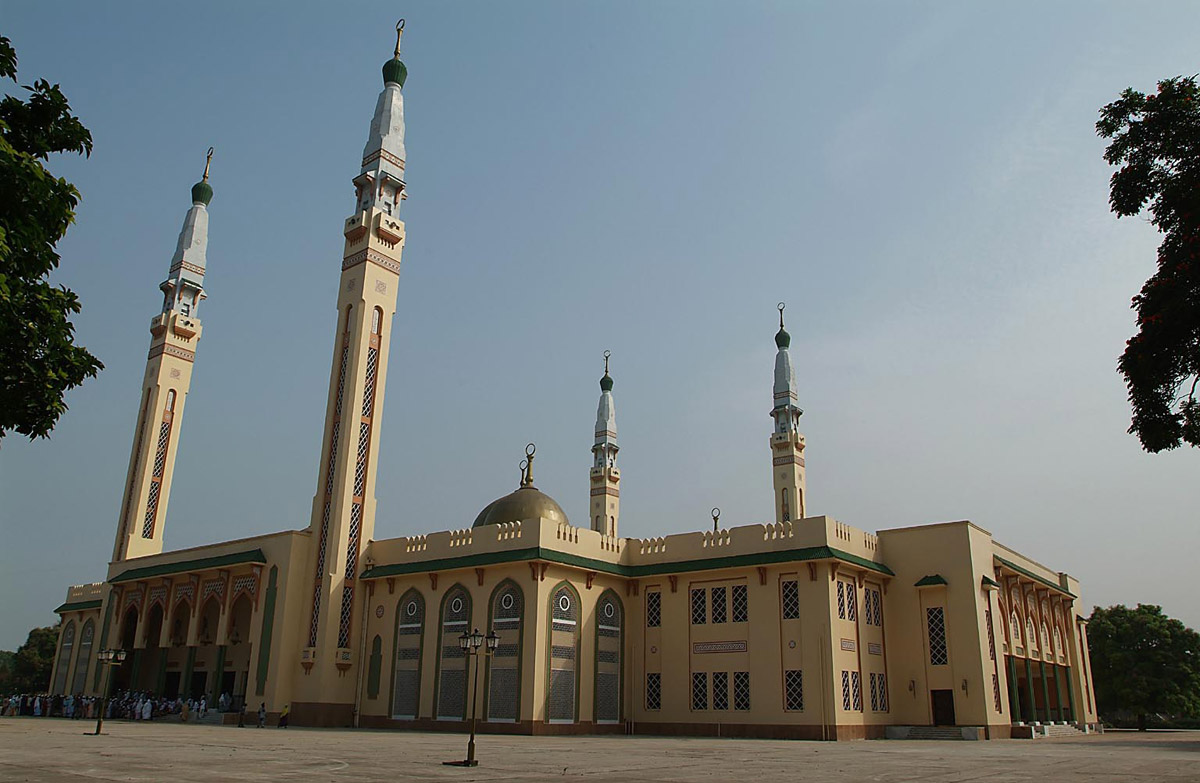 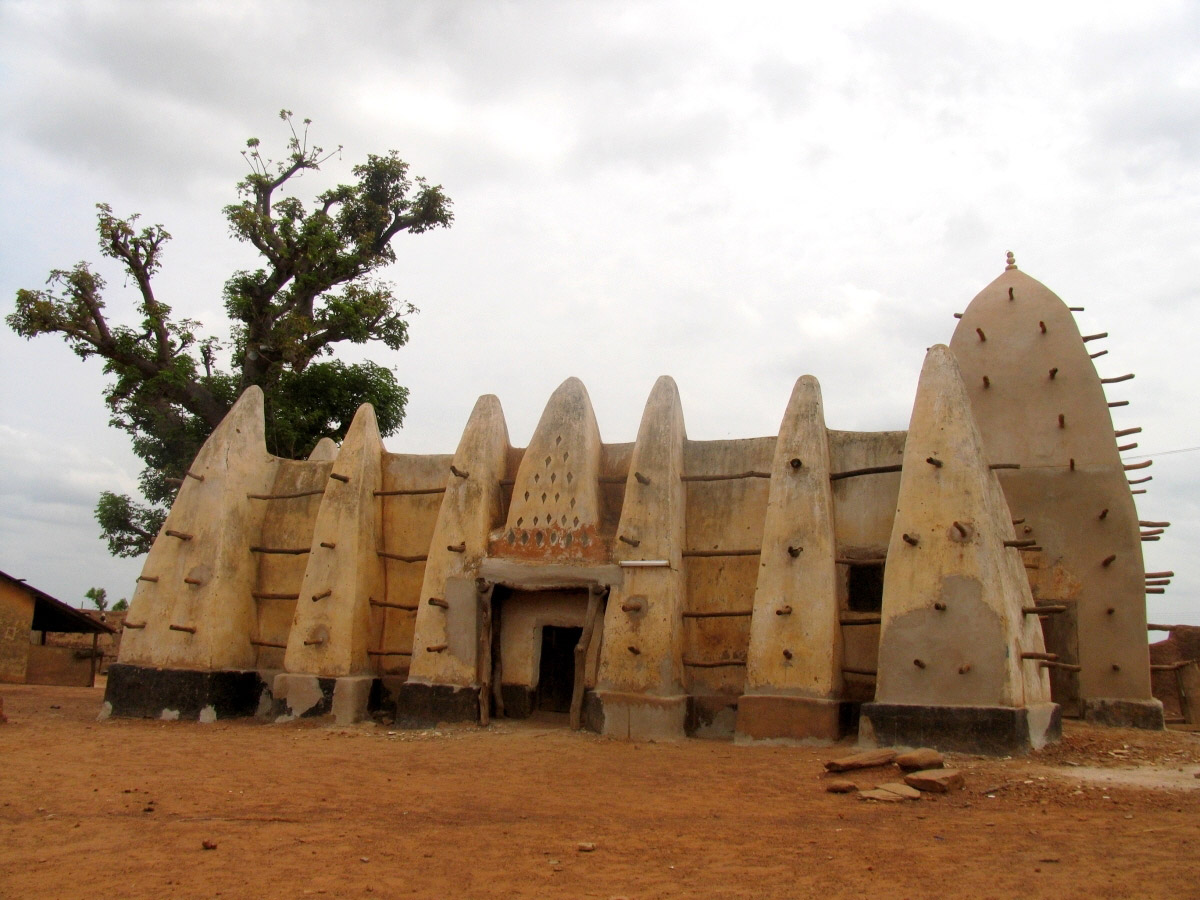 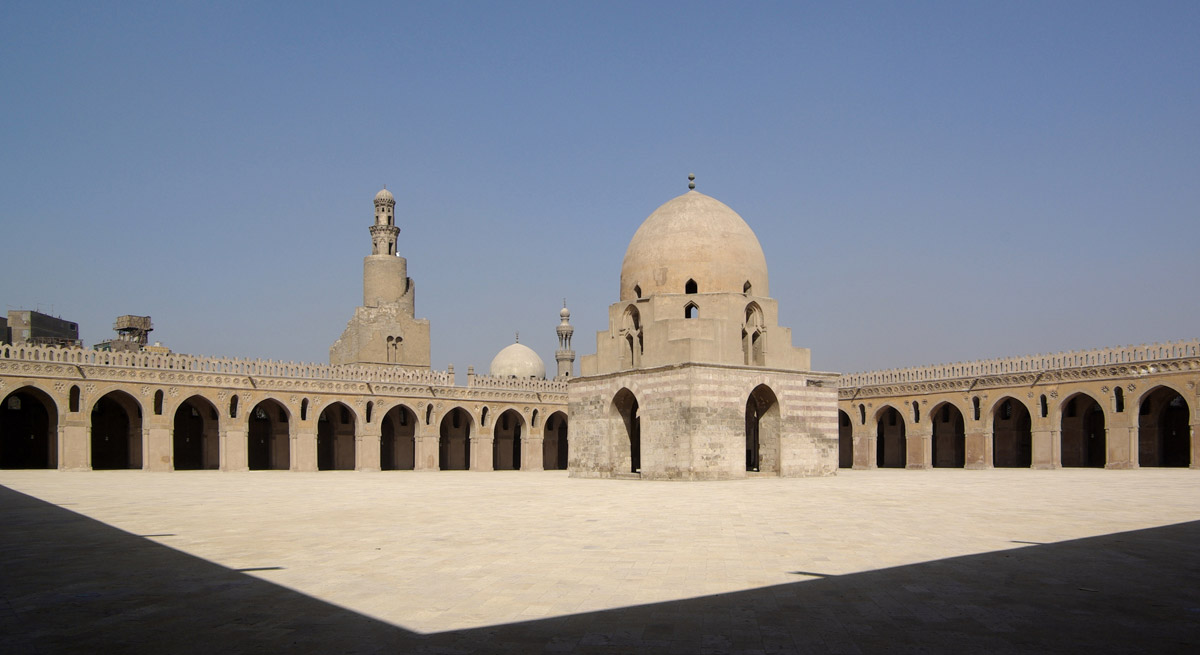 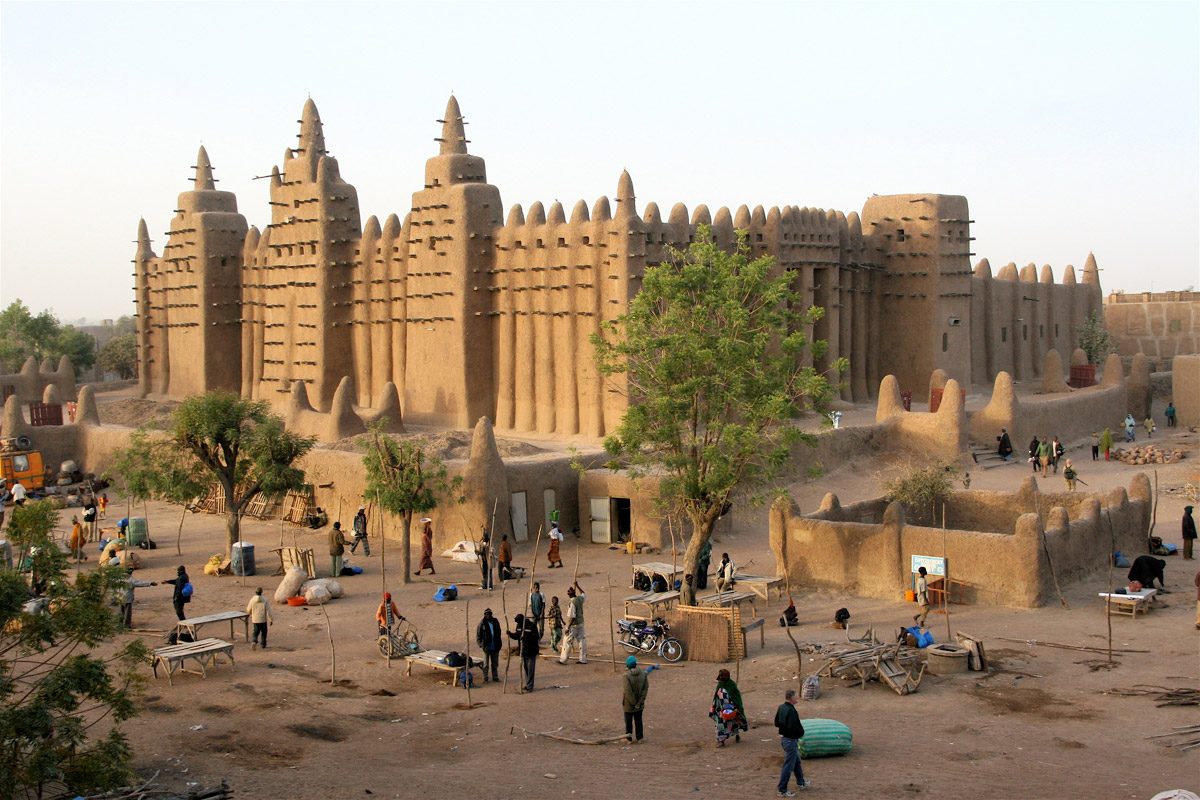 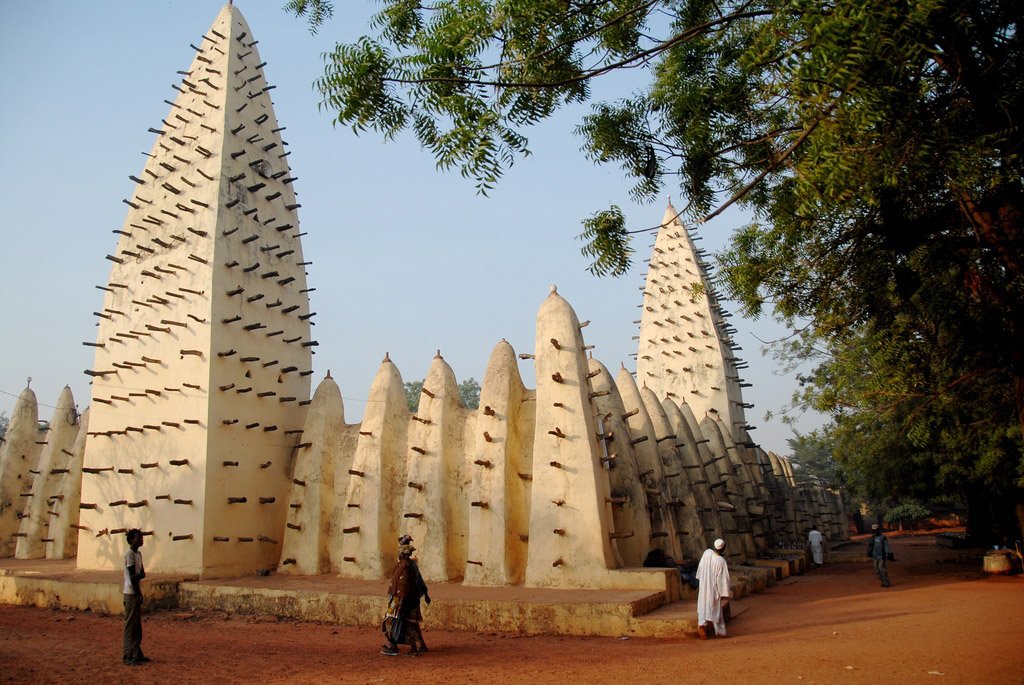 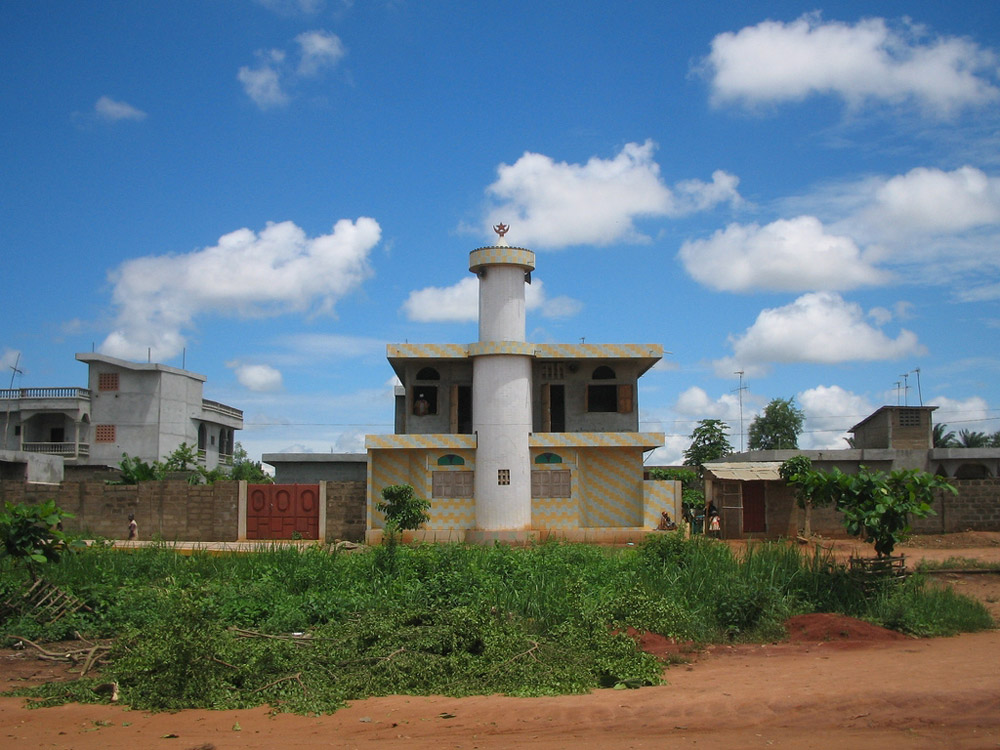 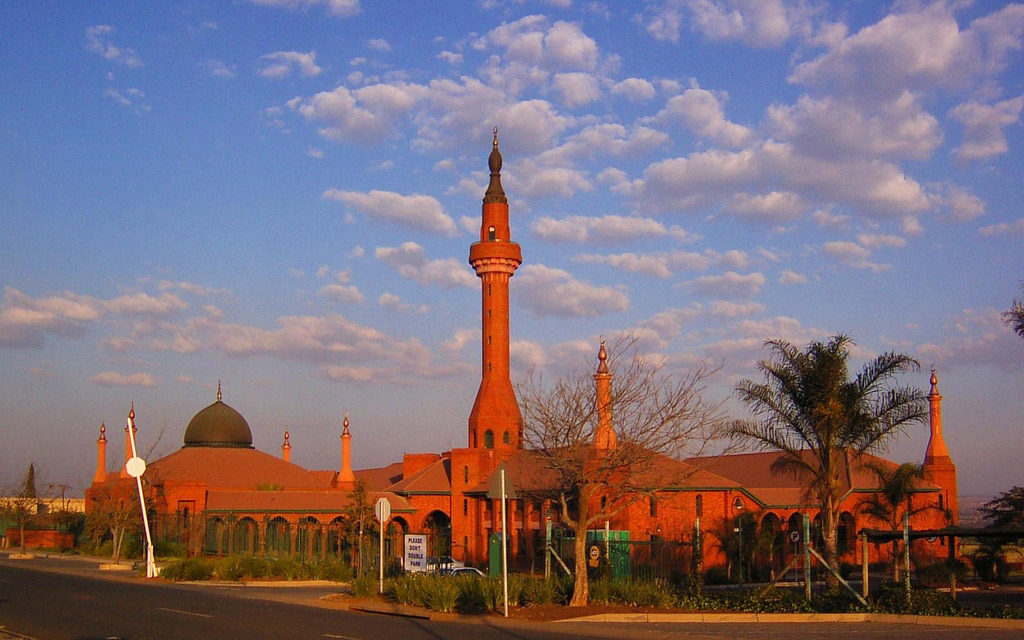 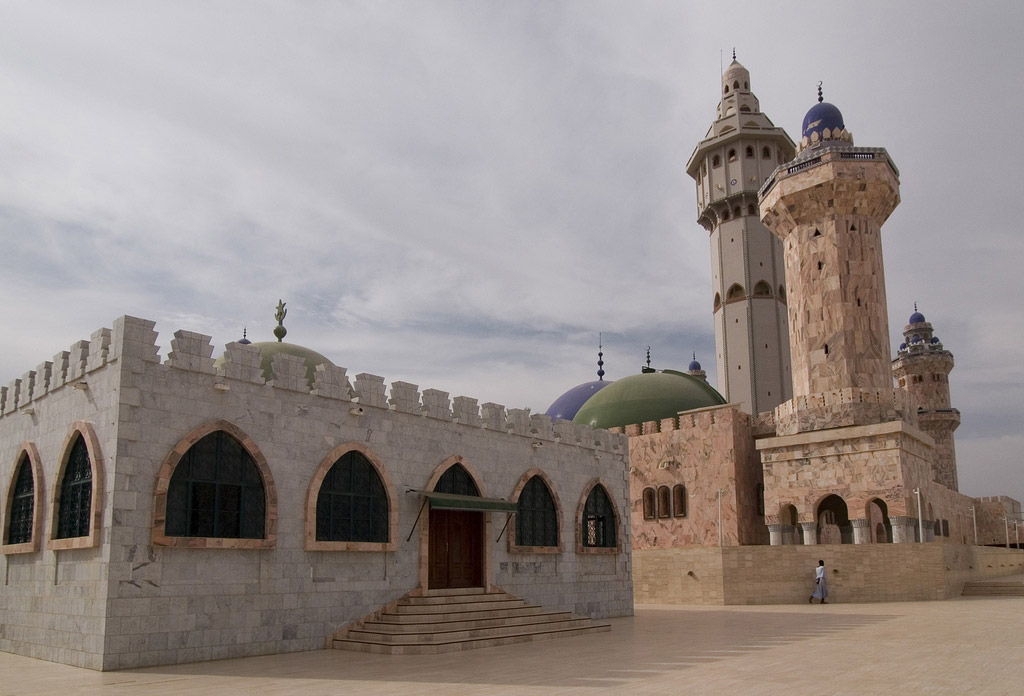 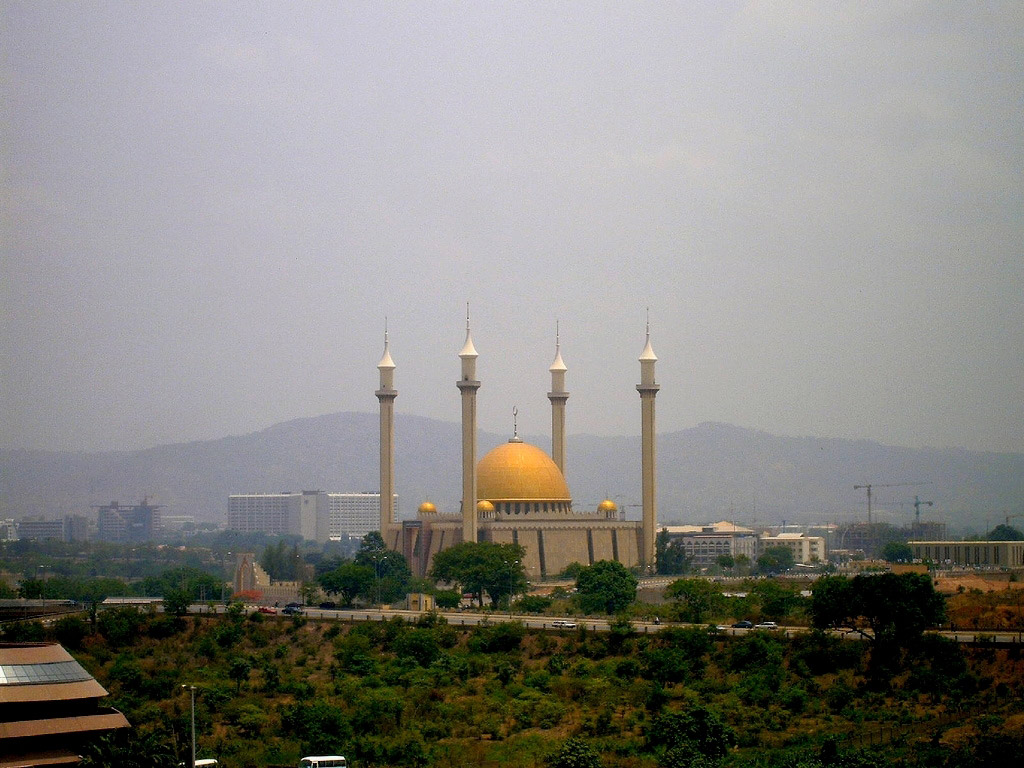 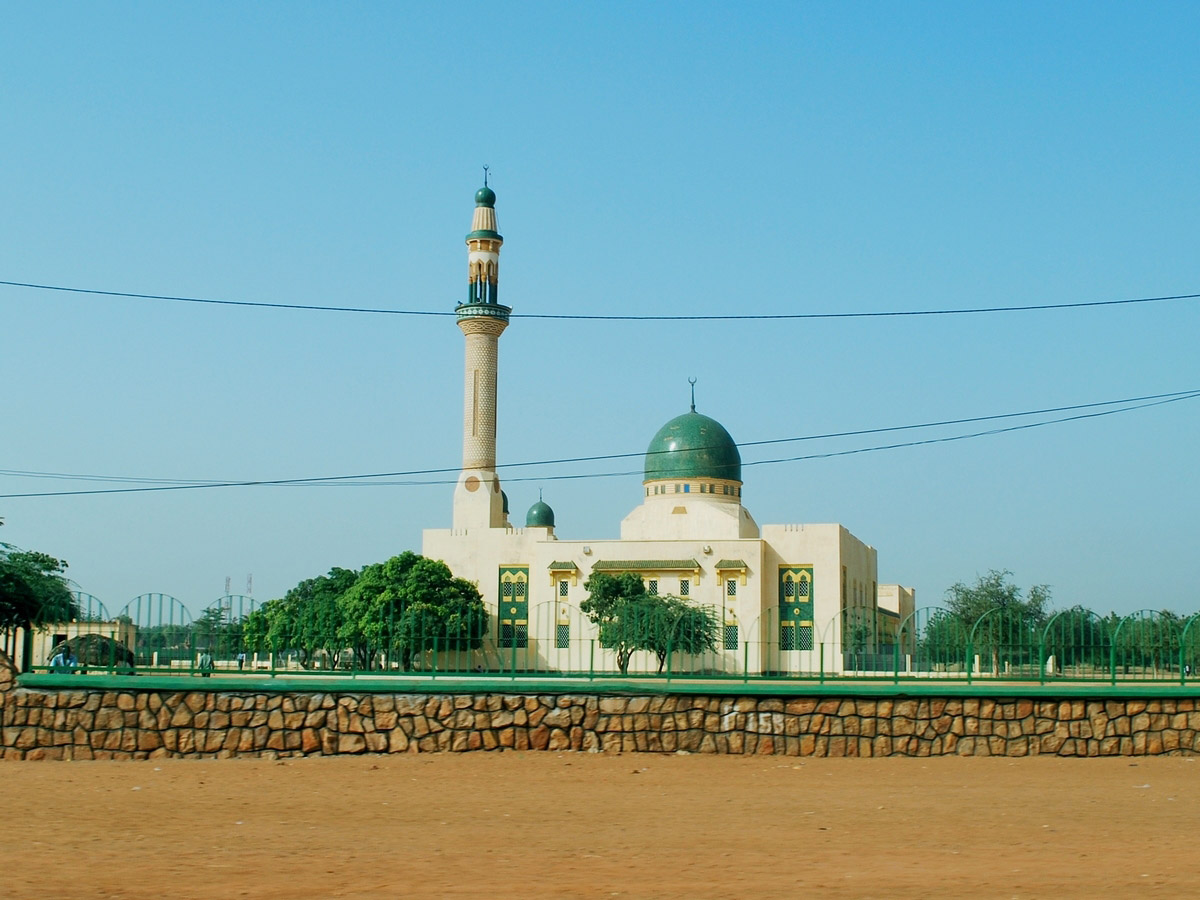 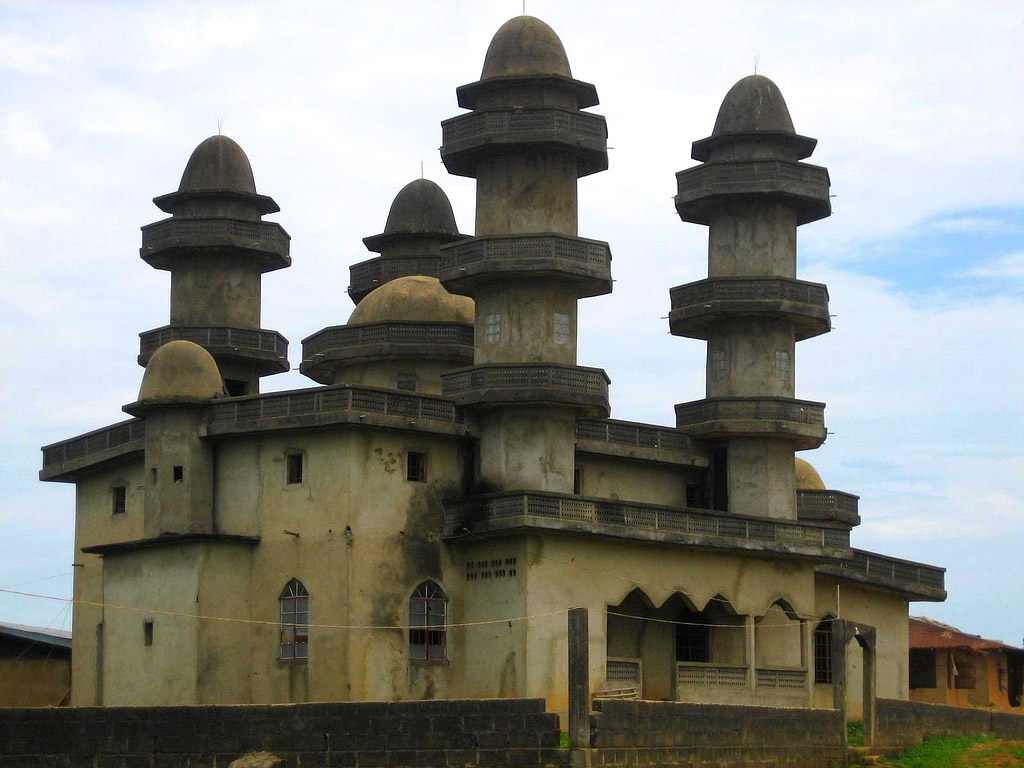