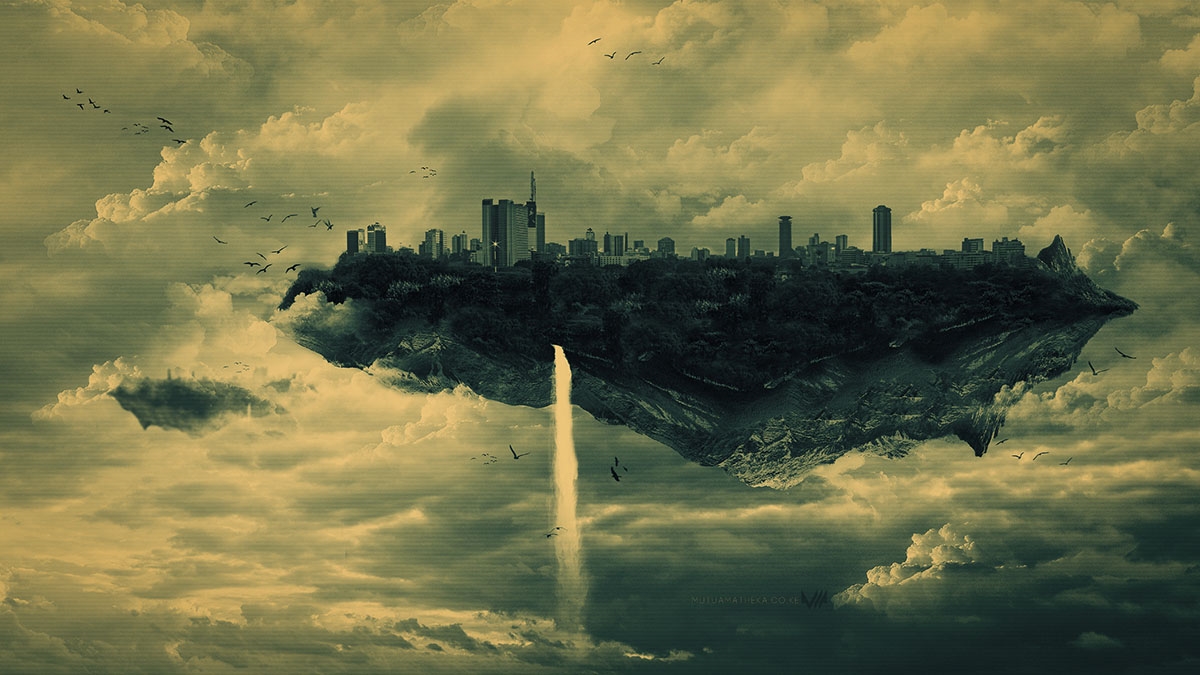 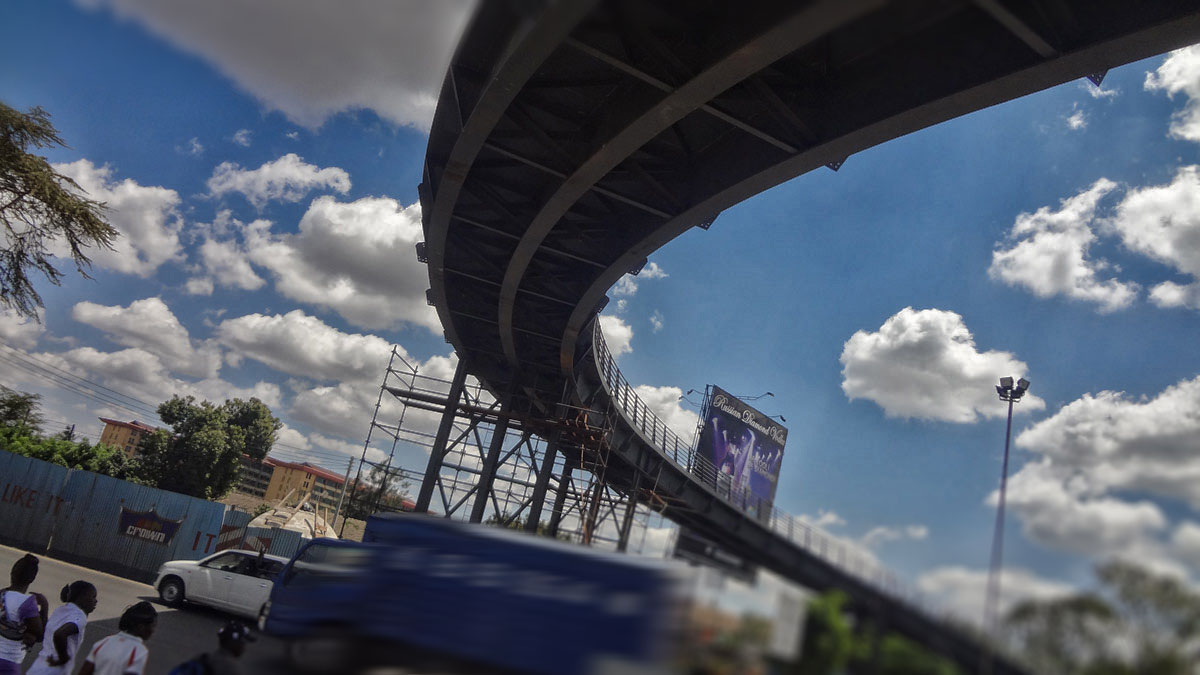 Africa is growing at an unprecedented rate with the United Nations Population Fund (UNFPA) projecting that urban population in Sub-Saharan Africa will double by 2030. With such statistics, urban designers (and planners alike) need to start drawing lessons from the successes and failures of existing cities. And in particular, the life of the average pedestrian in cities. 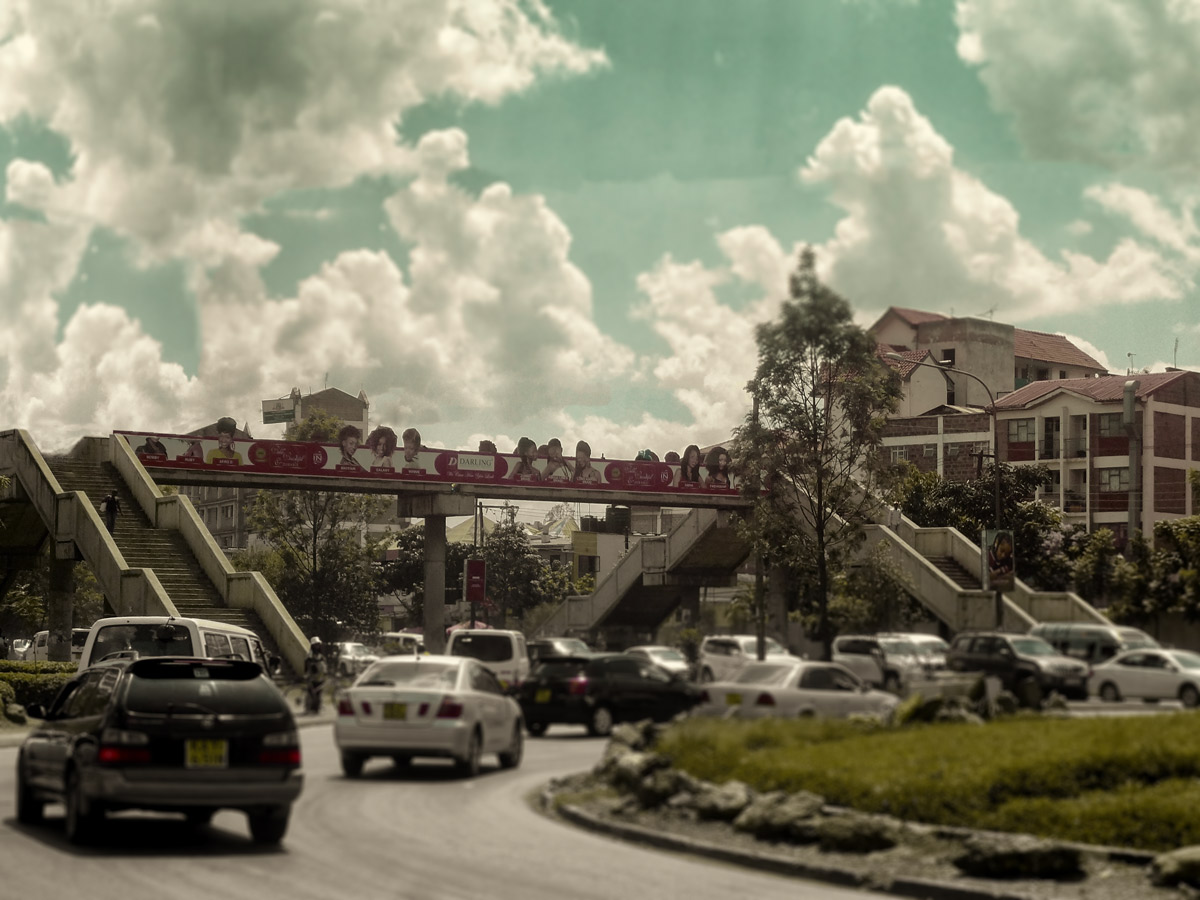 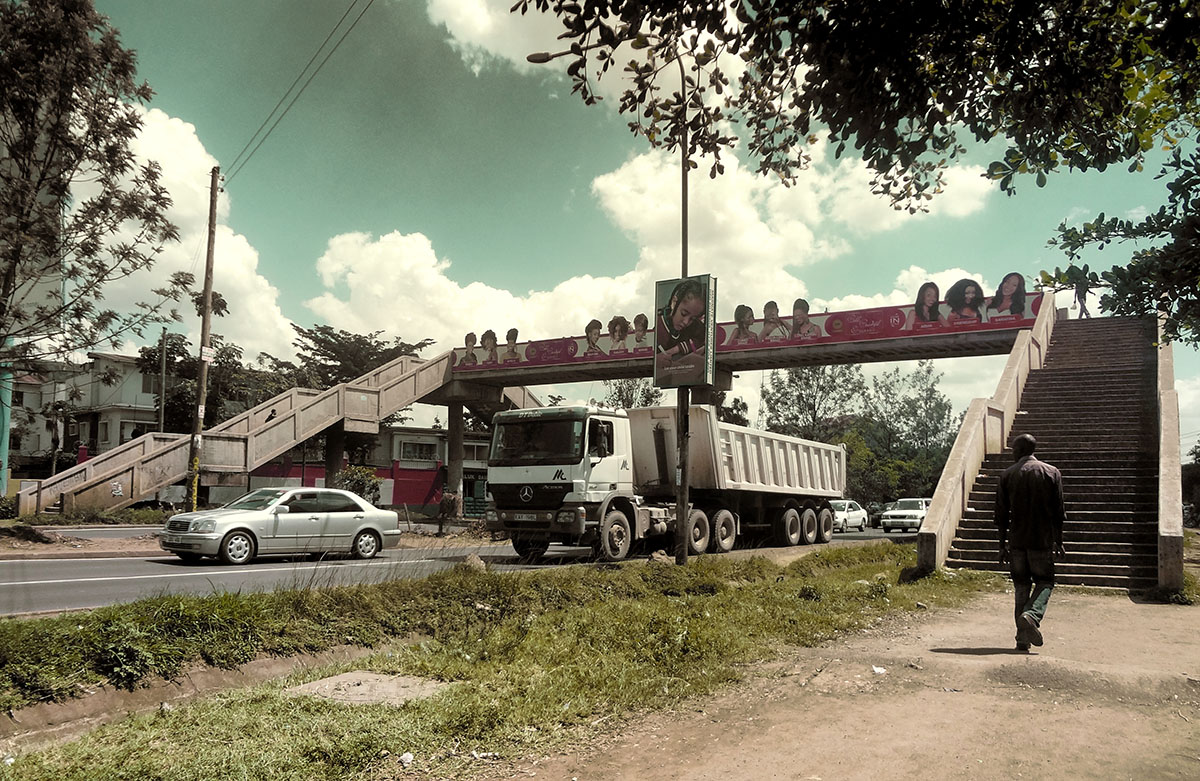 Nairobi, the ‘green’ city in the sun has been put in the helm of other East African cities in terms of Innovation, Entrepreneurship, and Technology… But it has ranked poorly also in areas such as crime, corruption, traffic jams and waste management. So how does one measure its success of urbanization qualitatively? The average taxpayer has to appreciate the ripple effects of economic growth in its built environment. And what better place to start with other than the quality of pedestrian bridges. 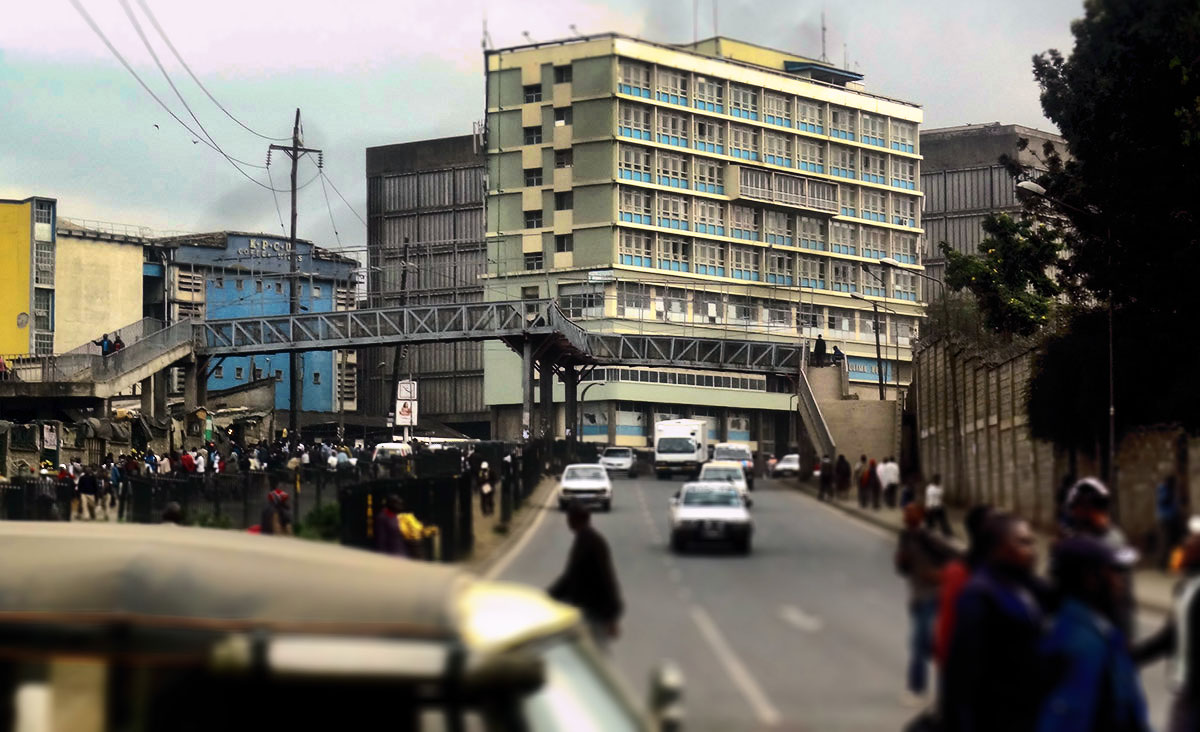 Impression ranks high with the public, as the appearance of a bridge communicates on the strength of the structure. Luckily stability is a broad topic, offering multiple variations in form and materials. In the city, platforms are either made of precast concrete slabs or steel truss systems. The former became rather unpopular due to muggings, with the concrete balustrade hiding activities on top of the bridge. 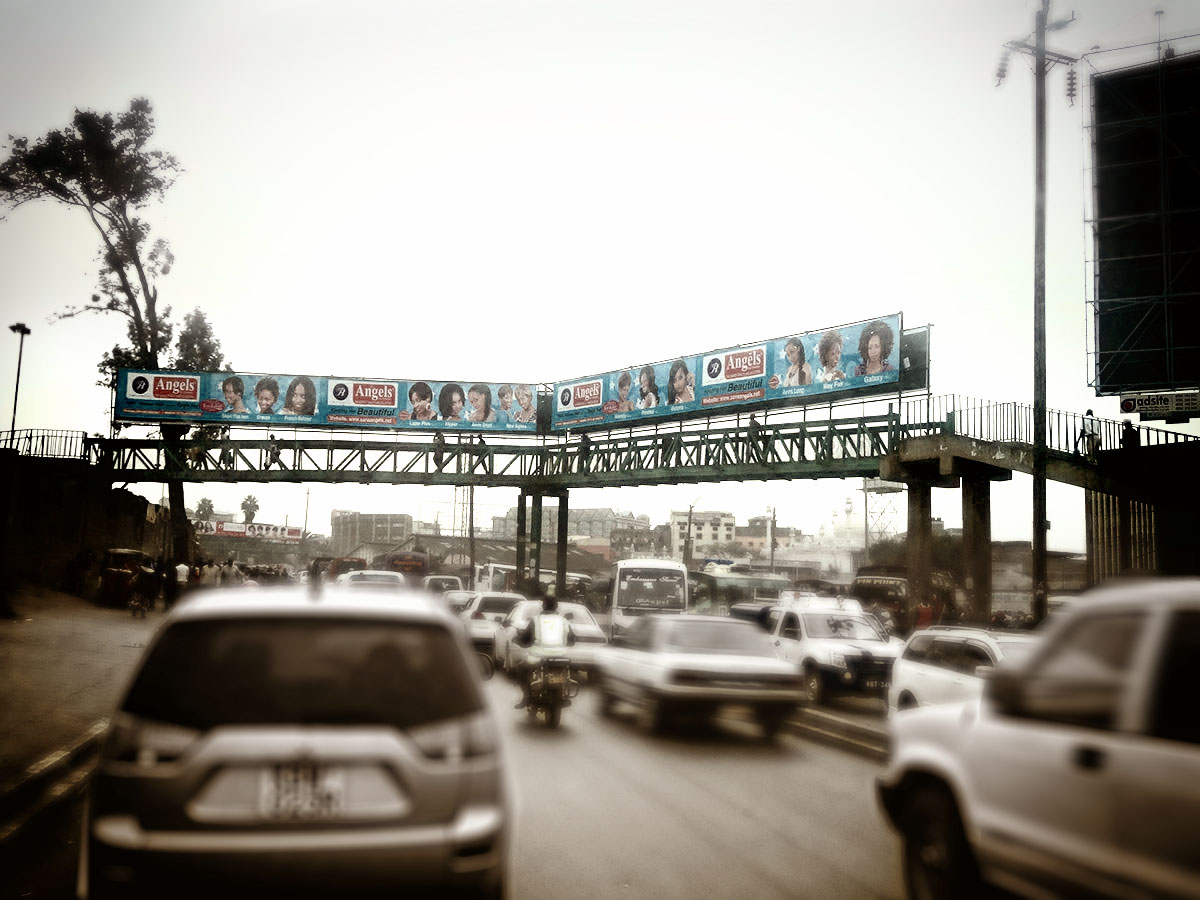 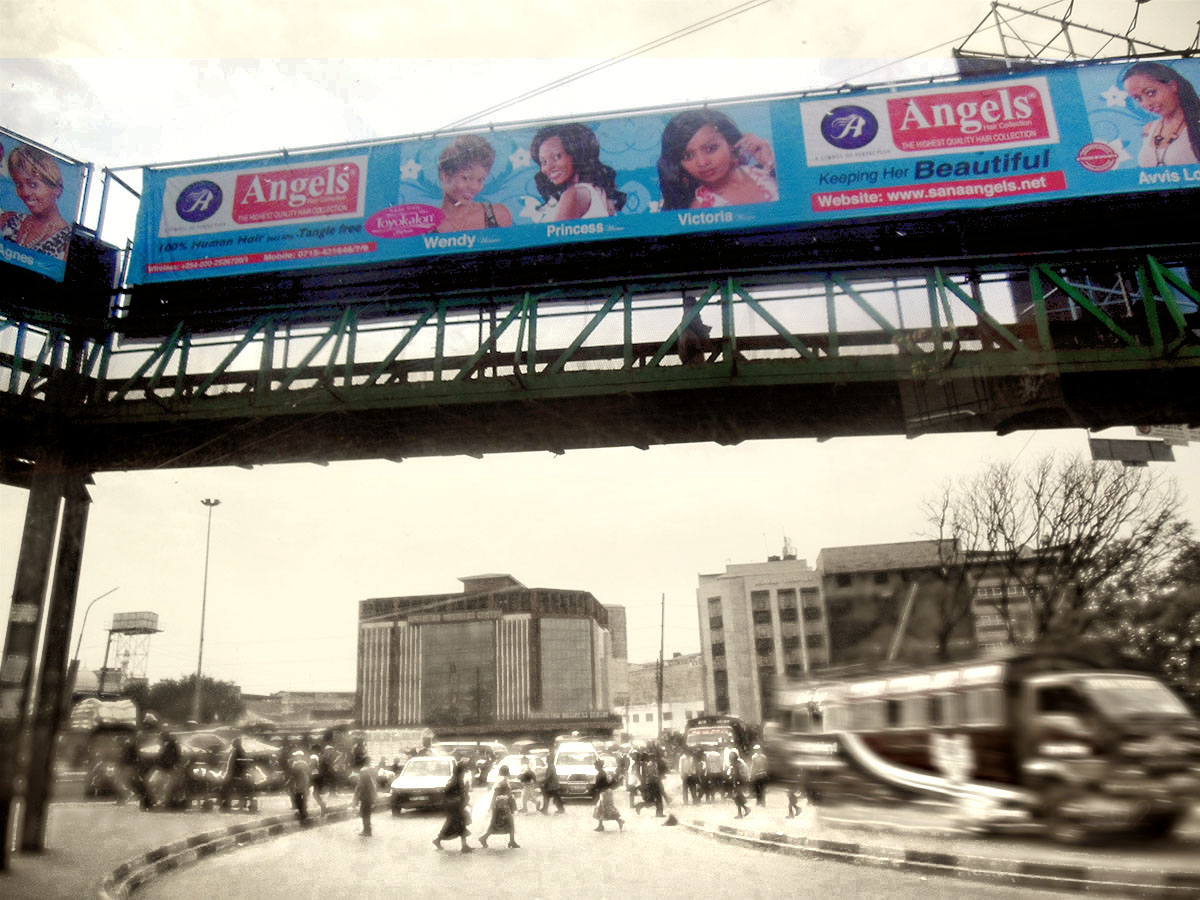 The pedestrian experience is usually left at the curb by road engineers. Slowly there was a transition from precast concrete bridges and expectedly function overwhelmed form in the brashly assembled steel truss bridges. These structures became the default solution to get pedestrians across with a little modifications made on the joinery. They offered the transparency necessary for people to have security but lacked to create interest. 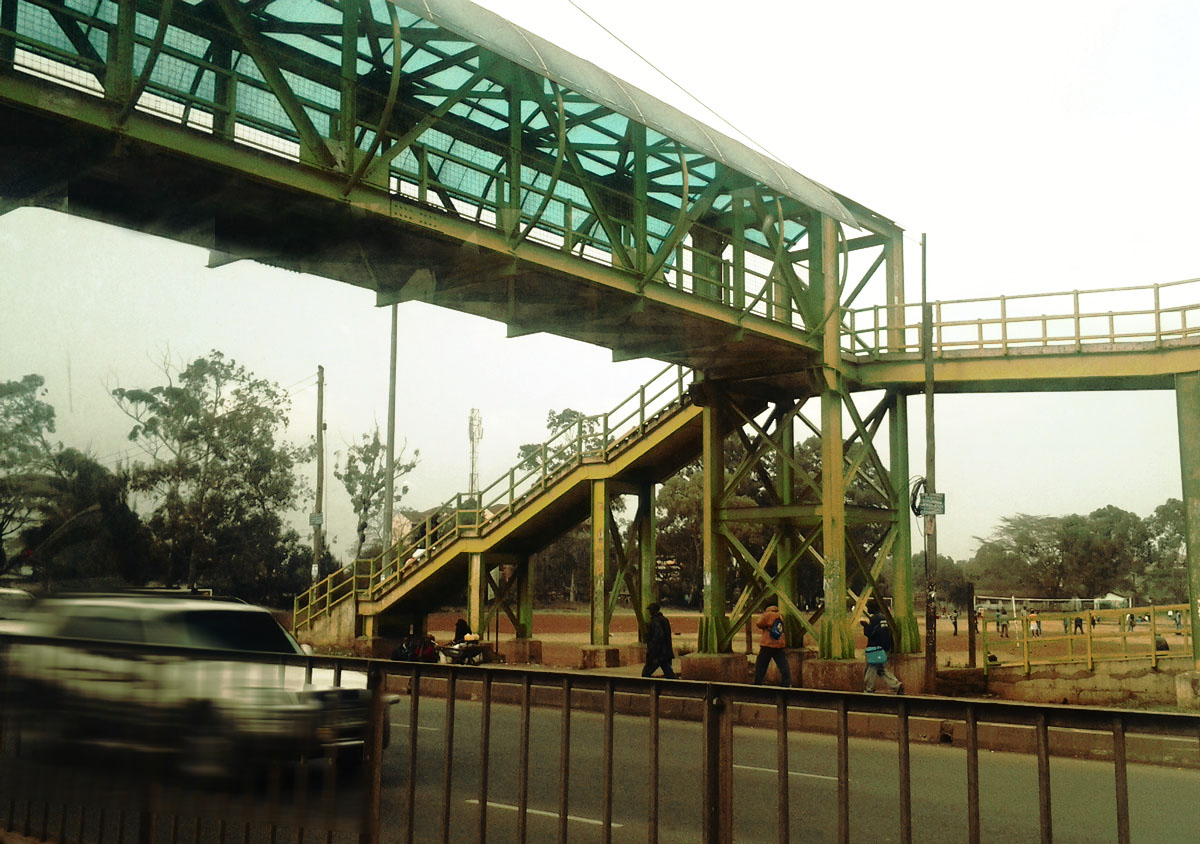 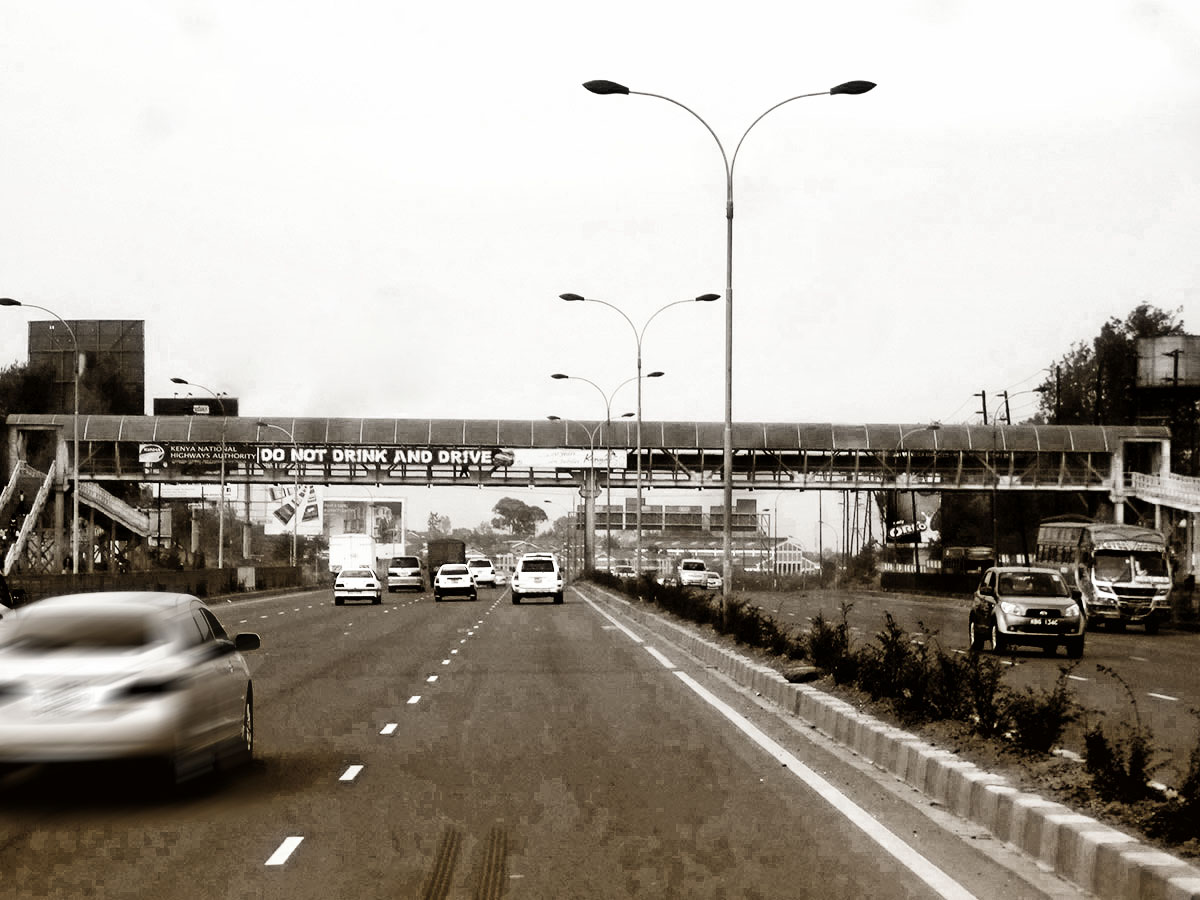 Steel trusses became popular due to the utterly mind blowing spans they can achieve. In order to accommodate the disabled, a ramp could be added. The perspex roof cover aided in creating a conducive environment for the bridge users, reducing the heat impact of direct tropical sunshine as well as impromptu rainfall. It ideally solved all the needs of a pedestrian. But it falls short of glory on the visual department. 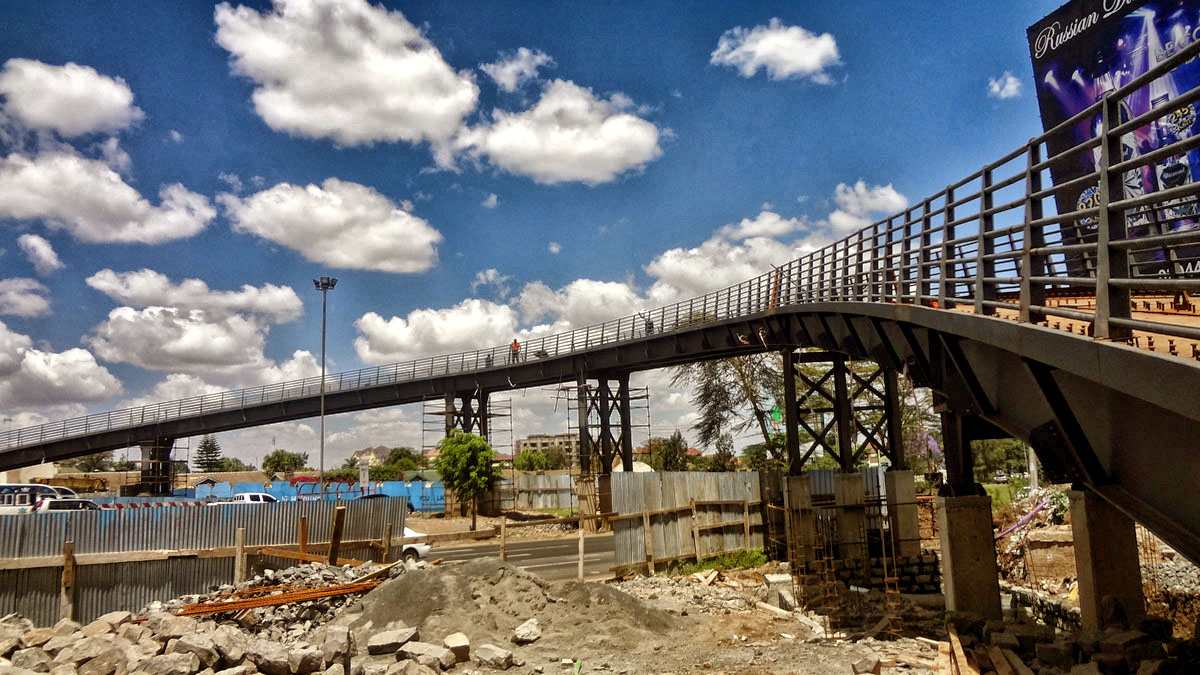 But there is hope for the image of the city. The main arterial route that is Mombasa Road has received a facelift with two footbridges constructed at accident prone areas along the highway. The success of this project lies in the project team of H Young Contractors and Multiscope Consulting Engineers who proposed for public toilets to be included. The walkway literally sweeps above the road, offering a lateral experience as one manages a regularized slope. Instead of the inertia to climb a flight of steps, one has an easy smooth transition across the 30m wide highway. 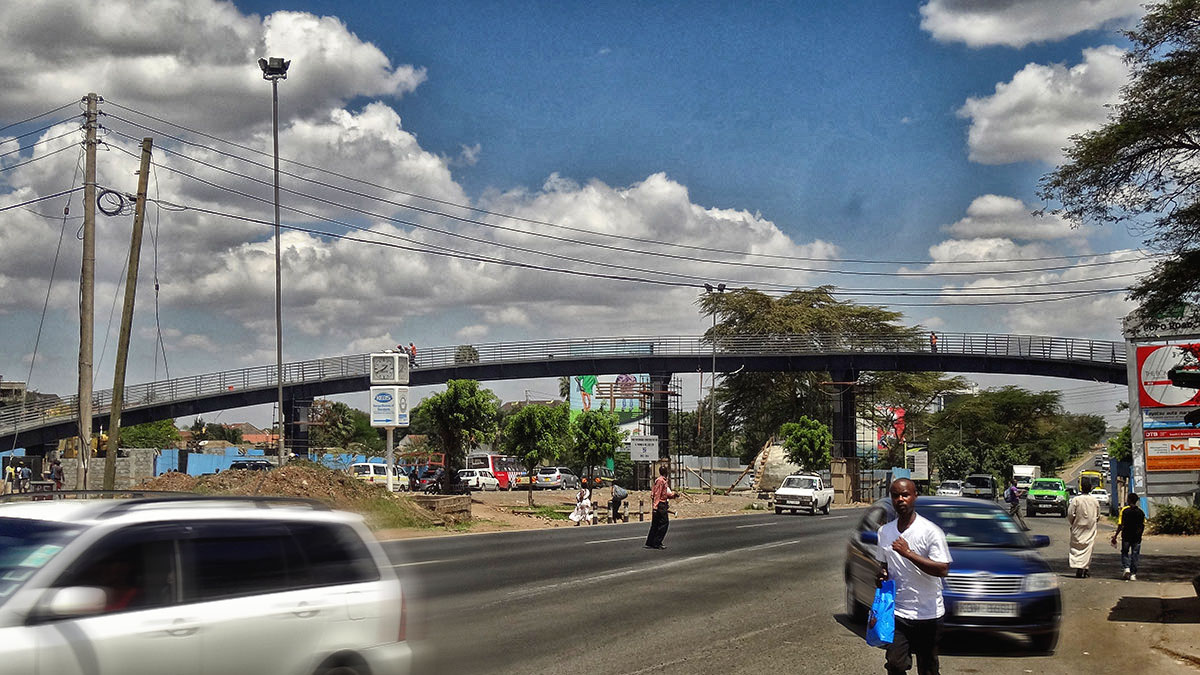 With all these observations about bridges, these is one thing left to say. That a bridge is not merely a means to cut across motorists on a highway. The bridge, with its enormous scale and ingenuity, is a statement by the planners of a city. It is a welcome banner to the avenues of opportunity and vibrant markets. It is a gateway into the city, and by all else a reason to stay or keep moving.