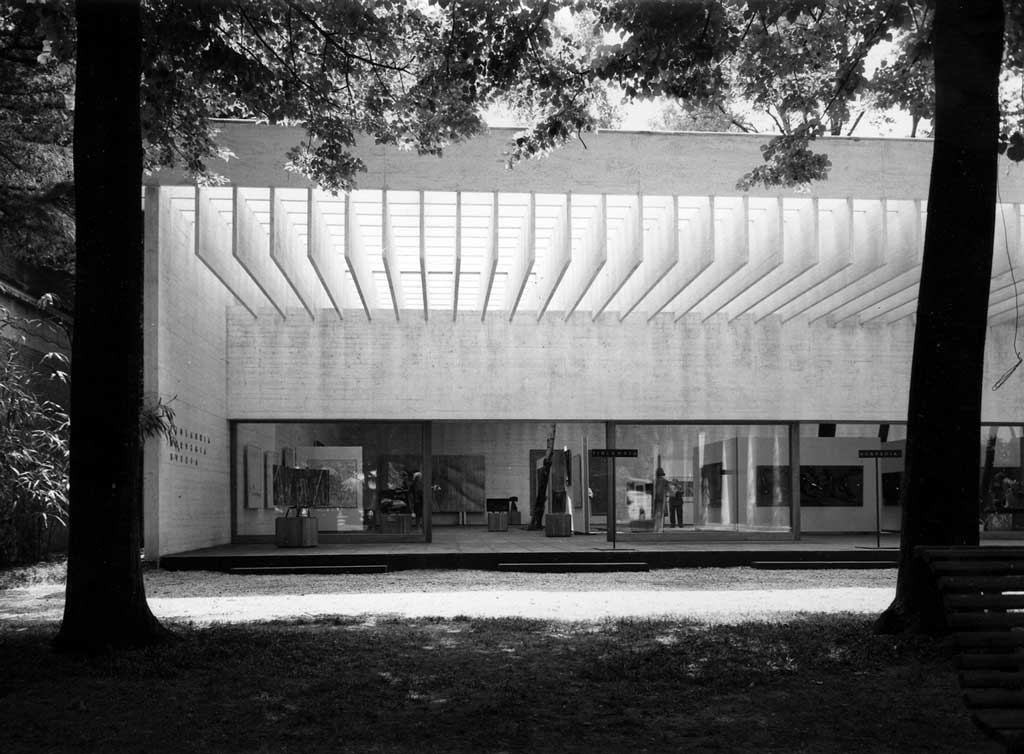 In 2014 the National Museum in Norway was in charge of curating and organizing the Nordic Pavilion at la Biennale di Venezia, in collaboration with the Museum of Finnish Architecture and the Swedish Centre for Architecture and Design in Stockholm. The Nordic Pavilion at the “Biennale Architettura 2014” was co-owned by Sweden, Finland, and Norway. La Biennale di Venezia, regarded as the world’s premier architecture exhibition, took place from 7 June to 23 November 2014.

Architecture in Nordic development aid
The exhibition at the Nordic Pavilion was titled “FORMS OF FREEDOM: African Independence and Nordic Models”. The exhibition explored and documented how modern Nordic architecture was an integral part of Nordic aid to East Africa in the 1960s and 1970s. The resulting architecture was of a scope and quality that has not previously been comprehensively studied or exhibited.

Mutual belief in progress
The liberation of Tanzania, Kenya, and Zambia in the 1960s coincided with the founding of development aid in the Nordic countries, where there was widespread belief that the social democratic model could be exported, translated, and used for economic growth and welfare. The leaders of the new African states, for their part, wanted partners without a murky colonial past and looked to emulate the progressive results achieved by the Nordic welfare states after WWII. The Nordic social democracies and the new African states established solid bonds built on a mutual belief in progress.

An unexplored field in architecture history
The Nordic architecture in East Africa has yet to be studied and documented by historians of Nordic and international architecture. The exhibition, which the National Museum in Norway was developing in collaboration with the architectural firm Space Group, revolved around two concepts. “Building Freedom” denoted the architectural nation-building where master plans were used to build cities and regions, prototypes and prefabricated systems were used to build education and health centres, and so on. “Finding Freedom”, conversely, denoted the experimental free area that emerged from this encounter between Nordic aid and African nation-building, where progressive ideas could be developed as architectural solutions on a par with the international avant-garde.

Kenya: Karl Henrik Nøstvik
Karl Henrik Nøstvik, one of the few architects of the era whose archives remain intact, was among the first group of experts sent to Kenya in 1965 as part of the Norwegian aid package. Employed by the Kenyan government, Nøstvik was commissioned to design the country’s first government building. The Kenyatta International Conference Centre (1966–73), which adorns the Kenyan 100 shilling note, was East Africa’s tallest building until the 1990s and remains a national icon of independent, modern Kenya. 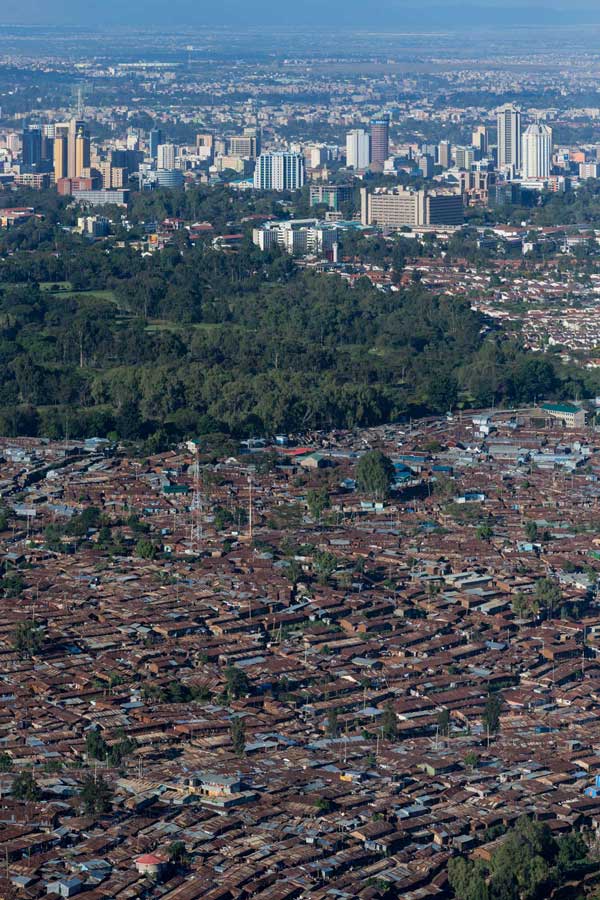 The world’s foremost architecture exhibition
The International Architecture Exhibition of la Biennale di Venezia is considered to be the world’s foremost architecture exhibition. The appointed curator for Biennale Architettura 2014 is the renowned Dutch architect Rem Koolhaas. The biennale’s overarching title was Fundamentals, while the exhibitions at the national pavilions addressed the theme “Absorbing Modernity 1914–2014”. Koolhaas’s idea was that each nation shall narrate its history of modernization over the past century in various ways, using their own approaches and hopefully presenting unofficial and hitherto untold stories. The biennale took place in two larger areas in Venice: Arsenale and Giardini. The Nordic Pavilion, situated in Giardini, was designed by Sverre Fehn and built in 1962.

About the curators
The National Museum in Oslo was the Commissioner for the Nordic exhibition 2014, and Dr. Nina Berre, Director of Architecture at the National Museum, was the main curator. Gro Bonesmo, partner in the architectural firm Space Group, was appointed co-curator and exhibition architect. Space Group has its headquarters in Oslo, with local offices in São Paulo and New York. The three partners Gro Bonesmo (NOR), Gary Bates (US), and Adam Kurdahl (DEN) worked for several years with Rem Koolhaas at OMA in Rotterdam, before the three of them teamed up to found their own firm in Oslo in 1999. Gro Bonesmos is a Professor at the Oslo School of Architecture and Design, and has also taught at Columbia University, Harvard, and the Royal Danish Academy of Fine Arts in Copenhagen.