Did you notice the impossible Penrose steps in Inception? Or the Guggenheim Museum by Frank Lloyd Wright and Phaeno Science Center by Zaha Hadid in The International? Cinemas have always found a way to reward groundbreaking architectural thoughts with engrossing scenes and sometimes 3D visual immersion into new worlds. All this is possible technologically by manipulating physical spaces and relaying them with convex screens and gripping sounds, all derived from a simple phrase, “Lights, Camera and Action”. And just as Louis Kahn would put it, Light is the giver of presence.

Africa has had its fair share of silver screen adaptations depicting deserts. The most innovative movies from the continent in my opinion include District 9, a tale of aliens whose ship sets base on top of Johannesburg before all hell breaks loose. The visuals are stunning and juxtaposition of sci-fi fantasy in an African city makes for a refreshing break from the huts, war-torn towns and savannah landscapes that have filled all previous Hollywood adaptations. With a thriving movie market in Nigeria, I wait for the day there’ll be an architectural contribution of an African city of the future. One that is an embodiment of uncompromised local influence (Though the cliché would mean bringing back the Pyramids, which have gotten a bit old, pun intended). 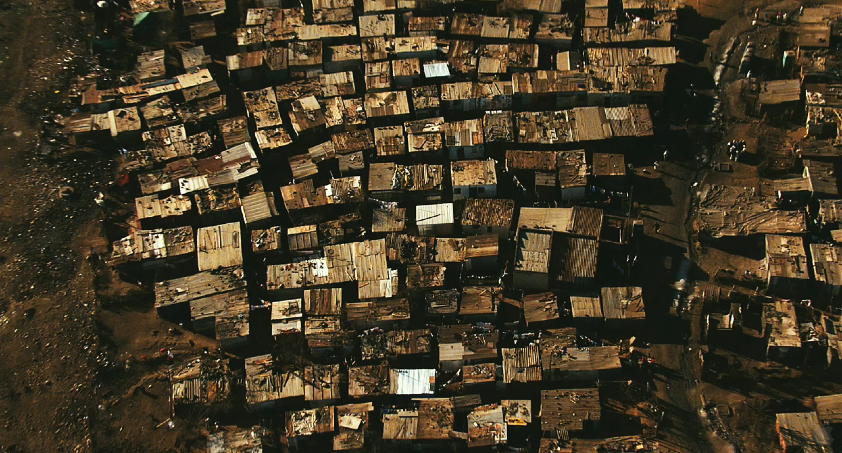 One of the latest marvels on the cinema screen is the Sci Fi movie, Interstellar. Christopher Nolan is well known for his thorough approach in directing, a keen subscriber to human emotion through musical orchestras and dabbles with architectural thought. In his movies, cities bend atop themselves, landscapes mirror and disappear...Infinity becomes plausible and reference is made to terms only scholars of built environment would know. Using Mies van der Rohe as a source of inspiration for his movie sets. 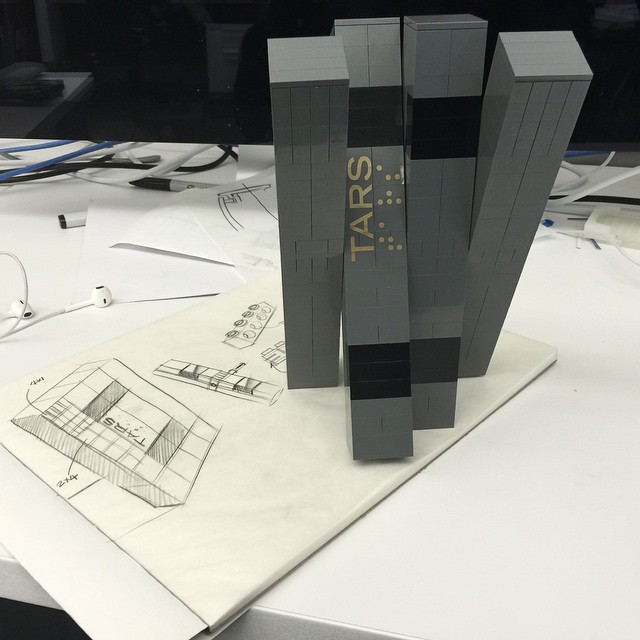 Some could argue that great architectural premises were put in movies that focus on urban settings and renowned buildings. Movies that focus on singular rooms such as Exam and Phone Booth challenge cinematographers to think of oblique shots and have limited technical details to them. But a Nolan-esque version would show a 5 dimensional space that transcends time and space in an effortless way, suspending disbelief. He would fixate the climb of a man up a utilitarian prison well as a statement of will power and still deliver a somewhat beautiful brutalist interior to the set.

As an African, I feel that our ideologies into space has dimmed into necessity and ‘somewhat ignorant’ use of materials. There is no joy, no inspiration placed in movie sets, unless the price is right and Hollywood gets involved (not that it’s a bad thing). If our own imagination is not stretched across the media, then the ramifications will be a dull uninspired young generation who believe that the West is the beacon of aesthetics in the built environment. We need the philosophers to offer a zeitgeist, the performers and musicians to play our cultural identity, but most of all, the architects to guide the way we live in the ever developing urban environments.

If there is a time for active intellectual engagement, the time is now. Africans have had a plethora of challenges to overcome, but solutions are all inspired by hope. Fantasy, Horror, Romance, all the genres of movie scripts that have hit the silver screen, can play a part in defining ourselves. If we are to detach our label of a Savannah landscapes and huts (or reaffirm it), it must begin with the engagement and philosophies that architects and critical thinkers have placed on our society. And it should be done tastefully. After all, God is in the details. 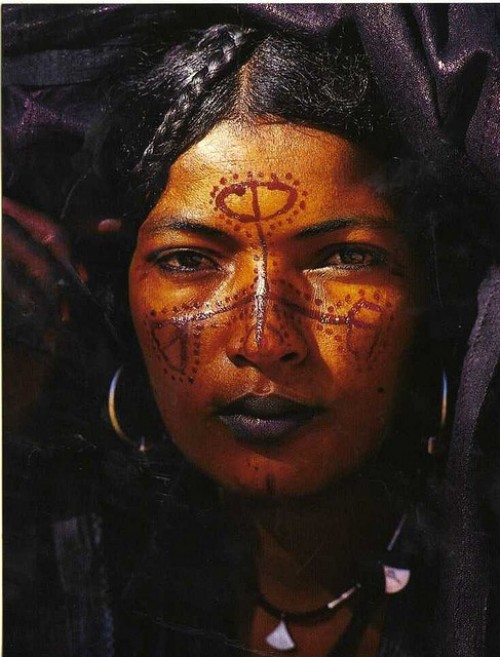