Members of the PetroSA group commissioned with the noble task of supplying computers to a rural school in Mankgaile, a rural village outside Polokwane were humbled by the appalling conditions they encountered there. Impressively though, they weren’t thrown back by the situation instead they were inspired to build a pilot project and a school for the community. The school was later transferred to the Department of Education who would run it.  The formulation of this project brief and the entire duration of the project involved to a large extent the engagement of the professional team and the school committee and the parents. This led to a successful project that met their requirements and was an asset to the community.

The site is on a commanding position overlooking the village, it is the most important project in the village and the architect Stefan Antoni sums it up in a simple clear statement; “<i>Being the most important building in the village and as it is used as the village community centre, place of gathering, functions and sporting events it was felt that the building needed to have a presence and a stature for the community. A formal and symmetrical arrangement was felt to be most appropriate to reinforce this aspect.

This simple statement is the brainchild of an architectural marvel that has stricken an unmistakable balance between appearance and experience. The school is arranged along a rear spine acting virtually as a street connecting the centre public square or Forum and the two outer classroom courtyards. The main entrance is through gates on the Southern end of the spine. Being double volume in height with portions permitting filtered light it provides for a certain air of drama. The Forum forms the centre and heart of the school and opens onto the grand veranda and covered loggia walkway overlooking the sports field. The colonnade is made up of steel posts with a pergola of latte providing shade in the afternoons and together with the filtered light forms a very light and permeable layer to the heavier and solid building behind. Toilets are positioned to allow for easy access for school or non-school events.

On either side of the Forum Team Teaching spaces are provided which can open directly into the Forum or the Classroom courtyards on either side. 9 classrooms on two levels are arranged around each courtyard. These courtyards will be planted with trees in due course and together with the designed outdoor furniture will act as additional classrooms in good weather.

All the Administration and support functions are arranged to the rear of the spine. These include Reception and the Principals office (off the arrival gate), Head of Department, Staff Room overlooking the Forum, Bookstore and the Computer and Science rooms where security can be controlled. The Kitchen has been situated on the North side so that the children can play and enjoy their meals in the garden.One of the major challenges in community projects is maintenance and low maintenance materials are usually the way to go. This project uses maintenance free face brick almost identical in colour to that of the earth. The architects kept the detailing uncomplicated making even easier for the school to be built largely by members of the community to an impressively high standard. The Project Architect &amp; Partner Greg Truen sums the project in this informative quote: <i>“Accents are achieved using plaster - in many places painted quite a dark mud colour and others hand carved. Steel is kept minimal, light and white and adds a delicate touch to what is essentially quite a large building. This community pilot project exemplifies a project that balances between mass and void, appearance and experience and most importantly fits into the community by adding value rather than taking away from it. 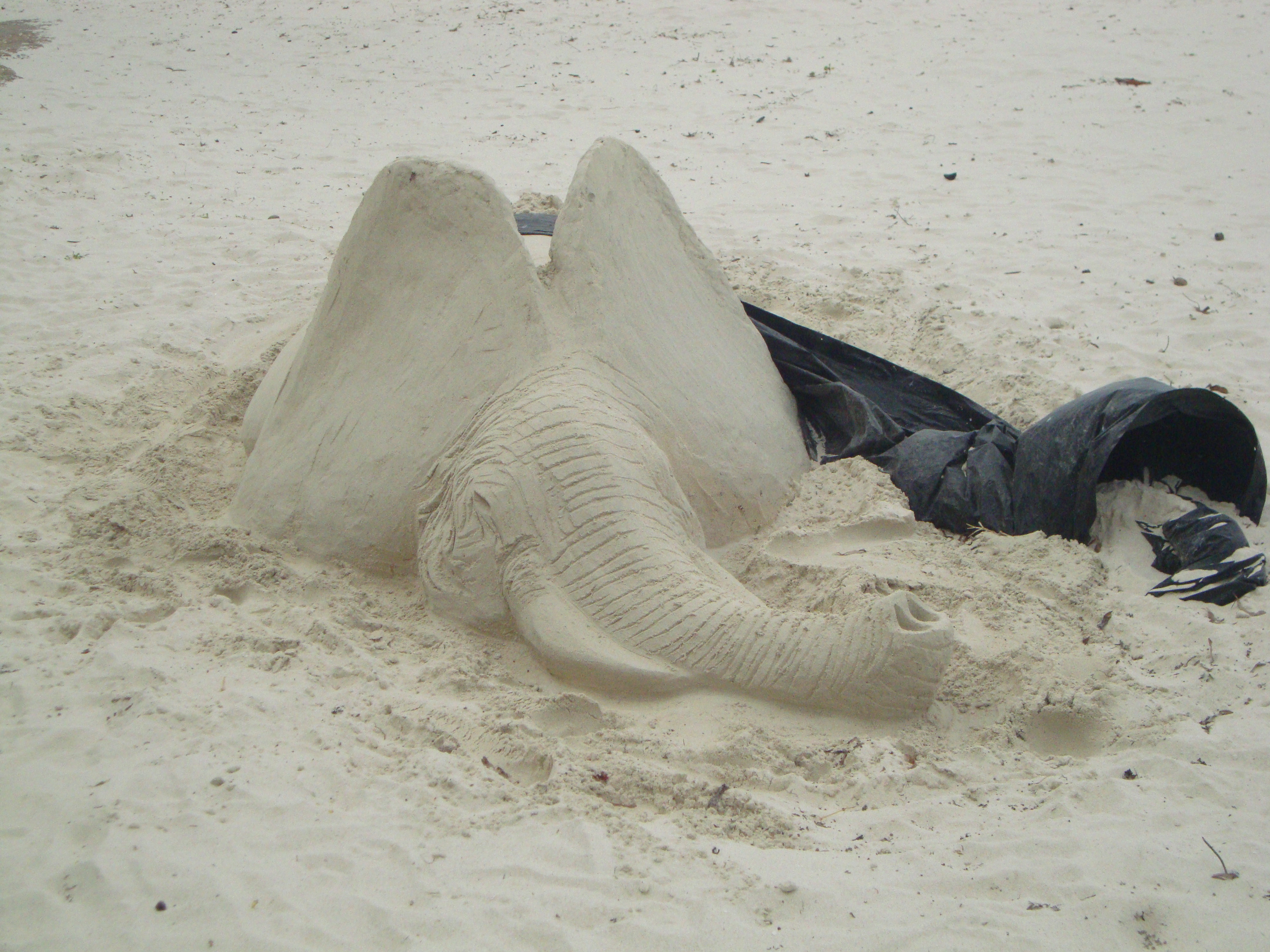 am looking for more stuff from this page..