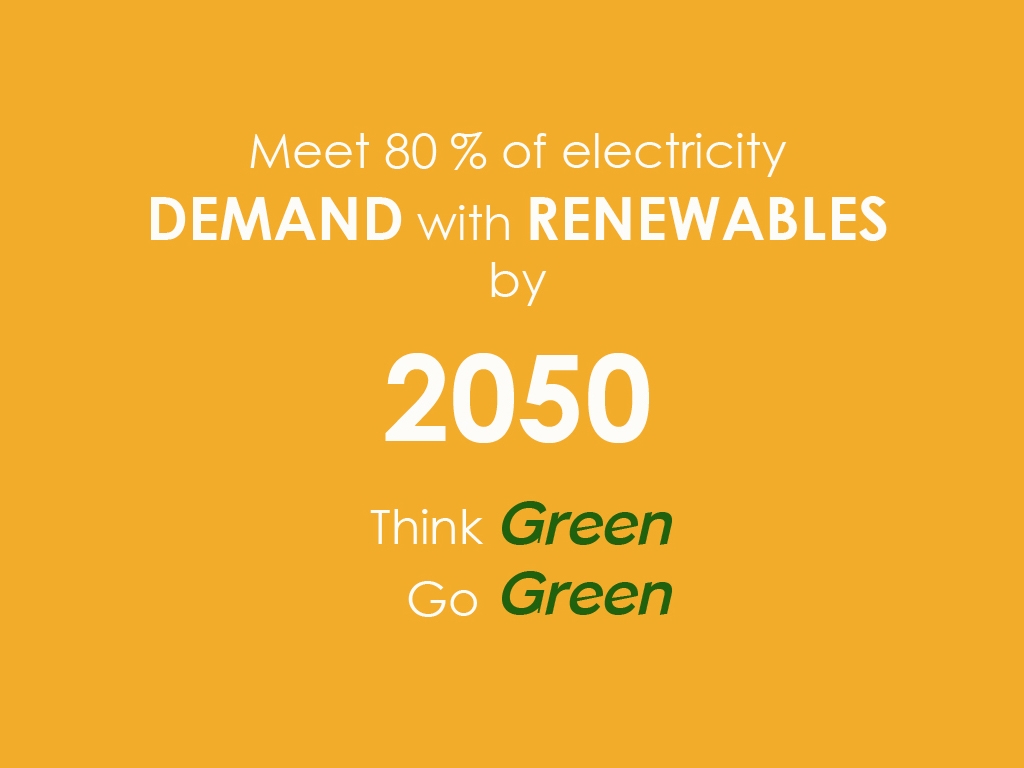 Stroll into a Kempinski lounge, pause at a roadside bar or perch on any street corner and one can inevitably hear a litany of grievances and suggestions about life in Dar es salaam, mostly borne out of personal experiences but often out of imaginings. Here are some: the lack of sidewalks, street lights, drainage, garbage collection; complaints about traffic congestion caused by over 350,000 vehicles, pollution (even the purer diesel we are to have will contain 500 parts of sulphur compared to 50 in Europe), billboards blocking corner sightlines or the view of the ocean, mosquitoes, flouting of planning laws, and the demolition of the old city centre.

Desires fondled include having public squares (for resting, snacking, eyeing up, reading the paper), promenades, cycle paths, beach walks, all of which have been aired in the media including The Guardian and Dar Guide some five years ago.

Cynics will suggest that this whining makes Dar a normal city, that all cities have similar headaches, adding that this is not Uzunguni,(Europe/America) thereby forgetting that Luanda and Maputo have enviable beach promenades, and that one can walk in well lit, clean, wide streets in Accra. On the other hand, frustrated residents will insist on some degree of progress, on the spread of civic sensibilities.

Taken in isolation, all these tribulations seem unconnected – yet, at the core, there seem to be two interrelated factors at work: money and the lack of these civic sensibilities. Those promoting civic responsibilities are often guilty of a complete abdication of civic accountability. Some of those who complain about the intransigence of daladala drivers are the ones who do not miss any opportunity to imitate them, and, those who refuse to employ garbage collectors – even though they nurse the latest Nokia and harbour rats – await action by the City Council.

Put simply (and without descending into a moral discourse), we all have to take responsibility for our actions and the resulting consequences, and comply with civic laws even when the possibility of enforcement is remote.

Dar es salaam’s Master Plan of 1968 for the then population of around 280,000 followed the strictures of the 1920s ideology of the neighbourhood centre by allowing for markets, playing fields, and schools within a 20 minute walking distance. In thatcase, where did that roundabout in Masaki disappear to, or that area designated for amarket off Kimweri Road, for example? Dedicated cycle paths over 10km in length were also envisaged; but cycling is still one of the most dangerous pursuits.

Revisions to the plan for the city centre earlier this century partly superseded this original blueprint. Without any public airing, the density of the city centre was increased by exploiting the law that only conserves buildings built in or before 1863.

The city centre was then up for grabs and despite a Swedish consultant’s querulous estimation that the envisaged redevelopment would result in one million people entering or leaving the city centre during the rush hours, the demolitions have continued, propelled by the developers’ greed and the requirement for the National

Housing Corporation to increase its income. Those who grumble about the traffic in the city centre are the very ones replacing the old four or five storied buildings with 12 storied blocks that generate that increased traffic.

Capital, the need for increased profits, that raison d’etre of the capitalist or neo-liberal economy that can buy love, that, to paraphrase that famous philosopher of change, melts all that is solid, now underpins our traffic woes amongst others. Donors may well complain about the state of Dar es Salaam, but most were advocates of neoliberalism and flew in consultants to impose this jaded ideology. Everyone is an accomplice in stoking this cauldron.

This obsession with financial gain also extends to architecture. Most of the recent major buildings have been designed outside the country for reasons that not only include the perceived (and sometimes real) lack of innovation by architects here, and the capricious urge to imitate buildings seen in a magazine or on a holiday abroad, but also because architects residing in countries where the living costs are lower than

Dar are satisfied with lower fees. Many have never even visited the site, resulting in ducts for pipes having that glorious view of the ocean or the afternoon sun sizzling the living room. Air conditioners substitute for the breeze. Like anywhere else,

Developers’ taste and requirement for returns conditions what you will see for the next 50 years.

Likewise, architects are selected by public authorities in accordance with the commandments of the Public Procurement Act; that means that those submitting the lowest fee proposal win the project, leaving no room for flair or innovation, or any space for architecture to consider contiguous issues.

In the last instance, money rules, whether it be grabbing a foot of public land in Sinza, or erecting 14 storied buildings in Kariakoo which promote voyeurism as one can peep into the adjacent neighbour’s bathroom or bedroom across the one metre gap.

Everything, everyone, in a city leans on the other, a multifarious network of relationships that is a celebration of cause and effect. Garbage collection requires wide roads so that that extra metre of public land grabbed in the suburbs will have to be surrendered. To win Olympic medals, that playing field will have to be reinstated.

For the clerk or messenger to turn up to work on time or to allow them an opportunity to exercise leisure or to paint, commuting times would have to be reduced from the nearly statutory two hours – decentralization in other words. And so on.

A seemingly daunting task but one that is possible – with planning that extends beyond the mere physical reality and where the State, which should not neglect the majority, plays a decisive role.

© Nadir Tharani; The author is an accomplished architect, painter and writer. He is the principal director at Tharani and Associates in Tanzania. This article was previously published in Vodaworld, issue no 2, 2009.