Originally published by What's On Africa, Rachel Jenkins a London based Urbanist from Ka'ssa focussing on African modernism, gives gives her input on African Modernism Icons in response to the architecture of Lusophone African countries and the imaginaries of modernization especially within these countries. 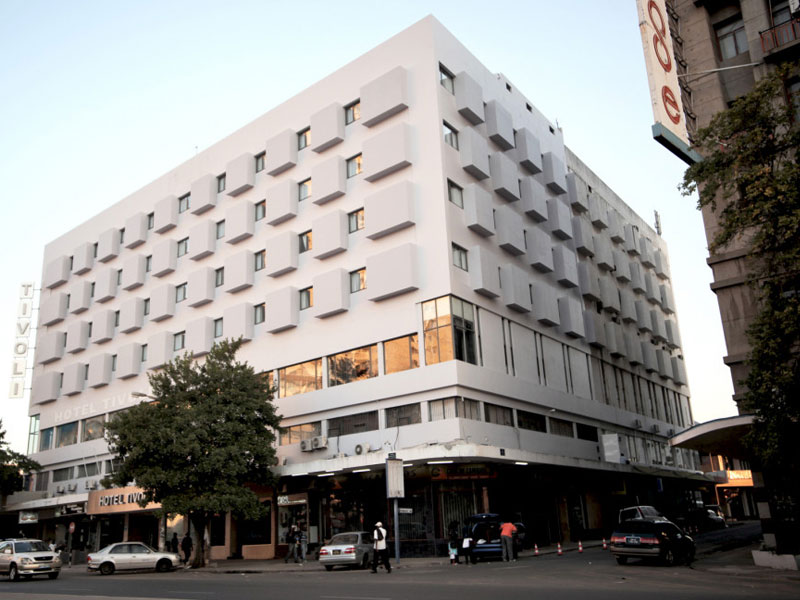 Recently with the publishing of Manuel Herz's African Modernism: Architecture of Independence, a book on African Modernist Architecture, a debate has been raging on whether that list was really the defining monuments of the African architectural pioneers. The book, edited by Manuel Herz with Ingrid Schröder, Hans Focketyn, Julia Jamrozik along with photographs by Iwan Baan and Alexia Webster, documents the architecture of Ghana, Senegal, Côte d’Ivoire, Kenya, and Zambia in the immediate post-Independence period. 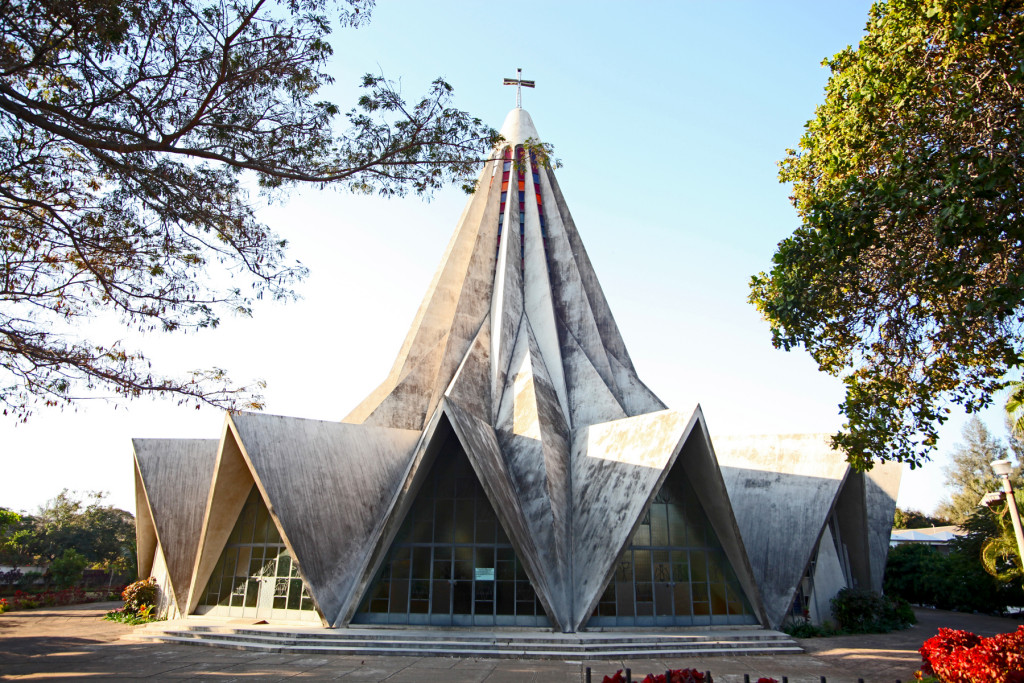 Aside from documenting the architecture the book discusses the role of the context of this architecture in the development of national identity and links with modernisation, and visually explores its subsequent absorption into the urban fabric in cities such as Dakar, Accra, and Abidjan.

Rachel re-looks at the book with her eyes as a native of Mozambique and presents in this photo essay an initial glimpse of Modernist architecture from Maputo. As the book points out Mozambique, along with other Lusophone African countries did experience a turbulent period immediately before and after independence (gained later than most Sub-Saharan African countries, in 1975). This is cited as being the principal reason the editors chose to not include Lusophone countries in their selection of African Modernist architecture. However, a wealth of architectural works, with outstanding quality, does exist in these countries. While not all reflects the process of independence and decolonization, it does reflect imaginaries of modernization, as illustrated in these 10 photos.

Despite some shortcomings (brought up at the panel discussion which can be viewed from the AA Website), the book records an important time in the continent’s architectural history, and has joined a growing dialogue on the architecture to be found on the continent within a wider and global media [The Guardian series on African Modernist Architecture focused around the publishing of the book. The photo essay below is a response to some of the omissions in the book, particularly the modernist architecture of the Lusophone countries.

Rachel Stella Jenkins is [Co-founder and Coordinator of Ka’ssa. Ka’ssa is best described as an ongoing curiosity into ongoing urbanisation processes in Africa & across the globe. It is formed of a collective of urban professionals from diverse backgrounds, ranging from anthropology to architecture. 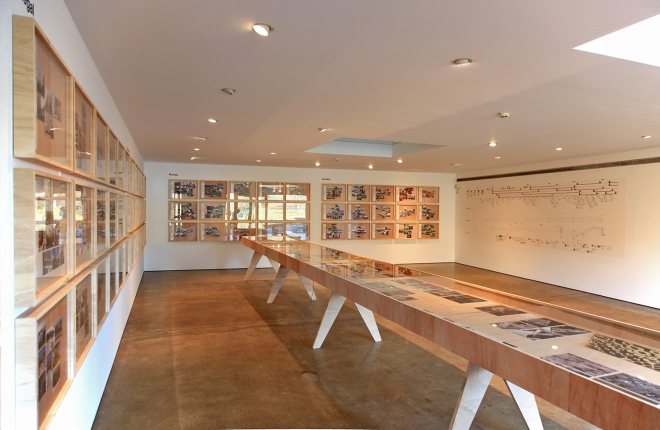