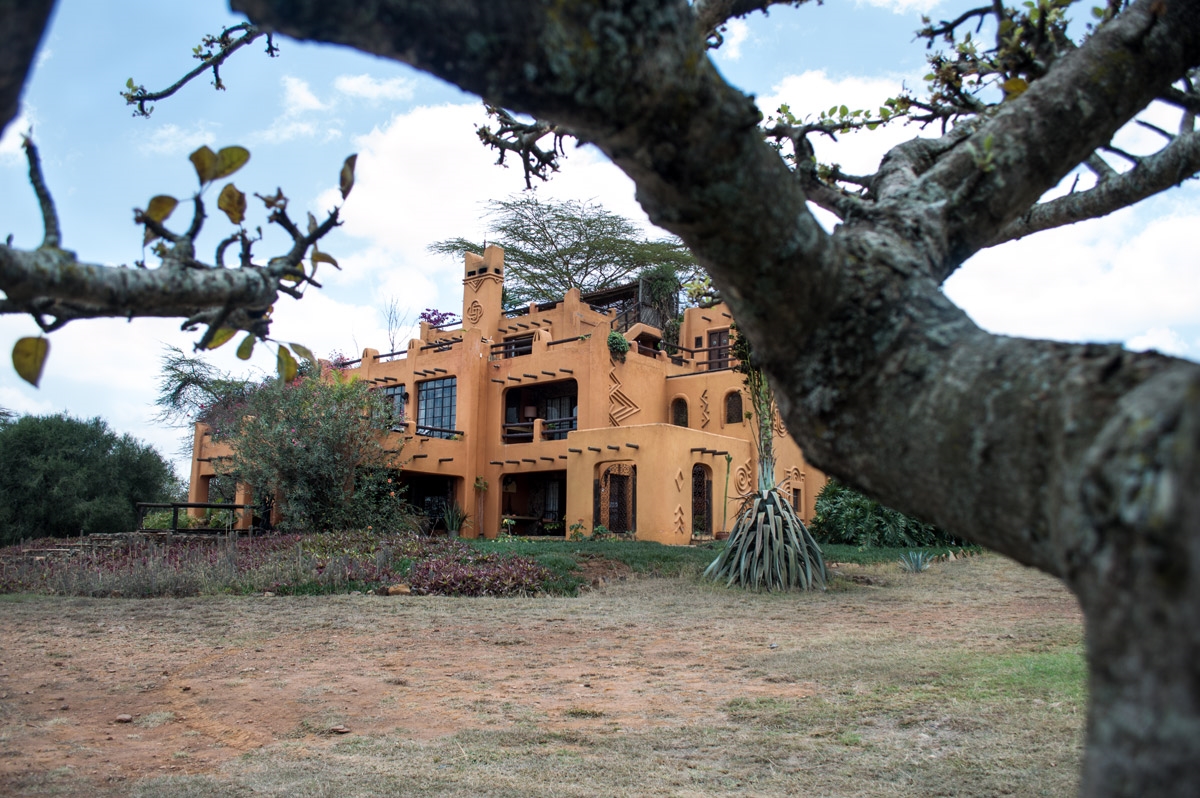 Alan Donovan is a man under siege, a man who has built an architectural and cultural empire in a place previously dry and prairie. 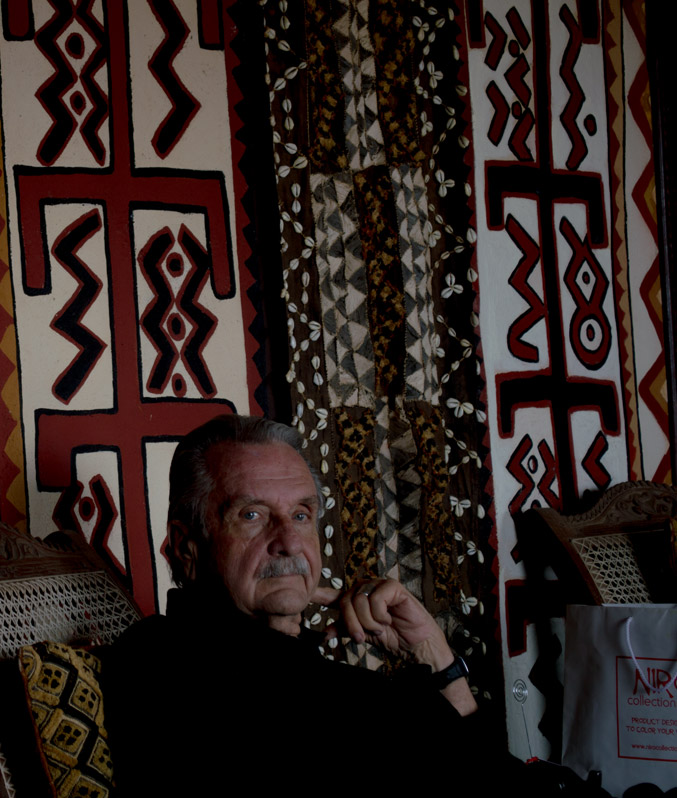 He sits down on his chair and reminisces on the aspect of high cultural importance that he ties to the African heritage house, the most photographed house in Africa. He wishes the world would look at the haven he has built, at the culturally significant aspect of life that he has managed to infuse into the building and its interiors. 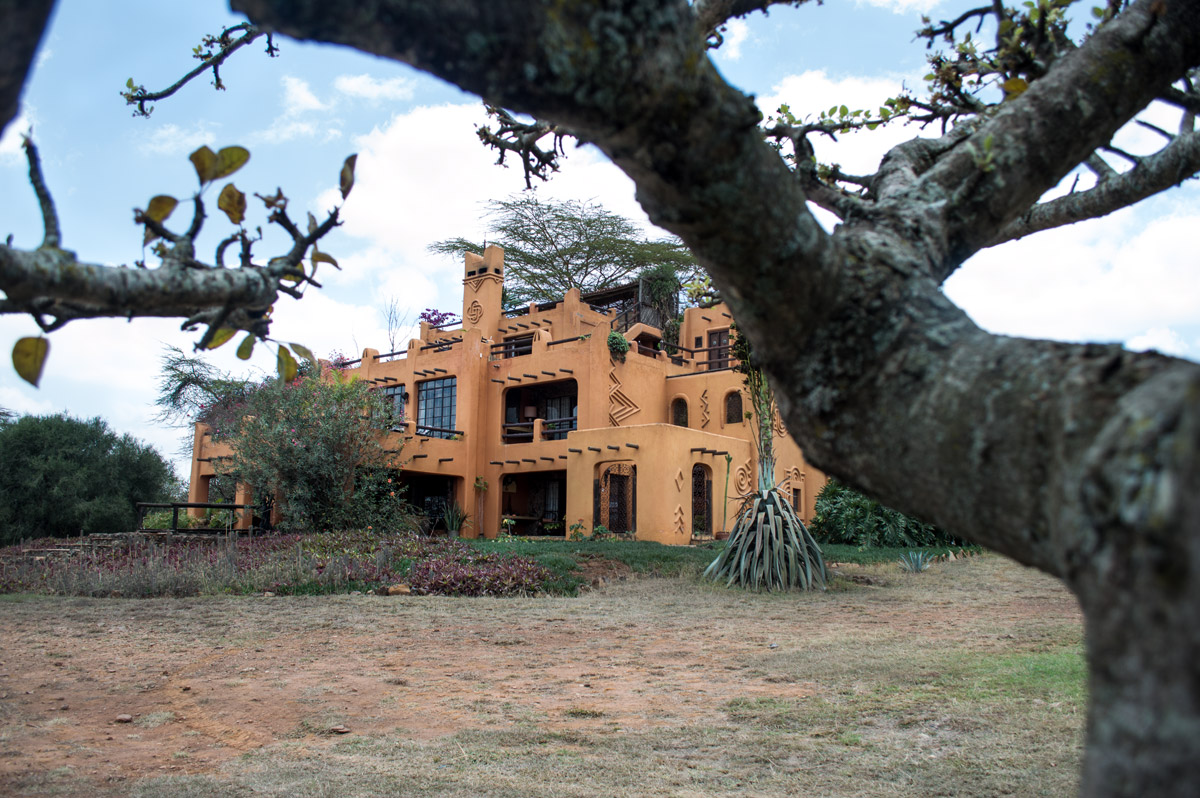 Petition after petition has been raised, on this house and many other culturally significant buildings through the world. But through all this we ask ourselves, Do we as Africans and the world really care that much about this African heritage and the cultural significance that history holds?

Is it worth saving the Africa Heritage House? 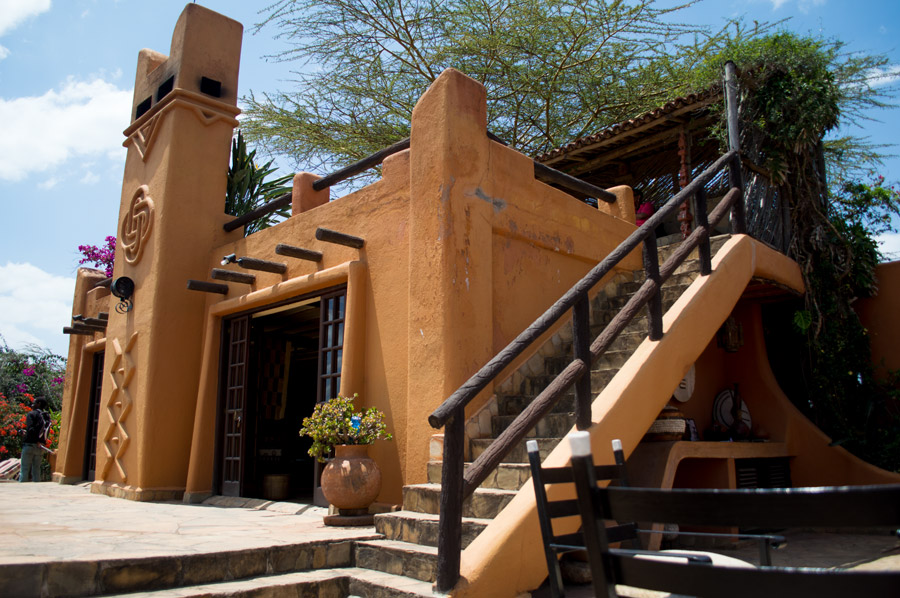 The world is a global village now, technology has left certain cultures bereft and communities barren of significance. It’s a neo world. At the colonization of Africa, it was all about the scramble for markets and the white man ensured the products he produced had markets,Africa was chosen as the market, the ultimate supermarket location. And to do that, the local trade and product had to be killed. Sanaa Gateja , a premier artist in Uganda calls this “the death of local trade to indulge in international trade” 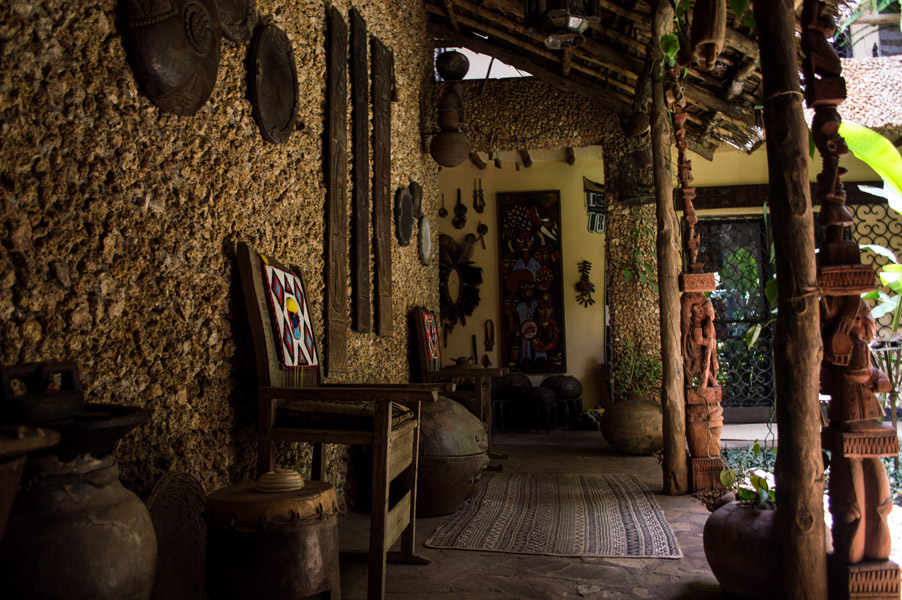 And thus through the years, African beadwork, African mats, masks, chairs and organic medicine has been replaced by western products, and we are the consumers. We look at the African heritage and culture die slowly and we do not have measures in place to mass produce that as fast as the West and East are doing it hence always will bend the knee to the international market. 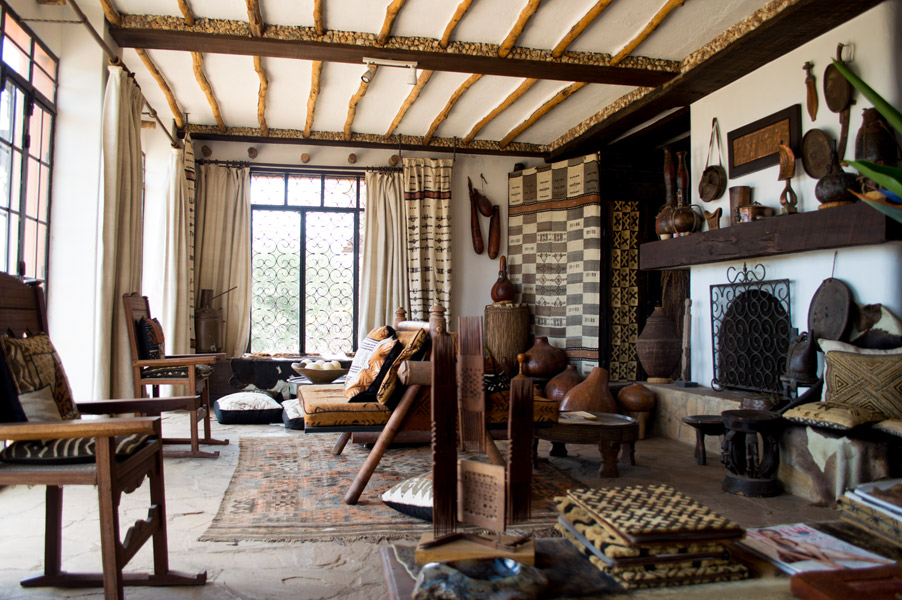 Yasir Brek, Partner at Morphosis Architects in Kenya gives the example of the Lamu Door, taking three months to carve out and costing close to 5000 USD to manufacture yet a Chinese company, machine and industrially oriented is achieving this in a week at 2000 USD. 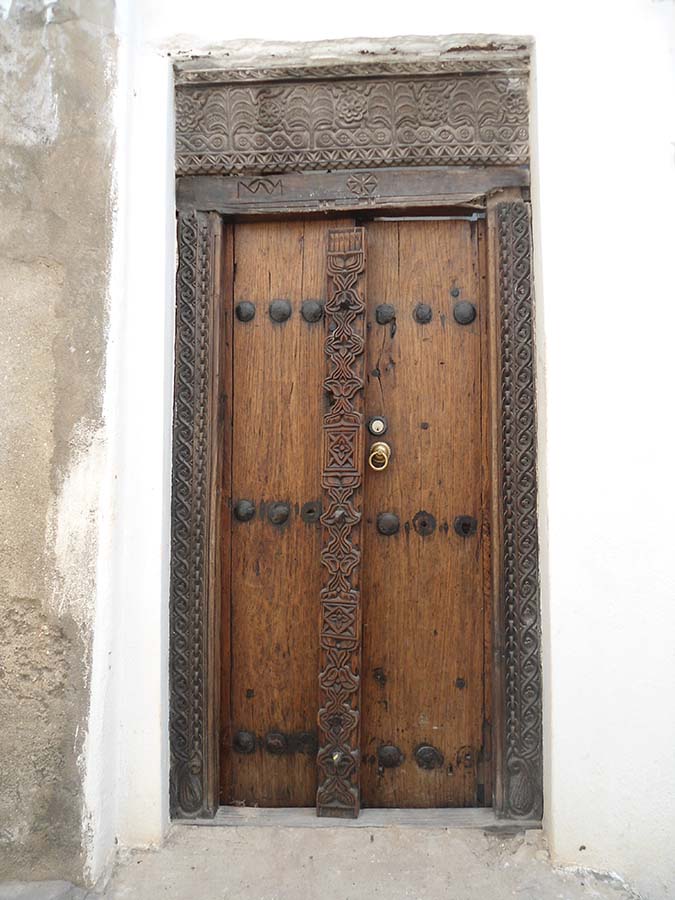 So back to the African Heritage House. Is what we need an architectural marvel with African art and culture infused within it or is what we need the need to educate our artists and architects on the power of survival? On the ability to mass produce our products now dying to the western markets? Do we as Africans really even care that our Dogon Doors, our Lamu Doors, our Malian Mud Architecture, Our thatch roofed huts are slowly dying due to lack of innovation research and cultivation? 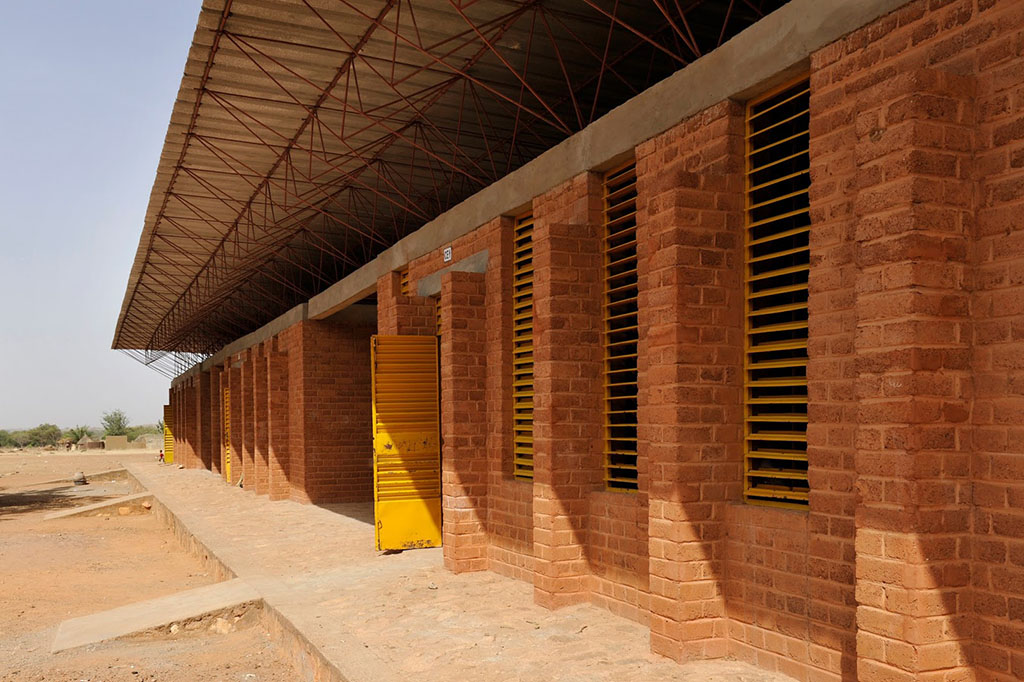 Are we not afraid of the influx of Western based solutions that are influx into our schools of architecture and design while the real design happens in the tiny villages of African cultures and the fine art is slowly dying as we ape the West and try to be at par in a competition we are not even invited? 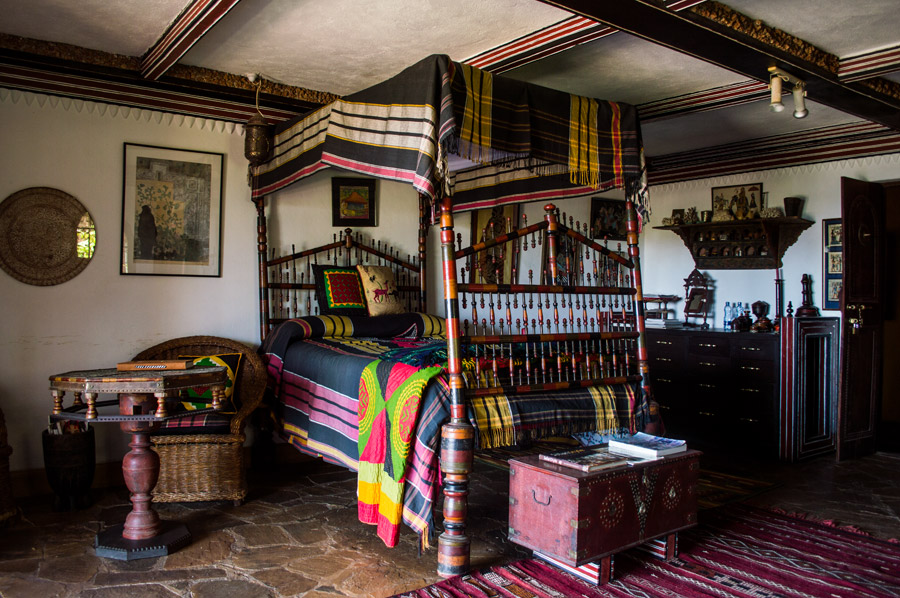 So is it any wonder that we look at the African Heritage house as a metaphor for this attitude? That up until it was going to be demolished did a few passionate people (mostly from Europe) raise our voices to complain? And that the rest of us still sit and watch the drama unfold in our print and online media and wish upon the stars that it be saved by the government from demolition? 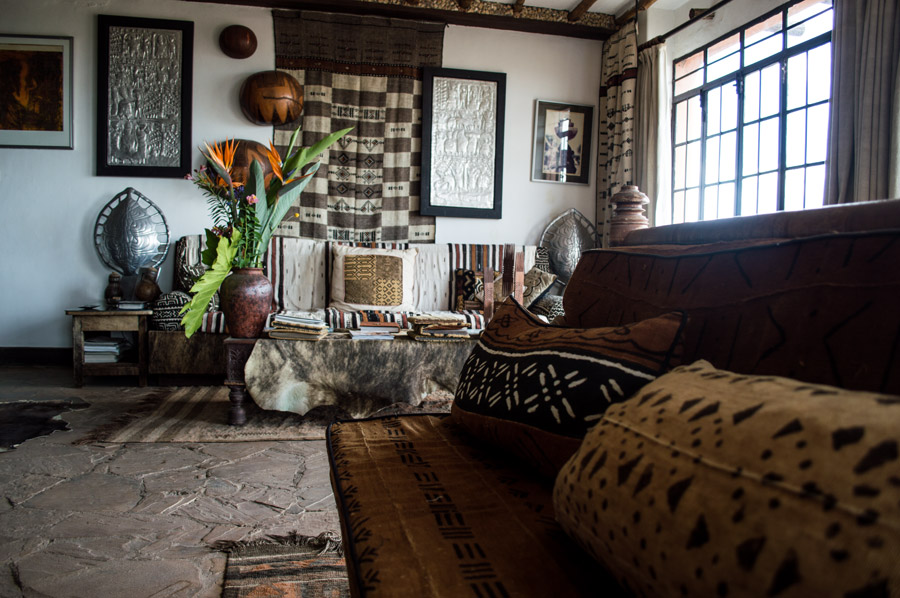 Are we really serious about African culture and art and architecture? Is it a delicate egg issue to us? Is it really a factor that should be influencing how we live or is it merely an unnecessary noise that should let us be and focus on the more important things in life like the new Hollywood blockbuster and contemporary building coming up around the corner? 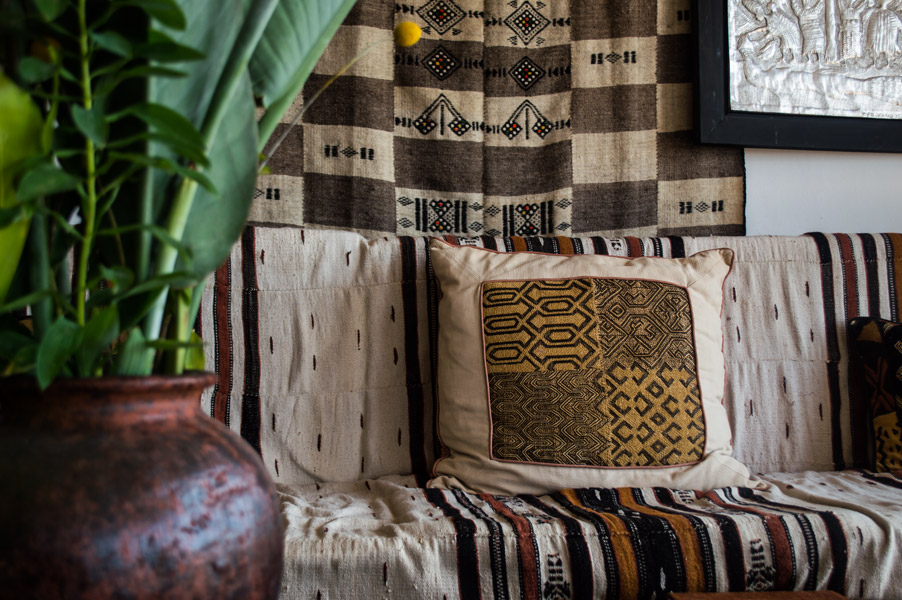