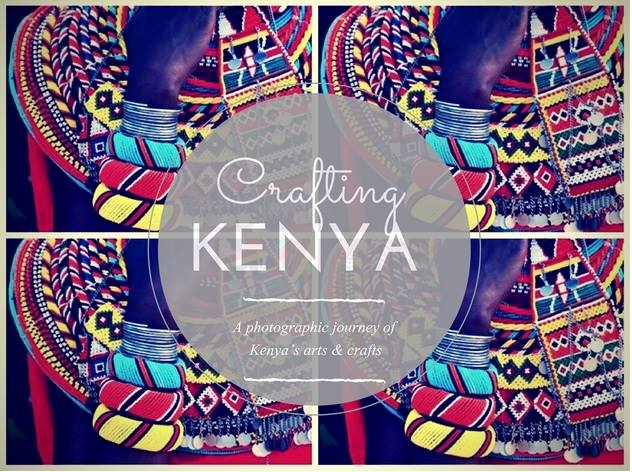 Flashback to September 2014. We’re sitting at the Swahili Cultural Center in Mombasa listening to the history of the world-famous Swahili doors, told by a narrator with a characteristic Swahili lilt. We’re then treated to a practical demonstration of the geometric “Bajun” and flowery “Bengal” wooden motifs that found a home at the East African coast during the Indian Ocean trade. Two weeks later, we’re in the hilly recesses of Western Kenya. This leg of the trip takes us to the soapstone quarries of Tabaka where we watch stone carvers transform giant, shapeless rocks into masterpieces without a plan or drawing to refer to. It is here that we met the quarry comedian who, upon seeing us, launches into a demonstration of how his soapstone dolphin would swim if it were alive. 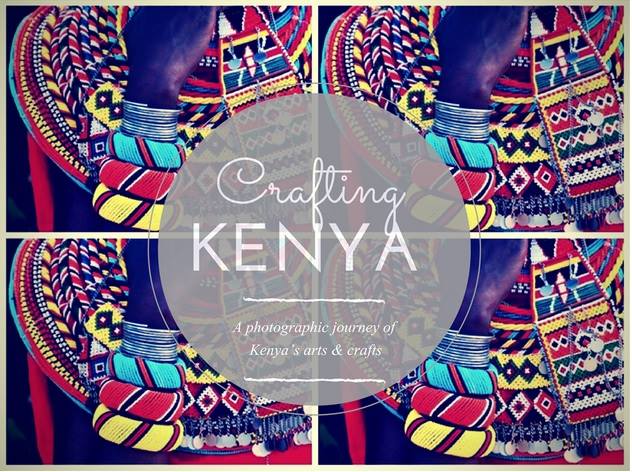 When people ask me what Crafting Kenya is, I explain that it’s a photographic journey of Kenya’s traditional and contemporary crafts. While this description is spot on, there’s more to Crafting Kenya story. In June 2014, I found myself in a dilemma: I couldn’t find a comprehensive resource on Kenyan crafts as I was doing research on the subject. While changing my research topic would’ve been the easiest way out, I consider that I come from a generation of proactive young Africans who are determined to redefine Africa’s future.
The gap became an incentive for me to create a Kenyan crafts resource. 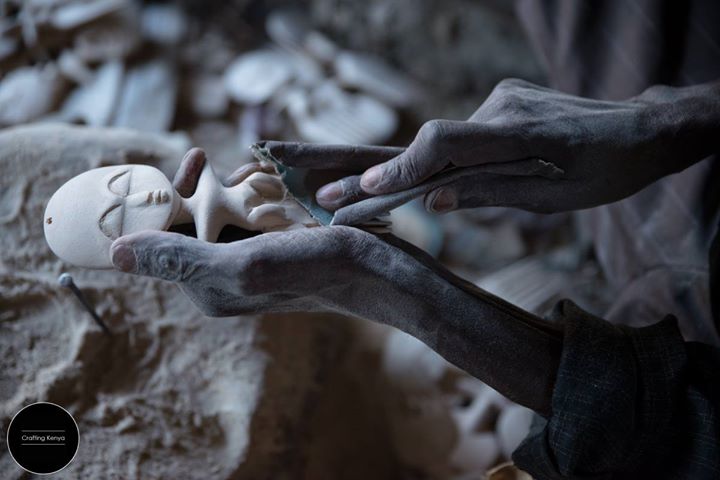 Within days, I developed the Crafting Kenya concept: I would travel throughout Kenya in September 2014 with a professional photographer visually documenting Kenya’s crafts. I would then publish an e-book and organize a public photography exhibition for people to experience the wealth of Kenyan crafts. It was a case of a personal project with a compelling public benefit angle. 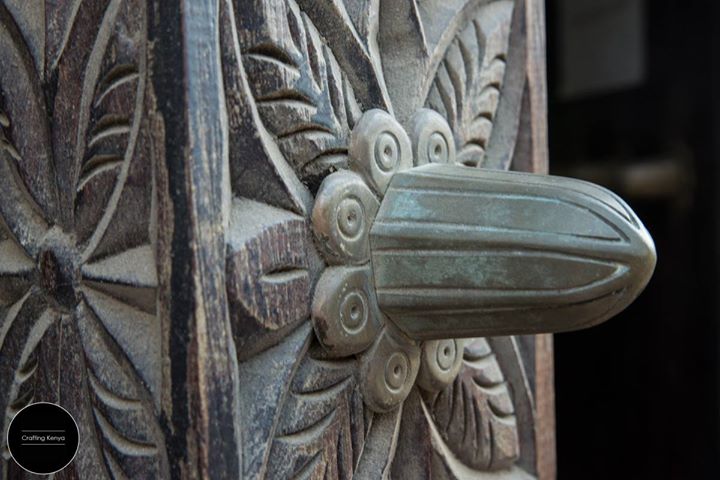 Though I had tremendous support from friends and family from the get go, my biggest validation came from learning that the renowned Tanzanian-born architect David Adjaye had done a photographic documentation of architecture across 53 African cities. In a strange way, it felt like I was following in Adjaye’s footsteps, only that my focus would be on crafts and one African country. Come September 2014, I teamed up with French photographer Anthony Bourasseau and together we embarked on an intense, month-long crafts quest. 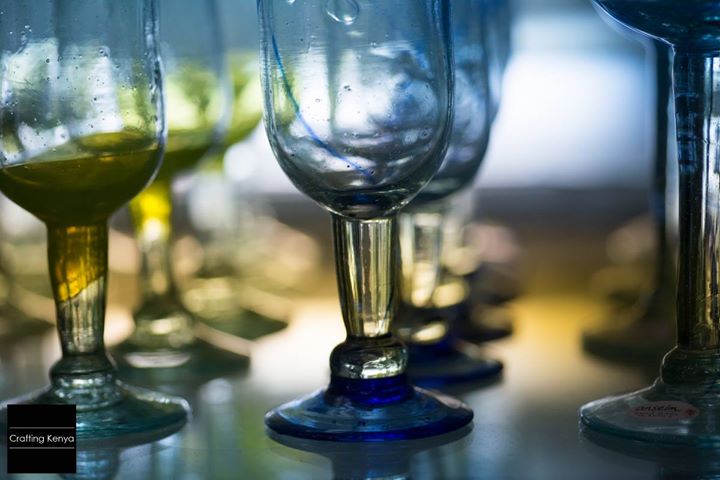 Crafting Kenya’s photography focused on the craftsmen, the techniques and materials that they use to make crafts, and the crafts per se. Our encounter with Kenya’s craftsmen was an opportunity to better understand the history of Kenya’s crafts, and the meanings behind symbols and color choices. As such, the project’s theme, which will also be the exhibition’s theme, became “People, Processes, and Products”. 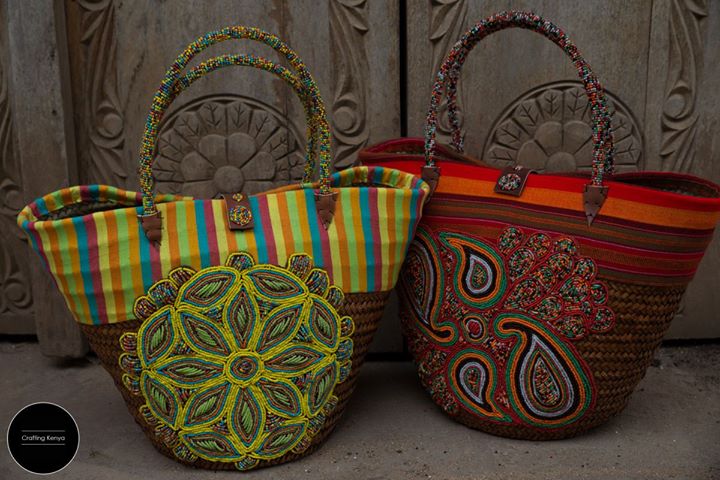 In a recent meeting, I was asked to describe my impressions of Kenya’s crafts industry. My answer was that the industry sits at the intersection of many themes that tell a positive side of the African story: resourcefulness, livelihoods, aesthetics, culture and identity. 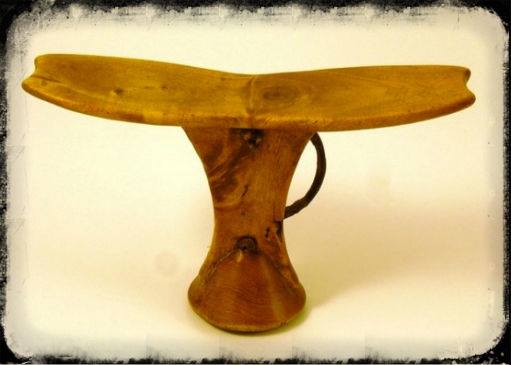 Kenya’s crafts industry embodies impressive resourcefulness that has been bred by scarcity. Throughout the Crafting Kenya journey, we encountered craftsmen who miraculously transformed waste into products ranging from beautiful jewelry to interiors and architectural fixtures, or toys. It was a case of turning recycled trash into cash. Kenya’s crafts industry is mostly an economic success story as it is a source of livelihoods for thousands of Kenyans. 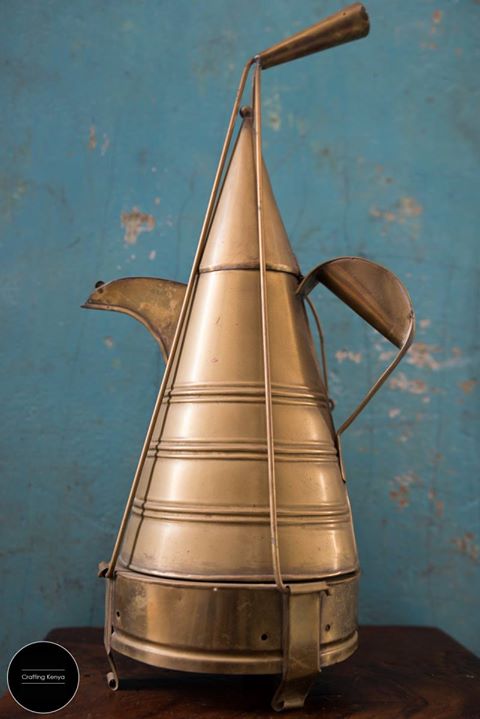 My Crafting Kenya experience confirmed something that I have always believed in: that Africa’s traditional cultures, if preserved and leveraged strategically, could be a source of valuable material and inspiration to power economically vibrant and creative cultural industries. Evidence of this abounds elsewhere: according to the US Bureau of Economic Analysis and National Endowment for the Arts, the arts and cultural production accounted for $504 billion, or 3.2% of the US GDP in 2011. 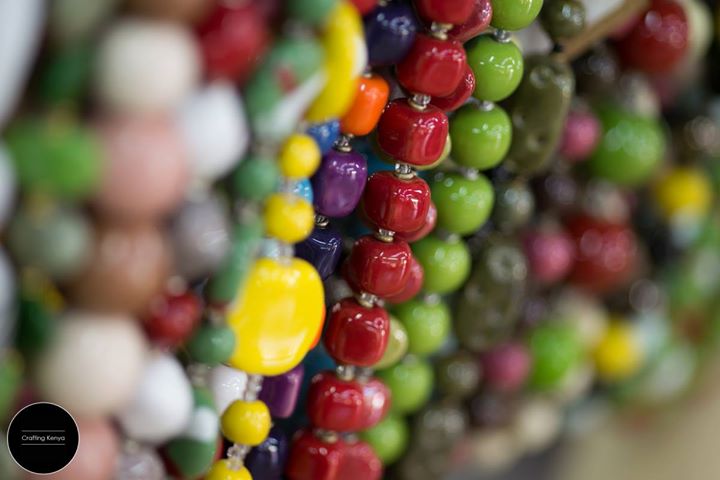 Lastly, the crafts industry in Kenya is a repository of identity and Kenya’s sense of aesthetics. If our guide at the Swahili center believes that the objects people make are an expression of their culture, I would add that the objects that a culture makes really touch at the heart of who the people are for, in the words of Samuel Mockbee, the hand expresses what the heart already knows.