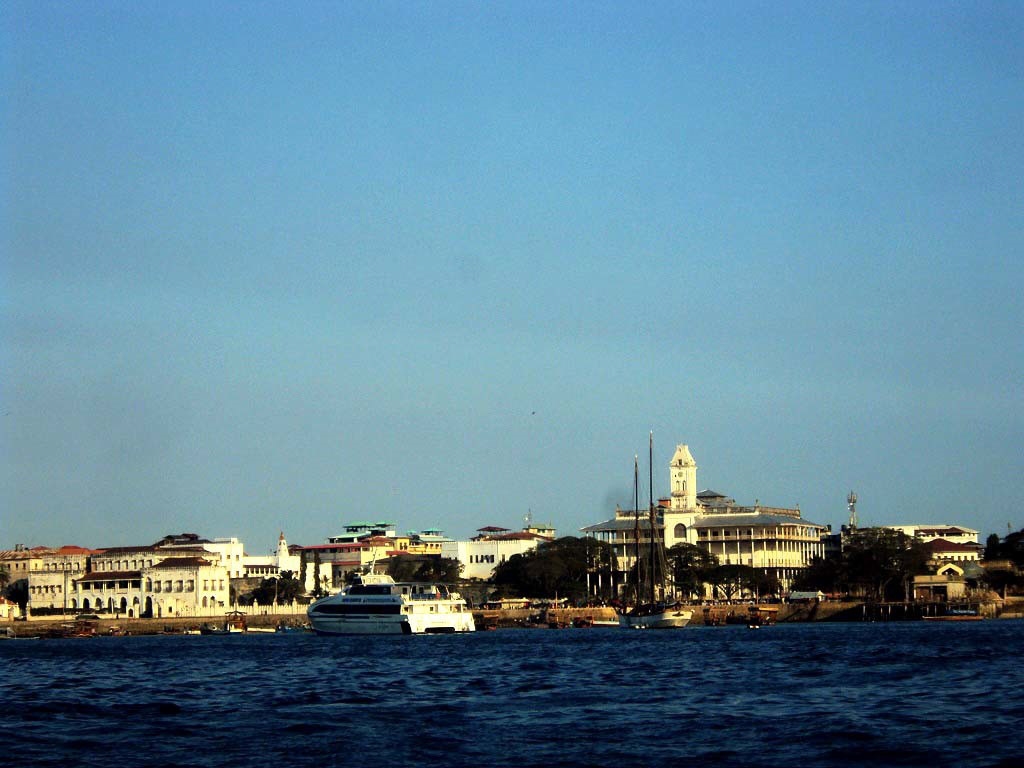 The first mention of Zanzibar was in 1499 by Vasco da Gama, who wrote “came close a large island called Jangibar which is peopled by moors”. Originally ‘bar of Zangh’, a name which has Arab origins meaning ‘the coast of the black people’ became ‘Zinjbar’ and later ‘Zanjibar’.

The earliest inhabitants built mud and palm leaf thatch huts and are believed to have settled at Shangani Point– the tip of the peninsula which occupies the Western tip of the Stone town. The town of Zanzibar grew and developed from this point projecting into the ZanzibarChannel, about halfway down the island’s western coastline. The choice of this particular site and its subsequent growth into one of the most important urban settlements was determined mostly by its natural harbour, which offered incoming vessels protection during both monsoon seasons, encouraging trade. 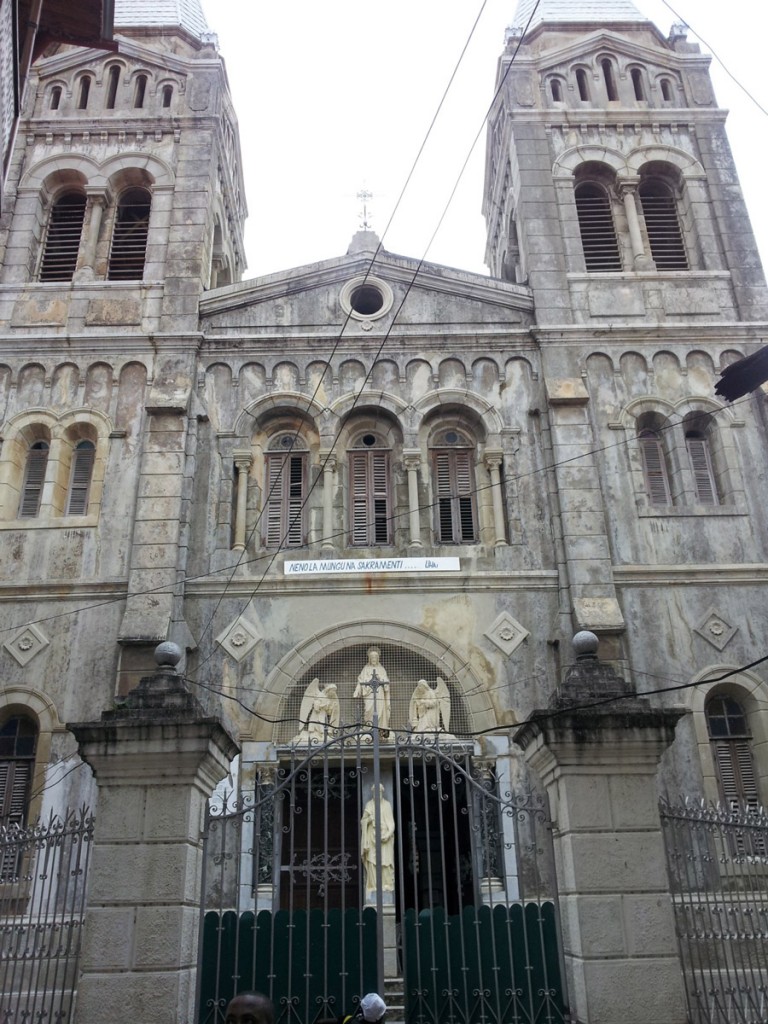 Located in Unguja, the main island of the Zanzibar archipelago, Zanzibar stone town is the largest of the pre-historic stone towns on the East coast of Africa and is characterized by traditional coral stone buildings, narrow bazaar streets, massive carved doors and intricate multi-stoned balconies. 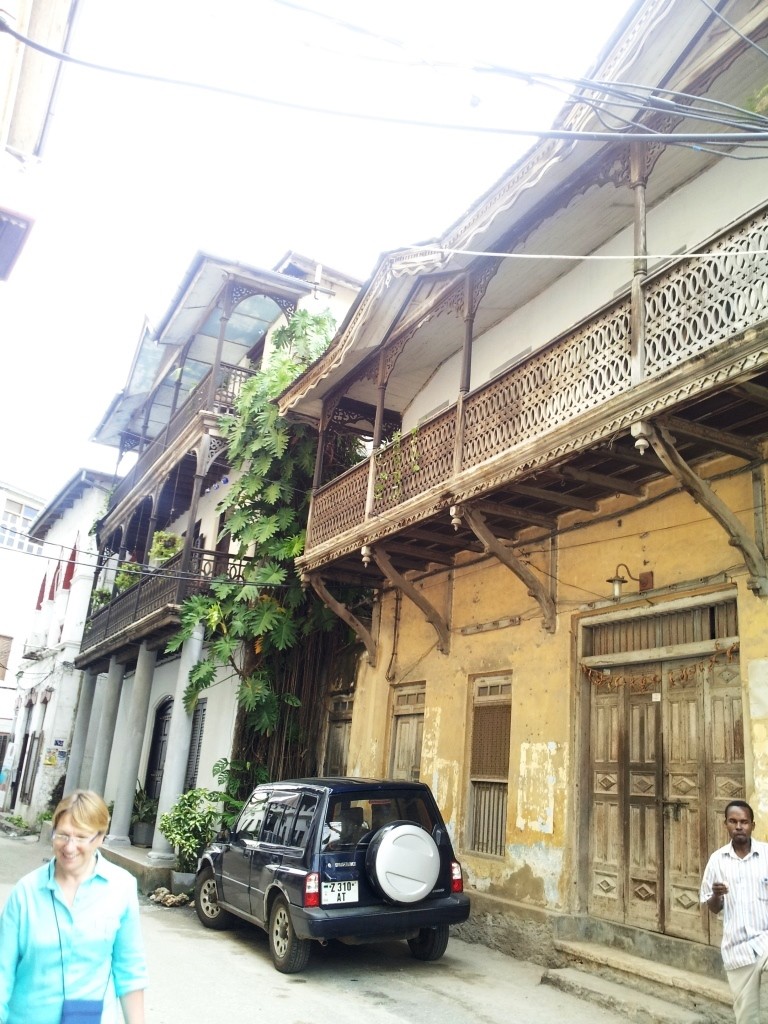 Today, the architecture of stone town in Zanzibar is a product of three centuries of continuous development. It reflects the ways in which settlements in the region evolved with different groups of immigrants from around the Indian Ocean bringing with them their particular cultural and building conventions that were adopted to the available materials and superimposed upon an urban context that was still undefined and rapidly changing. 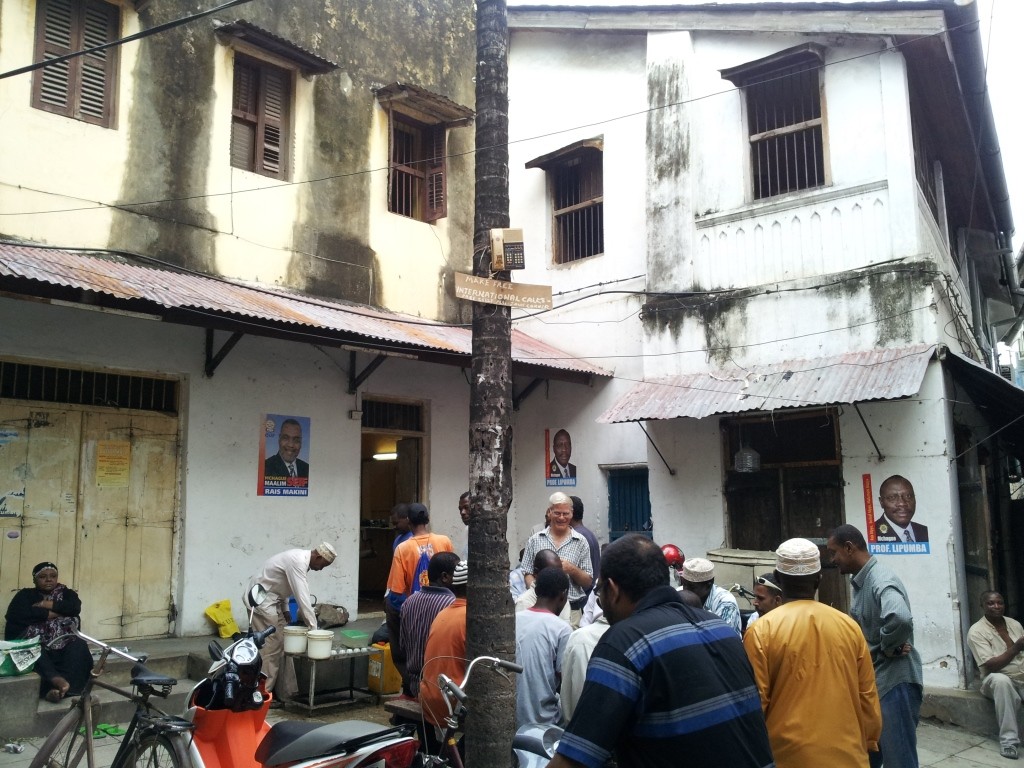 Consisting of an urban character of loose street patterns of narrow winding streets and a dense fabric of the clustered buildings, the diversity of the original imports is still evident in some sections of the town.

The urban form of Zanzibar, like that of any other Islamic town, is characterised by mosques, cemeteries and caravanserais. When you take a walk through the stone town, architecture and culture hits you from all around- East, West, North and South,- almost literally because in the discussion of urban themes and African cities, Zanzibar is one of the deepest expressions of cosmopolitanism. In an attempt to define the word cosmopolitanism, Garth Andrew Myers, (a Professor of Geography and African/African American Studies at the University of Kansas),  uses ‘intense global interconnectivity’, and Zanzibar sure is.According to a survey done by one Franscesco Siravo, (an Italian architect and author specialised in historic preservation and town planning)  in 1996, approximately 51% of the population are of local origin from the islands of Unguja and Pemba and the mainland as well, about 20% from Oman Arab origin, 18.5% from India, another 8.5% from Yemen and a small number from the Comoro islands. Less than 1% of those interviewed considered the Stone Town their ancestral home. The predominant language spoken in the stone town, the island and adjacent islands is Kiswahili in its various dialects and 99 percent of Zanzibar’s population are Muslim while the remaining 1 percent are Christian. 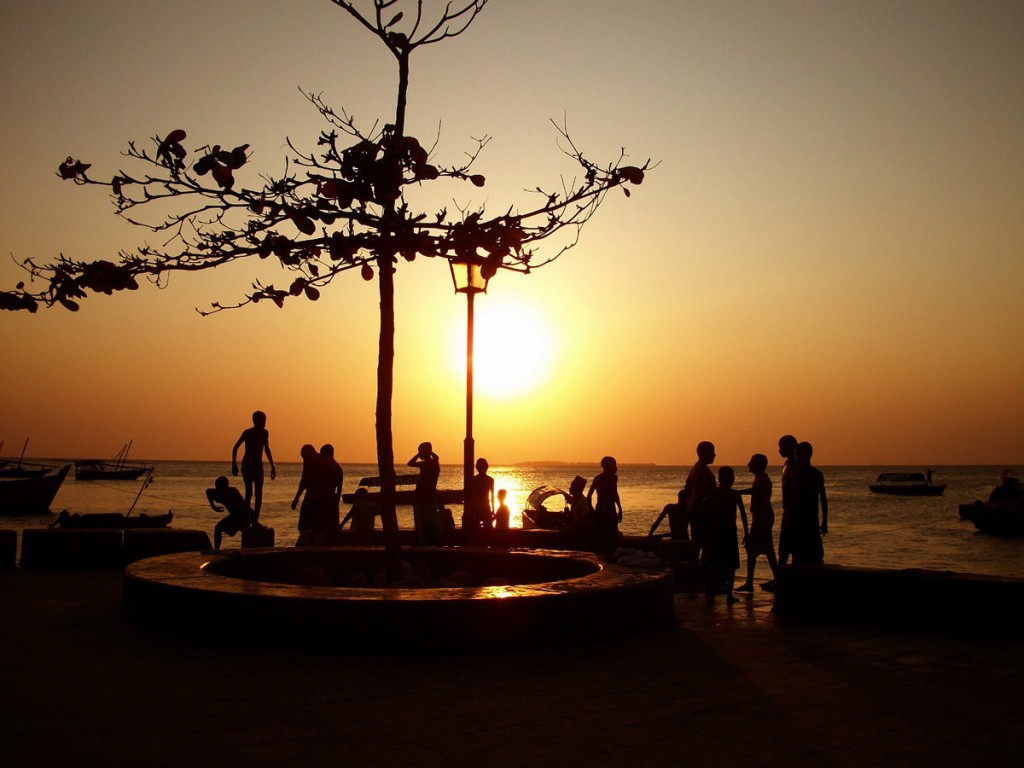 There are many reasons to visit Zanzibar. Herewith lies a great history- in 1896, it was the location of the world’s shortest war, where Zanzibar surrendered to Britain after 38 minutes of naval bombardment. Being the administration centre for the Swahili coast during the rule of the Omani Arabs in the 80s, the mansion palaces of the Sultan, and other administration buildings still stand to date as museums to relay this history. 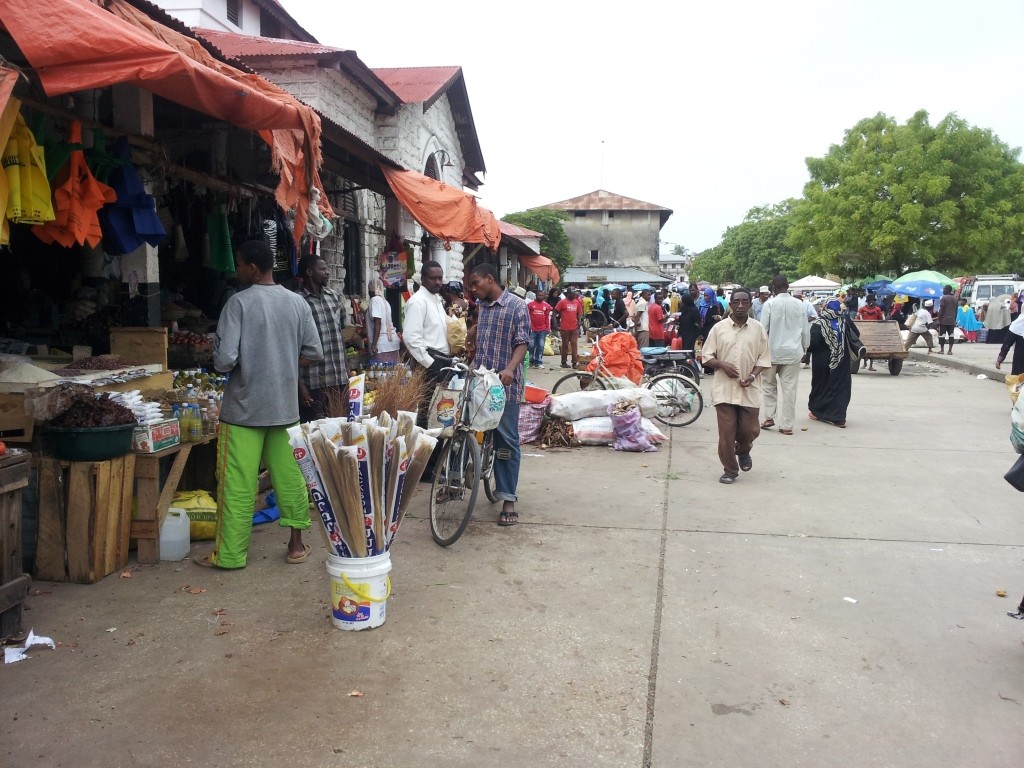 While schlolars debate on the meaning of the term cosmopolitan i.e. ‘citizen of the cosmos’, where a citizen ‘belonged to a particular city’ and at the same time to the world; or on cosmopolitanism as an answer to the world’s problems or a challenge, ‘a gauntlet thrown down’; or even on the impact of globalisation and cosmopolitanism on African urban dynamics, whatwith the increased influx of the Chinese in the continent, I recommend a visit to this island town. If ever you want to understand the history of the Swahili East Africancoast, meet a myriad of cultures, and try out a variety of cuisines in a town engulfed by a mix of the sounds of adhan  (the muslim call to prayer) and anglican church bells in one holiday, look no further than Zanzibar. Contribute to this ‘cosmopolitanism’ by sampling the architecture, the urban spaces- Forodhani Park being the most popular, the sea, the dolphins, the sunset, the amazing sunset, luxurious hotels and beaches, and most importantly, the street food.