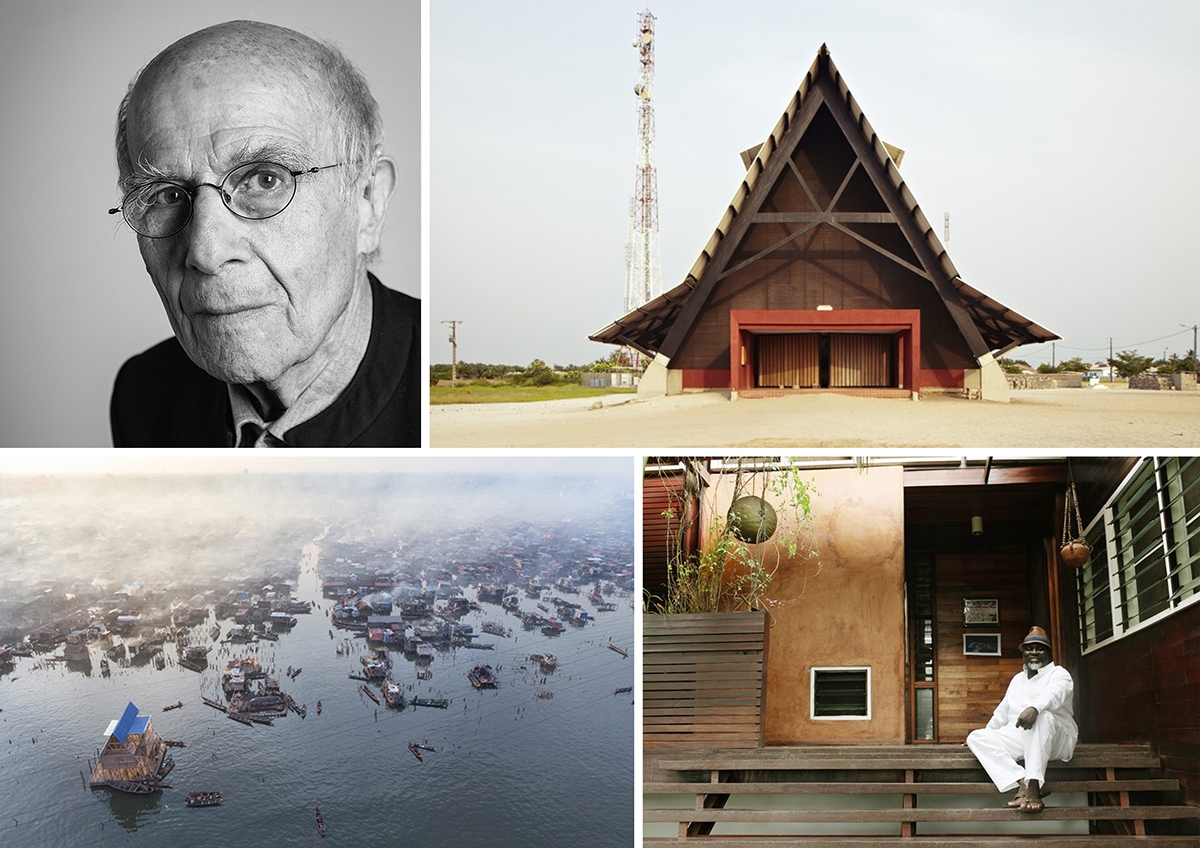 In Africa, the past 12 months has seen significant advancement in the architectural landscape, culture and identity of the continent: 2015 saw the opening of many art shows and architecture events including the Koolhas’ Biennale, the Louisiana happenings and many more. Now we look in pensive discernment at the events and happenings that shaped Africa. These are the seven most impacting events that served Africa a smiling moon in 2015 and will continue to embrace it in the young 2016. 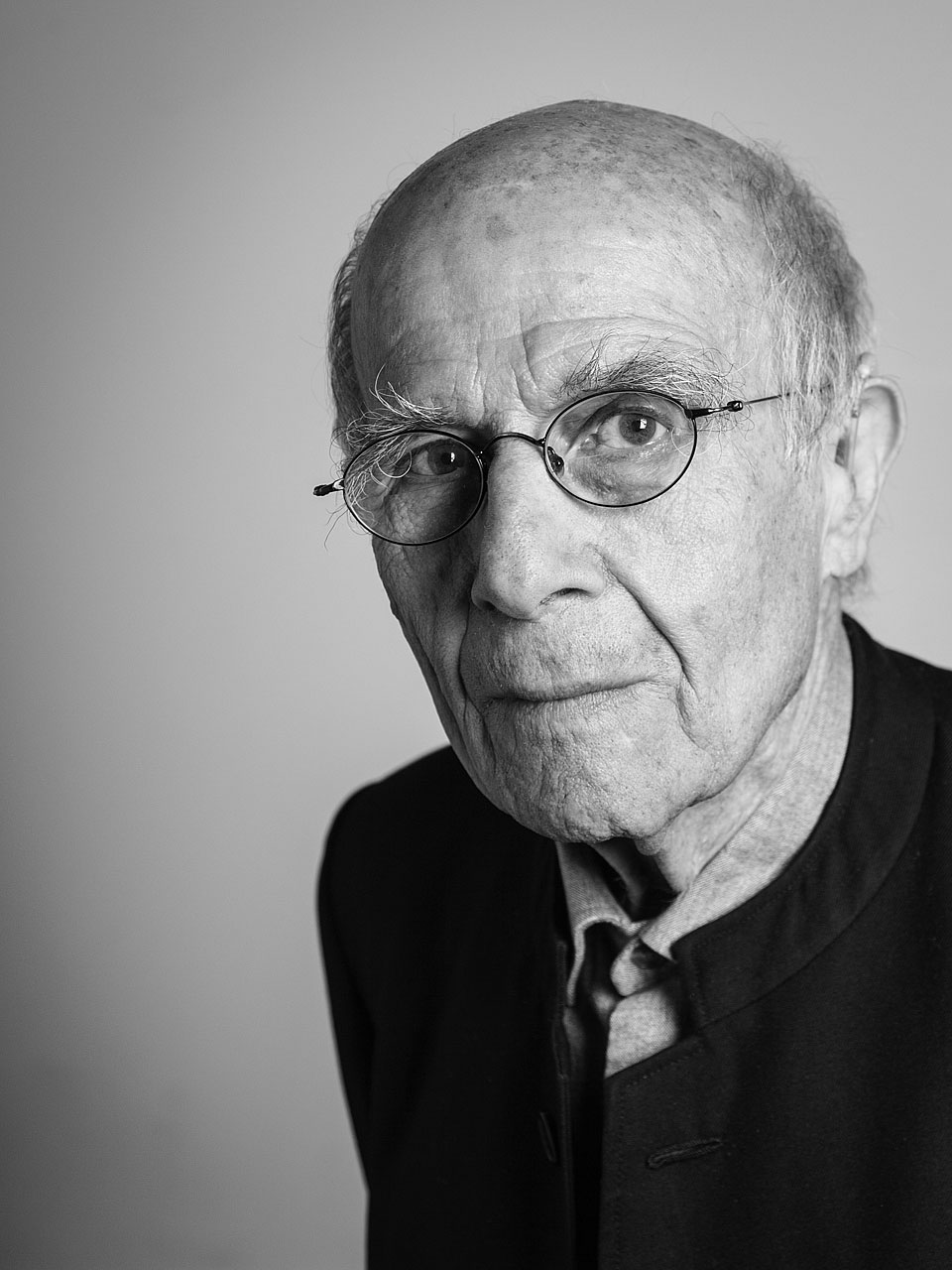 Africa and indeed the world bid farewell to Pancho Guedes, one of the pioneering architects of lusophone African architecture who died early in December last year aged 90.  Famous for his artistic look at architecture and a keen eye for spatial acuity, Pancho is famously known for his buildings such as the Smiling Lion, the Saipal Bakery, and a host of buildings across Mozambique which revolutionized art, culture and architecture in an African context. These were not the usual mundanre clichés of shallow pastiche ‘African’ design but rather a development and build up on ideas that he developed together with fellow artists like Malangatana from Mozambique.

Archidatum Dated Joe Addo
ArchiDATUM met the enigmatic Joe Osae-Addo, a renowned architect from Ghana and founder of the ArchiAfrika platform and engaged him over coffee and biscuits on his belief system as is seen in his highly acclaimed residence, Inno-native house. His words rallied the call for “What we know and where our heart is”  and inspired zest in young upcoming African architects, with whom he has a special connection to as mentor and friend. 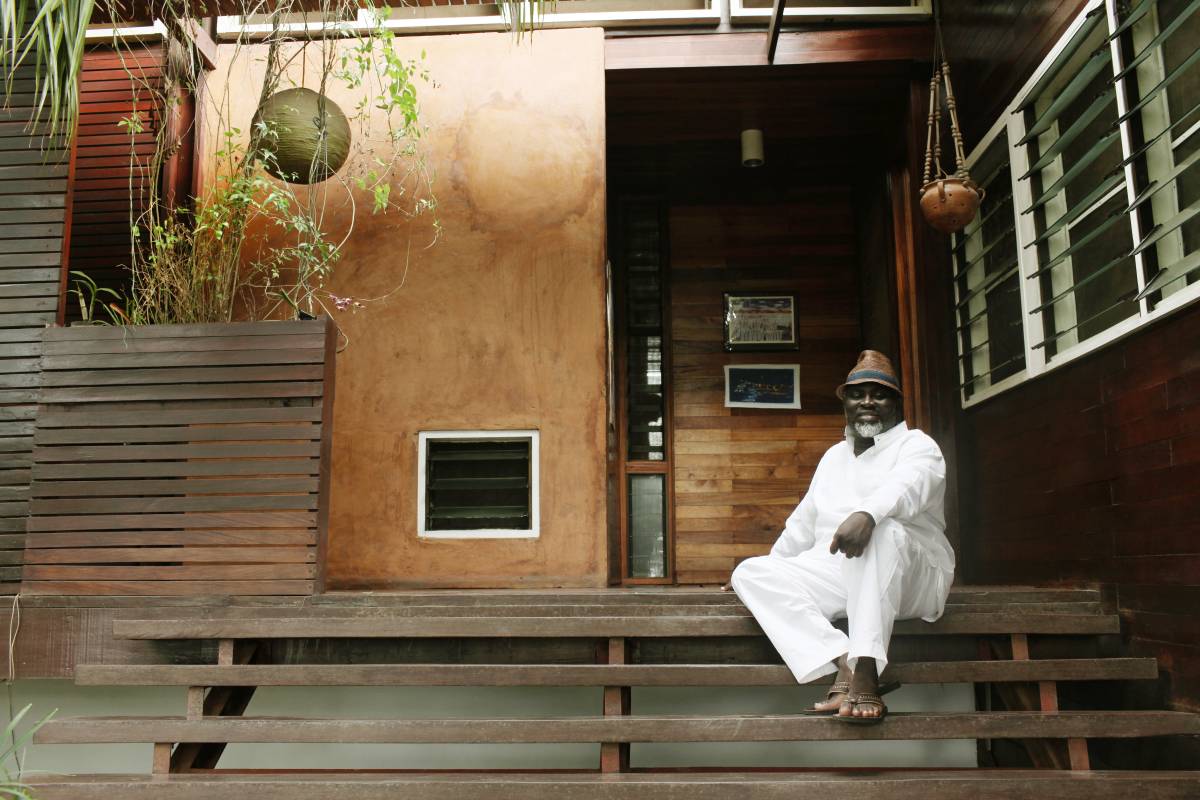 "As African Architects, we should steer away from the idea of just the building. Our canvas should be broader, because the continent demands of us that we think beyond the European Architect. Relevance has to be bestowed on you. The people have to tell you, what you are doing, makes a difference. You are not important until the people tell you that you are important." Joe Addo on ArchiDATUM Dates Series

Adeyemi clearly expresses his delight adding that "This is a rare and significant moment in history, where innovation is finally matched with an equally open-minded reconsideration of established policies. We deeply appreciate this forward thinking step by Lagos State Government. I believe this move is an important signal for mobilising local and global interests critical for addressing the challenges and opportunities posed by rapid urbanisation and climate change in developing African waterfront cities and communities.  We welcome partnerships and collaborations from all over the word."

Foster Launched A Droneport In Rwanda
Lord Norman Foster and his impeccable Foster+Partners launched proposals for the Droneport Project in Rwanda as a mainstay to support cargo drone routes capable of delivering urgent and precious supplies to remote areas on a massive scale. The project is based in Rwanda, a country whose physical and social geography poses multiple challenges for prototyping the future of the projected Redline trans-continental network. 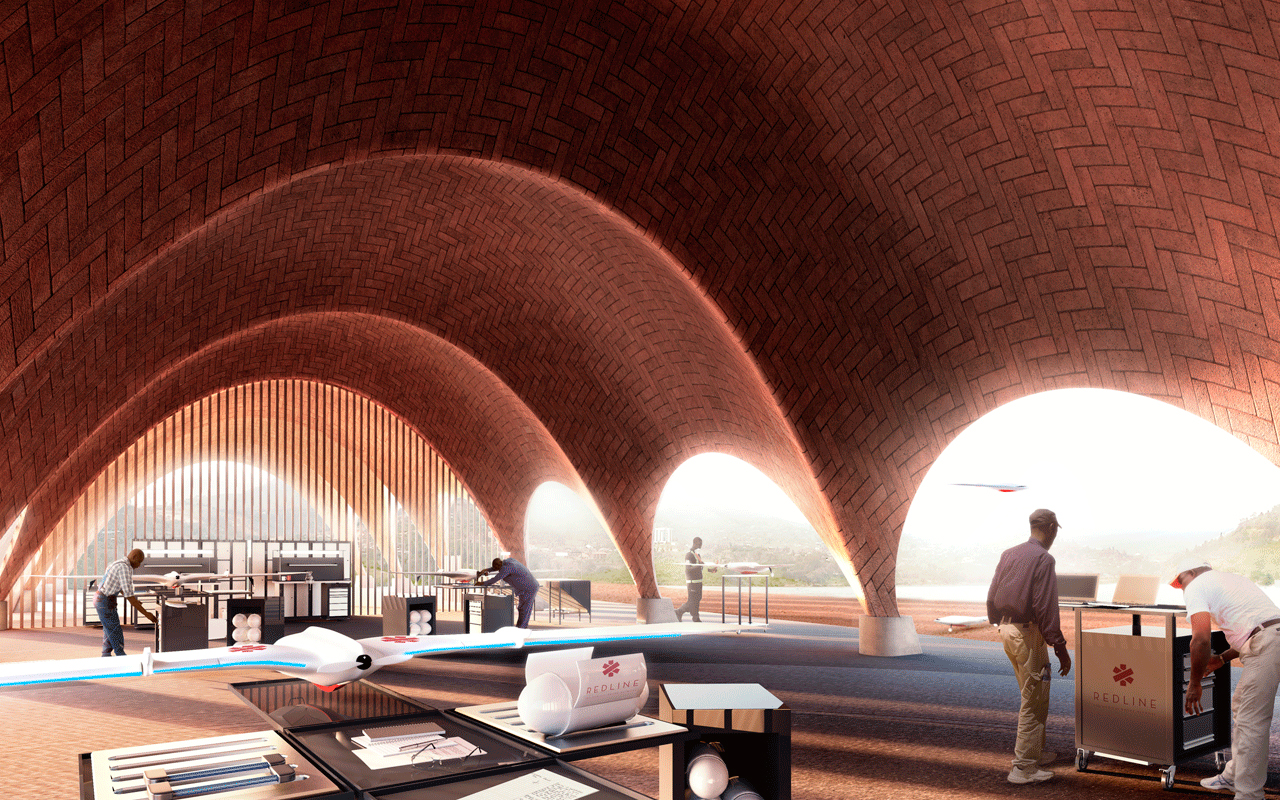 This initial plan for three buildings, to be completed by 2020, will enable the network to send supplies to 44 per cent of Rwanda. Subsequent phases of the project could see in excess of 40 Droneports across Rwanda, and the country’s central location could allow easier expansion to neighbouring countries such as Congo, saving many thousands more lives. 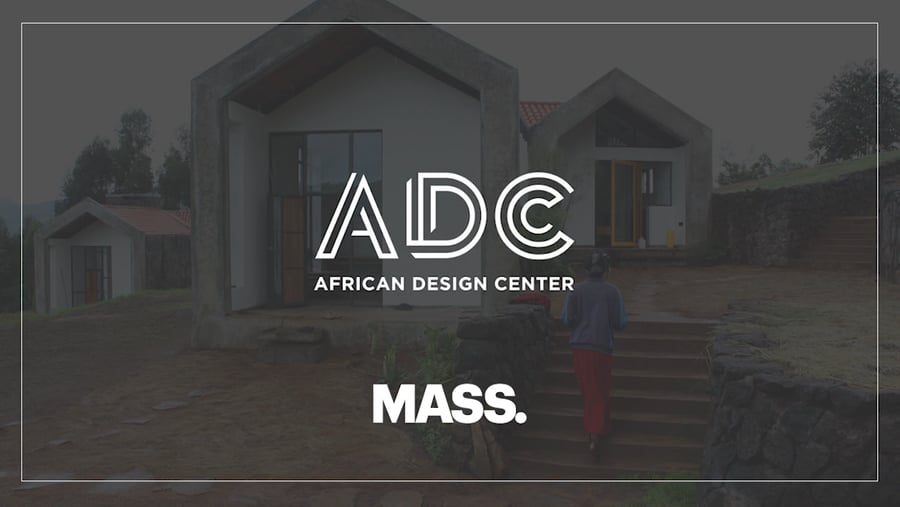 Benimana, who oversees the nonprofit design studio’s high-impact architectural practice across Rwanda, presented what he calls the “Bauhaus of Africa”: a new educational program to address the current dearth of professional designers across the continent (estimated at a quarter the number just in Italy).The interdisciplinary, field-based program meant for 2016 will train and deploy the continent’s best creative minds to offer solutions against public health and environmental crises that threaten to cripple the potential of the Africa’s growth trajectory. Selected from a pool of hundreds of applicants, Benimana’s unveiling of the African Design Center at the UN Solutions Summit marks a milestone for MASS Design Group, and a major step in the studio’s mission to incubate local innovation towards tackling the biggest building boom of the next quarter century.

Francis Diebedo Kere and Mama Sarah Obama teamed up to explore Mama Sarah Obama’s vision  to create a “cycle of life” that encompasses an early childhood education centre, a primary and secondary school, a medical centre and a vocational training centre in the Kenyan Legacy Campus. Packed with programmatic loci and sustainable excellencewe await with bated breath as this step forth and takes to the sky.

Koffi and Diabate wore the developer’s shoes and walked a mile in them.

The small town of Assinie-Mafia is typified by modesty, low cost structures and a bright hopeful community are synonymous to such African developing towns. Tropical heat is always a concern in such environments and sustainability is a major concern to the architects. This was the major training ground for Koffi and Diabate Architects in Ivory Coast as they took on the role of architects and developer to demystify common misconceptions and solve urban challenges in West Africa.