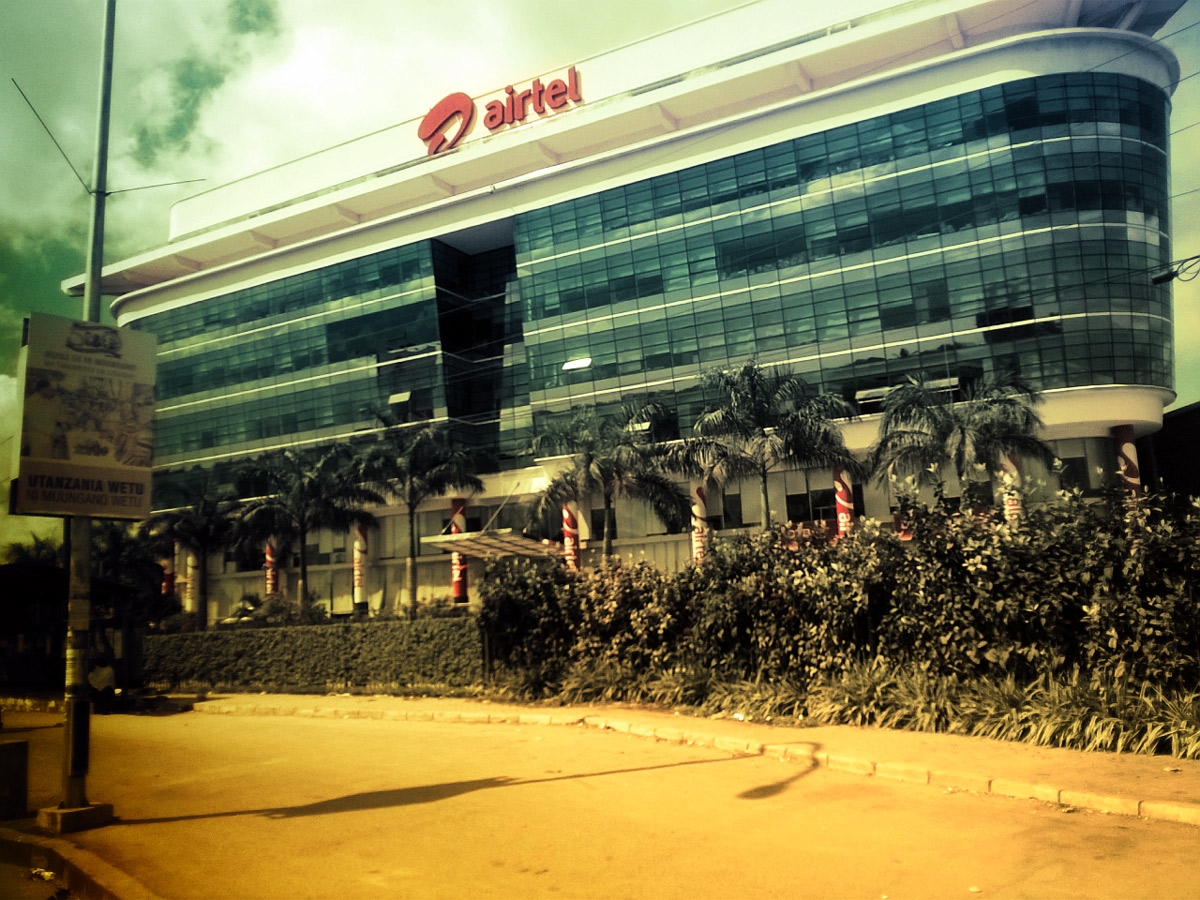 With more than a century of cultural heritage and history, Dar es Salaam has shone its light as not only the main economic centre of Tanzania but also an urban hub for travel and entertainment in East Africa. The earliest reference to the town talks of a nearby settlement of the Swahili Shomvi people called Mzizima, short for Mji mzima translating to the Complete City. However, it was established in the 1860s as a minor mainland haven for Sultan Majid bin Said of Zanzibar who had envisioned it as a refuge away from the politics of the Island. Its name is thought to be derived from Arabic to mean ‘harbour of peace’ due to its large natural port by the Indian Ocean. 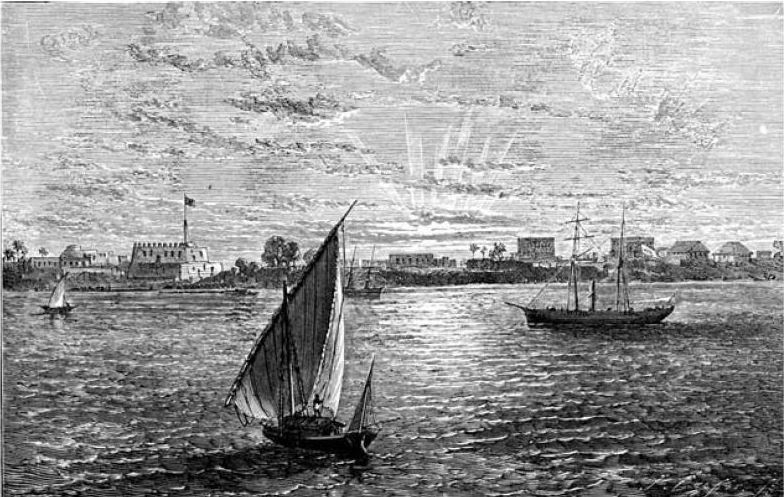 Initially, the land west of Zanzibar lay unoccupied until the rampant commercialization of the East African coastline in the 19th Century. The Swahili, Arab and Indian traders and the Sultan’s emissaries settled and defined its urban planning with plantations and inland trading routes. Despite its potential as a trading hub, Dar es Salaam’s early attempts at development was unattainable and remained in decay for several years before the Scramble for Africa. 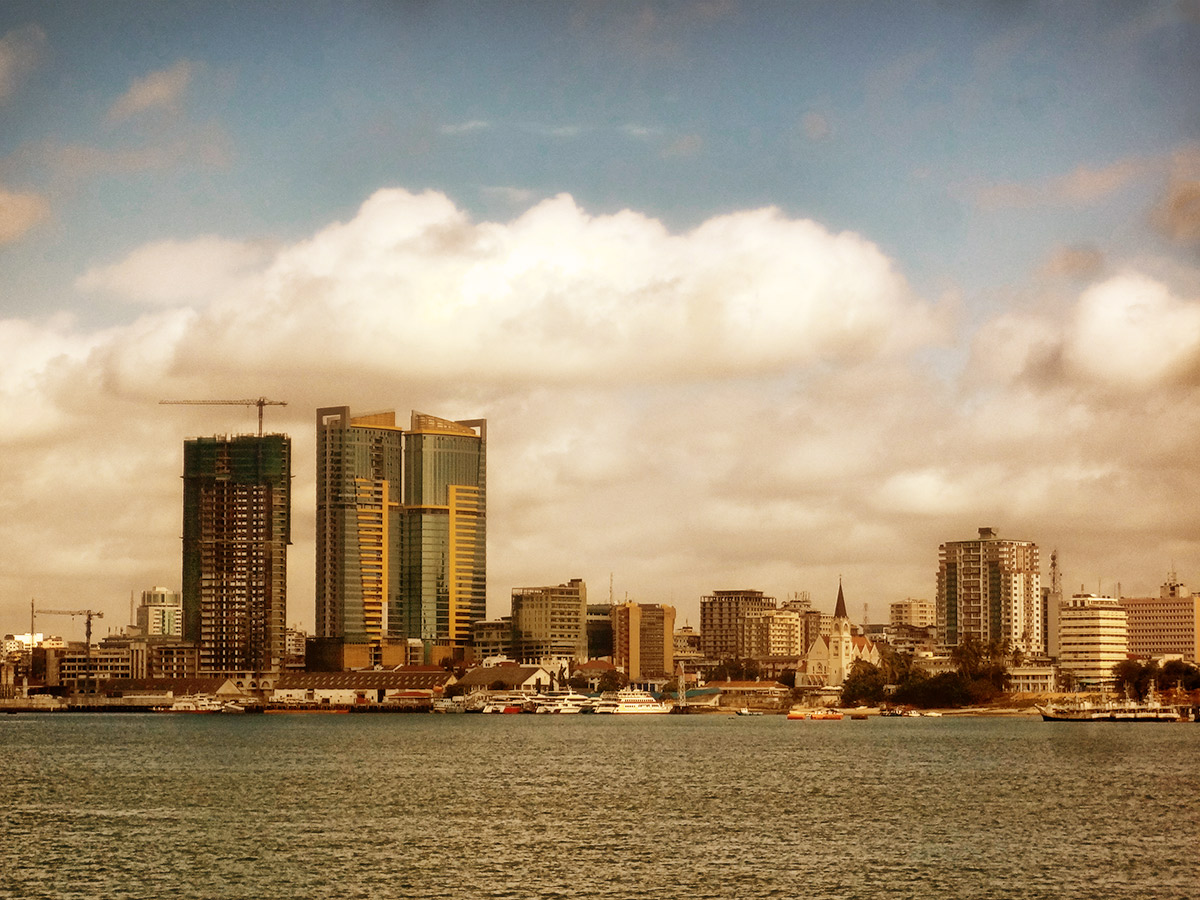 It comes as no surprise that under German colonial rule, demarcations of the town followed a racial system. By the harbor, the Azania front streetscape was outstandingly clean with tropical trees and stately government buildings whose simplistic imperial architecture won the hearts of European visitors. Meanwhile the rest of Dar es Salaam was marked with makuti (thatch) huts in districts close to administrative and business quarters. The first planned housing settlements for Africans was Kariakoo and Mnazi Mmoja with community life centered on dance and worship. 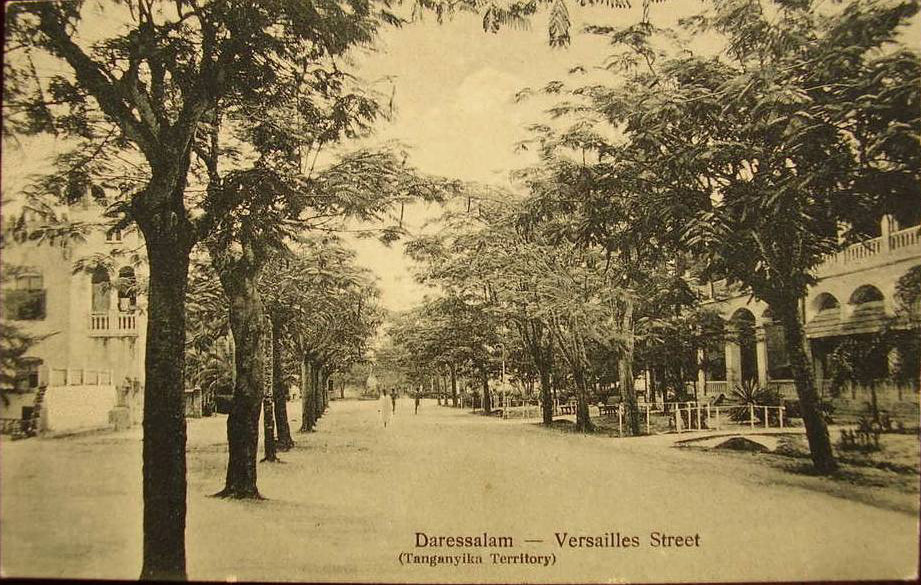 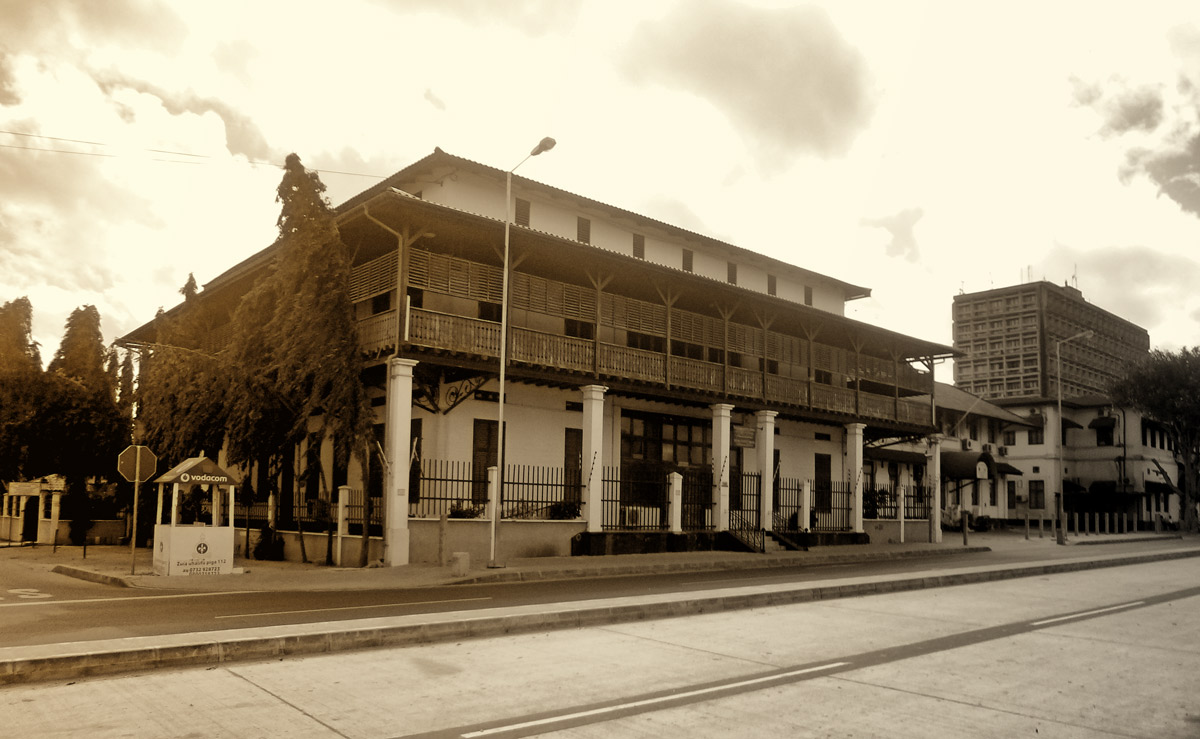 Then World War I hits its sandy shores, the tides of governance shifting in Britain’s favor. Much of the city changed in the image of the new Imperial powers like the Askari monument. They rebooted the development of the city with infrastructure like the railway from the harbor translating into a prosperous economic boom for the city. By 1950, the city experienced rapid growth spread into the current 3 administrative zones; northern Kinondoni, central Ilala, and southern Temeke, while Oyster Bay (Msasani) was reserved for European settlement. 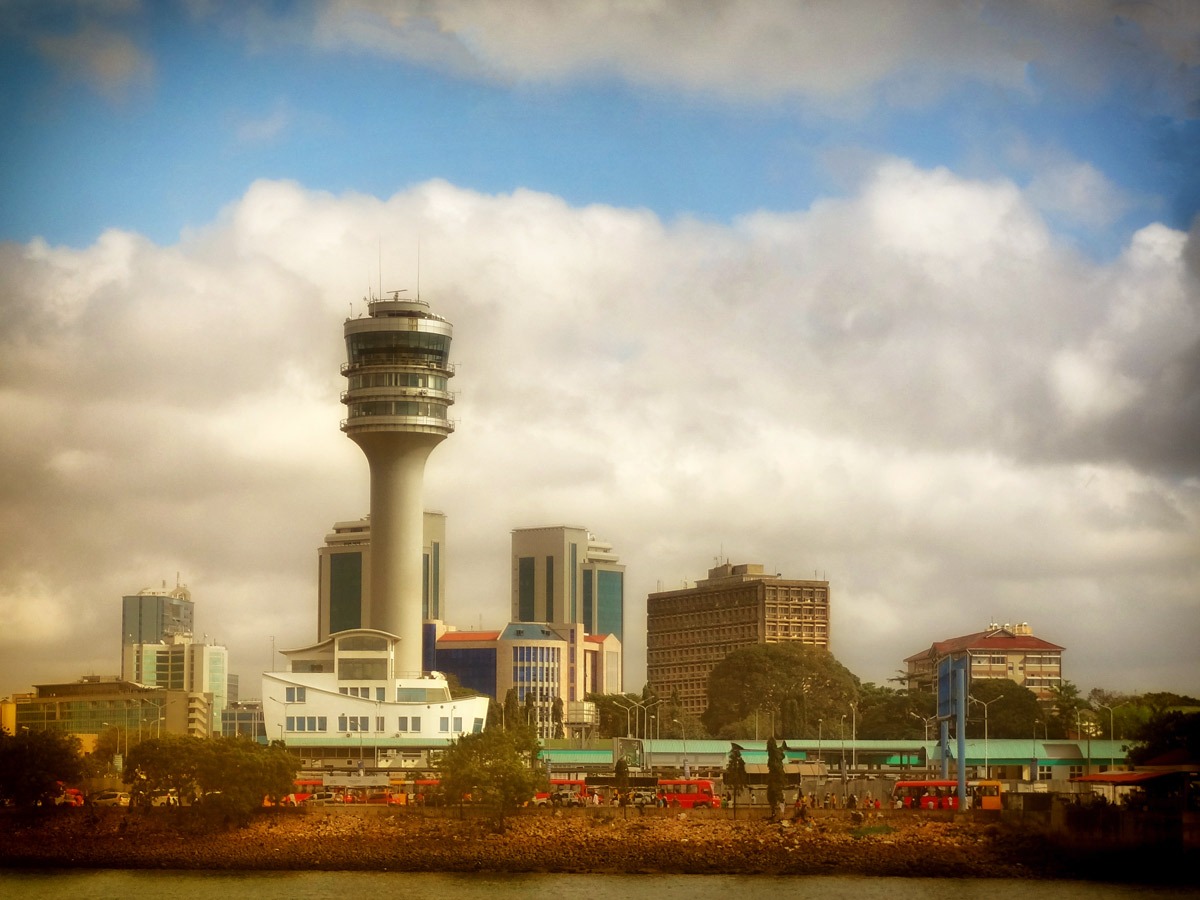 Currently, Dar es Salaam represents a modern twist to the typical Swahili city. It is home to more than 4.3 million people (as of 2012 Census) with mushrooming contemporary houses in the suburbs. As the third largest growing city in Africa, behind Bamako and Lagos, it is undergoing a major construction boom, with contemporary glass box towers sprouting from former residential zones. It still offers a lavish sea front for hotels and hospitality industry, engages avid sports fanatics with the Benjamin Mkapa National Stadium, and still offers a vibrant nightlife at clubs and vibanda by the residential districts. 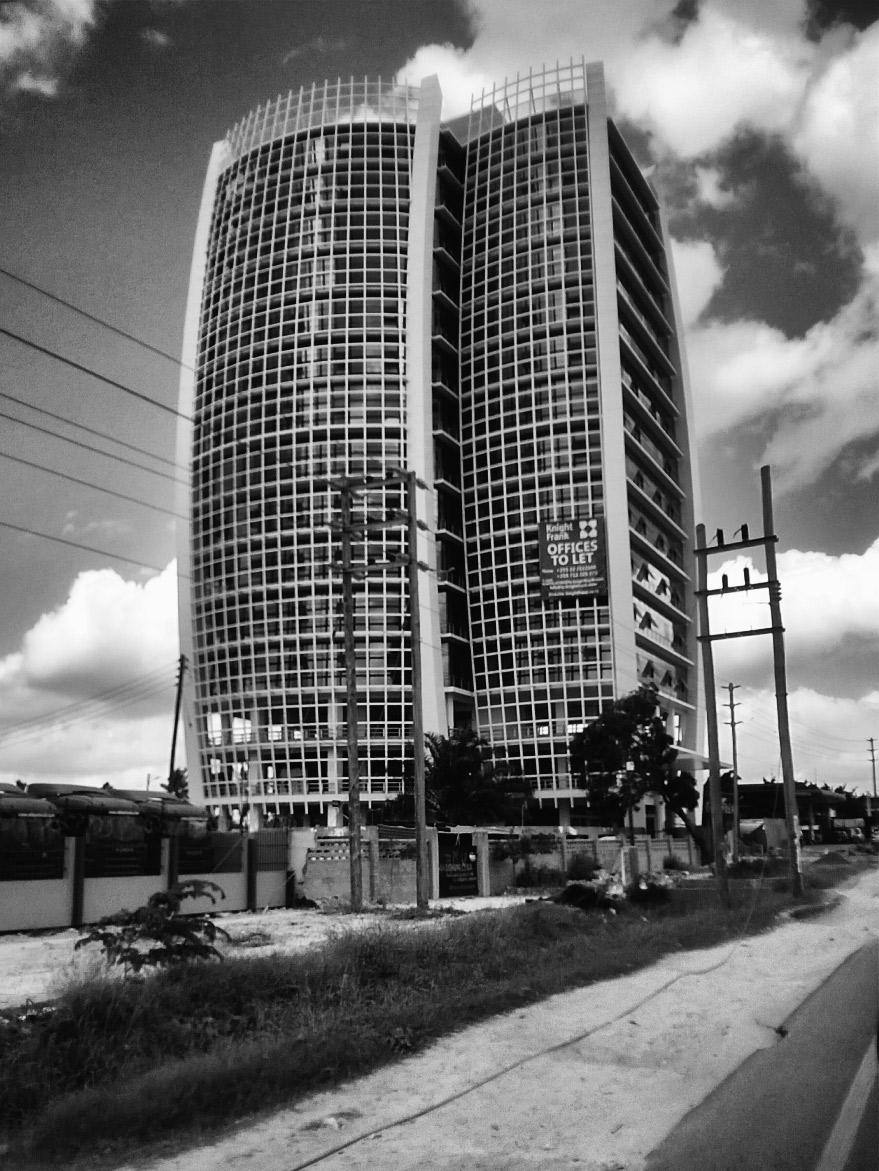 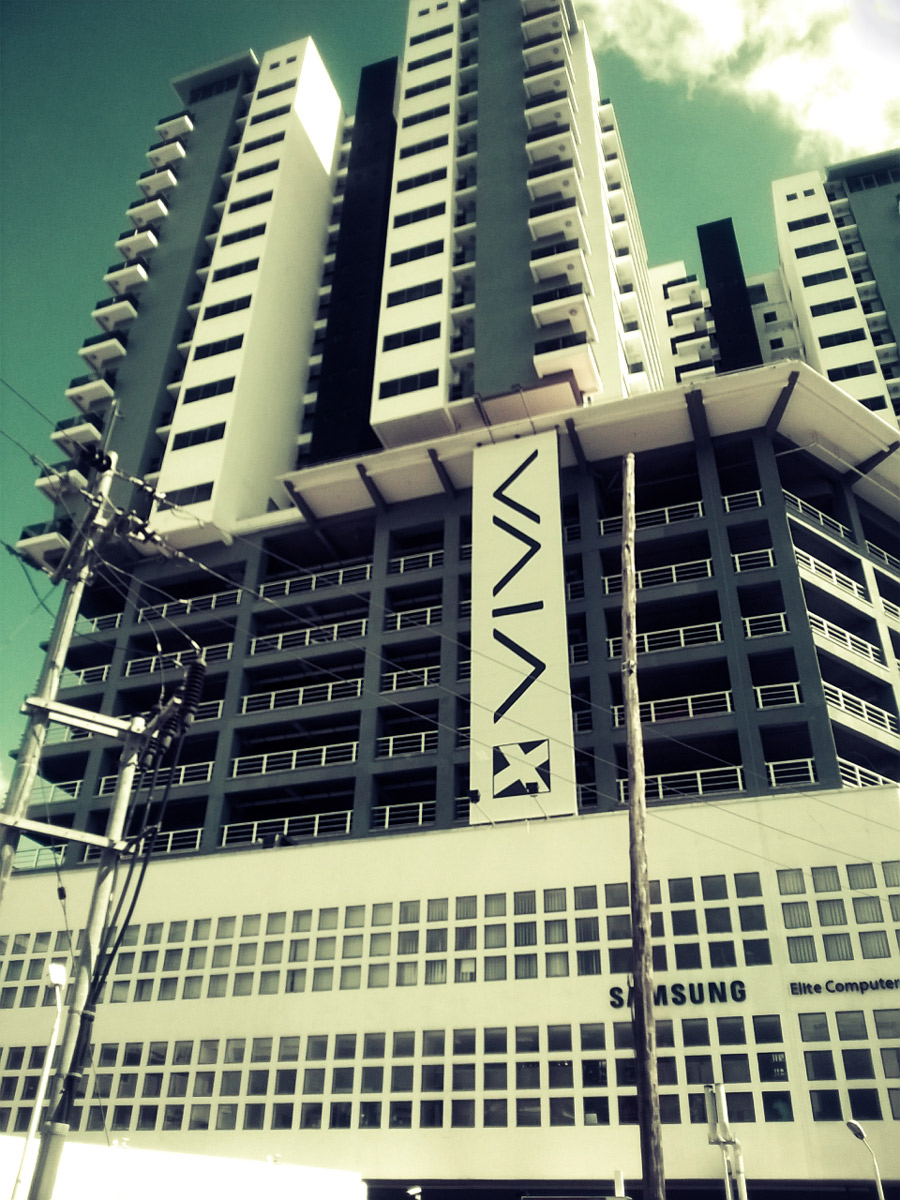 Despite all the flare of the city, it still remains humbled by slums as 70% of the population live in informal settlements while infrastructural problems such as outdated roads cause inconveniences in the day to day life of the inhabitants. More recently there has been widespread concern on the rate of demolition of old historic structures to pave way for the more economically viable high rise buildings. If unmitigated though, it may lead to a lack of identity for the Swahili city which is rich in cultural heritage. 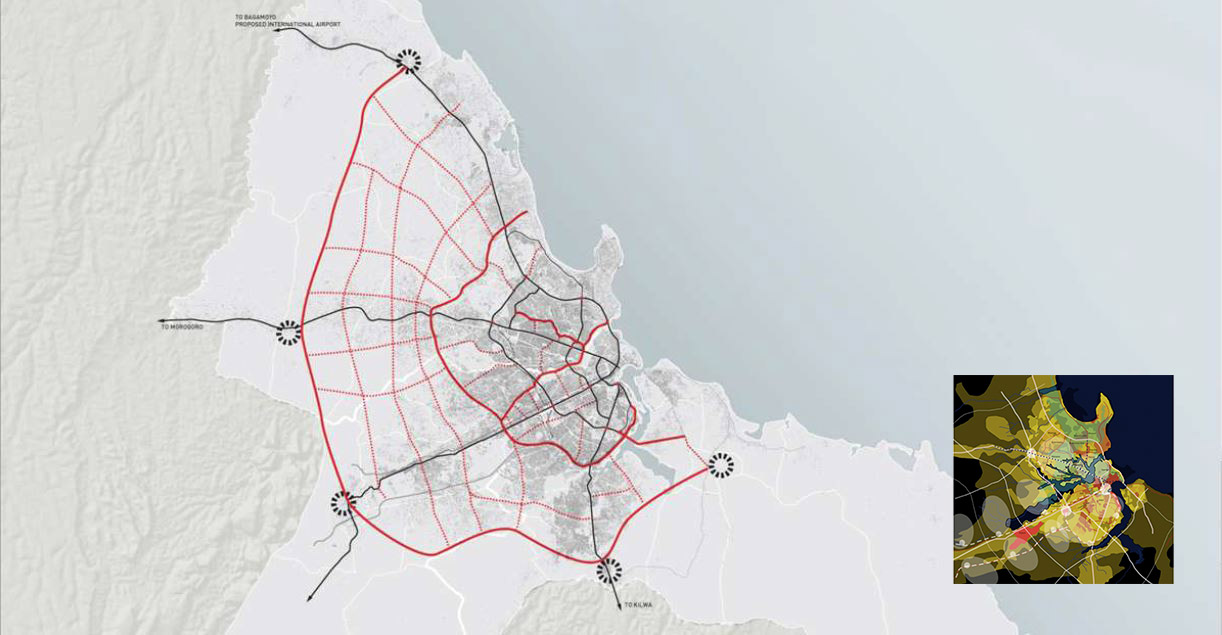 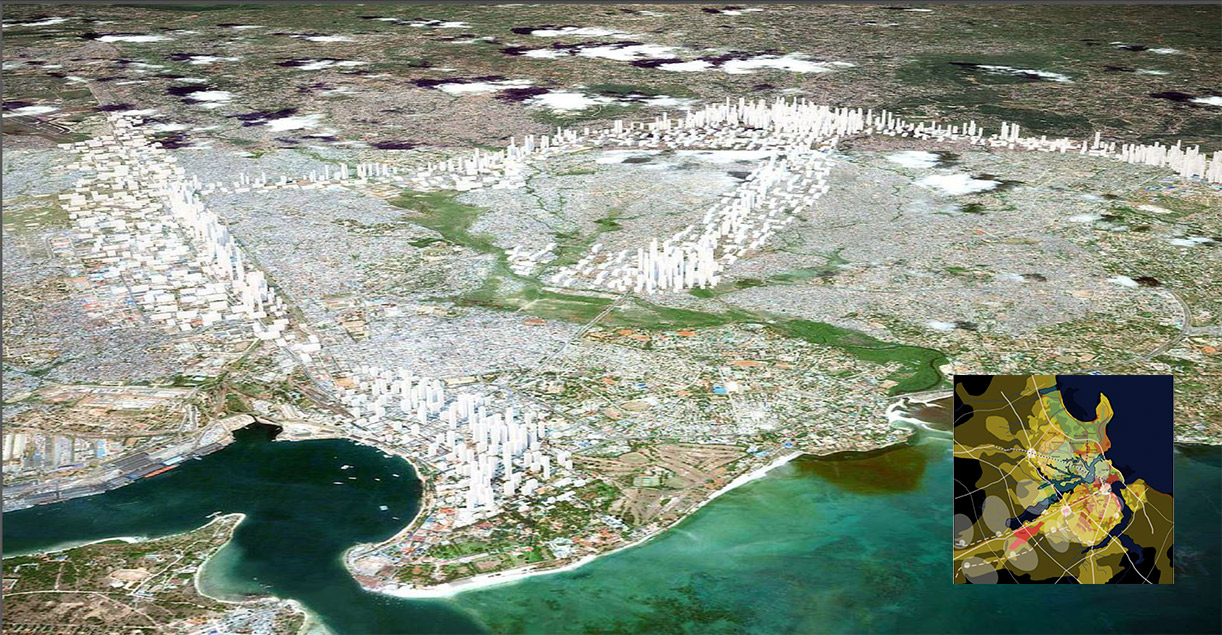 Taking a walk on the streets of peri-urban areas such as Mwenge or the market by the ferry reveals a strong sense of community and one could get lost in the warm social interactions. With the homegrown music, bongo flavor, playing in the background and the dala dalas (minibuses) whizzing by the overcrowded streets of downtown Dar es Salaam, you become aware of the spirit of the city. For it captures the values founded by Sultan Majid of trade, diversity and peace. And that will leave you with nostalgic memories. 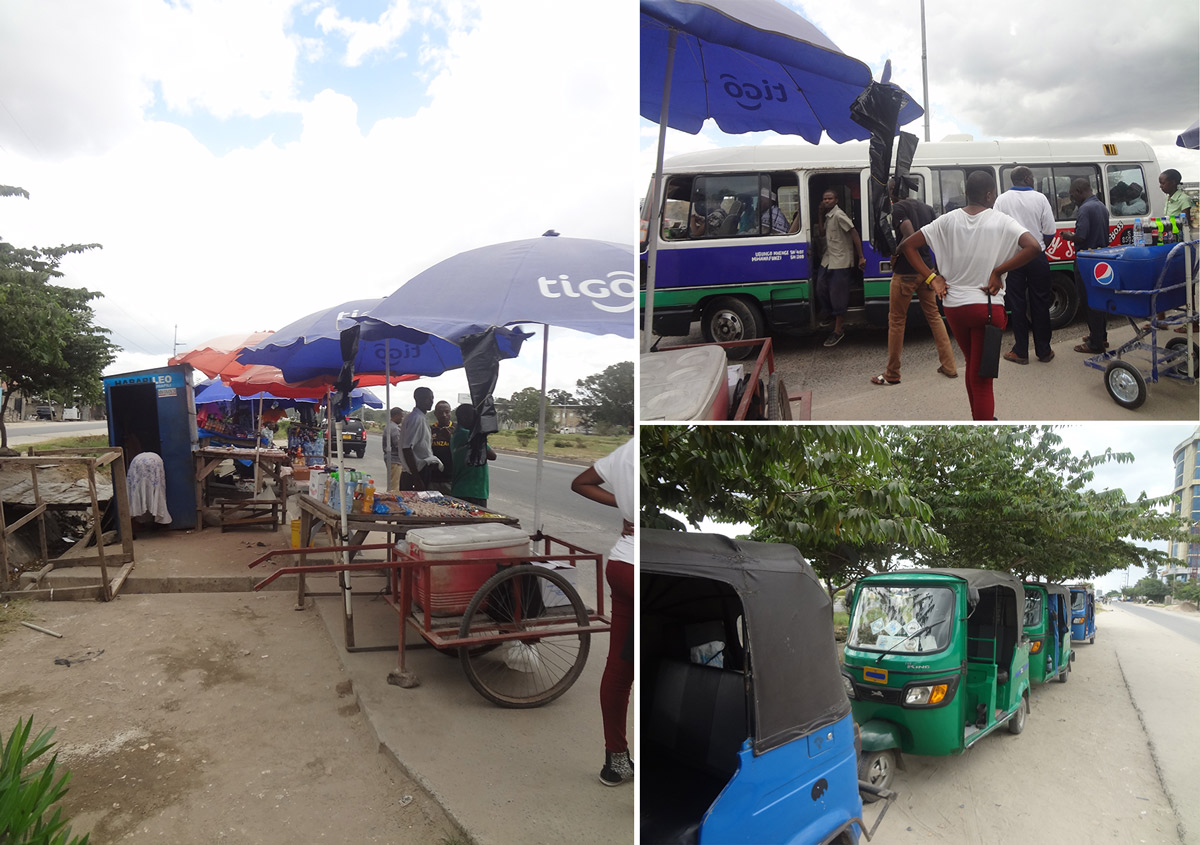 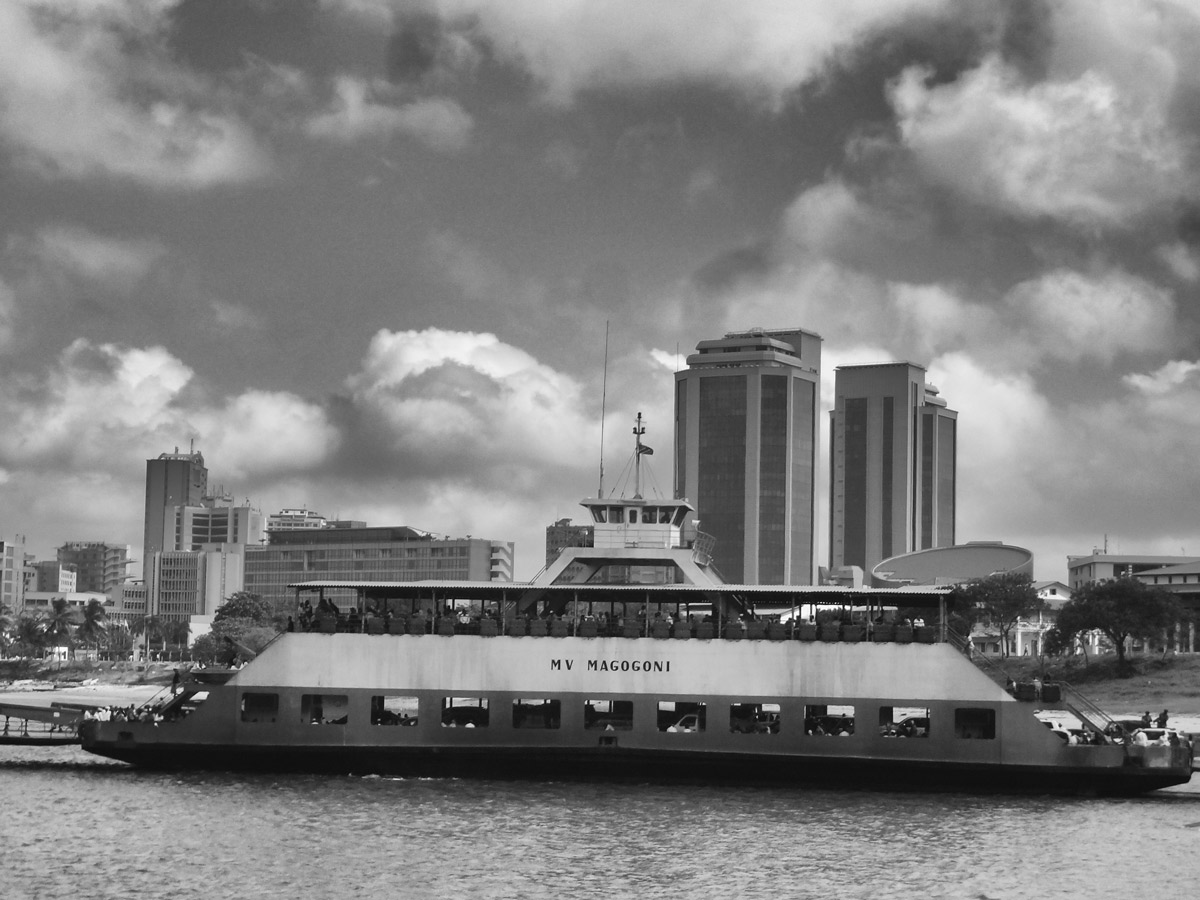