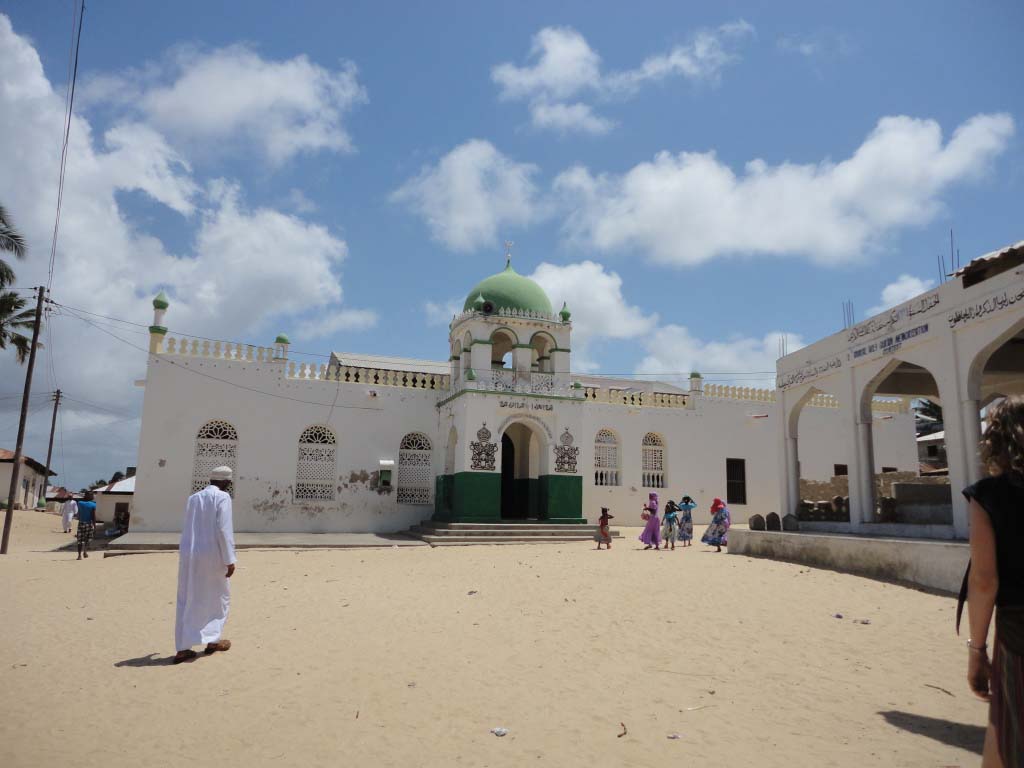 While the history and origin of the Waswahili people remains a contentious issue, scholars of culture and house form have in the past acknowledged that there is an obvious difficulty in attempting to transfer ideas and concepts from one culture to another. Swahili culture has been seen to display a myriad of influences from the wider Indian Ocean, producing an integrated mix that is different from its antecedents, something Deetz termed as creolization, in his book, Small Things Forgotten.

The islands of the Lamu archipelago-Lamu, Manda, Pate, Ndau and Kiwayu- are thought to be the home of the oldest of the East African coastal settlements, as reported by the famous Arab traveler Ibn Battuta. Archaeological evidence in nearby sites such as Shanga and Manda indicates that Swahili settlements were established in the Lamu archipelago as early as the 9th Century. The early visitors and settlers, among which were Indians, Arabians, and Portuguese, integrated with the African residents establishing a culture that lives on to date. 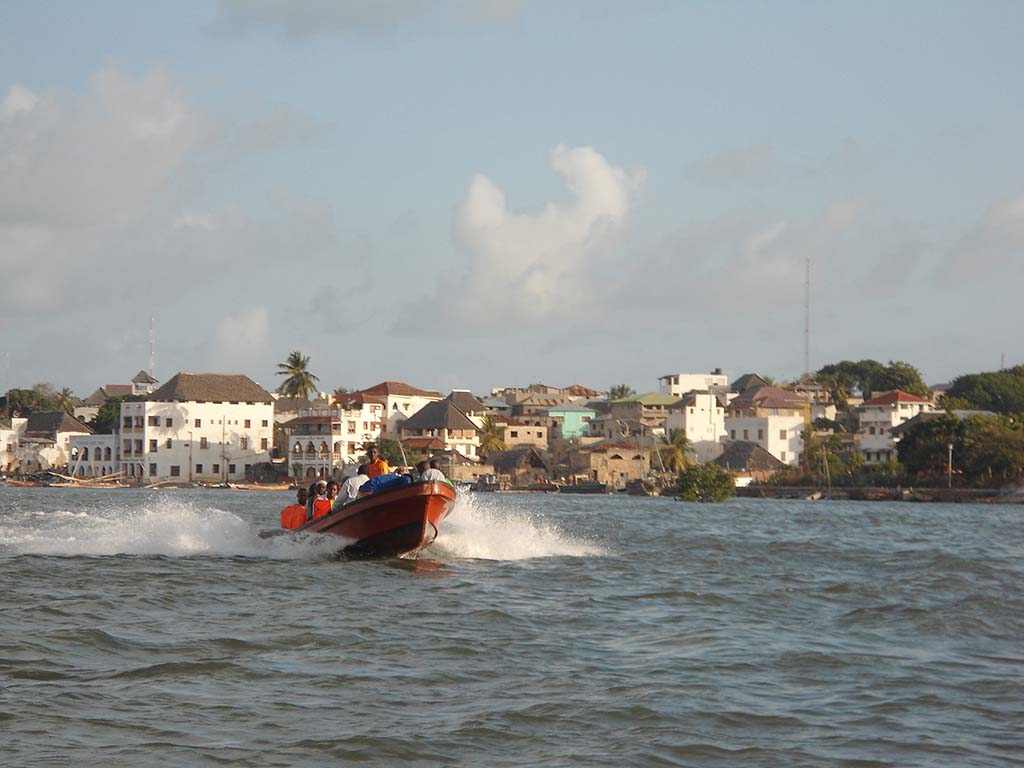 When you arrive in Lamu island, ofcourse the best approach being that of a visitor arriving by boat from the mainland, you become aware of the crescent shaped island as you move through the narrow navigable channel. The channel opens up to a breath-taking seafront view of Lamu stone town on one side and Manda island on the other. The seafront, characterised by 2-3 storey white washed verandah buildings of the mid 19th-20th Century, presenting an unbroken two dimensional face to the harbour remain the distinct character that you will take away from Lamu. That and the numerous donkeys that await you at the boat docking pier. Behind the seafront verandah houses lies the bazaar street characterised by Indian shophouses similar to those found in Mombasa and Zanzibar. The bazaar street runs the length of the town, one which you can cover in a 15min walk or an entire day, depending on whether or not you get lost in the enclave of mkomani- the largest and both architecturally and historically the most important part of the old town. Between these narrow winding streets, donkeys find it hard to manouver. Here you are in shade and although you might find yourself in lonely alleys between 3-4 floors high white washed Swahili-Arab houses, the Swahili people are very friendly and hospitable. They consider themselves wa-ungwana- civilised urban dwellers. (perhaps contrasting the wa-shenzi- rural dwellers who were considered to be uncouth, savages that lived in either partly stoned or mud-thatch houses). If you are lost in Mkomani you can follow the drainage channel that will lead you back to the bazaar street and finally the waterfront, which serves as the datum for this town. 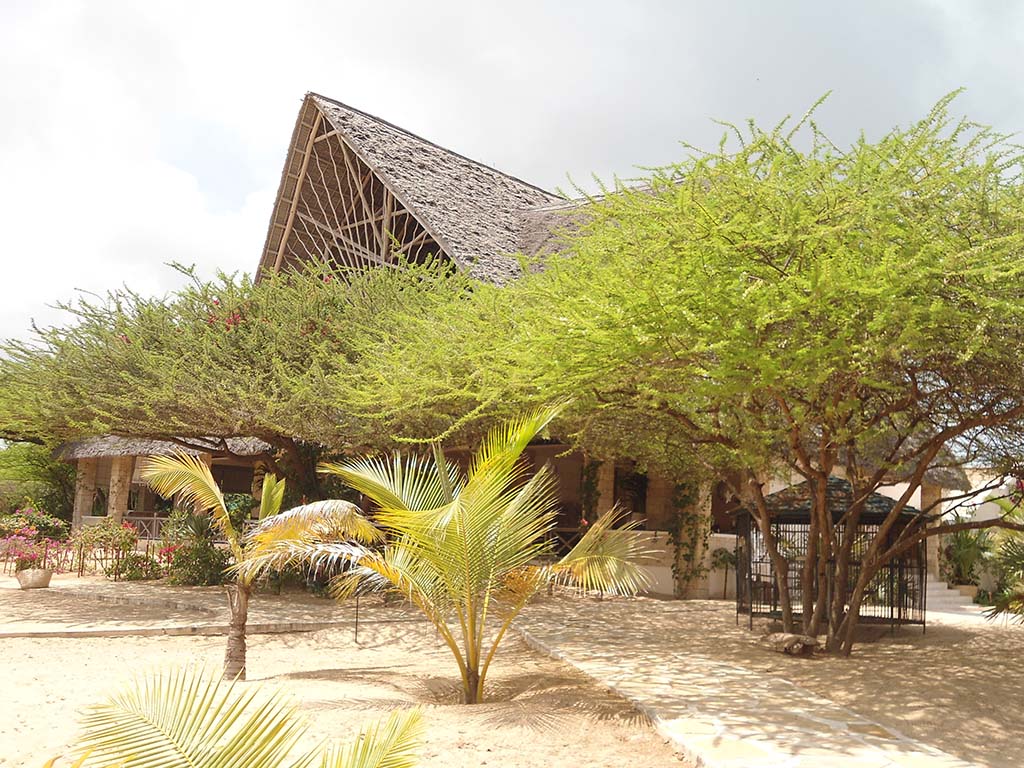 Far from experiencing the endless sandy beaches that stretch upto the shores of Shela ‘the new posh Lamu’ where you are most likely going to spend your holiday watching the horizon and the surburbia donkeys that are fancier than those found in the old town, there are many lessons to pick up from Lamu.

Kevin Lynch’s analysis on the elements that characterise the city- paths, edges, districts, nodes and landmarks are evident in the planning of lamu stone town. The urban character, which consists of three disinct districts- the seafront, the bazaar street and the enclave of mkomani is vital in the legiblity and permeability of the environment in the stone town. The integration of the traditional way in which people perceive a place, their routes of movement, the landmarks and the their attitudes is essential in the making of a place. 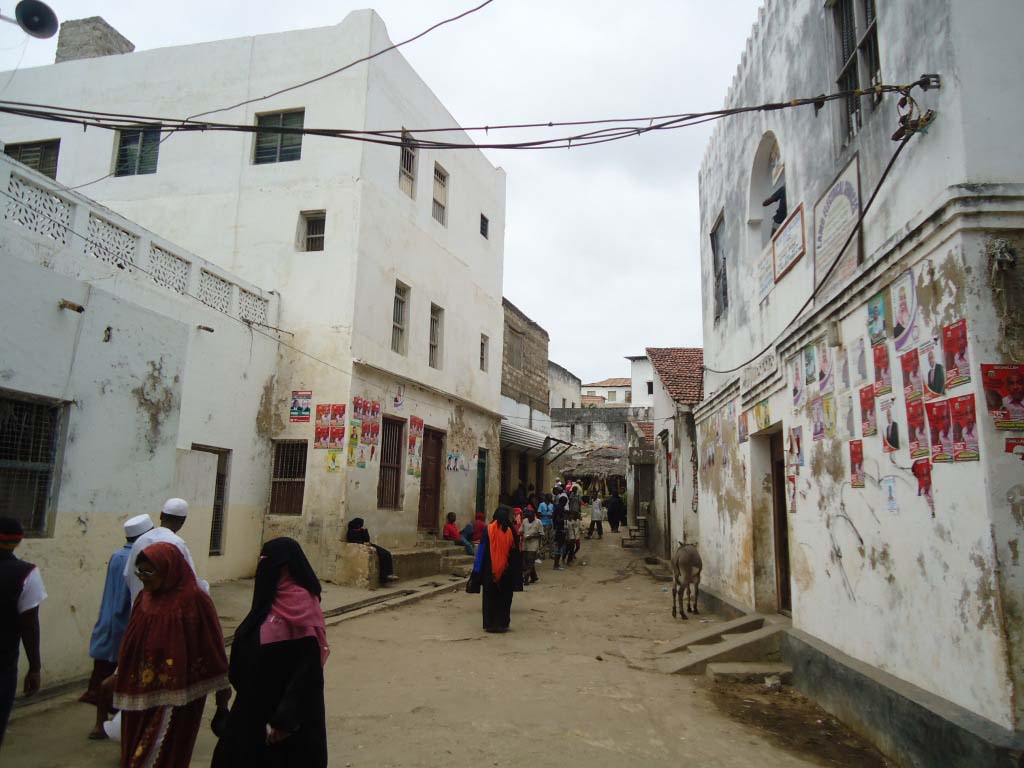 While the port city of Lamu resembles the mercantile cities of the Gulf region, most of the stone houses reflect an architecture that is distinct and in fact contrasting other Islamic architecture, which goes to show that this Swahili architecture suggests African roots for some features of its structure and planning. It goes without saying that Swahili culture, and its architecture, like that of any other people, is not static; it changes and evolves, coming to terms with new ideas, reacting to pressures from within its own society and to foreign pressures exerted from within and beyond its boundaries. Lamu, having not suffered from the process of modernization that has destroyed many old towns throughout the world, serves as a reminder of the culture and history of the Swahili coast. For the dilemma between constancy and change, one can argue that perceptions and behaviour are culturally linked, and therefore interchangeable, or that both are inborn and hence constant. I choose to echo the words of one Garret Eckbo that, basically life today is not static. If we do not move forward, we will slide backwards. Every push in the right direction is a blow for freedom and every failure to push is an aid to reaction.

Wherever you stand, either between this divide of modern verses tradition, historian, urbanist or just tourist, be sure to visit this small island town where the donkey population surpasses that of the unforgettable friendly Lamuites, ride a donkey, see the famous wood carvings, enjoy the cultural festivals, try some chips-mayai and take some Lamu back home with you. 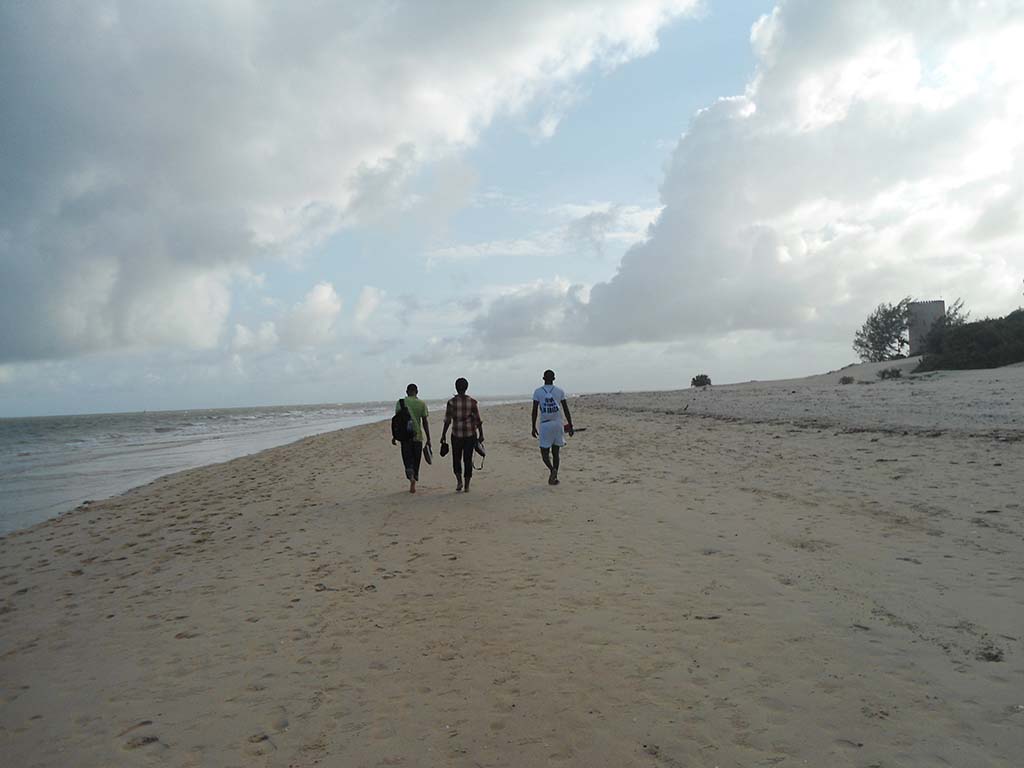