When Joe Addo opened the Africa Architecture, Culture and Identity Exhibition in the Louisiana Museum, his words were as concise as his outlook.
"For the first time in my living memory, there are African artists, architects, musicians and other creatives, who can engage at the higher level and have the work to back it up.” And he was right. Now almost nearing its completion, the museum has released a catalogue that showcases all the contents of the exhibition in a comprehensive 263 page book that promises to engage the contiunuity between culture, architecture and identity within AFRICA 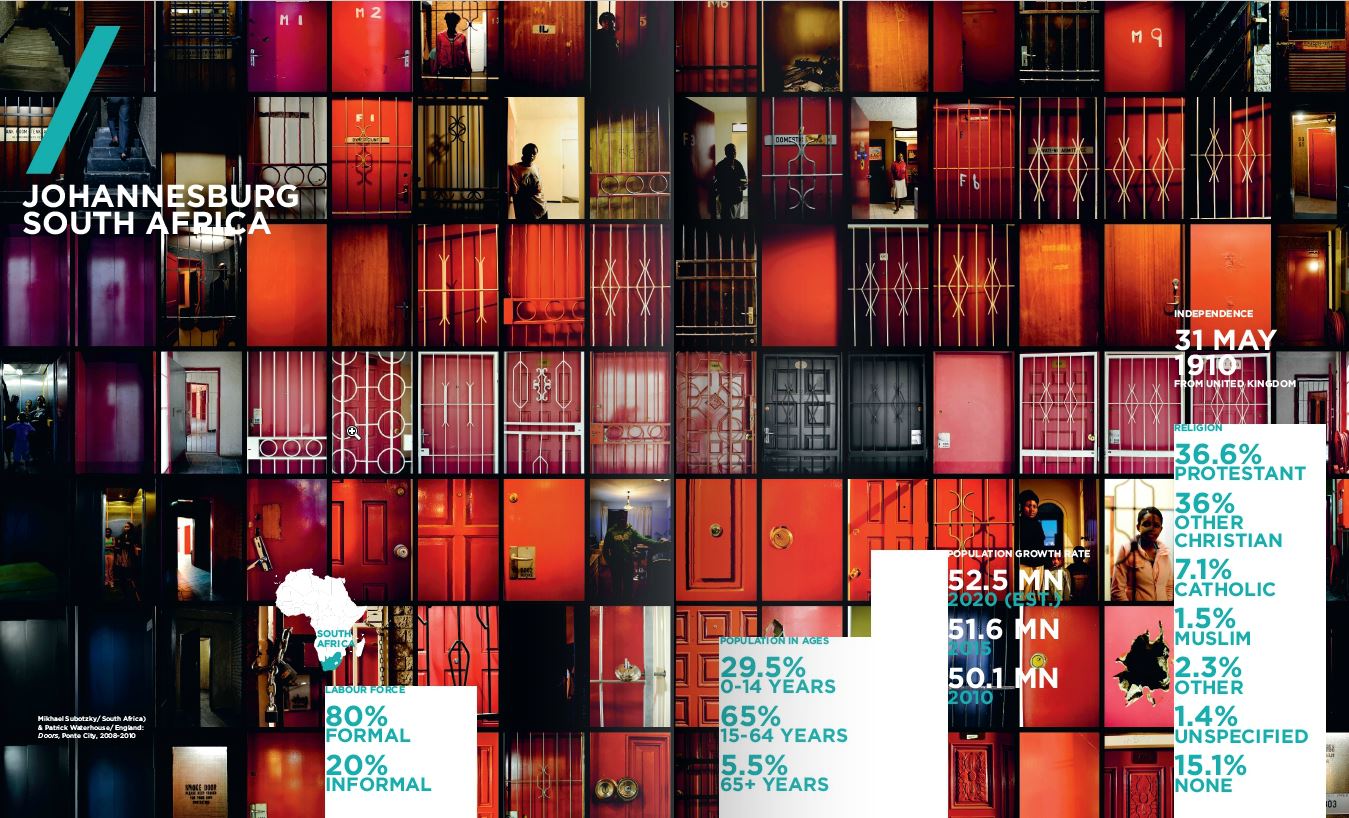 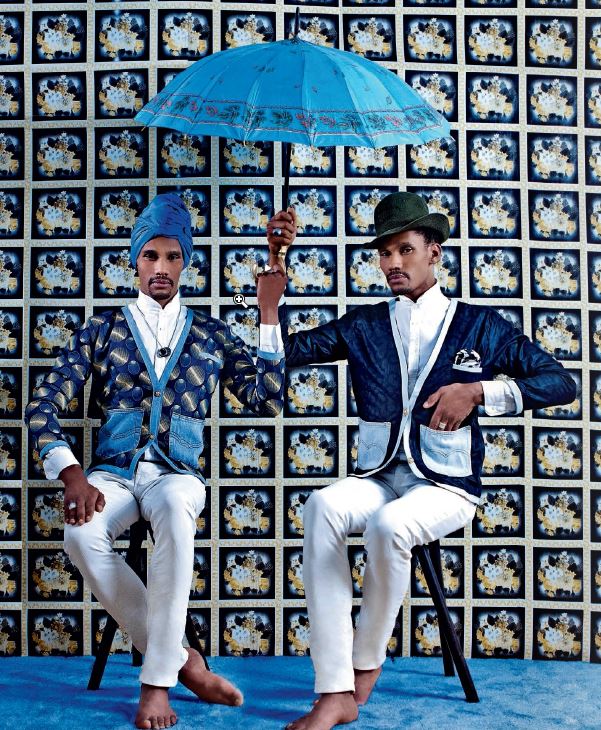 Combining the works of Artists such as Wangeci Mutu and Maxwell Mutanda, Architects Francis Kere and Kunle Adeyemi, and other works, the Catalogue is an endearing document that certainly permeates a continent that is slowly emerging into the world stage as a whole. 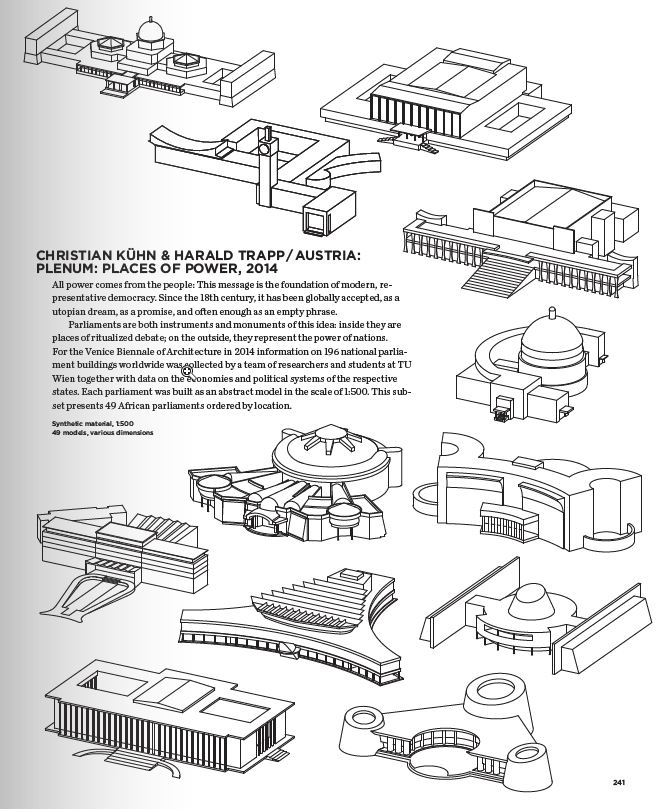 This major exhibition at Louisiana focuses on architecture, art and culture on the African continent. By pinpointing a number of judiciously selected examples from a cultural here and now, the exhibition sheds light on the diversity and complexity of the part of Africa south of the Sahara Desert. Through a number of projects spread over the African continent the exhibition tells a story of thenew architecture of different regions – with its various proposals for accommodating local traditions, strengthen the existing ones and create solutions for the future. 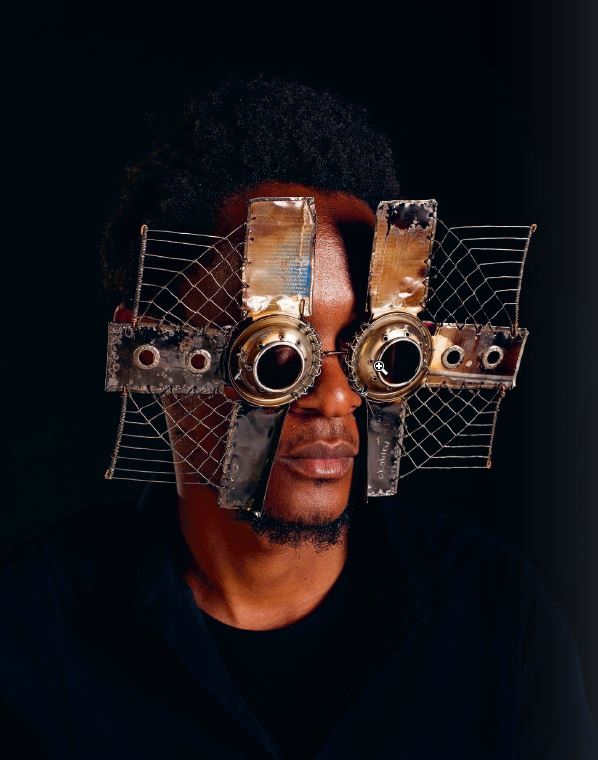 The exhibition presents a sensuous architectural scenography and a number of installations, where the form, scale and space of architecture can be perceived on a 1:1 scale. Life around the buildings is also part of the architecture. In the exhibition art, photography, film and other arts create perspective to the architects' efforts - and helps to refine our image of this part of the world.

The AFRICA exhibition is the third chapter in Louisiana’s major series Architecture, Culture and Identity. In 2012, the museum unveiled the first chapter – NEW NORDIC – and in 2014, it turned attention toward the Arab world with the ARAB CONTEMPORARY exhibition.