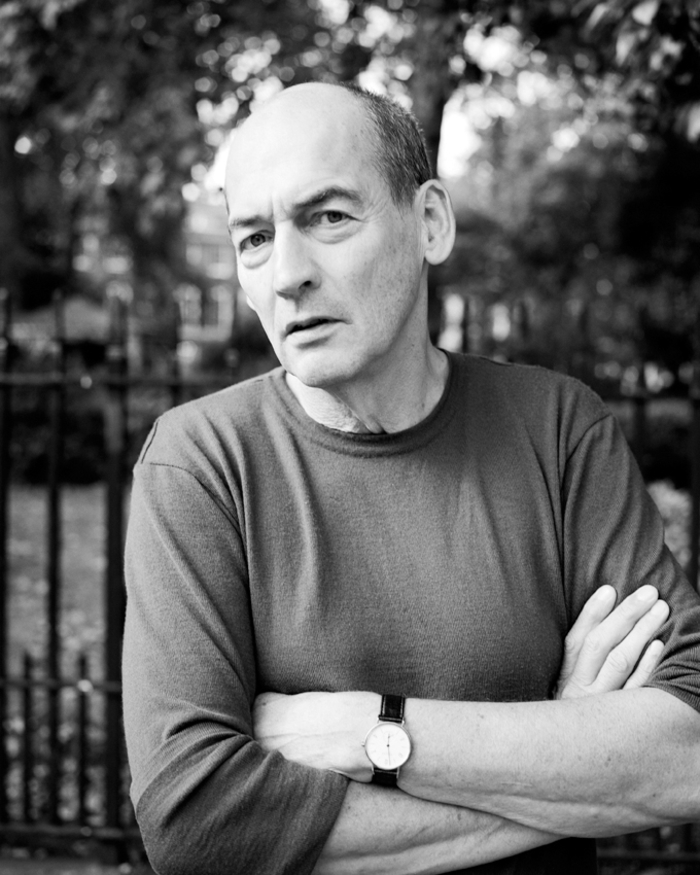 World renowned Architect, Urbanist and Pritzker Prize winner Rem Koolhas will visit the University of Nairobi's Architecture Department from 27th to 30 April 2018. The Pritzker prize is often referred to as “Architecture’s Nobel Prize” and it is the profession’s highest honour. 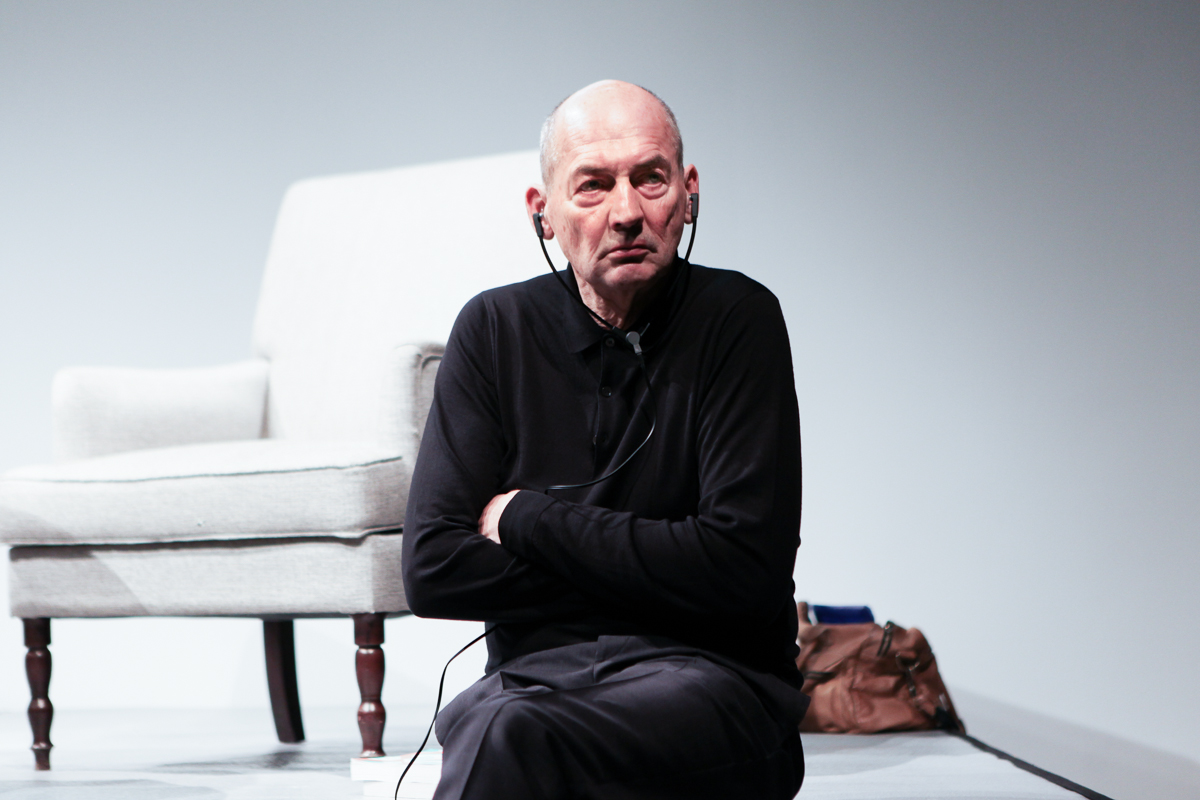 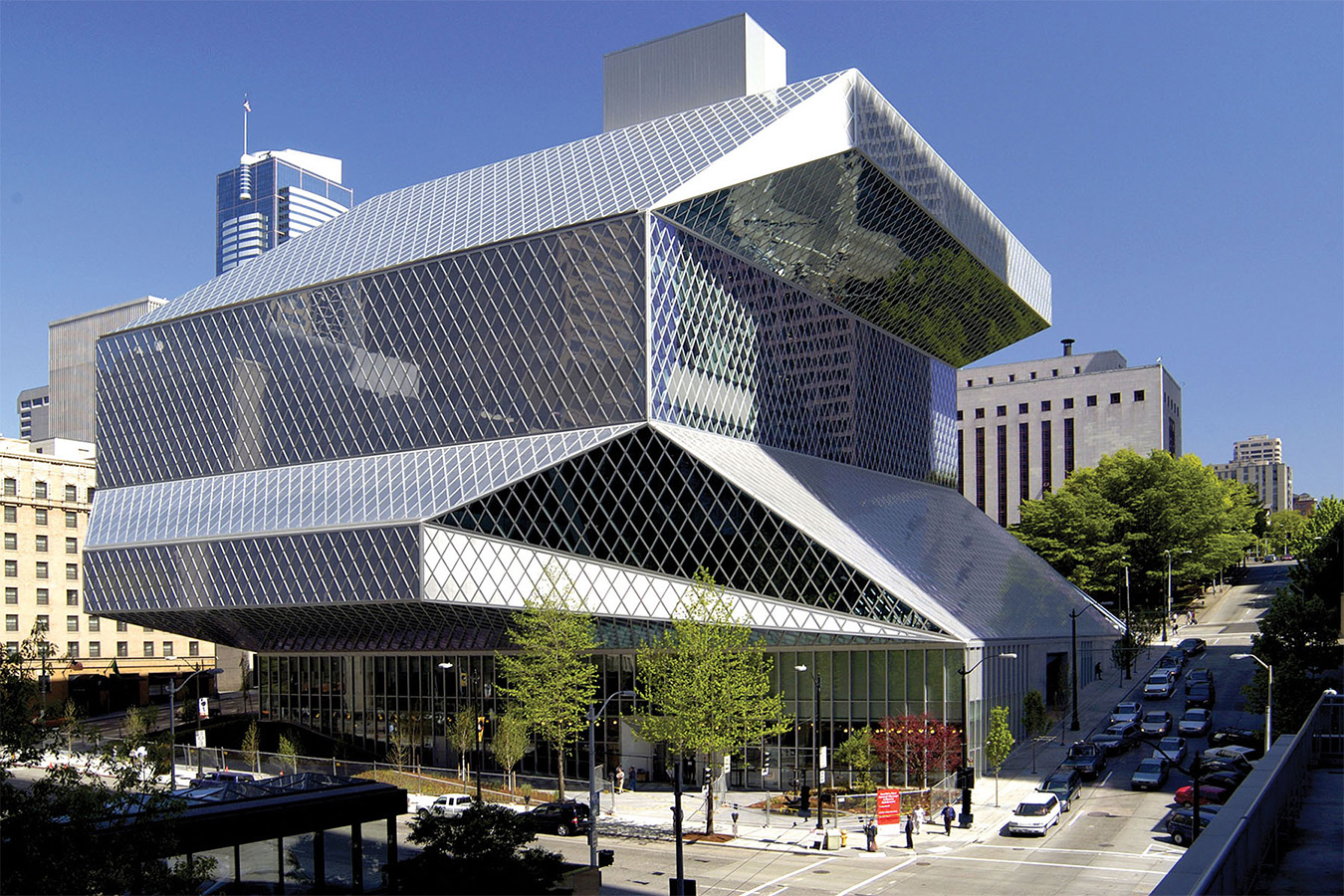 Rem Koolhaas founded OMA in 1975 together with Elia and Zoe Zenghelis and Madelon Vriesendorp. He graduated from the Architectural Association in London and in 1978 published Delirious New York: A Retroactive Manifesto for Manhattan. In 1995, his book S,M,L,XL summarized the work of OMA in "a novel about architecture". He heads the work of both OMA and AMO, the research branch of OMA, operating in areas beyond the realm of architecture. His built work includes the Garage Museum of Contemporary Art in Moscow (2015), Fondazione Prada in Milan (2015), the headquarters for China Central Television (CCTV) in Beijing (2012), Casa da Musica in Porto (2005), Seattle Central Library (2004), and the Netherlands Embassy in Berlin (2003). Current projects include the Qatar Foundation headquarters, Qatar National Library, Taipei Performing Arts Centre, a new building for Axel Springer in Berlin, and Factory in Manchester. Koolhaas is a professor at Harvard University and in 2014 was the director of the 14th International Architecture Exhibition of the Venice Biennale, entitled Fundamentals.

His visit marks the commencement of research he is undertaking under the Title: Countryside: Future of the World, which will culminate with an exhibition under the same title at the Guggenheim Museum in New York, USA during Fall 2019 (September 2019).