In 1984, His Highness the Aga Khan announced his decision to finance the creation of a park for the citizens of the Egyptian capital. The only central location that was of suitable scale was the derelict Darassa site, a 30-hectare (74-acre) mound of rubble that had been a debris dump for 500 years. Al-Azhar Park, undertaken by the Aga Khan Trust for Culture, has since proven to be both a popular open space for the people of Cairo and a powerful catalyst for urban renewal in the neighbouring district of Darb al-Ahmar -- once one of the poorest districts in Cairo. 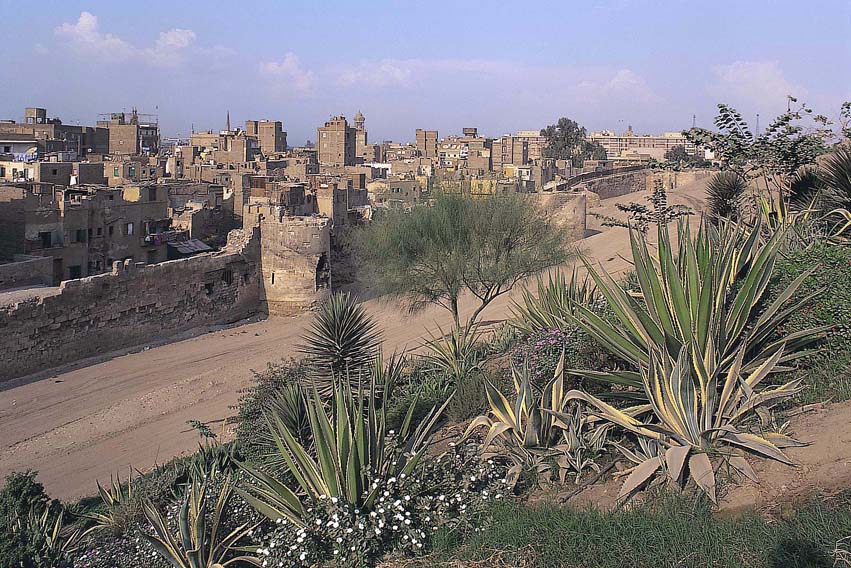 Reconciling conservation and development is a prerequisite for achieving improvements in the quality of life in environmentally and culturally sensitive places. It calls for the introduction of appropriate new functions such as the re-use of historic structures, improvement of services, urban regeneration of public open spaces, community supported rehabilitation of historic housing districts and the creation of parks.
Successful parks inspire residents, provide joy to viewers, and foster civil society in the important realm of leisure and connection to nature and one's environment. They become the settings for families to come together, novels, films and festivities and often the containers for memories of a society. 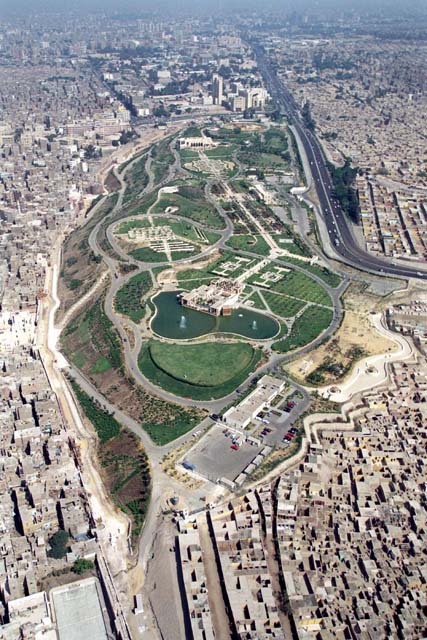 The Aga Khan Trust for Culture's involvement in Egypt began with the Aga Khan's decision to donate a park to the citizens of Cairo, in 1984. Soon thereafter, the 30-hectare site on al-Darassa was selected, because of its enormous potential as a "lung" at the very centre of the historic old city. 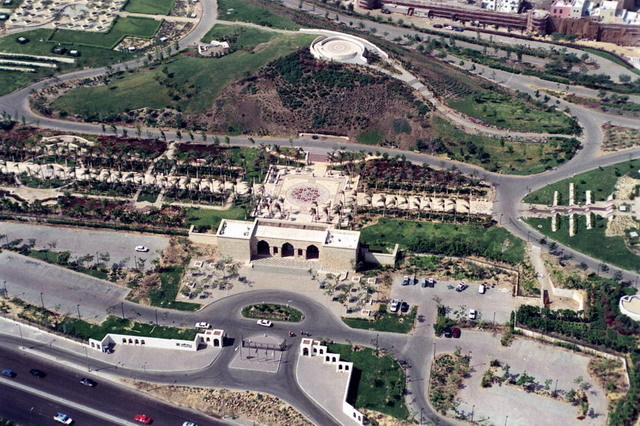 The site is surrounded by the most significant historic districts of Islamic Cairo. To the west are the Fatimid city and its extension, Darb al-Ahmar, with their wealth of mosques, madrasas and mausolea, signalled by a long line of minarets. To the south is the Sultan Hassan Mosque and its surroundings, as well as the Ayyubid Citadel. To the east is the Mamluk "City of the Dead". The hilly topography of the site, formed by debris accumulated over centuries, now provides elevated viewpoints dominating the city and offers a spectacular 360° panorama over the townscape of historic Cairo. 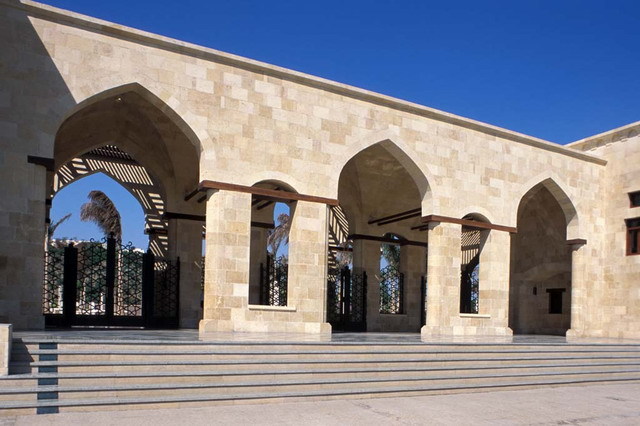 Following a major programme of debris removal and master grading involving the excavation and off-site disposal of more than one million cubic metres of fill, and the creation of specialised plant nurseries to identify the best plants and trees for the soil, terrain and climate, the experience of the site has been radically changed. The design makes maximum and skilful use of the site's location, elevated topography, and unique vistas overlooking historic Cairo. Transformed from hills of rubble, Al Azhar Park is a natural, organic landscaped area with an array of amenities next to a dense, urban community and medieval monuments. 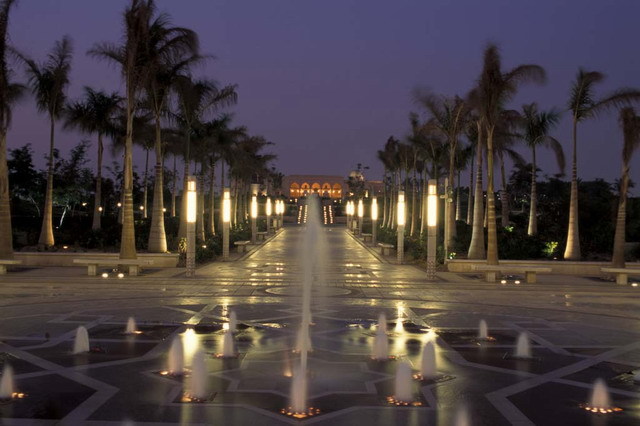 The Park is marked by walkways, pools, hills, informal picnic spaces, formal gardens and amenities. Its vegetation varies from dry, succulent plants on the western slopes to lush, grassy meadows with shade trees, to formal gardens and, finally, to bustan-like orchard spaces. The variety of species, particularly native Egyptian plants, establishes a new benchmark for park spaces in the region. At Al Azhar Park, historical models of Islamic gardens are evoked in the form of symmetrical layout, inner and outer zones, the defining medium of pools and fountains, and important axes. 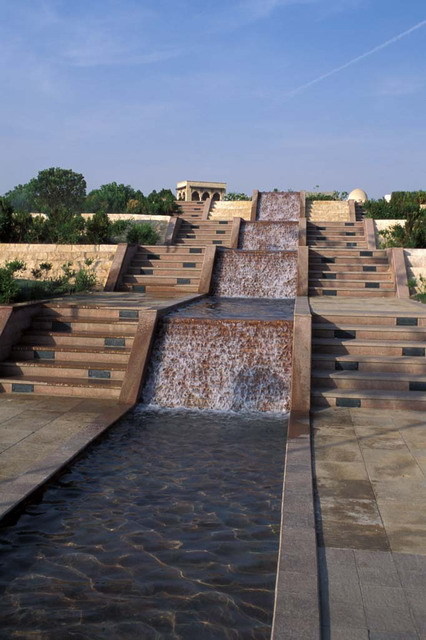 The Park is held together by a formal axis or spine that itself is tied together along its entire length with a water channel providing an additional and traditional theme from Islamic gardens. Water fountains and pools are dispersed and lead, ultimately, to the freer form of the lake in the south meadow. Gardens and pavilions in the classical Islamic tradition, surrounded by geometrically planted orchards, enhance the arrival point on the edge of a lake. The central pathway, accompanying alleyways and series of formal gardens are anchored at each end by the hilltop restaurant and lakeside café, which act as internal landmarks. A network of informal pathways surrounds the more formal areas and leads through all levels and corners of the site. 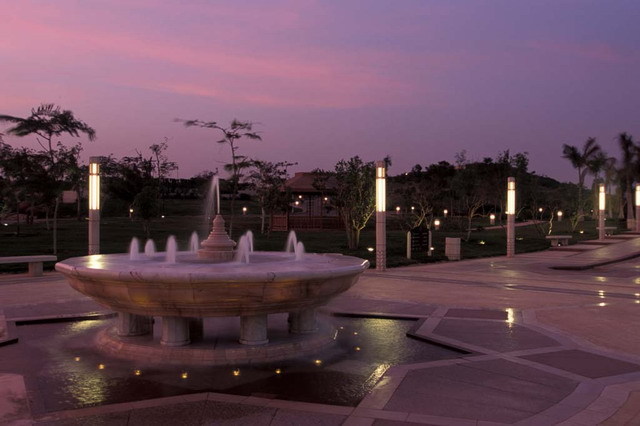 The terrain in the western half of the park consists predominantly of steep and continuous slopes running from the summits to the foot of the uncovered and restored Historic Wall. By means of extensive excavation along the Historic Wall, the park topography was brought in cascading slopes down to a new promenade, which forms a principal walkway at the base of the wall and western slopes, interconnected to all parts of the Park. 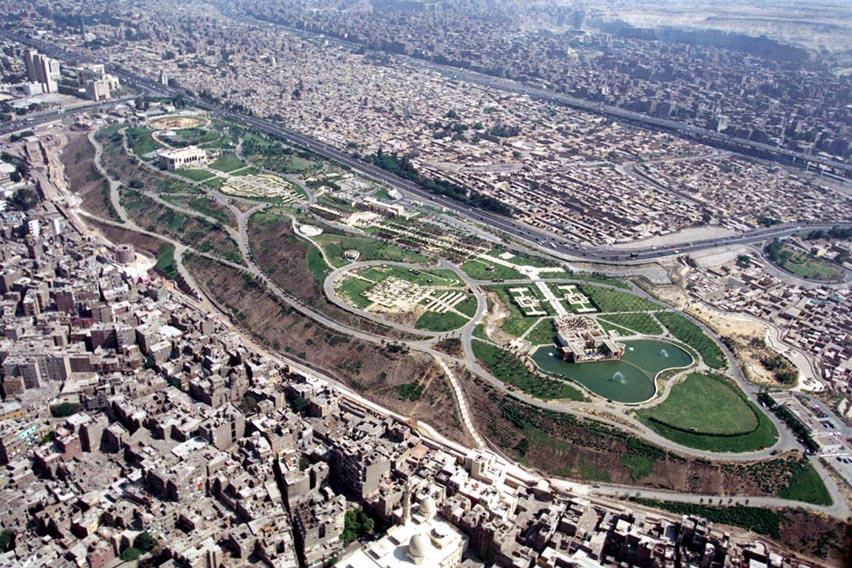 The western hillside is cloaked with flowering and succulent plants with luxuriant tones. Views from the many vantage points along the west, across these slopes and the Historic Wall to Old Cairo, beyond, with its rich constellation of monuments and minarets, offers a walk in an open-air museum, where the impressive history of Cairo unfolds with each step. 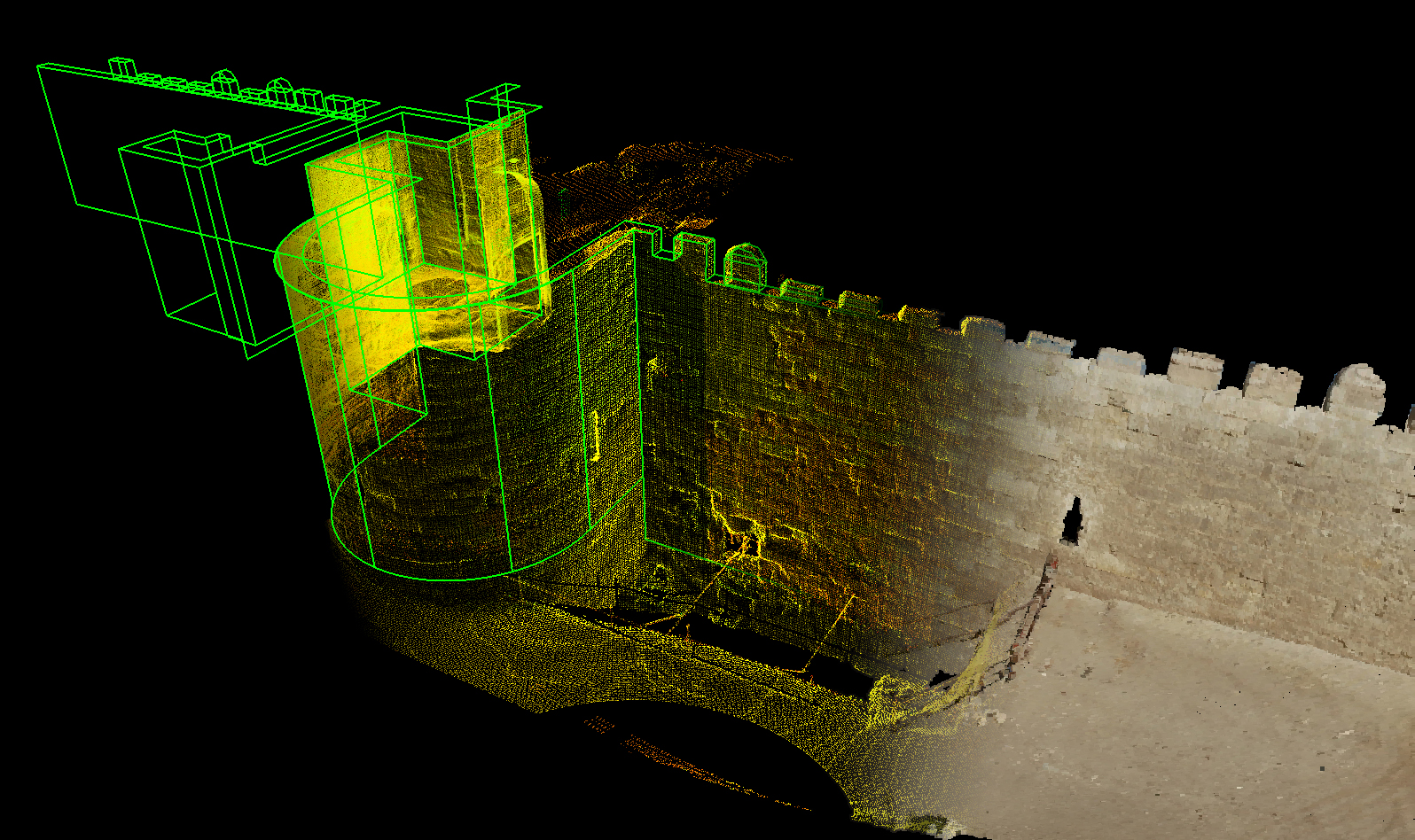 Significant time and attention was devoted to exploring the potential for a sound, creative, and interpretative relationship between the architectural design treatment of key architectural features in the park- in particular, the lakeside café, hilltop restaurant, and various plazas - with the architecture of historic Cairo. Due to size and centrality, the Azhar Park fulfils a vital function in expanding park and green space available to the public in Greater Cairo, one of the densest cities in the world with a the population which stands close to 19 million in 2009. Operated under a public-private partnership between AKTC and the Governorate of Cairo, surpluses from Park revenue fund social and economic projects in the neighbouring Darb al-Ahmar district. 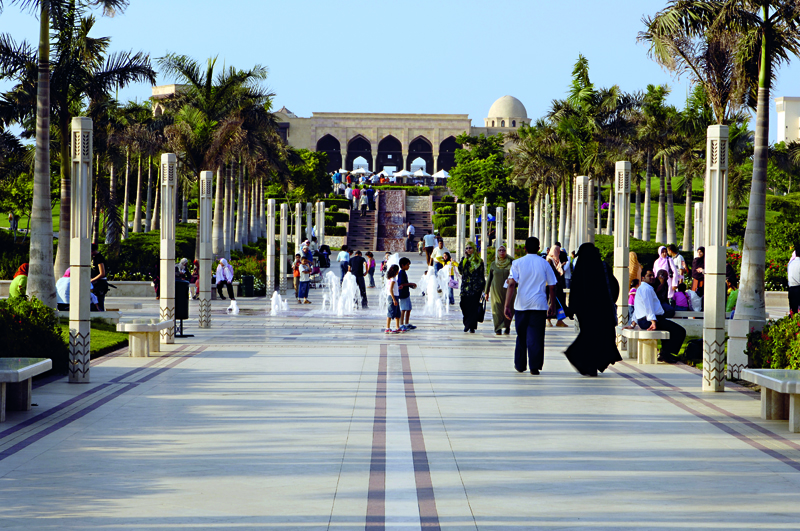 With over 2 million visitors per year since 2009, Azhar Park has proven to be self-sustainable and a driver and catalyst for a whole range of associated urban regeneration projects in its surroundings. It has become a case study for a variety of development challenges, ranging from environmental rehabilitation to cultural restoration and has become a model of development that can be replicated in many other settings, and in particular in the historic cities of the Islamic world.