Whether with a resolved architectural identity or an analogous mood that simply seeks to express an idea, architecture has been bequeathed with a mandate that exposes the stark social modernity vis a vis the chaos that punctuate our everyday lives. 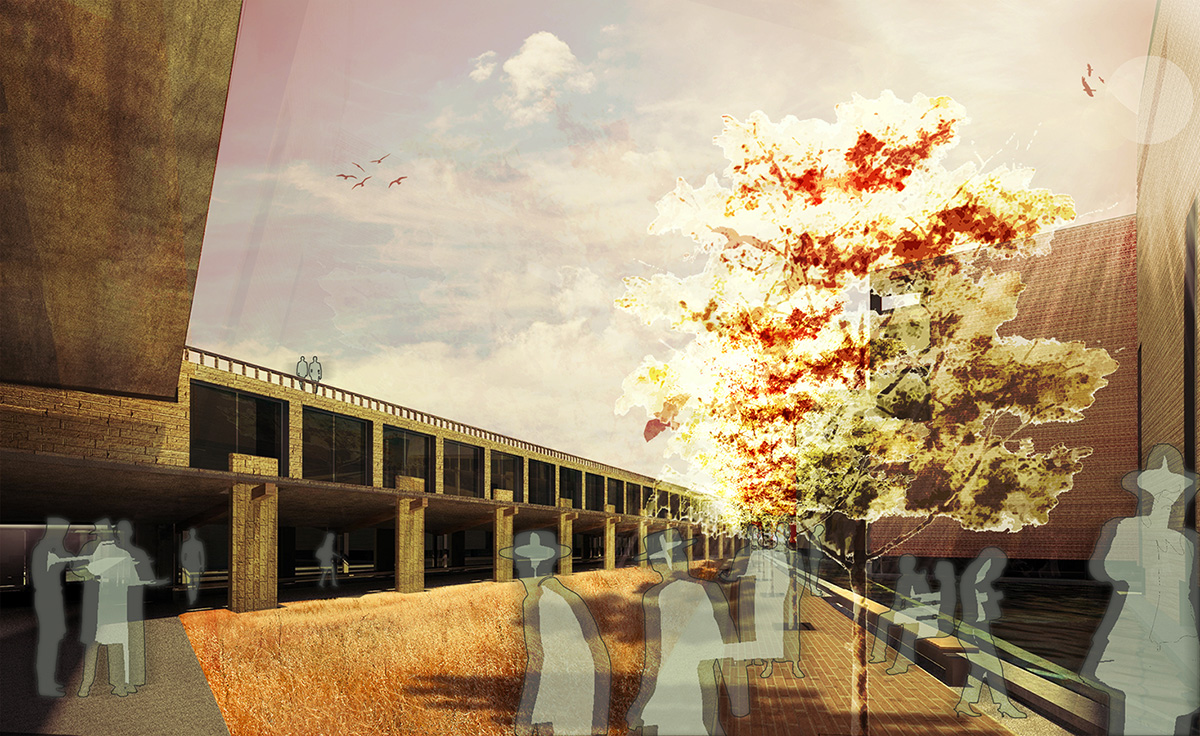 How can we then as designers navigate and solve the seemingly harsh overtones and critical scrutiny that we have subjected ourselves to and with the same breath unite warring ideologues into a circular layout of fluid harmony? 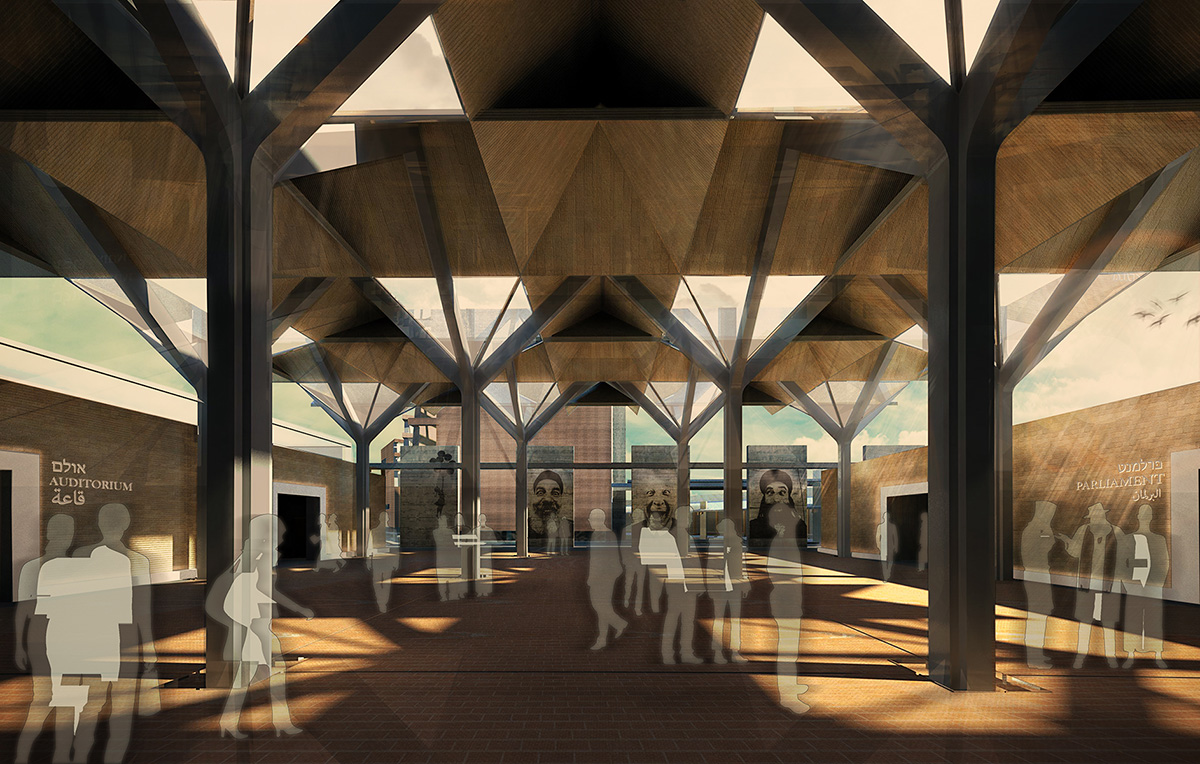 Jarred Pincus might seem to have bitten more than he can chew, but a closer look at the magnificent edifice proposed on Government Quarter in Jerusalem Israel divulges just how much of a beguiling overbite his design acumen has gathered… 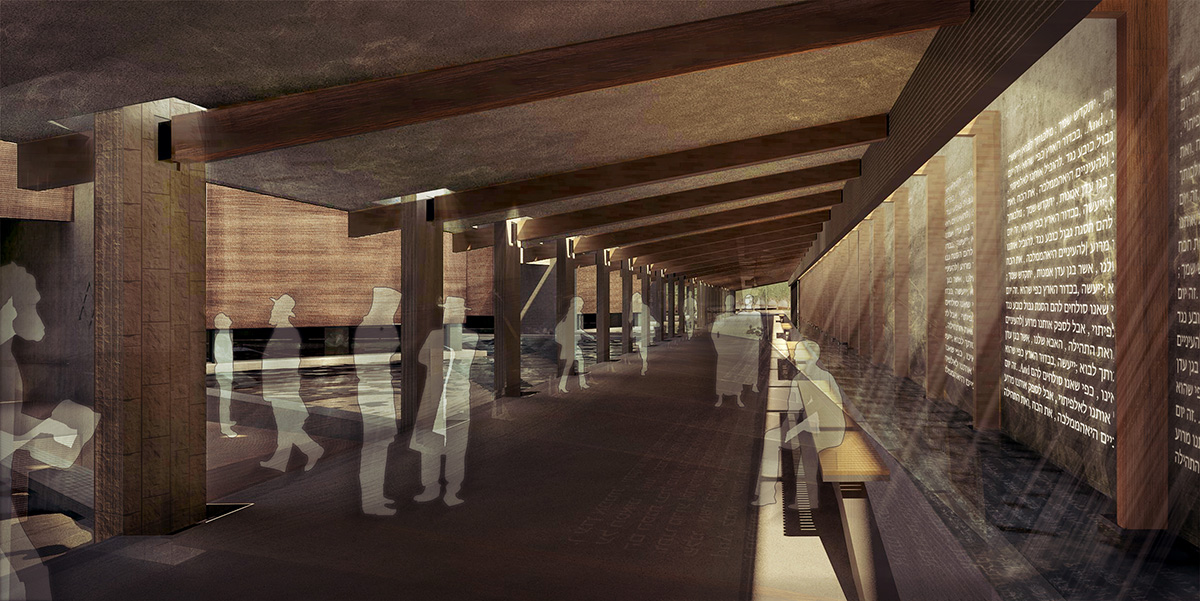 From the Project Author:

Religion has the intrinsic abilities to both unite and divide, to empower and disempower and define wrong vs right. Most importantly it engages people to utterly devote their lives and resources to their God/s and‘their’will. In this pluralistic world not all commandments, religious dogmas, social structures, Gods and their peoples are compatible causing Religion to be a significant player within all human conflicts, ancient and contemporary. 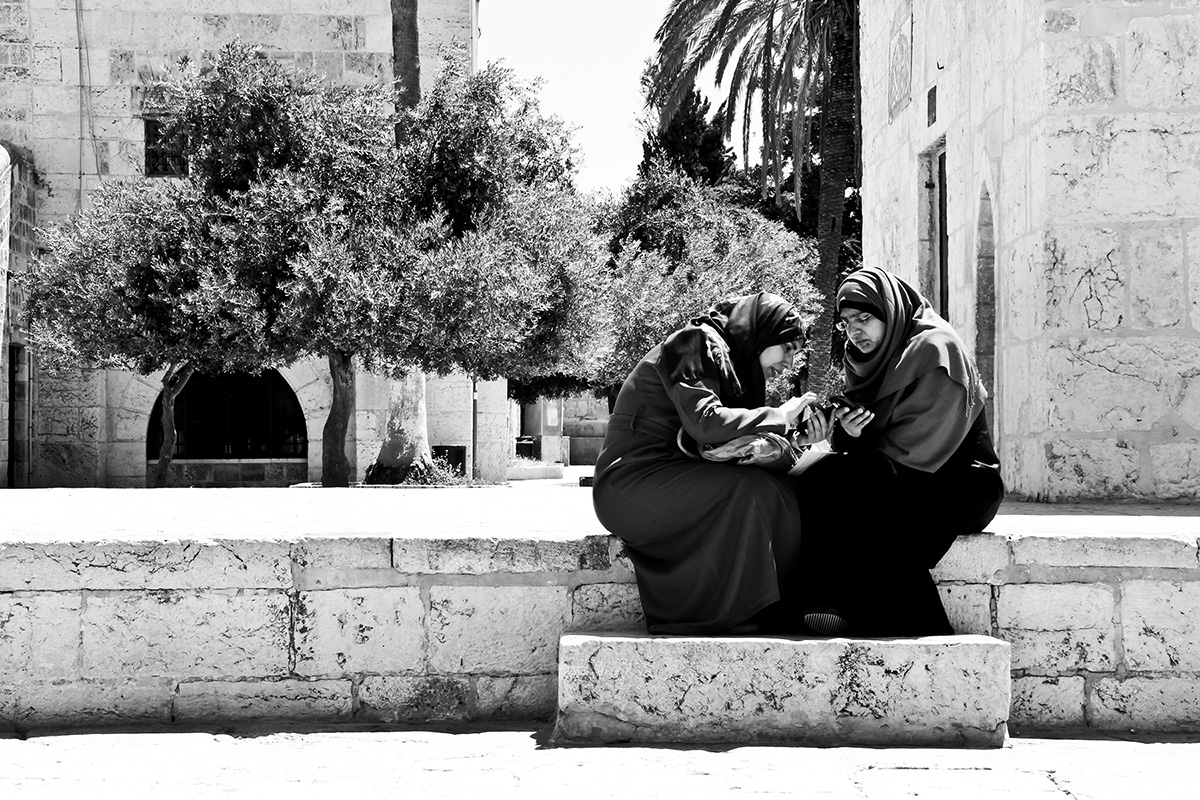 Therefore this dissertation proposes that as Religion is such a large cause and undercurrent of contemporary conflict,it also has the ability to nullify its effect .

“Rabbi Hillel was approached by a sceptical man who vowed to convert to Judaism, on one condition: The great rabbi had to teach him the entire Torah in the time that he could stand on one foot. Rabbi Hillel replied ,“That which is hateful to you, do not do to your neighbour.That is the whole Torah. The rest is commentary. Go and study it .”This, of course is a version of the‘Golden Rule ,’affirmed in one form or another by every major religion and every recognizable moral philosophy ”)Greene , 2013, p. 30(

If the golden rule is the religious heart, a common ground should be possible to create. Forming the responsive question; then what is it that causes these rifts and conflict points? No religious, political or social scholar can alone answer this in its entirety. It can be argued that religious-political based conflicts and their subsequent causes/outcomes are due to some extent by the lack of widespread dialogue and pluralist interaction .

This phenomena can be in some way negated by specifically that, the encouragement of continuous dialogue and interaction with the OTHER, forming understanding and trust of the OTHER, altering the tribalistic attitudes we see in the present .

The architectural intent of sacred and dialogue spaces are strikingly similar. Triggering the proposal of combining a place of worship with a space of negotiation.

Thus the architectural response of this Thesis: a multi-faith religious parliament ,with the aims to create religious-political dialogue, produce educational material, and encourage interaction within the religiously diverse, all in order to nullify conflict in the present and future. The building will focus on the three Abrahamic religions due to its site placement within Jerusalem. This city perfectly suits the endeavor as it is religiously significant for the proposed religions and continues to be at the heart of their constant conflicts. The building intends to be a fortress of tolerant yet tense religious-politcal dialogue, a beacon of faith in the world .

A functional, encompassing, beautifully sacred space for all three Abrahamic religions of Christianity, Islam and Judaism. Alongside informal and formal spaces of dialogue.  This building intends to alter the status quo of religious conflict that seems to be accepted as a fact of daily life in this region of the world. 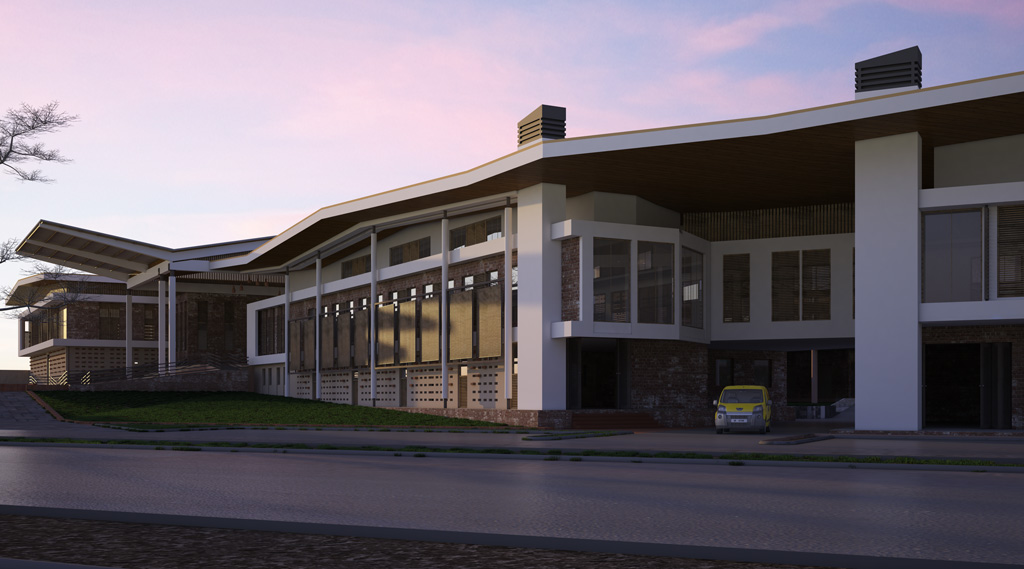