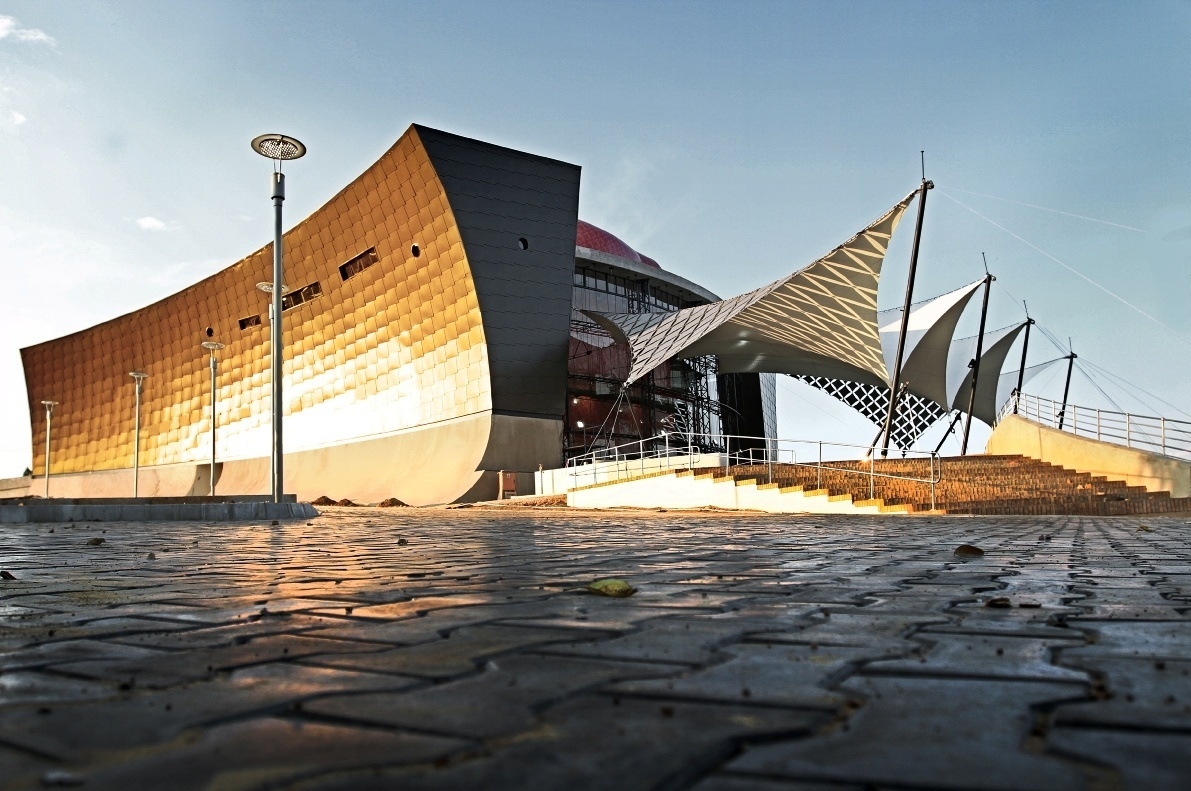 Architecture is the most visible and public of the arts. An important function of all the Regional Institutes and the South African Institute of Architects (SAIA) is to recognise and promote excellence in architecture and to create public awareness and debate on architectural issues. The awards programme is in support of these goals, and run in two stages over a two year period.

During the first stage, GIfA invites preliminary submissions, appoint and convene a panel of jurors to decide the finalists for GIfA Awards for Architecture 2015 and eligible projects to be awarded and submitted for national consideration. The GIfA Awards for Architecture are announced and made at an exhibition and gala event that takes place on Thursday 25 September 2015 at The Sheds as part of the AZA2015.
The second stage of the programme starts during 2015 with the submission of entries by the regional panels of assessors for consideration of the SAIA Award of Merit and the SAIA Award for Excellence. A national panel of jurors, convened by the SAIA president, will convene in January/ February 2016 to select the projects it wishes to inspect from the submitted entries. During the first few months of 2016 the national panel of jurors will inspect the projects in loco. The SAIA Awards of Merit and the Awards for Excellence will be announced at a national function.

GAUTENG INSTITUTE FOR ARCHITECTURE AWARD FOR ARCHITECTURE 2015
This award is made by to encourage and recognise good design or a noteworthy contribution in the field of architecture in Gauteng. It may be for:

1. Architectural Projects
Defined as a new building or group of buildings; a work of technological importance; the conservation, restoration and/or rehabilitation (refurbishment) of existing buildings, historic precincts or areas.
There is no restriction on the building type, use or size. It is also intended for small-scale alterations or interiors if they are of exceptional quality and contribute to the current discourse on architecture.
Although the project may contain flaws, it should be clearly identifiable as having specific attributes worthy of recognition.

2. Research or Work of Social Importance
Defined as a work of social importance, other than a building, for which the member or architectural practice was appointed as the architect; or research in the field of architecture.

SAIA AWARD OF MERIT & SAIA AWARD FOR EXCELLENCE:
The national stage of the awards programme is sponsored by Corobrik. All eligible entries which have received a Regional Award for Architecture are submitted for national adjudication:

The national panel of assessors, appointed and convened by the president of SAIA, will consider all the submissions put forward by the regional committees. This round of national adjudicators comprises a prominent architect, an academic, an eminent person with an interest in architecture and a representative from our sponsors Corobrik (names to be advised).The national panel will decide which projects to inspect in loco and upon conclusion which projects (if any) will receive the SAIA Award of Merit and the SAIA Award for Excellence.
In simpler terms, a project may receive a regional Award for Architecture in the first phase and receive no further award, or it may be the recipient of both the regional Award for Architecture during the first year and receive a SAIA Award of Merit during the second phase of the Award programme in 2016. Only projects, research or a work of social importance which have received the SAIA Award of Merit are eligible for the SAIA Award for Excellence.

SAIA AWARDS PROGRAMME 2015-2016:
Friday, 27 November 2015 : Entries are submitted for national adjudication to SAIA by the Regional Institutes.
January/ February 2015 : National jury convenes for pre-selection of projects for in loco inspections.
February / May 2016 : Inspection of projects in loco (national jury).
September-October 2016 : Presentation and announcement of Awards of Merit and Awards for Excellence
Please note that regions are responsible for submitting the projects, required documentation, and architects of the projects, names of the regional panel and citations and recommendations to SAIA.