Dominican Chapel is a landmark for the city of Ibadan. It is located in a hill with slight incline and it is surrounded with green lawns so that anyone can see the tower coming up from Oyo Road. 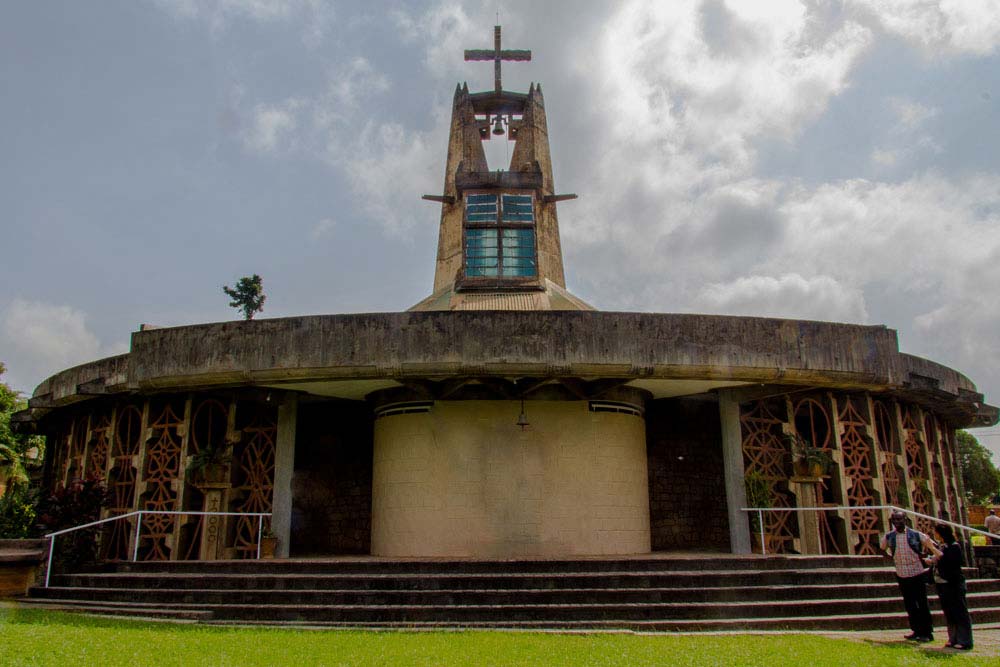 Demas Nwoko, one of the most known architect of Nigeria commissioned the complex design a place where African tradition can be reflected with a fresh and contemporary style of architecture. Being also an artist except from architect he combined with theatrical and expressive relationship the worship between clergy and congregation. 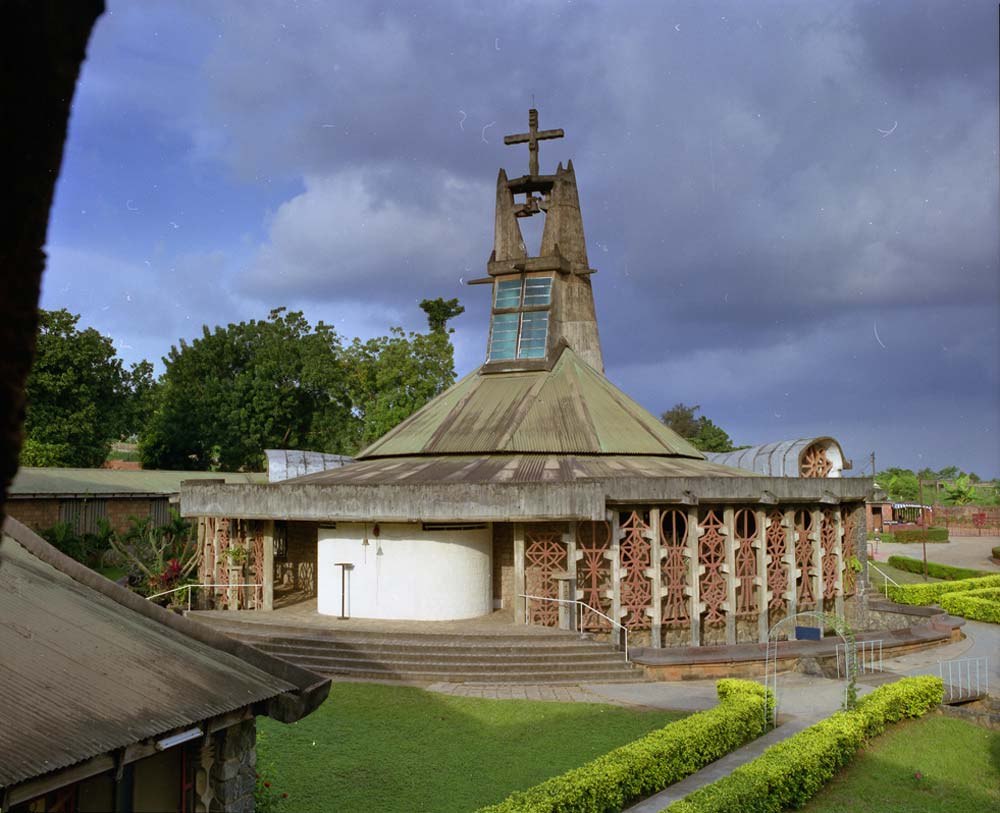 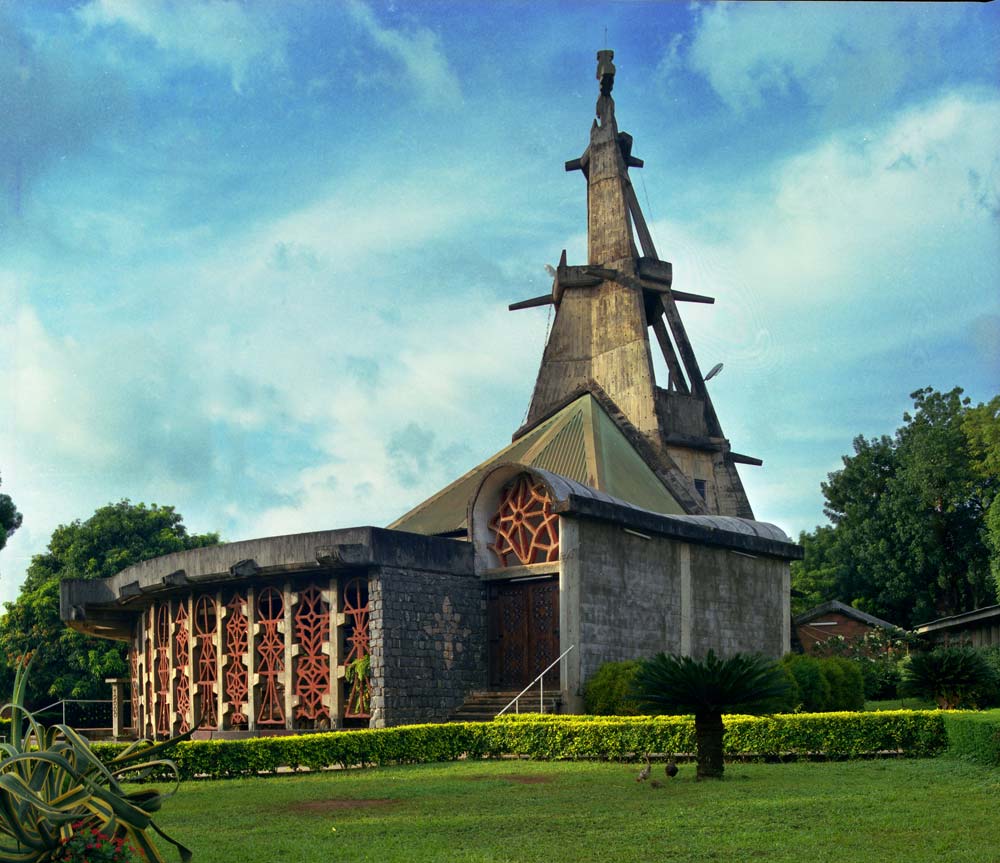 Nwoko's studies in Zaria and Paris had prepared him well for his plan of combining African art with modern ideas of European art. He began designing for University of Ibadan theatrical productions. It was his new ideas, which led to his work with the Dominicans and that success led to his subsequent works throughout Nigeria, including the Oba Akenzua Theater in Benin city, Nigeria. The Oba Akenzua Theater uses Japanese and Greek designs in an African setting. He also designed the cultural centre in Ibadan and a sceptre his brother's coronation. 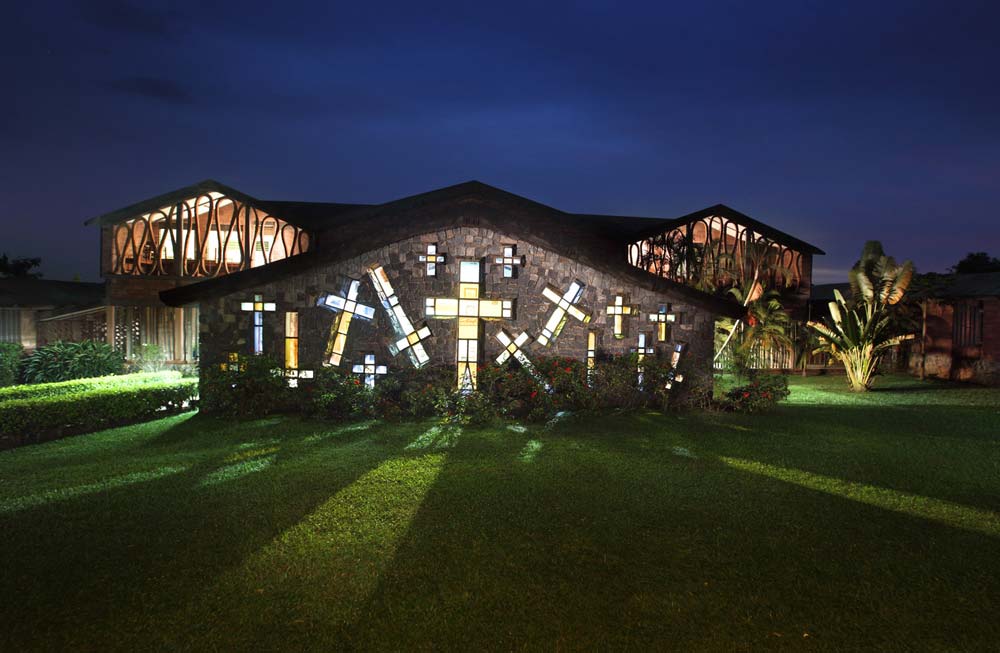 In Dominican Chapel a semi circle underlines the transition and the movement in the complex and there is also a central axis with entrance doors and in the main sector two graden pools that shows the central entrance of the building. Dominican Chapel is the place where the Dominican Commmunity and Christianity can gather.

Demas Nwoko is a respected Nigerian artist, architect and master builder in Nigeria. Born in 1935. His works fuse modern techniques in architecture and stage design with African tradition. With works like The Dominican Institute, Ibadan and The Akenzua Cultural Center, Benin to his credit, Demas Nwoko is one 'artist-architect' who believes in celebrating the African tradition in his works.