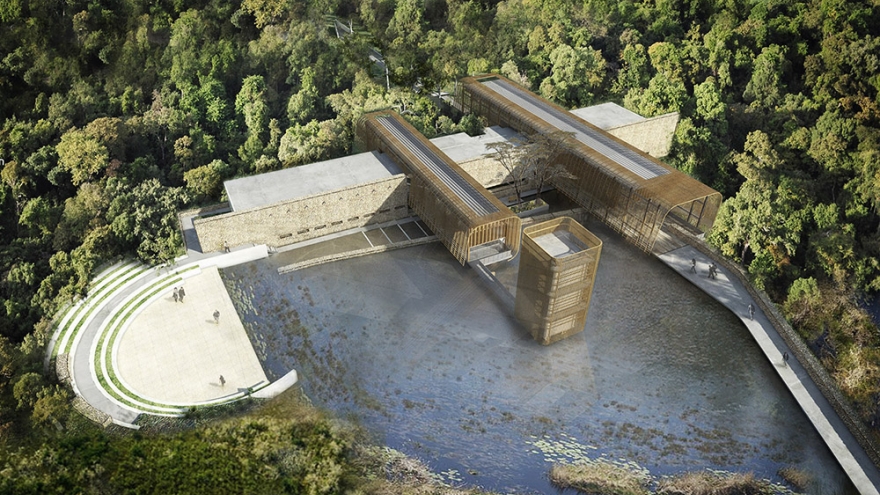 We are daily blitzed by pictures of beautiful manner, images from highly professional architectural photographers and 3D visual artists of designs and concepts from architects and urban designers.

Contemporary media has risen up to glorify such designs on pedestals and we let this architecture in, perhaps towards the efforts at seeing and being seen as designers and consumers of art, merely marveling over images vis a vis concepts and the idea behind the architecture and style of the day., completely blowing over parallels of personal space, public space, form, space and order.

In all essence, Architecture has become Pornographic, a feasting to the eye, no experience, no courtship, no foreplay and a search for the wholly optimistic activity that usually inextricably ties ideas to the final product. The fathers of architecture in the names of Frank Lloyd Wright, Mies Van Der Rohe, Eero Saarinen and Walter Gropius, coupled with modern architects like Norman Foster, Francis Diebedo Kere and the like examined architecture not from unprecedented, dream-like structures with forlorn fragments of hollowness and sterility but from a cultural legacy that explored knack, prose, policies and philosophy.

Douglas Murphy in his book The Architecture of Failure states that “The Architecture of Failure stands out in the growing contemporary literature on ruins for not communicating merely through the frisson of aesthetic delight and for choosing buildings of the late 19th century as its subject rather than those of the post-World War II period. Even if it were for these reasons alone, it is a useful addition and a corrective.”
A consequence of eulogising this imagery and the reductive ‘Solutionist’ view of architecture it encourages is, Murphy argues, everywhere apparent: ‘The high-tech spaces we walk through now are fit only for the smiling ghosts of computer visualisations, a purgatory of “aspirational but accessible” restaurants and bars, “media walls” and “public art” of unremitting dreariness.’ 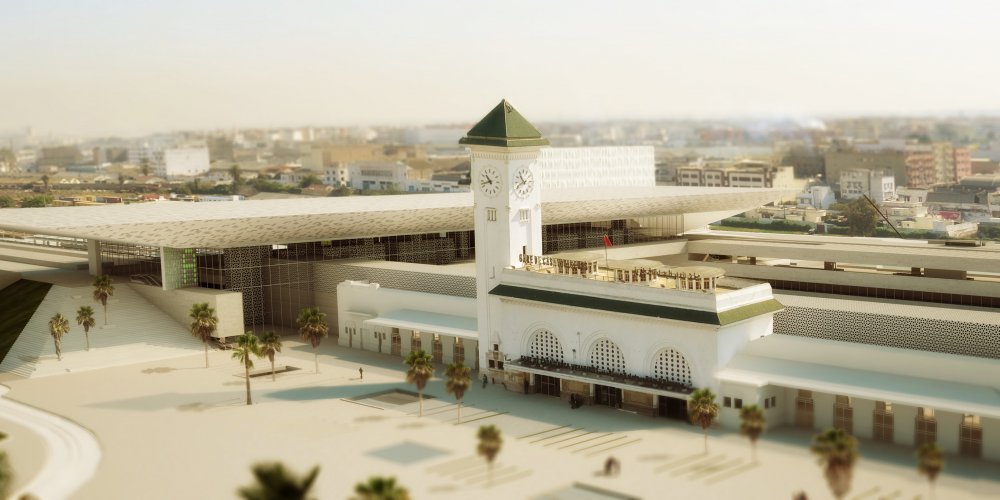 We can argue that architecture is a changing face and that design styles are always fluid and formulating into newer simpler means. That the widespread and agreeably acerbic analysis of architecture’s in recent past is as a result of the contemporary wave that is sweeping across the architecture world and that the thin way in which both the designers of today and the consumer of today looks at architecture has been long coming as a result of simplification of systems, high technology and the availability of a lot of erstwhile research that has been compounded by recent generation to make research easy to obtain and pictures easy to look at and reproduce with varied styles . 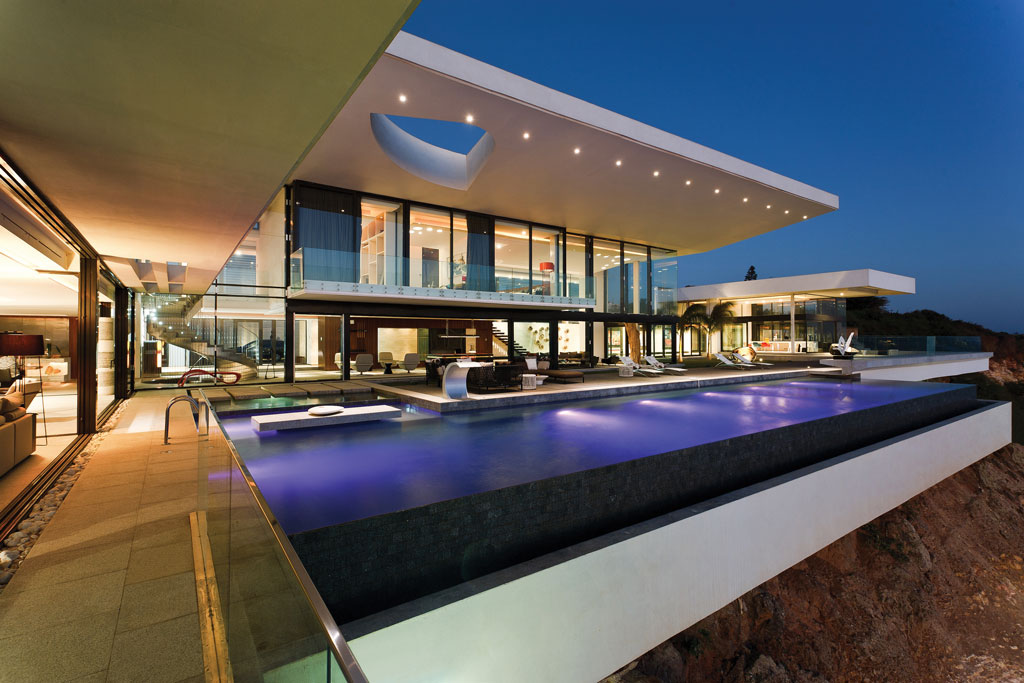 However what this is exploiting is a defective school of thought where a generic misunderstood idea from a utilitarian point of view spews from architects offices with much the same specious arguments about ‘growing complexity’ towards keeping in touch with the modern age, whilst all this being an exercise of a pornographic nature where the image on the screen or paper of the media is the product of the designer and the property of the consumer.
However ultimately Architecture and Design in general is heavily influenced by the style of the day; It is the end user that influences the style of the day and as hierarchy goes higher, so does the ease in influencing the design styles of the day as is with music, fashion and the arts. Anything goes when the user gives a thumbs-up.