Last September, Nigerian Afrobeat musician Wizkid played to a sold-out house at the Royal Albert Hall in London, joining a growing list of illustrious African musicians, such as Selif Kaita, Youssou Ndour, Miriam Makeba and others, that have performed at that prestigious venue. This event affirmed the unfolding cultural renaissance across the continent, but it also signified the rising global influence of African music, movies, fashion, cuisine and the arts. 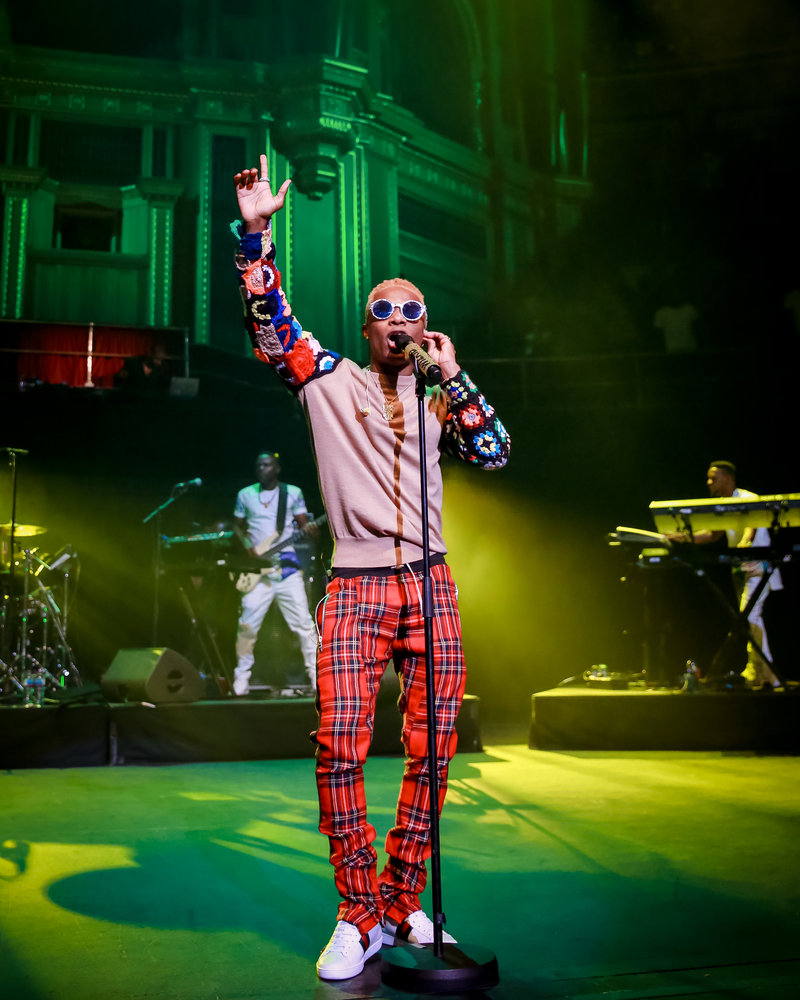 Sadly, traditional African architecture,  especially in Sub-Saharan Africa, has not profited from this renaissance and has instead steadily lost its appeal across the continent. In spite of its towering influence in the pre-colonial era, it has largely failed to develop beyond the crude earthen walls and thatch roof architecture; for this reason it has remained unattractive to homeowners who often associate it with poverty. Consequently, the neglect of indigenous architecture has resulted in the dearth of skilled craftsmen knowledgeable in the art of traditional building, a reality that has further dimmed hopes for a revival of this architectural style. 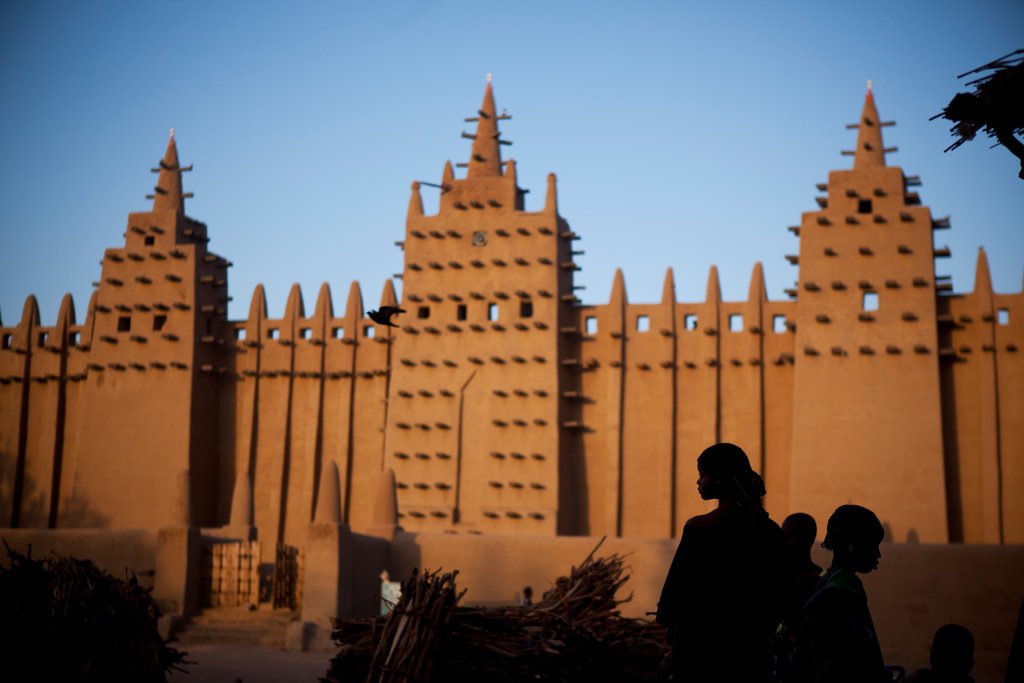 Africa has never laid claim to a homogenous indigenous style of architecture; rather, its architectural styles are as varied as the numerous influences that had inspired them. Each traditional tribal state in pre-colonial Africa had its unique architectural morphology, iconography and construction methodology, each one influenced and shaped by its own peculiar socio-cultural narratives. In northern Nigeria, for instance, the traditional Hausa architecture (Tubali) was chiefly inspired by Sudano-Sahelian architecture of the ancient Songhai Empire; while that of the southern tribal states, like ancient Oyo, Benin or Nri Kingdoms in the south, were also shaped by their own peculiar cultural influences. These pieces of indigenous architecture both highlighted the individuality of each of these tribal states and reflected their social structures, cultural heritage, religious and ethnic values, and local customs.

Today, there is a near consensus on the continent that colonialism significantly impeded the evolution of traditional African architecture, largely because colonial administrators had failed to acknowledge the pre-existing architectures of the local communities they colonized. And even when they did, they often tried to standardize the indigenous styles, while ignoring the peculiar differences of each sub-ethnic group in the various tribal states.

The current renaissance of other spheres of African culture shows the direction indigenous architecture could have taken in the last sixty years, since a gust of national independence first swept across the continent. It’s ironic that the early freedom fighters on the continent did little to revive indigenous architecture, post-independence; especially at a time when African nationalistic sentiments were at their peak. Even as they went about dismantling other vestiges of colonial legacies, the freedom fighters who succeeded the colonialists were more than happy to move into the palatial mansions left behind by the colonial administrators, while mouthing heavy anti-western rhetoric. 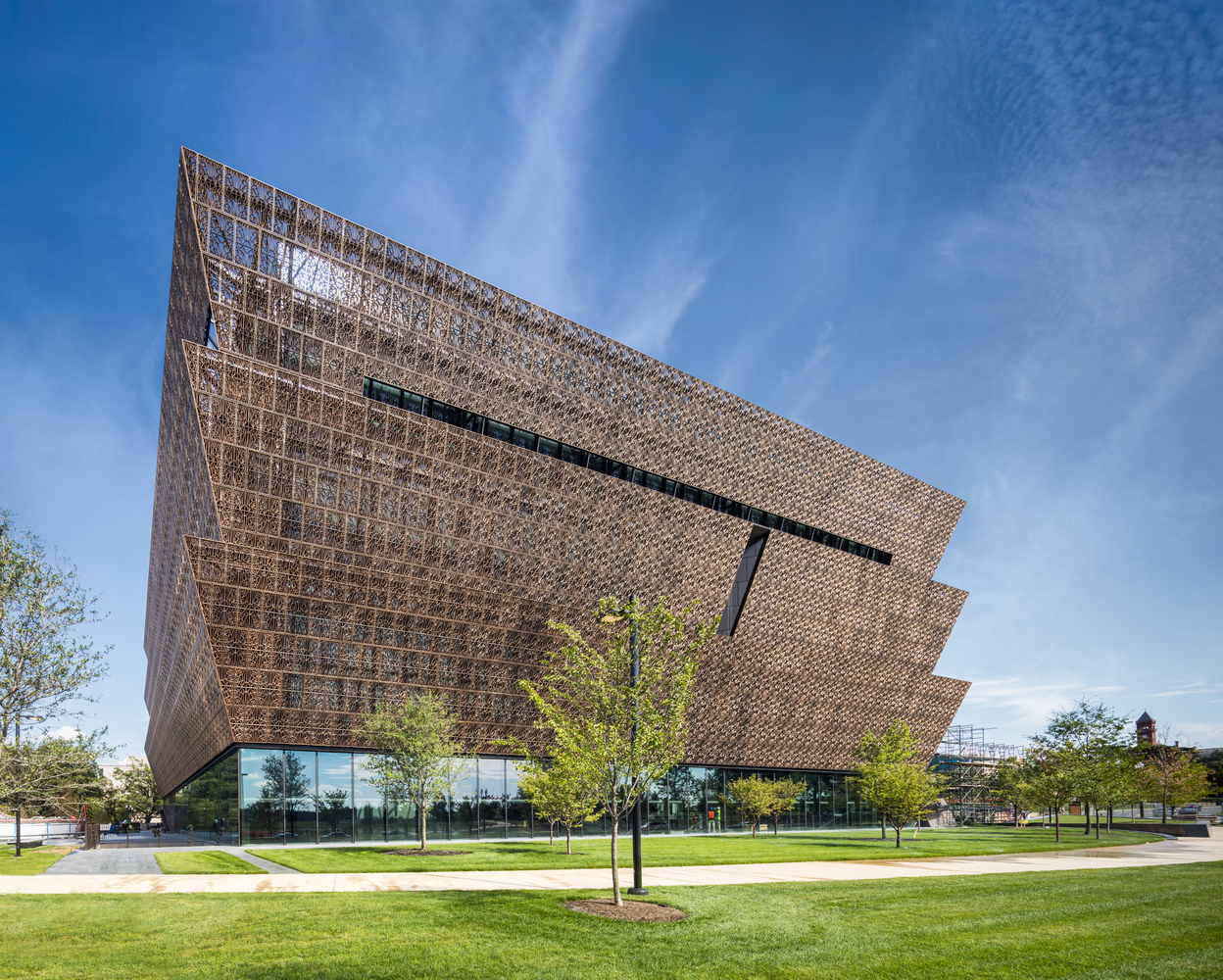 Naturally, the post-independence era ushered in the booming period for colonial architecture, one that became an aspirational item for most of the continent’s nouveau riche. As a result, this style was endlessly replicated across the continent, helping to sound the death knell for indigenous architecture. It was eventually abandoned for a strange but ubiquitous international style. It’s one without a clearly defined pattern, a potpourri of styles, bearing imprints and elements of Modern, Greco-Roman and even Asian influences, combining elements and iconographies from various styles to create an eccentric anonymous style, a bizarre sort of post-Colonialism.

Presently, this cultural neglect is so systemic that most architecture schools on the continent have either completely expunged the history of traditional African architecture from their curriculum, or have simply made it a fleeting discourse. The history of traditional African architecture in most countries, like several other aspects of African history, has often become a casualty of the state-sanctioned censorship on historical narratives across the continent; one dictated by socio-political exigencies and the odd need to preserve intra-ethnic harmony by suppressing or coloring historical narratives.

Architectural education on the continent doesn’t equip architects-in-training with knowledge of the history of African architecture, nor does it teach them the right skillset to propagate this style. At present only a few design schools in Africa teach traditional architecture as a standalone course and even that hasn’t translated into much in terms of brick and mortar. Yet, every design school on the continent teaches its students the history and theory of classical European architecture styles like gothic, baroque and even about modernist styles like  Bauhaus. For these schools, emphasis is placed entirely on western architecture and architects. The students extensively study the works of Walter Gropious, L’Corbusier, Frank Lloyd Wright and are often made to see them as infallible idols to be emulated verbatim. No one mentions local designers, such as Demas Nwoko, or even contemporary African designers like Francis Kere, who is currently pushing the boundaries of traditional African architecture by combining traditional craftsmanship, local materials and modern design techniques to create a contemporary African architecture style. 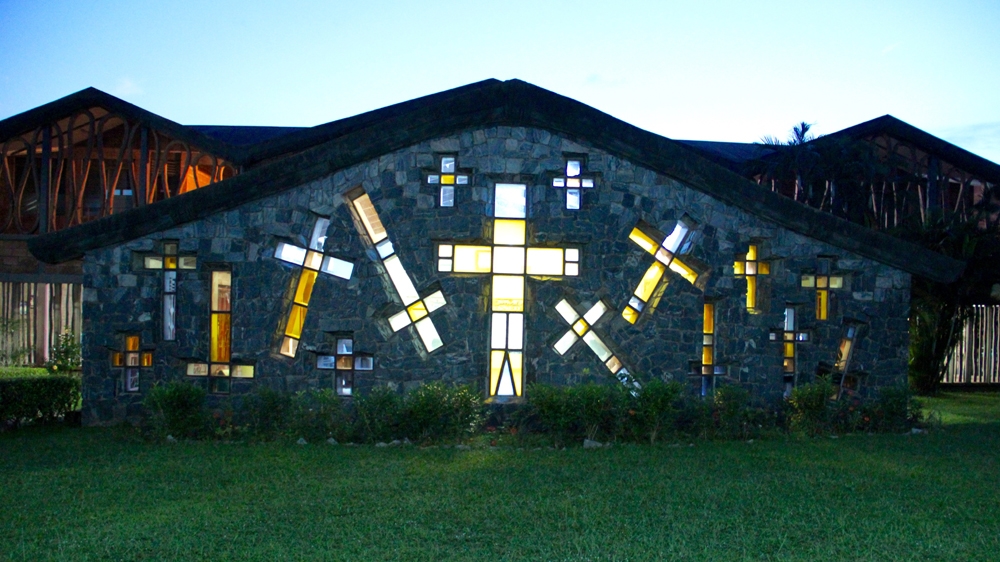 The dying African architectural heritage is a socio-cultural emergency, as traditional architecture remains an indispensable aspect of our history, our cultural heritage—defining who we are as Africans. While some states like Mali, Sudan and Niger Republic, have done better than most in the preservation and propagation of indigenous architecture, most countries (like Nigeria, my country)  have no stated policy towards the protection and promotion of traditional African architecture. The affordability and ease of construction should ordinarily have made this style of architecture the most appropriate for low income housing and communal buildings like schools, hospitals and markets in suburban communities. Sadly, architects and designers will typically have a hard time obtaining building permits for these kinds of buildings in Nigeria, because the development control units at the city planning departments are mostly ill-equipped to arbitrate over the building permit approval for indigenous architecture, because the existing codes do not cover them.

I believe city authorities have the moral obligation to not only write a new category of building codes to cover this indigenous architecture, but must demonstrate faith in it by commissioning some of its public architecture in this style. They must also incentivize local architects, designers and homeowners (especially in low income communities) to look towards indigenous architecture, as a way to encourage the mass production of it across the continent. Universities must bridge the unacceptable divide between design practice and education to further develop traditional building methods and materials, to make this brand of architecture more acceptable aesthetically and functionally. The recipe for the revival of indigenous African architecture has to start with the compulsory introduction of traditional architecture into architecture school curriculum—its history, design theory and construction methodology.