Mud, besides being mercifully cheap, is undeniably beautiful: Structure dictates form and the material imposes the scale. Within the limits imposed by the resistance of mud and by the laws of statics, the architect finds a sudden freedom to shape space within the building, to enclose a volume of chaotic air, and to bring it down to order and meaning to the scale of the human being. In one's house there is no need for decoration slapped on afterward. The structural elements provide endless interest for the eye. Hassan Fathy

Hassan Fathy is the default setting for social housing in architecture. He was the epitome of sustainable no pretence living, a man whose life and work spoke more to people within his community than perhaps any other architect in the world. It is perhaps with this mindset that archiDATUM launches the inaugural Series where we will FOCUS on the architects in Africa that are larger than their work. 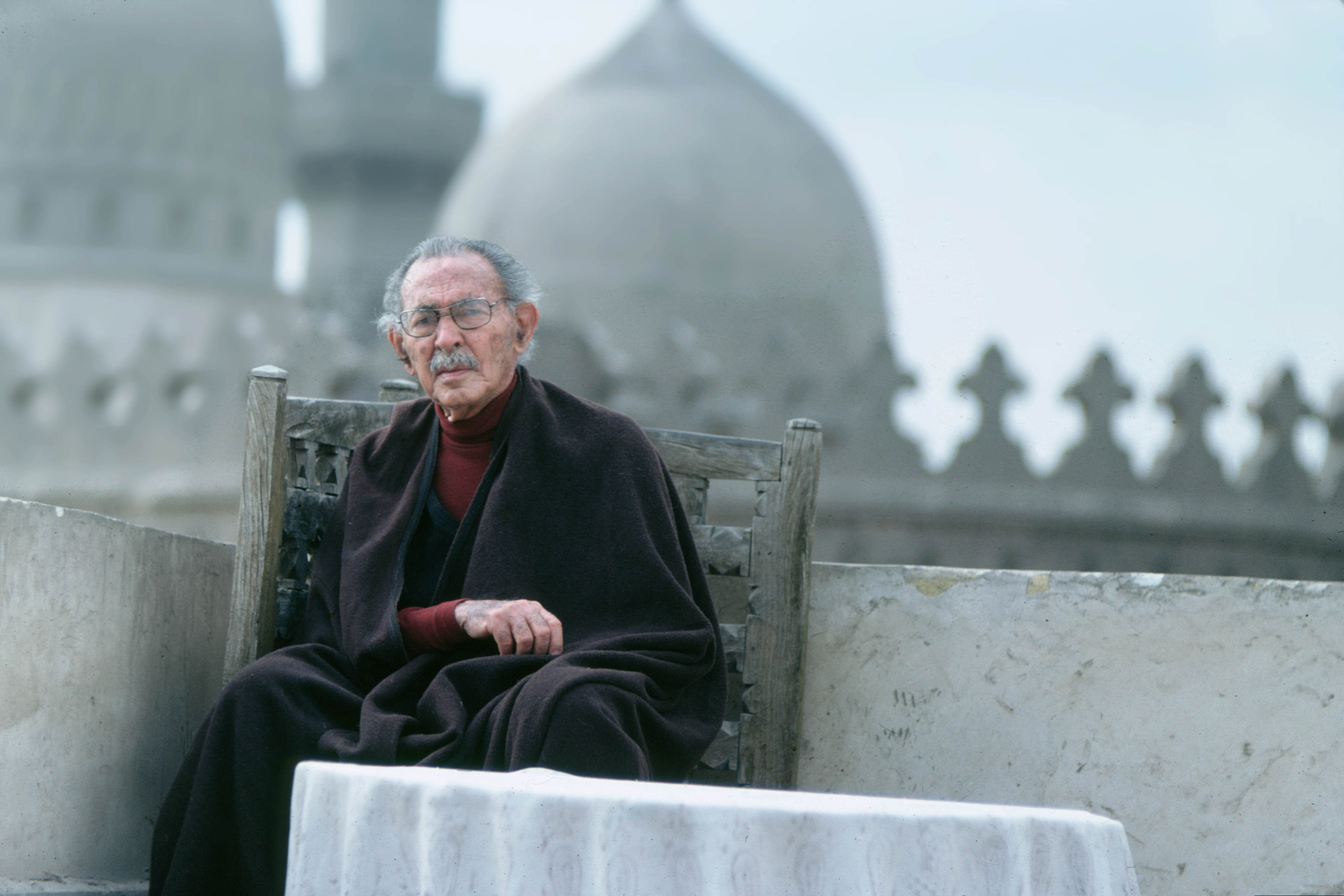 Hassan Fathy was an Egyptian architect, artist, and poet who had a tremendous impact on generations of architects and planners. In his lifetime he designed more than thirty projects including several villages for the poor. Experimental and unorthodox as his ideas were, more than two-thirds of his projects were either partially or completely realised. Still in use, and well cared for, are a series of modest private residences shaped by his profound understanding of vernacular design. 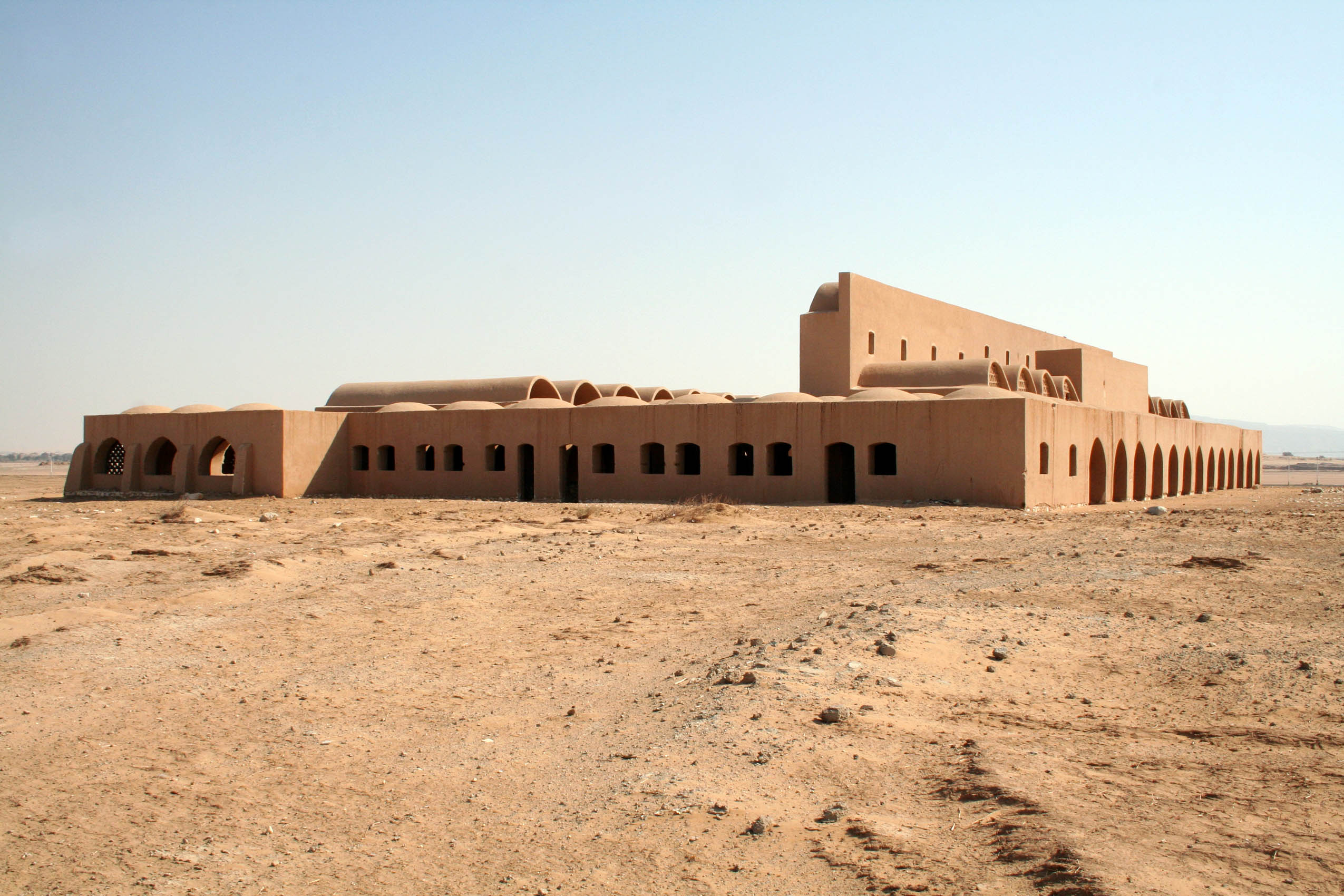 He was born in 1900 in Alexandria, Egypt. He was an Egyptian architect, artist and poet who had a lifelong commitment to architecture in the Muslim world. Early in his career he began to study the pre-industrial building systems of Egypt to understand their aesthetic qualities, to learn what they had to teach about climate control and economical construction techniques and to find ways to put them to contemporary use. 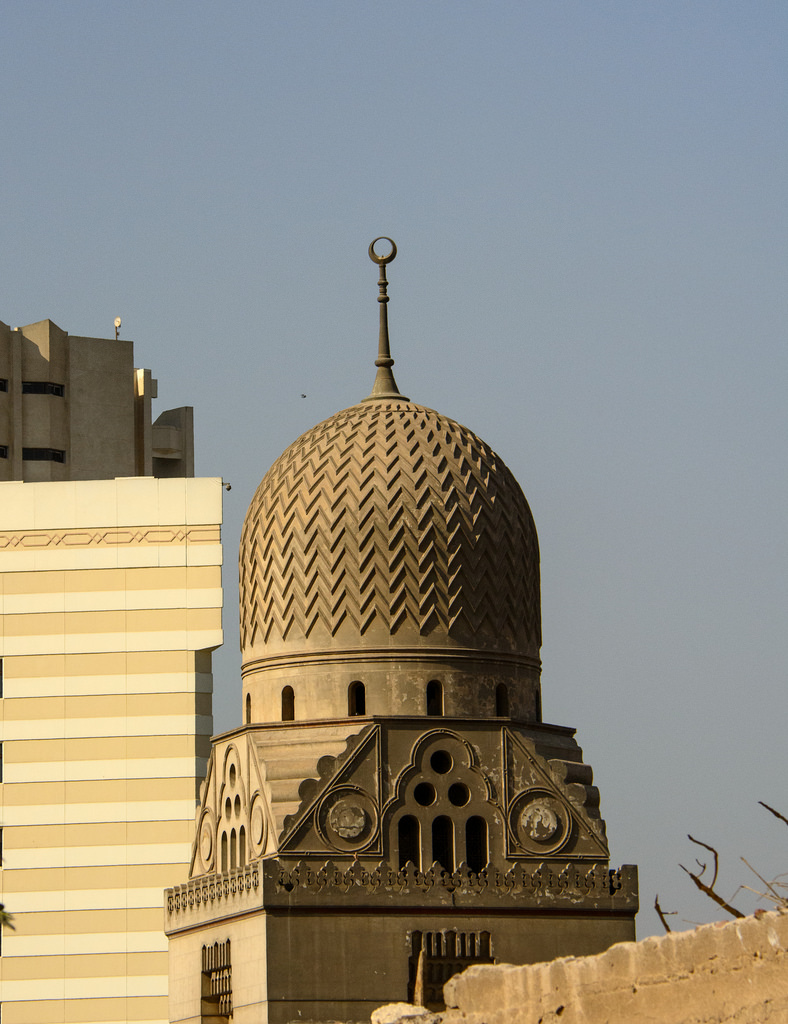 Two such systems dominated his thinking: the climatically efficient houses of Mamluk and Ottoman Cairo, ingeniously shaded and ventilated by means of their two-storey halls, mashrabiyyas and courtyards; and the indigenous mud brick construction still to be found in rural areas. The latter consists of inclined arches and vaults, built without shuttering, domes on squinches built over square rooms in a continuing spiral, semi-domed alcoves and other related forms. 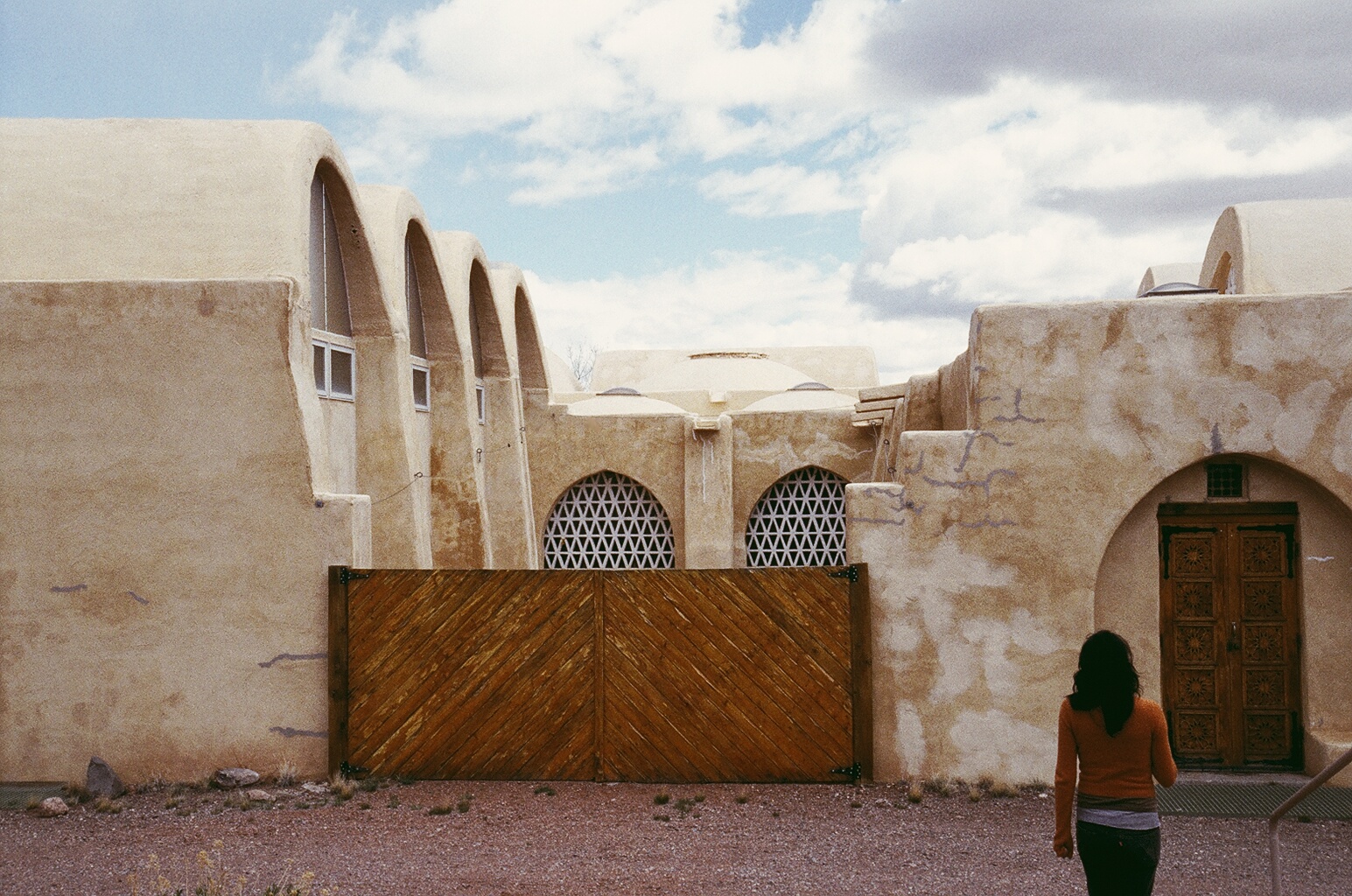 The urban housing forms of Cairo could not serve Fathy directly as a replicable source because of the disappearance of the building traditions that created them. These fine old houses enriched his imagination, however, and were to become models for later large-scale work. The ancient mud brick forms, in contrast, were still being produced by rural masons unchanged. Stimulated by what he had learned, Fathy had what was then a revolutionary idea. He perceived that a connection could be made between the continuing viability of mud brick construction and the desperate need of Egypt's poor to be taught once again to build shelter for themselves. 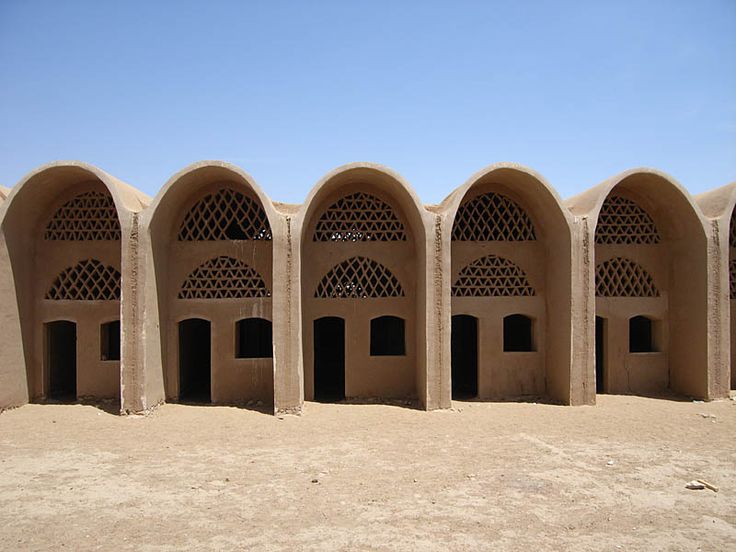 Hassan Fathy devoted himself to housing the poor in developing nations and deserves study by anyone involved in rural improvement. Fathy worked to create an indigenous environment at a minimal cost, and in so doing to improve the economy and the standard of living in rural areas. Fathy utilized ancient design methods and materials. He integrated a knowledge of the rural Egyptian economic situation with a wide knowledge of ancient architectural and town design techniques. He trained local inhabitants to make their own materials and build their own buildings. Climatic conditions, public health considerations, and ancient craft skills also affected his design decisions. Based on the structural massing of ancient buildings, Fathy incorporated dense brick walls and traditional courtyard forms to provide passive cooling.