From the Architects:
Stone Towers, named for an ancient petrified tree at the heart of this new development, comprises state of the art office facilities for a rapidly expanding city, alongside a five star hotel, serviced apartments, restaurants, bars and a central landscaped area, the ‘Delta’. 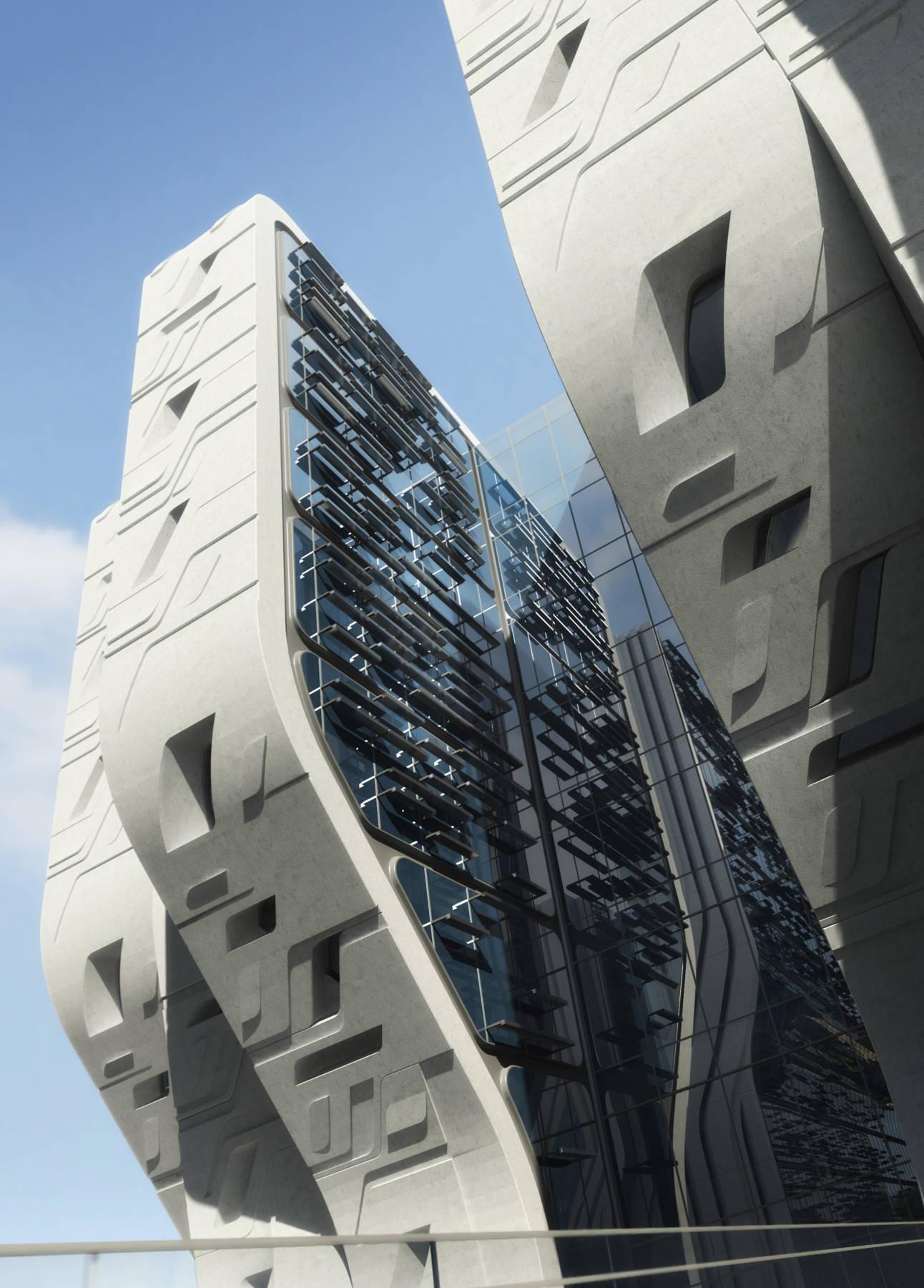 Our design mediates two distinct ‘edges’ – high speed ring road to the north and residential component to the south. Deliberately pursuing a rhythm of interlocking, yet individually differentiated building forms, static repetition is avoided and structures successfully merged within a cohesive landscape.

Ancient and contemporary Egyptian stonework is referenced on building surfaces – producing external skins that respond and change under intense sunlight thanks to the use of protrusions, recesses and voids. Both sunlight and deep shadow serve to further define Stone Towers. 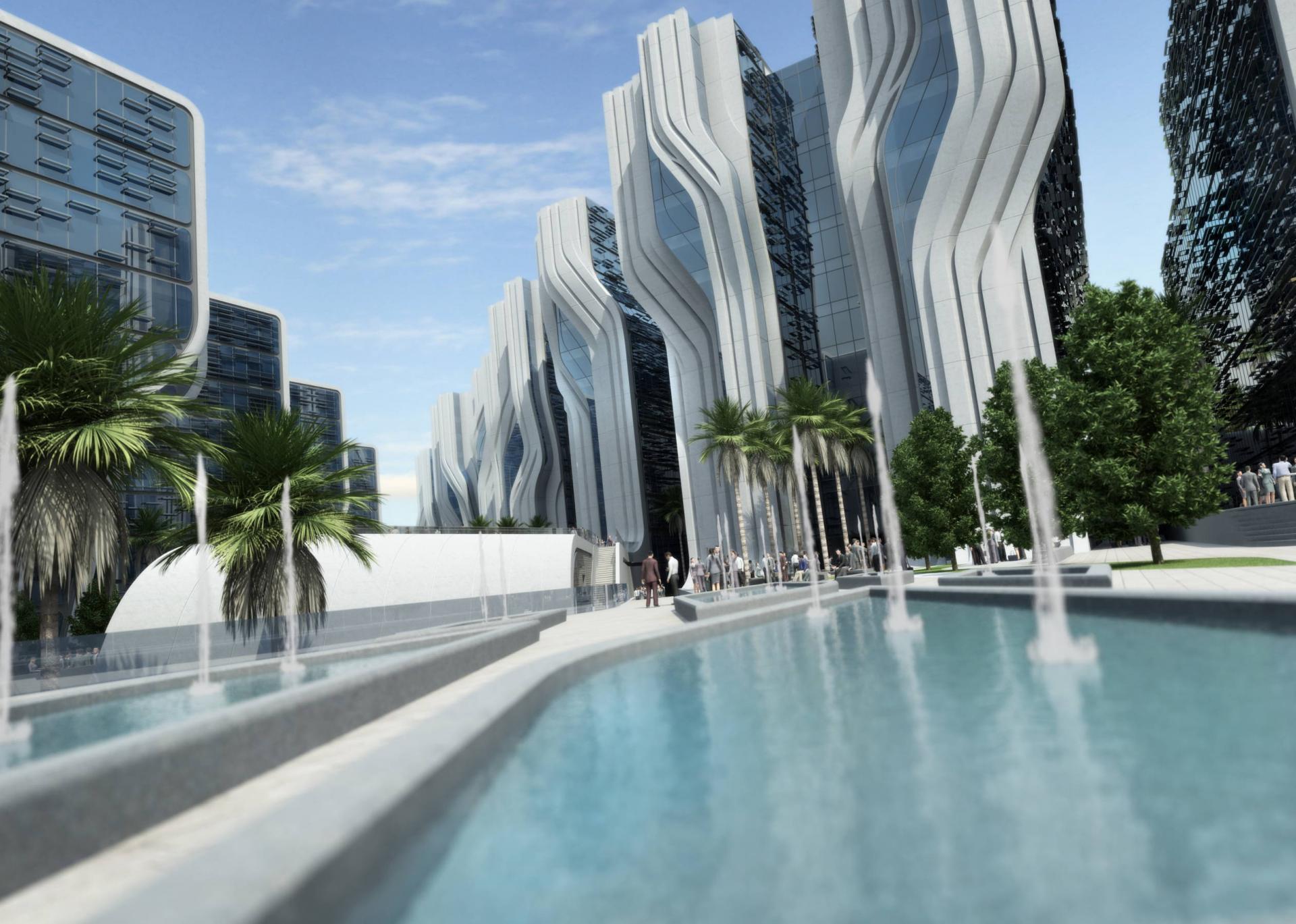 North Edge buildings set a strong vertical presence in response to the ring road, forming a gentle S-curve. The skewed orientation of these buildings creates two different effects when observed driving either west or east. From one direction the louvred East Façade is more prevalent. From the other, the curving, solid pre-cast façade dominates. Additionally, the building set out creates a high degree of self shading for the more transparent east and west façades. Each building follows a similar set of rules, yet is entirely unique. 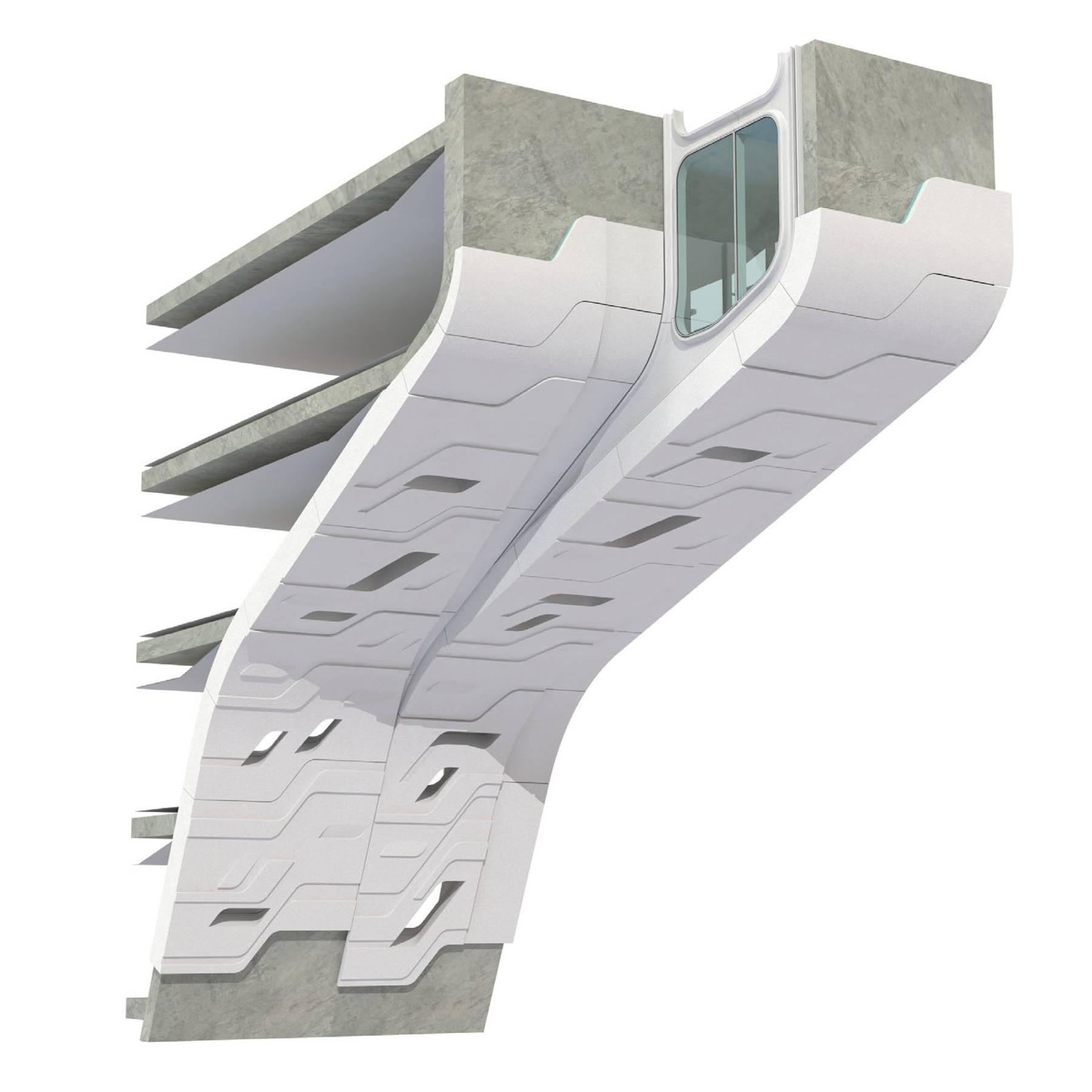 South Edge buildings, adjacent to the residential development are lower in height, seeming to emerge from the landscape as a series of ribbons. They connect to the North Edge via the ‘Delta’ – a landscaped area marked by water features, cafes, retail outlets and shaded areas, which effectively weaves the entire Stone Towers composition together. 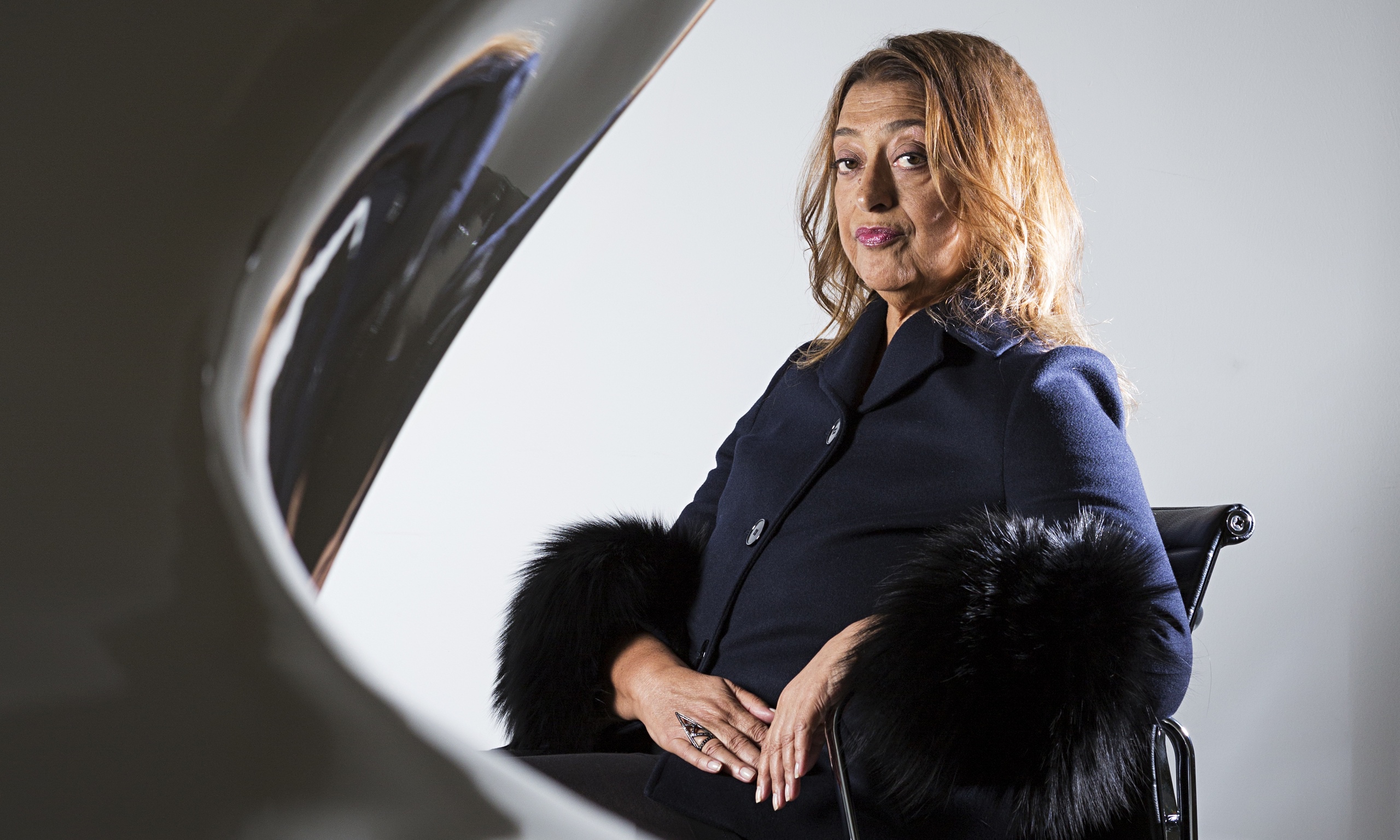 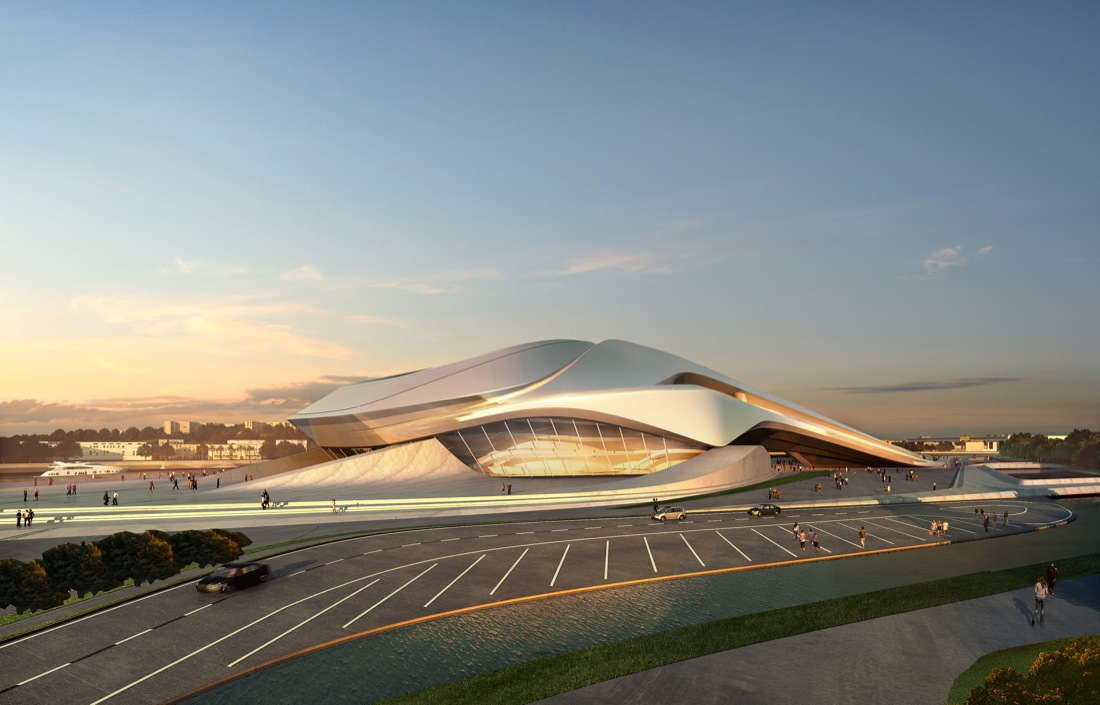