Centre for Training and Qualification in Marrakech Crafts Crafts by Abdelhakim Guilmi is a giant that holds on its shoulders the little known architect who designed it. It is reminiscent of the good old arabic architecture with rigorous tenets of modern innuendos. 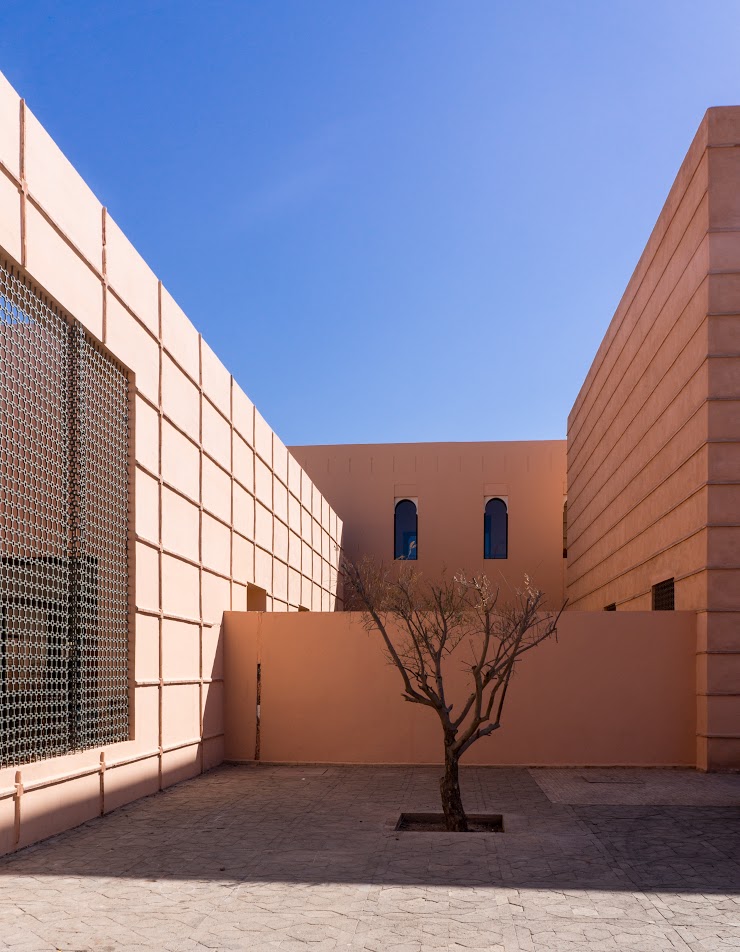 The entire atmosphere of the building, detaching the obvious social impact to the community, oozes of a particular touch of quintessential cultural mannerisms to the Marrakech region that it is located, but slowly seeks to advance this idea rather than stagnate in the all too familiar music of traditional conservation which sometimes cannot be detached from simple mimicry and reproduction. 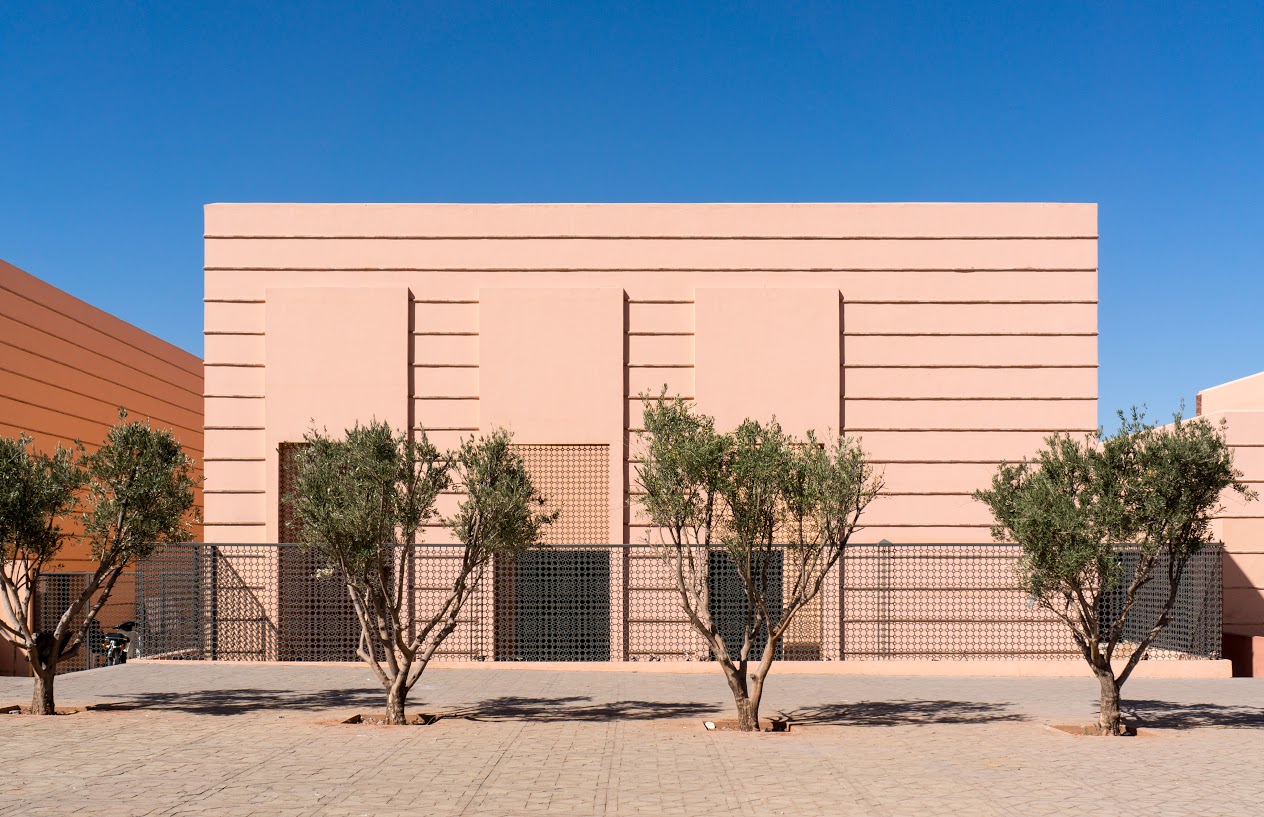 The Mohammed V Foundation for Solidarity initiated a program through Morocco for the educational empowerment of the people and as such a large scale development of school across the country has been seen over recent years. 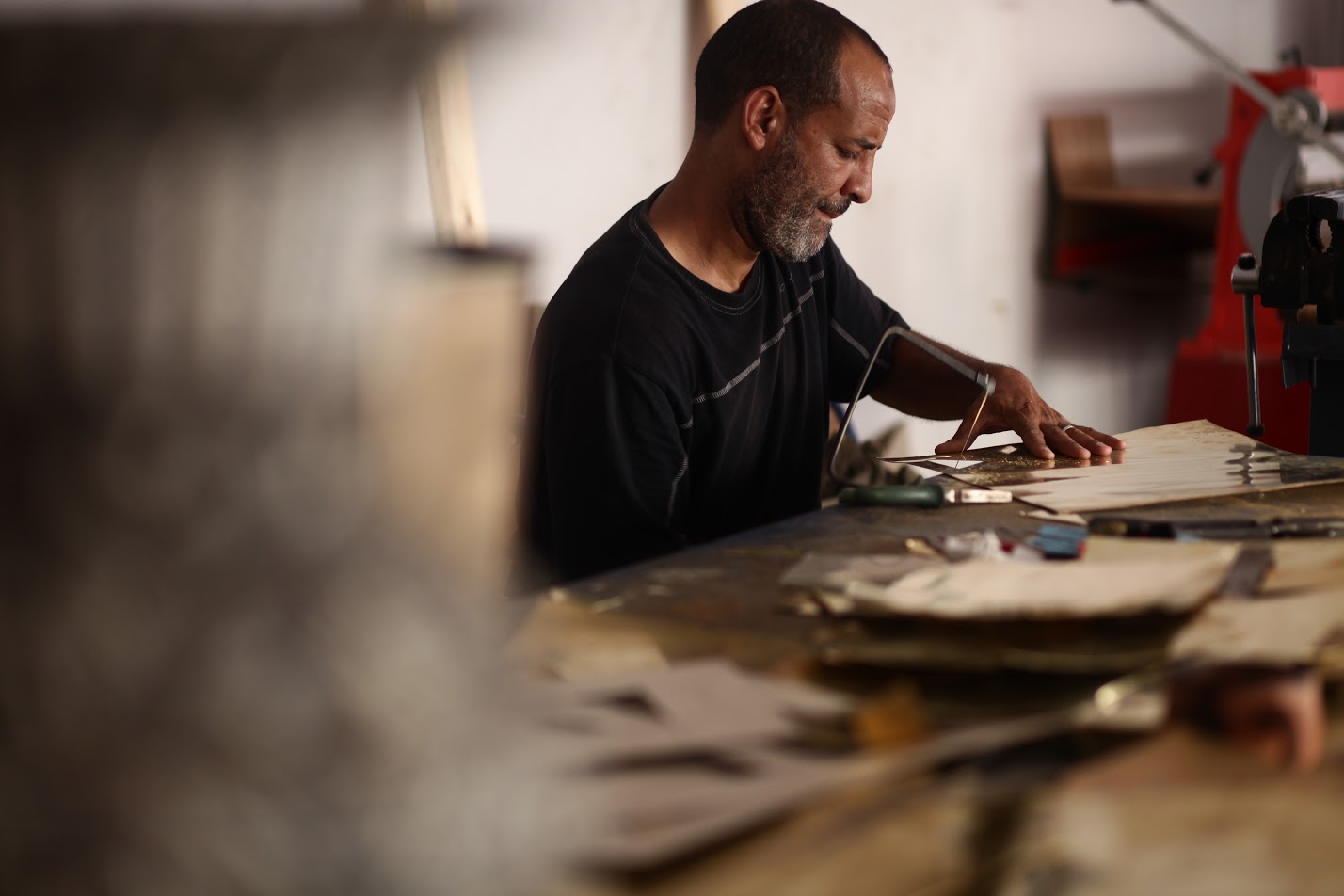 The Centre for Training and Qualification in Crafts Crafts in Marrakech (CFQMA) is part of that exact effort to focus Handicraft sector as social and vocational integration youth. 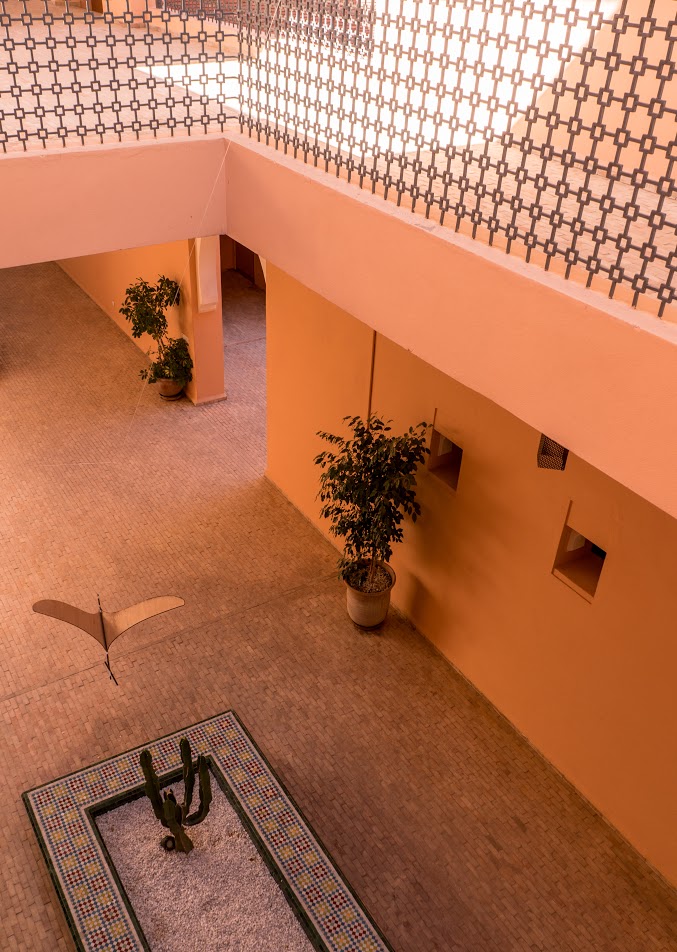 In this building, Abdelhakim Guilmi  sort to promote national handcrafts through the architecture he proposed for the building. 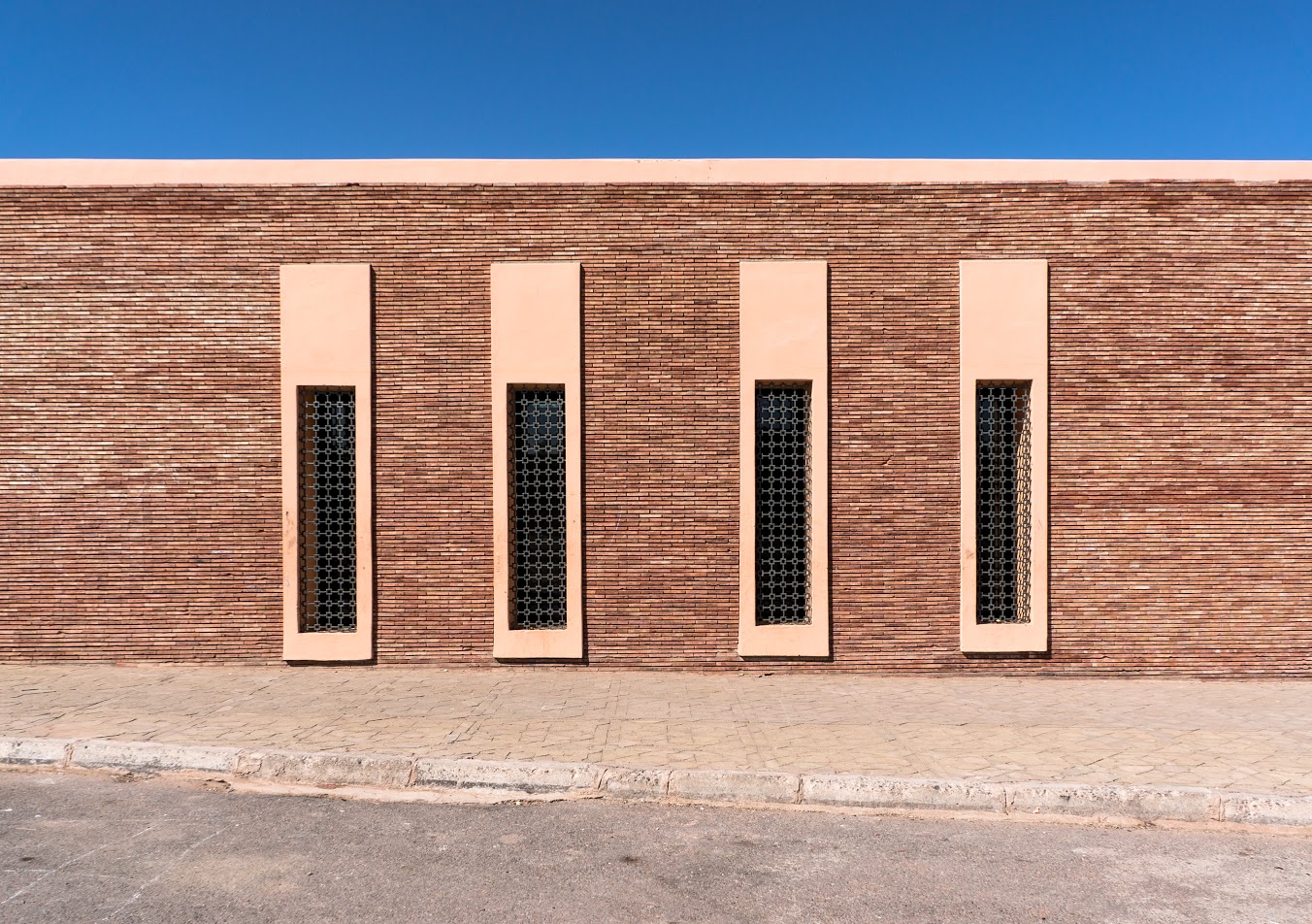 The building sees visitors invited to a journey extending over a covered area of ​​5100 m2, with a total of over 45 different craft trades. Punctuated by various specialized blocks (wood, earth, tapestry and metal design , the building is crossed by a commercial gallery as kissariya, course and training rooms, all arranged around a central patio with irrigation channels calming and relaxing the space where  artistic representations have been integrated. 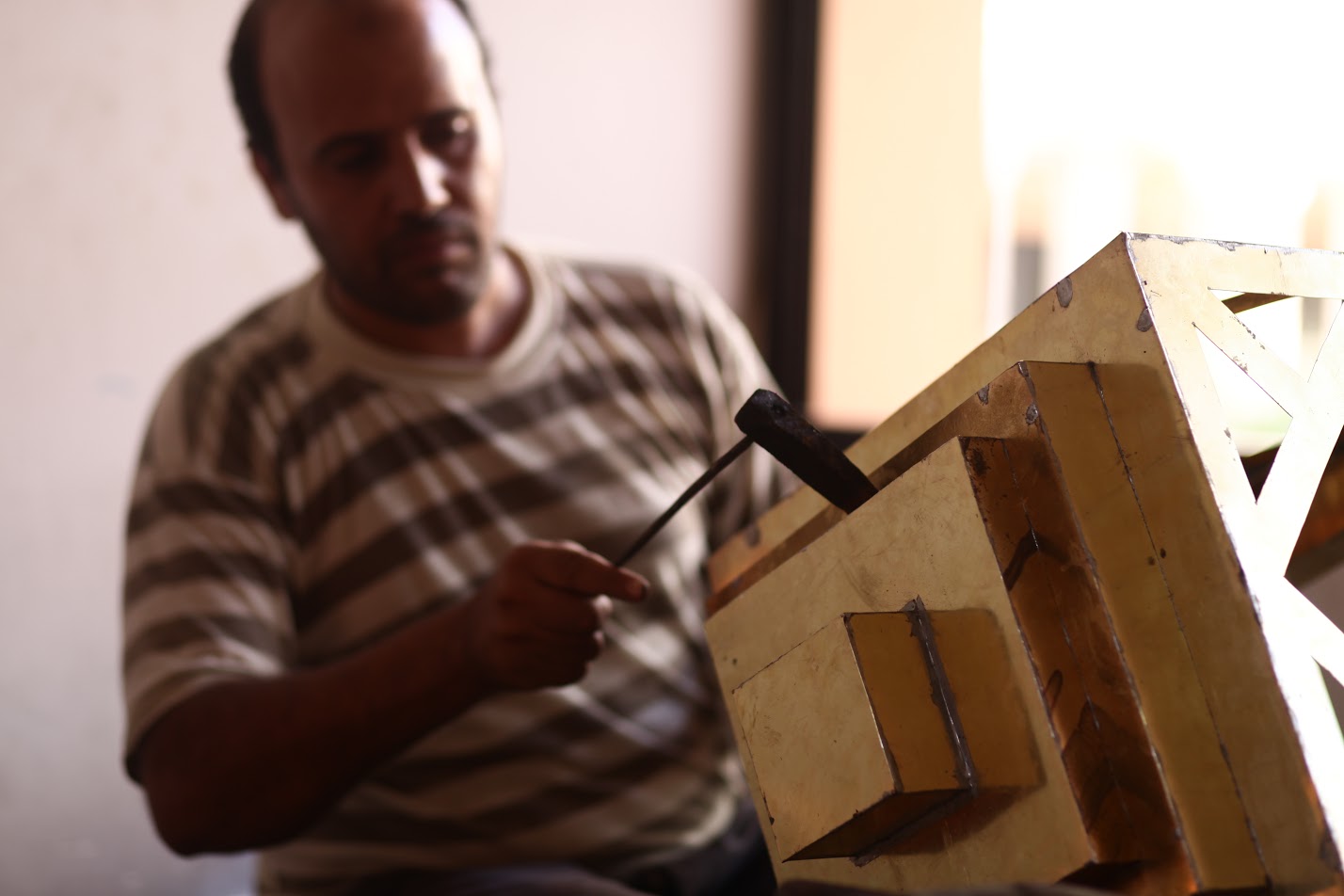 The design marks a departure from the norm only to return to it with a rejuvenated approach, a welcomed approach to advancing ideologies of culture and tradition in a rapidly developing country like Morocco.