Did Victor Hugo prophesy technology’s coming of age to the point where print technology would combine with the art of building to have 3d printed buildings? That aside, it is claimed that Architects do not read, how true this is, is shown by the number of them who are able write about their works and the profession. 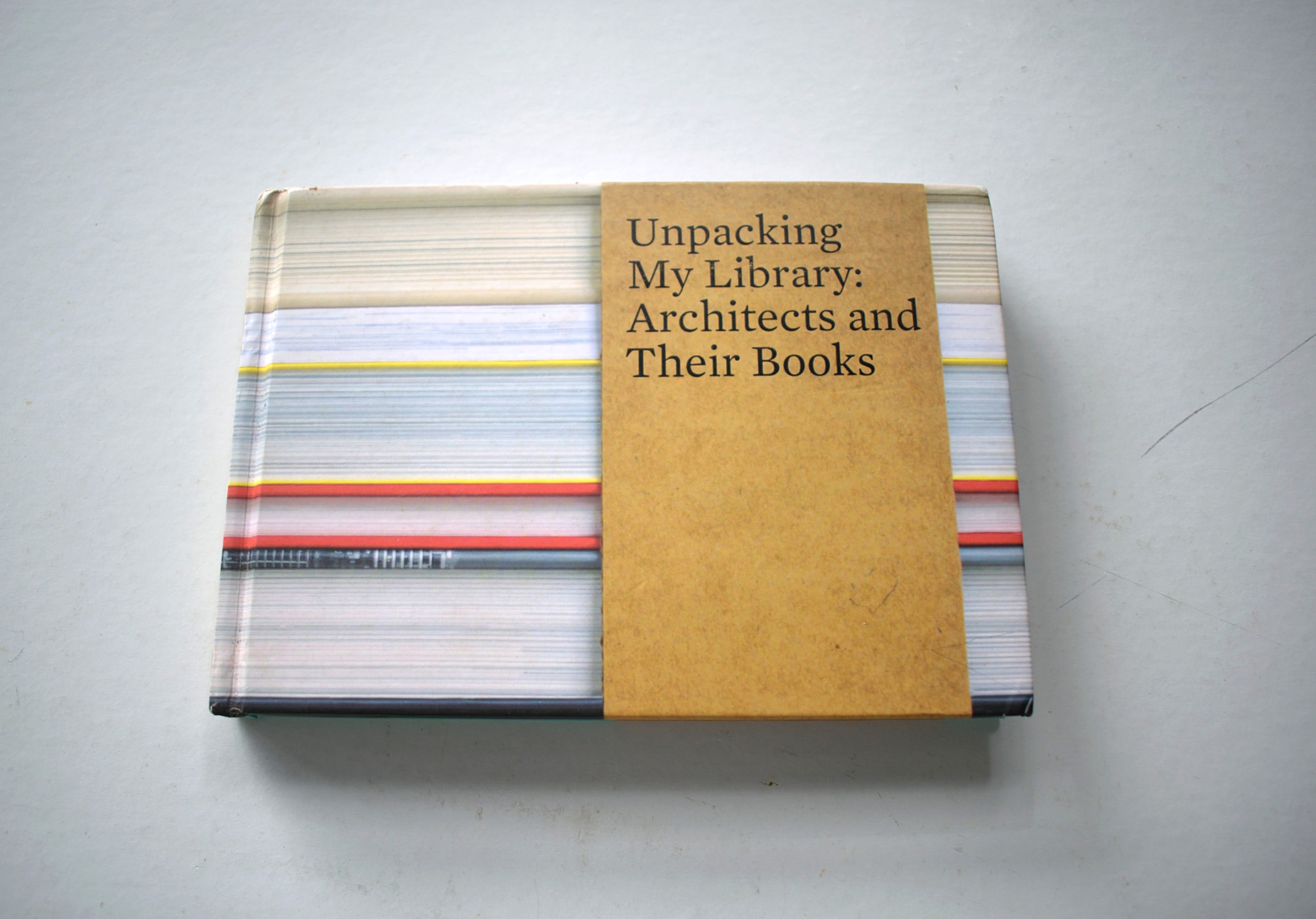 The common relationship between the architect and his books is the occasional referencing of specific books as need arises based on the project at hand. Could there be deeper relationship? 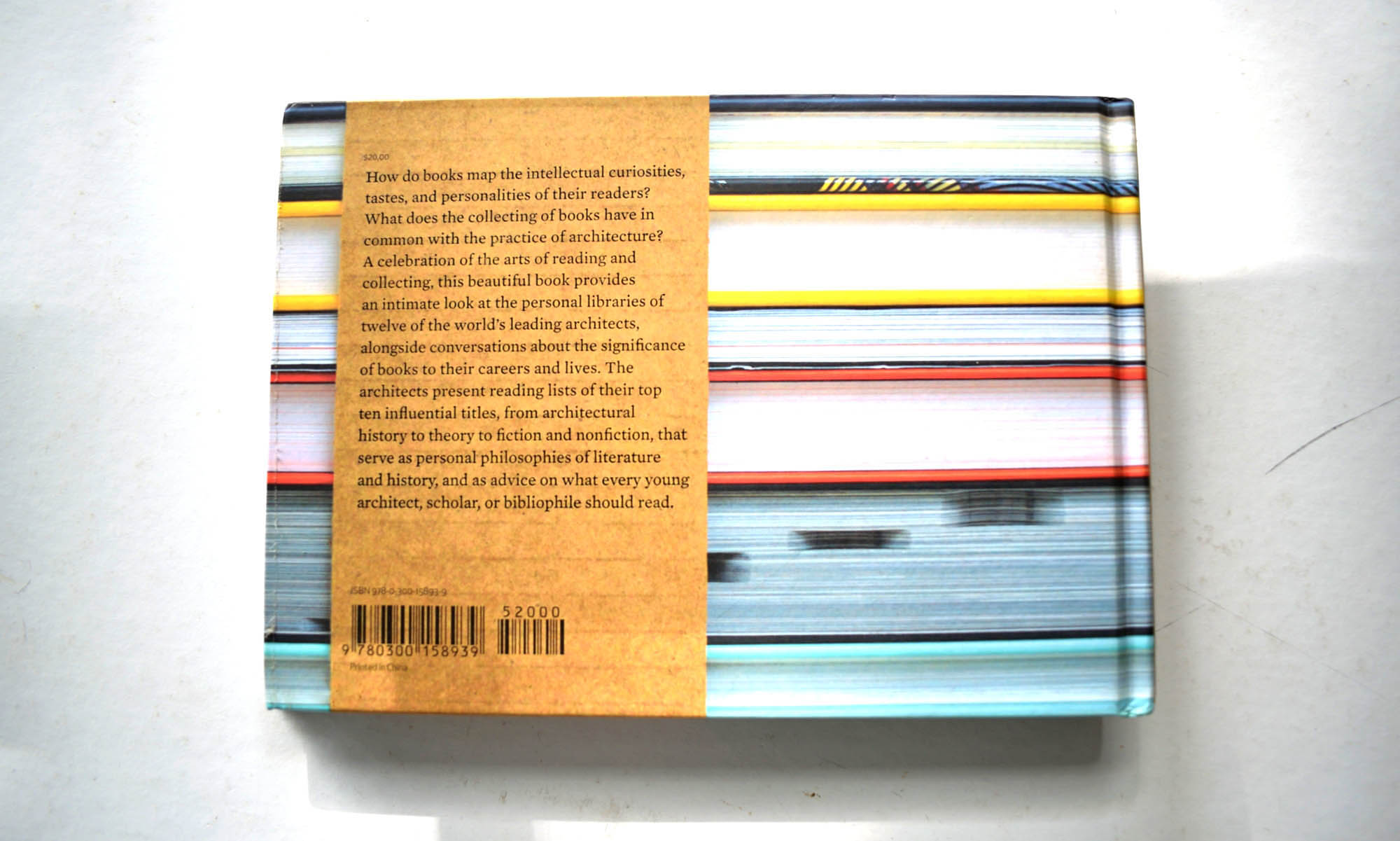 This book has identified 10 architects whose work (academia and practice)  has been internationally recognized and has delved into  investigate the 10 recommended books out of all they have read, to get an indication to what food their creative minds consume, thus informing their practice. How the book has managed to do this is by focusing on the relationship of a book collector and his/her possessions into collecting, rather than focusing on the collection. Some of the architects highlighted in this book include Stan Allen, Henry N. Cobb, Liz Diller & Ric Scofidio, Peter Eisenman, Michael Graves, Steven Holl, Toshiko Mori, Michael Sorkin, Bernard Tschumi, and Tod Williams & Billie Tsien. 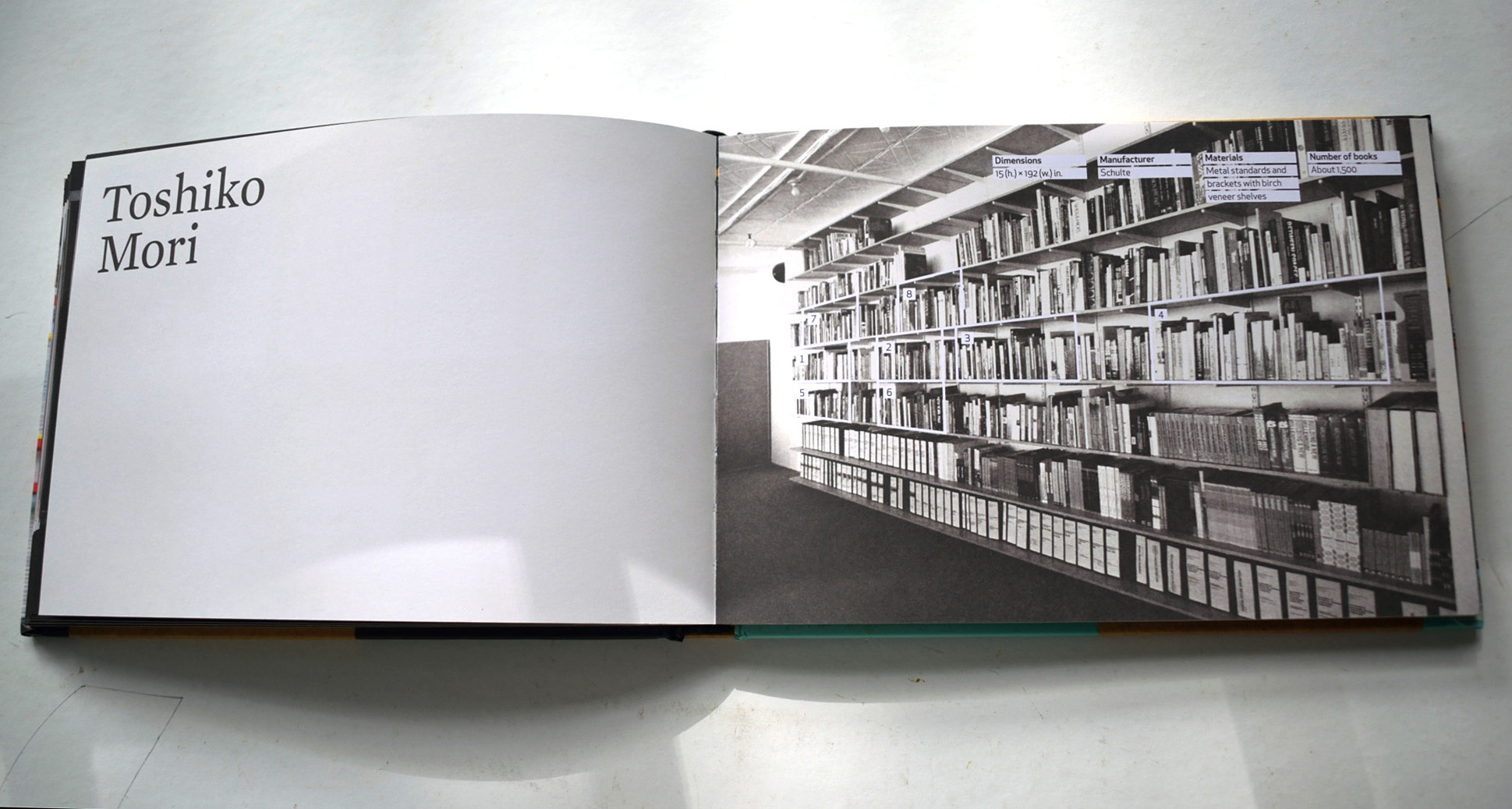 Of the architects who write, it has been said that they do so not because they are poor, but because they are dissatisfied with the books which they could buy, but don’t like. Out of those which they like, irrespective of it being ‘architecture proper’, they take scraps of quotations to build on, to try and say something more or less original beginning from something found. 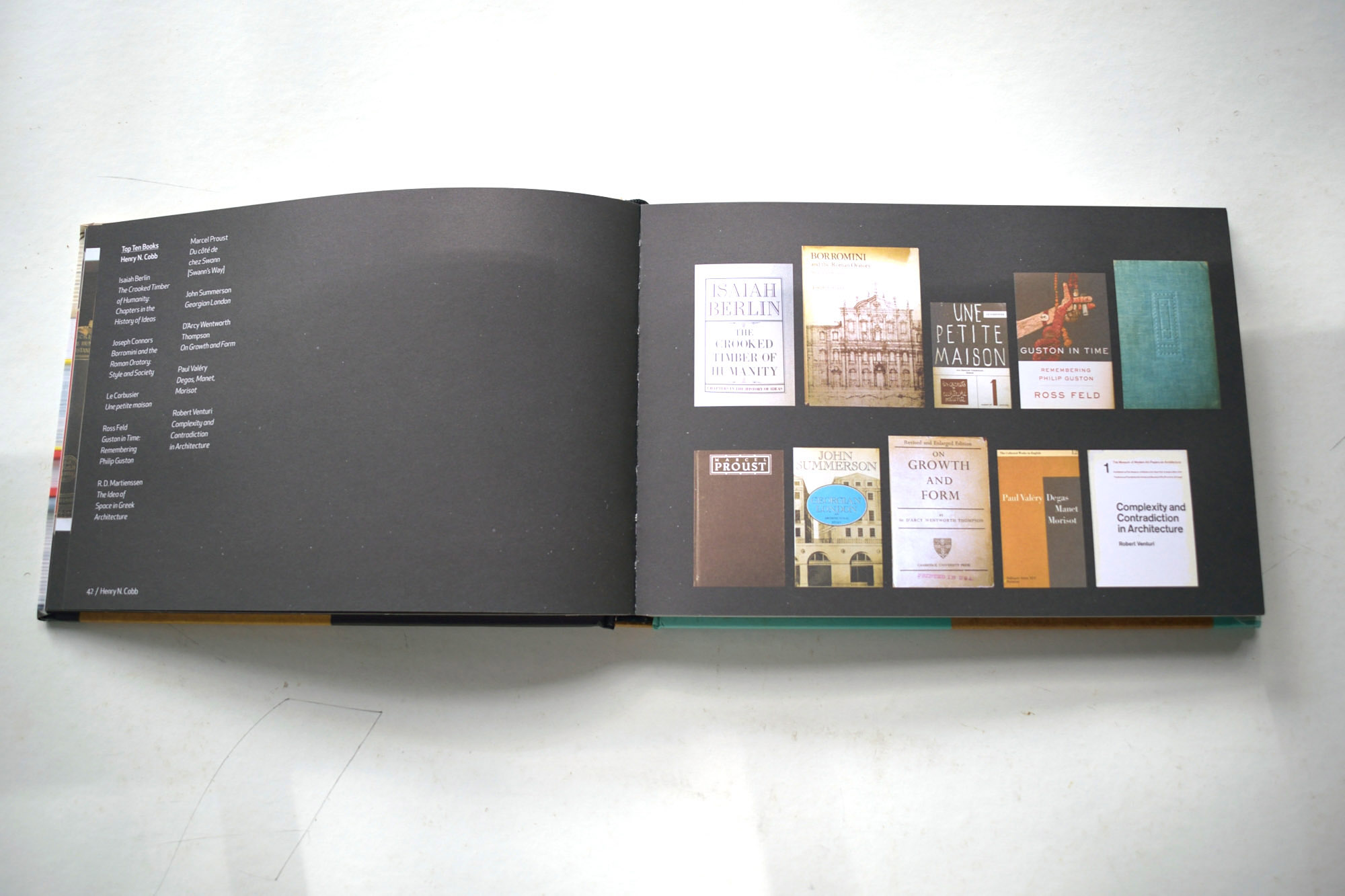 From the book it is evident that the featured architects share a common view of Architecture as being composed of few constants and many variables found outside the field of architecture such as; literature, philosophy and film. These variables happen heavily inform their ideas in/ about architecture. Henry Cobb and Liz Diller & Ric Scofidio for instance have a collection of about 4,000 books each, this is to give an indication on how much the identified architects read. 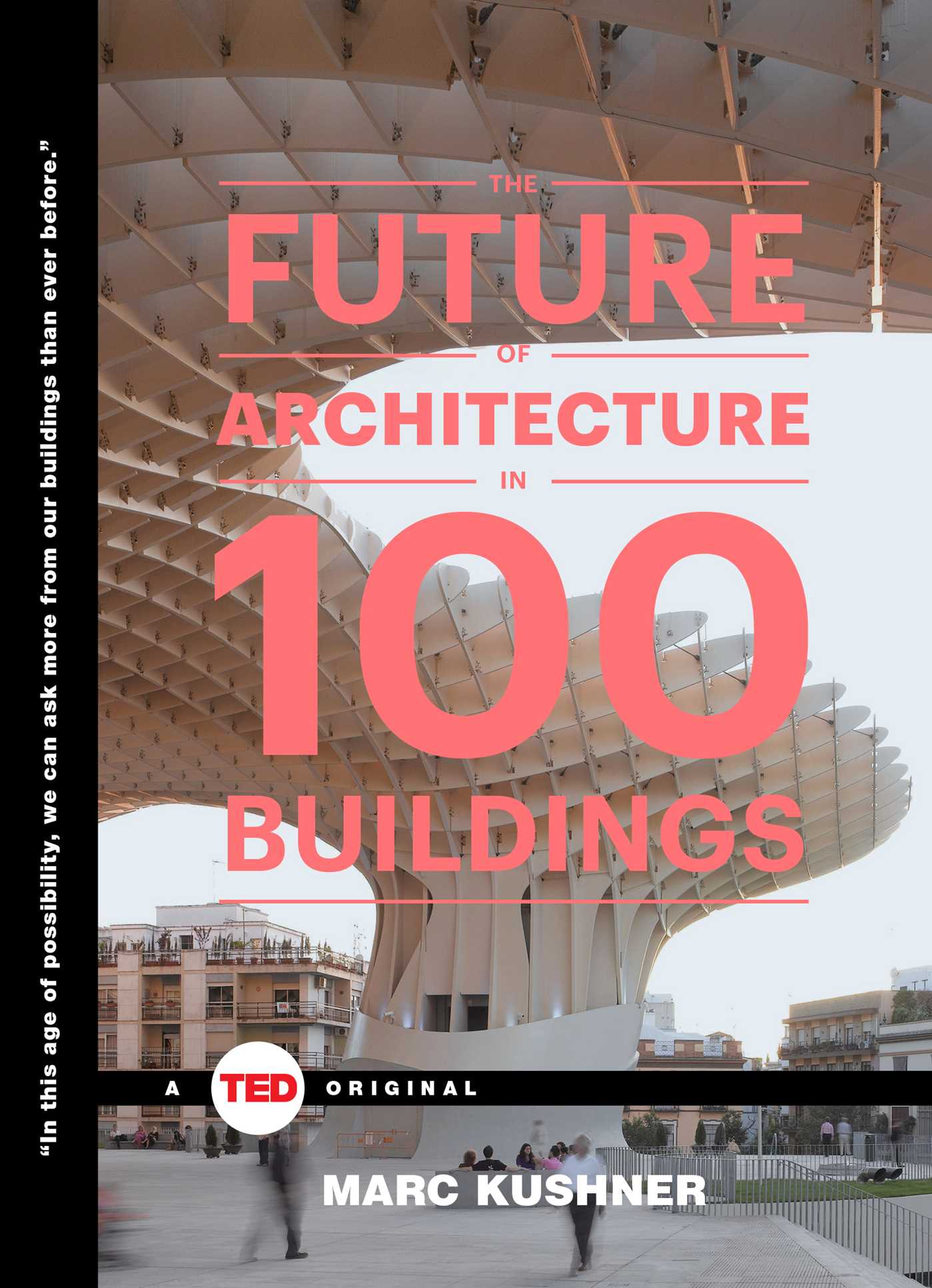