The LafargeHolcim Awards is about more than just beautiful buildings and stands out as the world’s most significant competition in sustainable design. The competition acknowledges projects and not only finished work that go beyond current standards and deliver new, surprising, or truly visionary solutions to the way we build. The fifth cycle of the competition attracted 5,085 entries from authors in 121 countries. 3,606 entries were deemed valid and more than half of these passed the pre-screening phase. 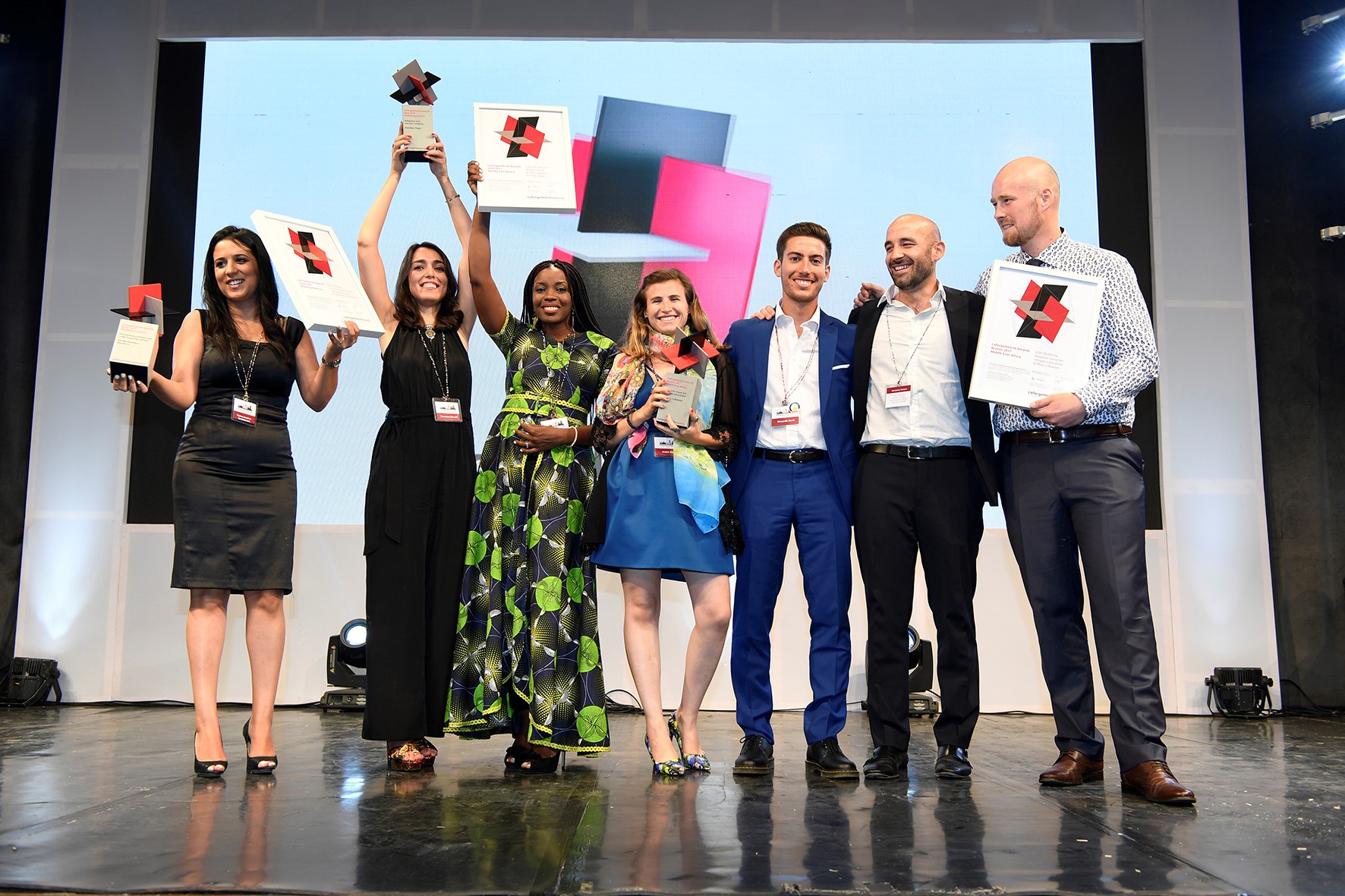 This underlines how sustainability interest among architects, engineers, urban planners, and developers has become embedded as “common sense” in the construction industry. The entries advanced to qualitative assessment by five independent expert juries in the competition regions Europe, North America, Latin America, Middle East Africa, and Asia Pacific. The awards are awarded in two categories, the main awards and the next generation. The Main Awards category is open for professionals to showcase sustainable responses to technological, environmental, socioeconomic and cultural issues affecting contemporary building and construction. The LafargeHolcim Awards Gold, Silver, and Bronze as well as Acknowledgement prizes are handed over in each region.

The Gold, Silver and Bronze winners from each region will compete for the Global LafargeHolcim Awards in 2018. The Next Generation category for students and professionals up to 30 years of age has become increasingly popular. The category seeks visionary projects and bold ideas, and gives young professionals public exposure and a platform to achieve recognition. For the first time in the history of the LafargeHolcim Awards, more projects were submitted in the Next Generation category than in the main category – showing just how future-oriented the competition is.

The Middle East Africa Awards
Although construction is a globalized industry with intensive exchange across continents, significant differences were seen between the projects in each region. In Middle East Africa, poverty is one of the main issues. The region in question has areas with almost no level of education, where building materials are difficult to acquire, and zones in conflict.  Many project authors responded to these challenges by developing innovative and local solutions to improve the quality of life in the immediate environment. Equity in sustainable development was evident in the region as majority of the 670 valid projects in this region were designed by female professionals – not only in the Next Generation but also in the Main Awards category.

The winners of the LafargeHolcim Awards 2017  for Middle East Africa were announced in Nairobi, Kenya. The majority of the prize-winning projects dealt with education and the contemporary promotion of traditional manual skills.

Gold Award: Combining spiritual tradition and modern knowledge in Niger
With their project, Nigerien architect Mariam Kamara and Iranian architect Yasaman Esmaili aim to create a platform for passing on such knowledge to the inhabitants of the region around Dandaji village in Niger. They propose transforming a mosque into a library. A new mosque in the immediate vicinity is intended to weave together spiritual tradition and modern technical development. “The close engagement with the social and built fabric of the village creates an intelligent reinterpretation of tradition that is very much at home in the project’s context,” said the jury.

Silver Award: Promoting traditional trade skills in Morocco
Fatima-azzahra Bendahmane from Morocco proposes a multi-generation complex in Aït Benhaddou in Morocco for training young people and promoting local manual skills. The building, to be constructed with the simplest of traditionally rooted methods and materials, houses a school for children and an artisan training center. “By explicitly incorporating the craft traditions that the project aims to advance, the building’s construction actively cultivates its own program,” said the jury.

Bronze Award: School for refugees in Lebanon
Innumerable Syrian children currently inhabit the refugee camps of Lebanon. Joana Dabaj, Riccardo Conti and Matteo Zerbi of CatalyticAction in Lebanon aim to engage with these children and help prepare them for life after relocation. They propose taking an abandoned pavilion from Expo 2015 in Milan and transforming it into a “schoolhouse” for children at the Jarahieh Informal Tented Settlement in the El Marj, Lebanon. “The project provides not only space for education but also a dignified environment as a source of pride for the community who helped to build it,” praised the jury.

Acknowledgement prizes: Improving the lives of people
Four projects in each region receive an Acknowledgement prize. Wonjoon Han, Sookhee Yuk and Gahee Van from South Korea developed new architectural structures to enhance the viability of shea butter processing in Ghana. The team of TAMassociati from Italy is giving the African continent an artistic voice that will be heard around the world through their building for Maisha Film Labs in Kampala, Uganda. At the campus of the Miracle for Africa Foundation in Lilongwe, Malawi, Steven Holl from the USA proposes a new library to be built by the local workforce. Finally, Andrew Amara from Uganda is planning a new children’s department in the Center for Nodding Disease in Odek, Uganda.

Next Generation prizes: The future is in their hands
The first of four Next Generation prizes in the region went to Heidi van Eeden from South Africa. She is developing new sustainable methods of brickmaking in Soshanguve township, South Africa. The second prize went to Nour Madi, Jad Melki and Ghaith Abi Ghanem from Lebanon. They are investigating ways of rebuilding the war-ravaged city of Aleppo in Syria using the rubble of destroyed buildings. Nada Nafeh from Egypt received the third prize in this category. With her project, she aims to improve living conditions in informal settlements in Cairo. The fourth prize went to Noor Marji of Jordan. She proposes a monumental terraced learning center in Amman, Jordan.

Many of the awarded projects ultimately end up being constructed or produced – over half of the prize-winning projects from the four previous competition cycles have been or will be built in the near future. This fact is underscored by the LafargeHolcim Building Better Recognition, which is being awarded for the first time in 2017. It honors a prize-winning project from a previous competition cycle that is a particularly successful example of sustainable construction, has been built and stood the test of time. In Middle East Africa, this accolade went to Francis Kéré from Burkina Faso for his school building in Burkina Faso, which won the Global LafargeHolcim Award Gold in 2012. In his motivating and candid speech at the Awards ceremony in Nairobi, Francis Kéré affirmed that sustainable construction requires an attitude that goes well beyond design and makes a difference for future generations.