Edwin Seda is an architect and photographer based in Johannesburg, South Africa and has been developing theories on renaissance and new age Architecture of African Origin. The article explores architecture in africa as an ongoing process and the morphologies that it has adopted vs once it should be adopting.

Edwin Seda is an architect and photographer based in Johannesburg, South Africa and has been developing theories on renaissance and new age Architecture of African Origin. The article explores architecture in africa as an ongoing process and the morphologies that it has adopted vs once it should be adopting. 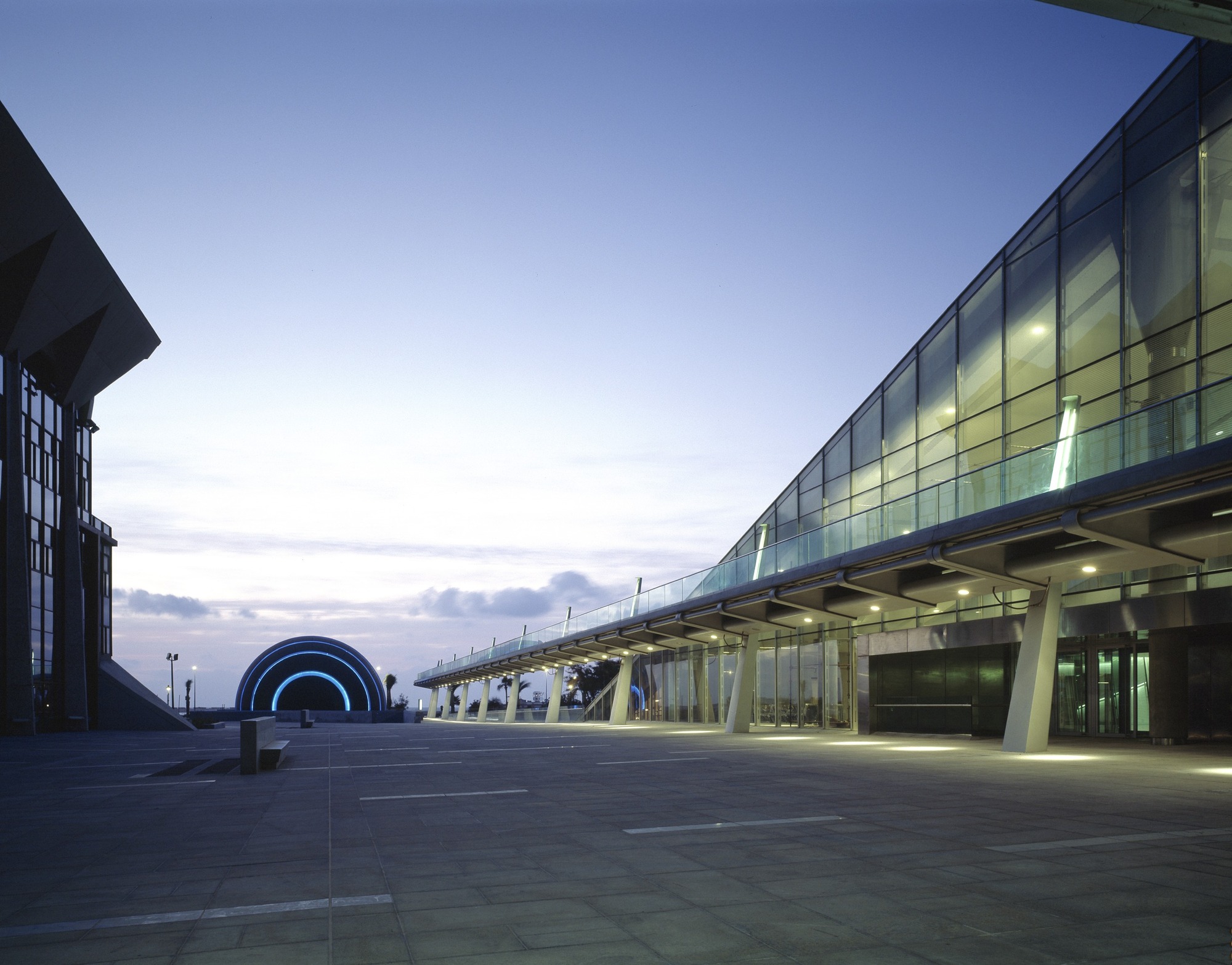 There is an afro-futurism cultural revolution occurring at the heart of Africa, and accordingly to human progress even with the challenges that face the continent. Design and the expression of the built form is therefore not just a mien of cross-generational transition from an era of lacking to independent Africa but is more so an expression of our identity and cultural aspirations as inhabitants of the continent. It is an amalgamation of old orders that are part of the existing culture with new age morphologies; meaning more and more architecture should become about innovation expressing the articulatory aspect of the building and this then tying back to the cultural identity of architecture. 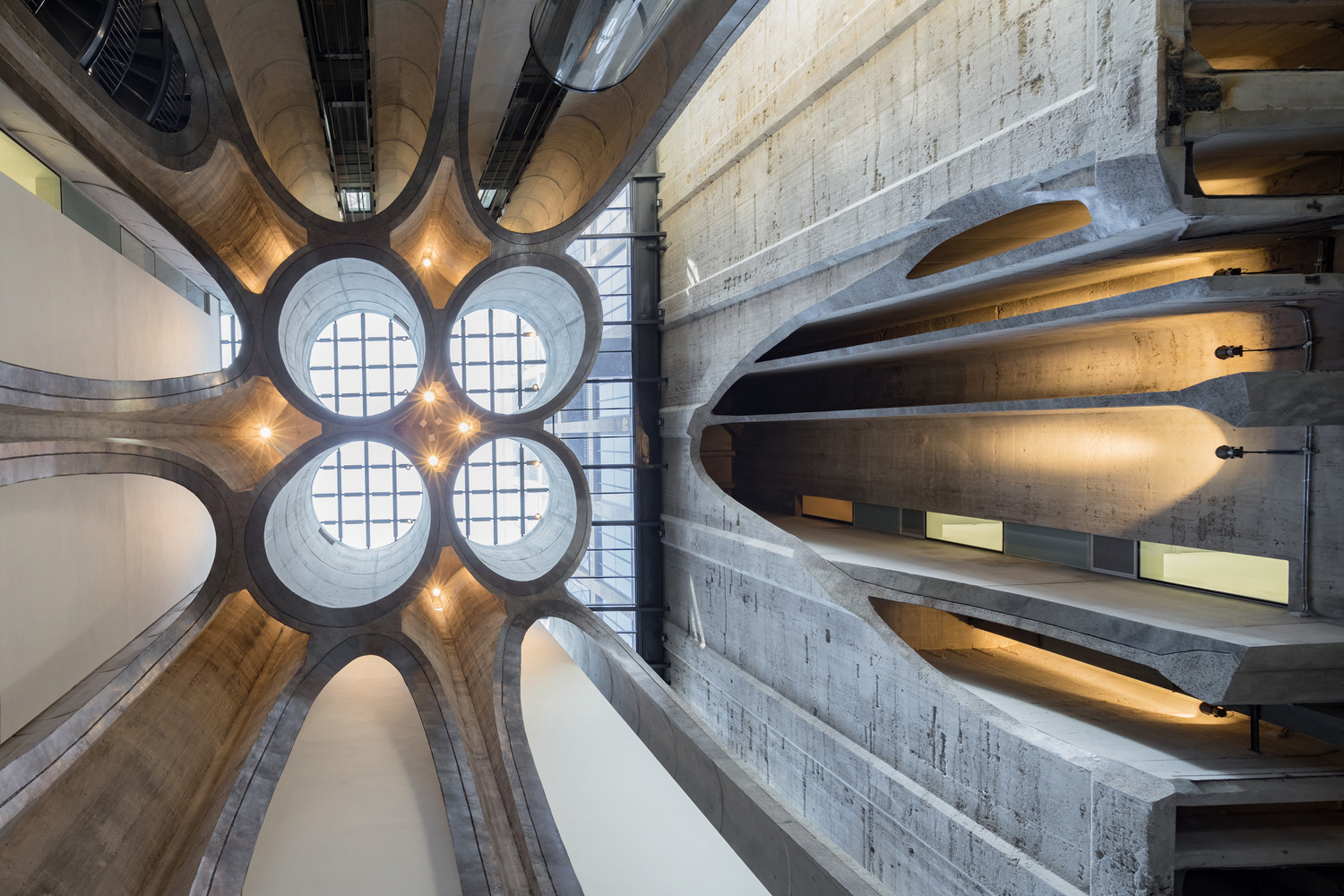 African Architecture should synthesize its own personal technical functionality, legibility and performance within the social functions that it projects onto the world. It should however manage this purposefully in a way that speaks to the advancement of discourse and aspirations within the continent. Innovation should be more towards the creation of new competencies that then act in duality as functions of articulation. Art has been an over-reliance in African expression. This is not to say that it is necessarily a bad thing.

The disconnect manifests where a detachment from this narrative creates obsession over embellishment and animated repertoire of visual assimilation as the only totems of expressions architecture in Africa, against expressions supported by a delivery of new engineering, innovative legibility and products of change that permeate beyond the actual expression of art and architecture itself and create arenas and spaces for discourse and further research. 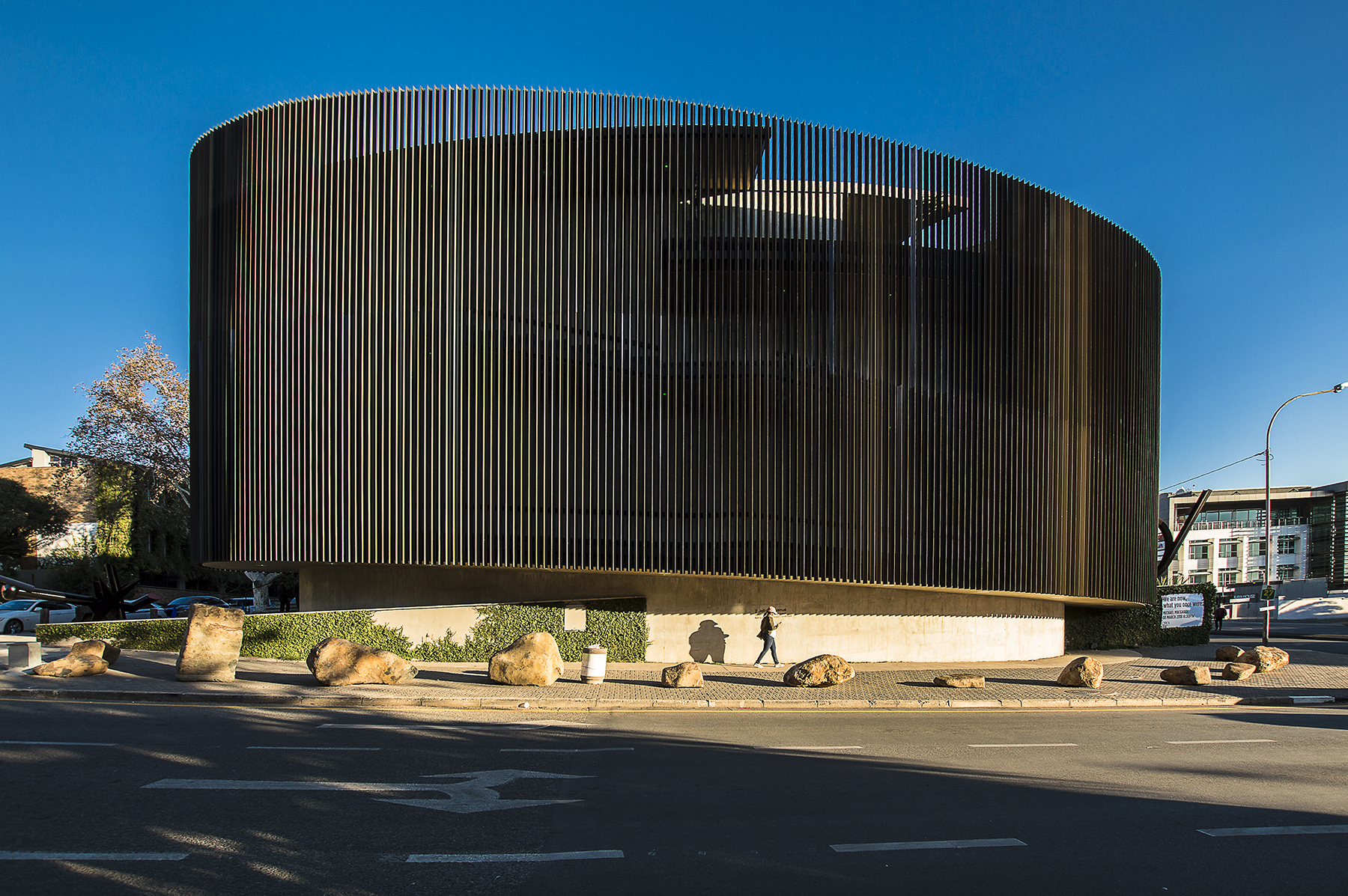 Architecture globally has created movements like the Bauhaus which explored economic, political and scientific systems and incorporated all these as tactile languages into the architecture more than the actual visual part. The idea is to free buildings from being mere artefacts to literally engineered distinctions that explore the morphology of testable explanations. This is how culture and identity should be expressed in design. It is the only way that discourse can be reproducible.

It is literally taking architecture as an experiment, exploring how culture can be abstracted into a new innovative façade for example, how a material can be taken further to unhinge it from its pre-conceived biases and create something new, how space can be shifted, bended, warped or simply liberated to tie in with social customs that we have come to hold dear.

Experimentation is very important in architecture as this determines causal relationships, creates new products and challenges status quos. This is not necessarily to create something different or approve/contest it, but it is geared to advance a theory and create new knowledge streams.

Here we are looking at how architecture and the works of built environment, essentially the practicality of physics, can be systematic. And because architecture in Africa is essentially a child, a growing product that is still wiggling out of its training wheels, it has managed to establish itself more in traditional theoretic discourse rather than actual corresponding basic technologically-driven socio-economic development of the trade.

There is need for research and development, uncompromising self-candour and flexible specialization. And while the paradox is that to be able to effectively innovate we must always go back to the art and culture that brought to that point, the path of architecture as science first must then primarily exalt the culture within the realm of science rather than patronize it with simple and beguiling but hollow expressions.

There is need to understand articulation and the art of form giving not as opponents of performance but as one and the same thing, a performance that speaks to the identity that we want to project.

This then needs to be a scientifically albeit technically legible exploration that gives meaning and advances research. There is obviously need to create social distinctions here, to differentiate different cultures, regions et al. The idea ultimately is to not create abstract symbolism but rather ‘technically motivated morphological features for the characterization of these spaces’

Design is after all communication and what we design communicates who we are.